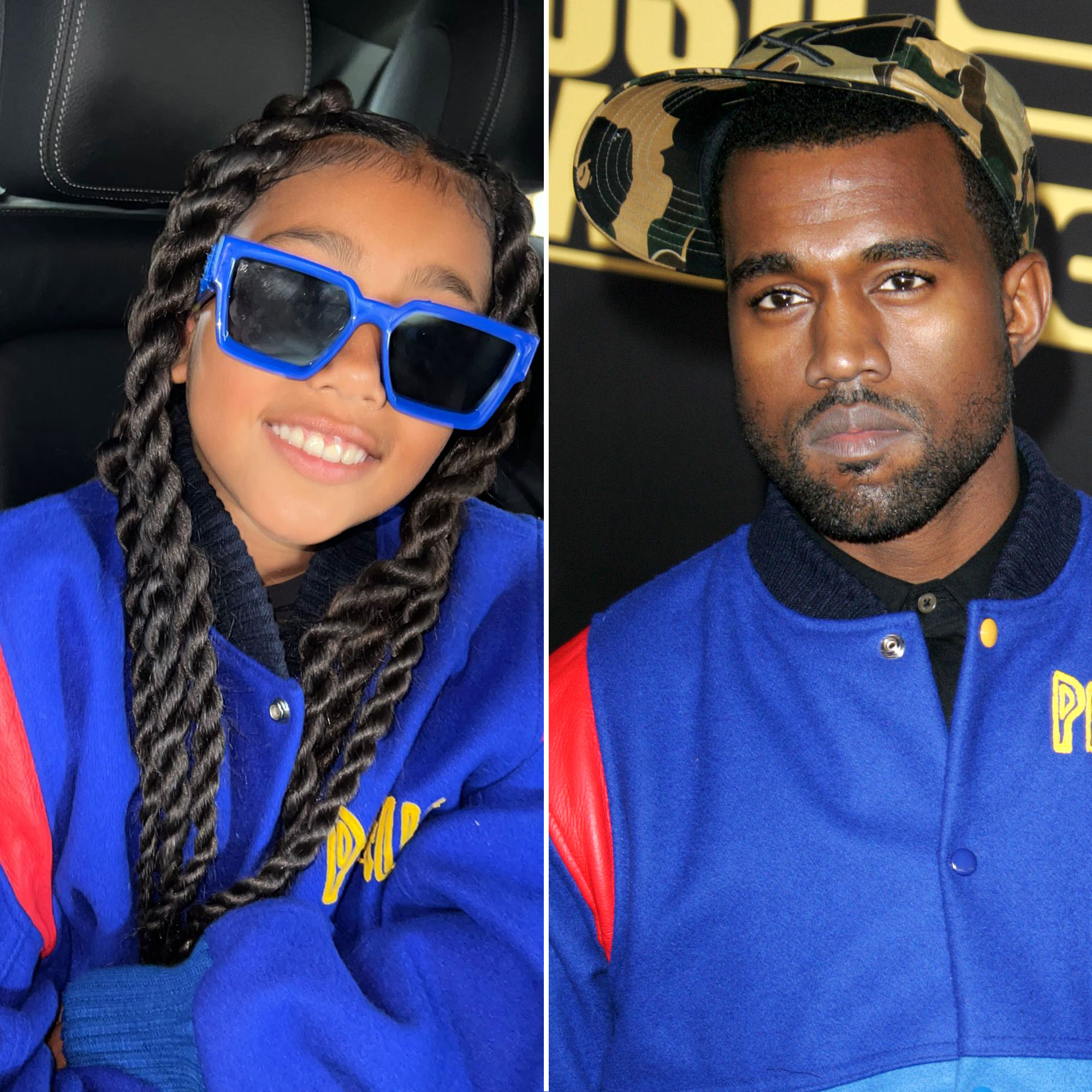 It’s North West‘s world, and we’re just living in it! The 9-year-old made a major fashion state while attending Haute Couture Fashion Week in Paris with mom Kim Kardashian.

On Tuesday, July 5, the famous little one proved she’s quite the fashionista, sporting a cobalt blue varsity jacket. The look was no ordinary outerwear piece, however. The jacket is an archival selection from dad Kanye West‘s first fashion brand, Pastelle, which the rapper, 45, founded in 2004. The brand is now defunct. The Chicago native debuted the jacket, which features red paneling and a yellow logo, at the American Music Awards in 2008. 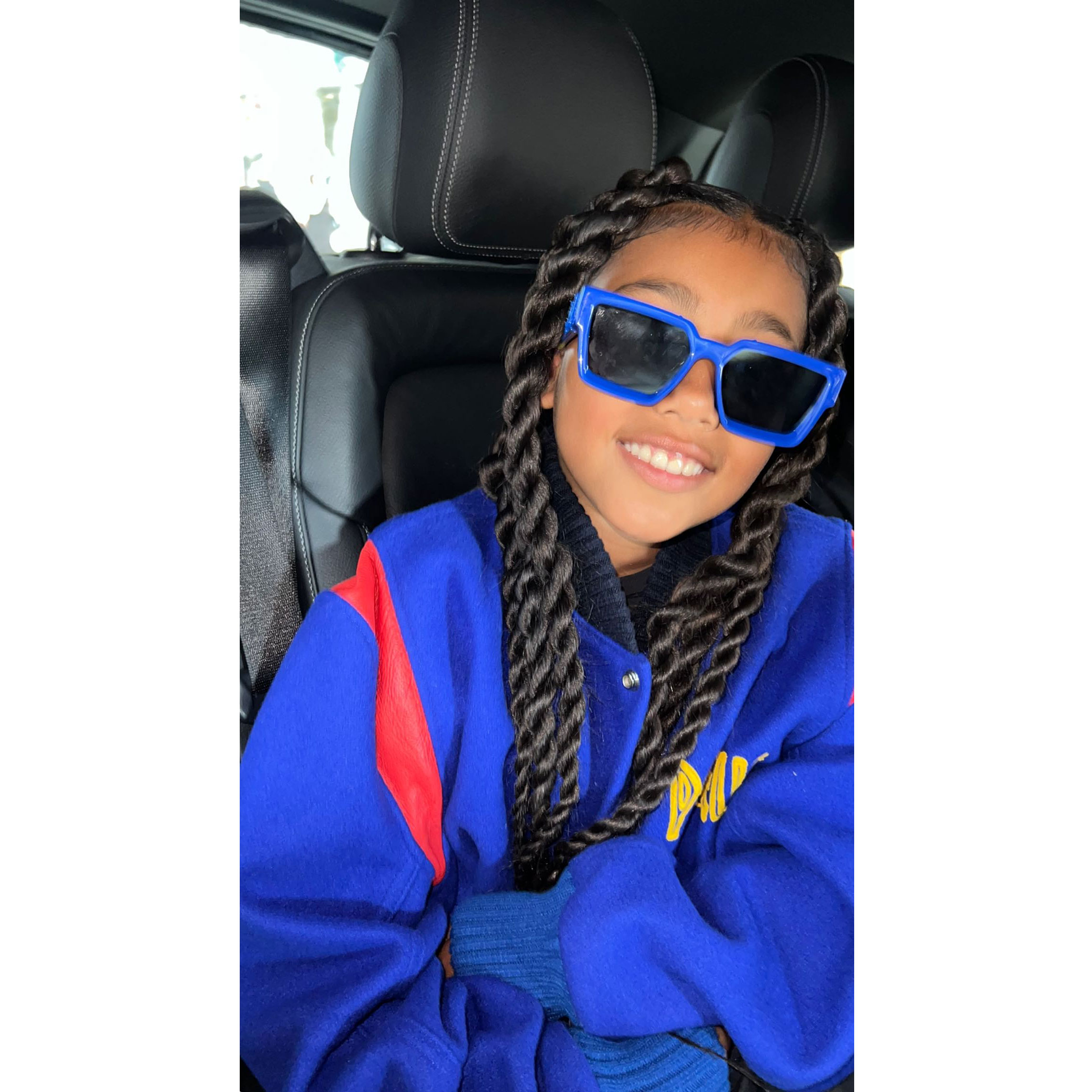 Kardashian’s stylist, Dani Levi, revealed she scored the rare jacket from consignment shop Justin Reed. The store had listed the look for $10,000 online.

To complement the cloak, North wore black straight-leg pants and platform Crocs from Balenciaga. She also carried a Balenciaga mini bag and accessorized with blue sunglasses. For her part, Kardashian, 41, looked vibrant in neon green pantaboots from Balenciaga teamed with a camouflage T-shirt.

The reality star and her daughter traveled to France for Kardashian’s runway debut.

On Wednesday, July 6, the Selfish author transformed into a supermodel on the catwalk at the Balenciaga Haute Couture show. Kardashian looked as glamorous as ever in a black sleek, figure-hugging corset top — that was finalized with gloves — and a wrap skirt. The ensemble was accessorized with the luxury label’s pantaboots — a signature look for the beauty mogul.

“Walked in my first Paris fashion show and a COUTURE show at that!!! Thank you @Balenciaga @Demna,” the Skims founder wrote over a clip of her runway debut via her Instagram Story. 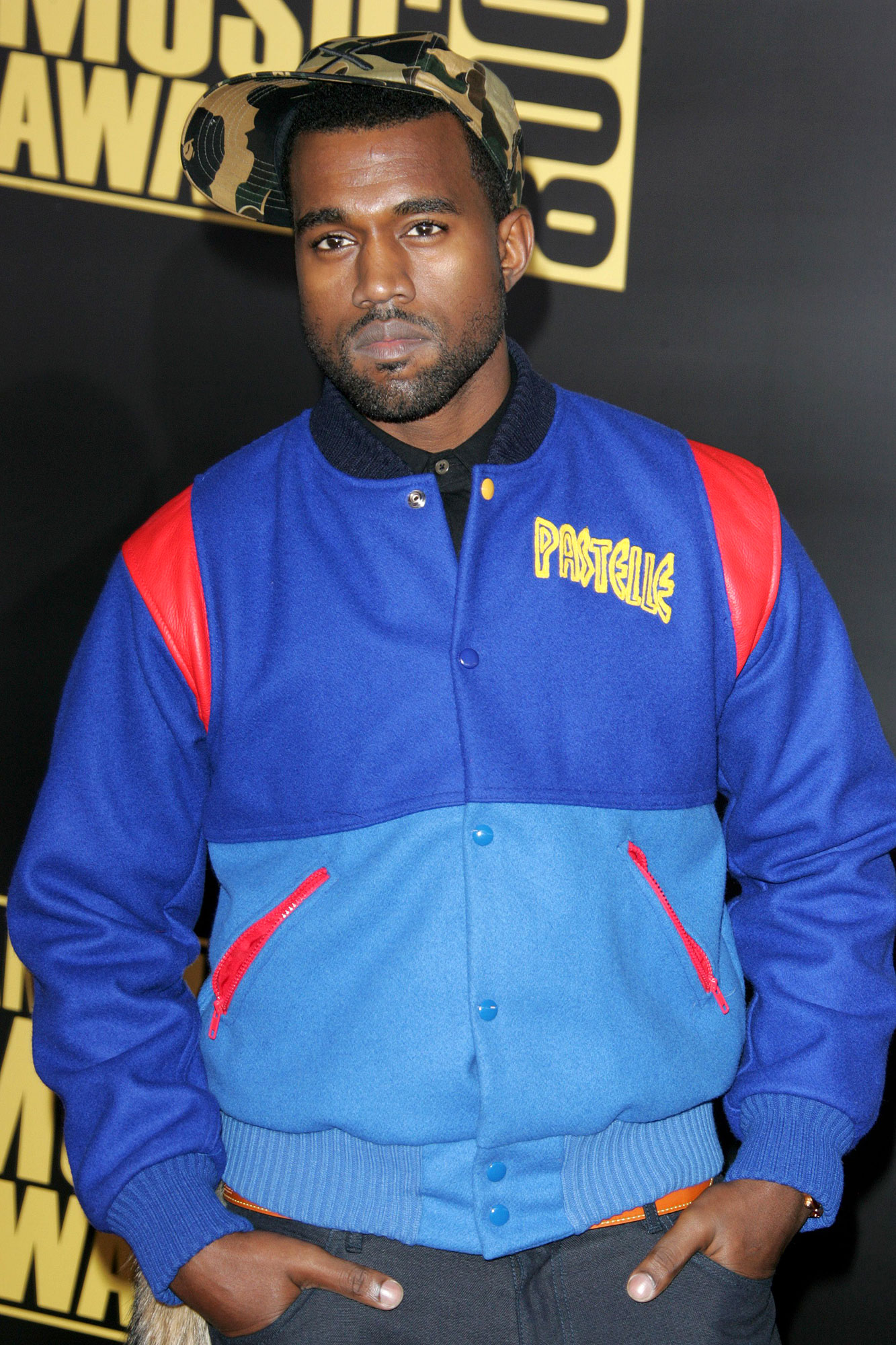 Kim Kardashian and Kanye West’s Sweetest Moments With Their Kids

In keeping with the camp theme, North’s guests were treated to a ropes course, tubing on a lake and tents decorated with fake blood stains and stuffed animal deer heads.