EARLIER in yesterday’s episode of The Chase, contestant Annah had told host Bradley Walsh that her vision was poor.

However, during the 45-year-old’s cash-builder round on the popular ITV show, Bradley asked her which character in the classic sitcom Only Fools and Horses was often “seen” in a sheepskin coat.

Fans were left raging at the daft wording of the “unfair” question. 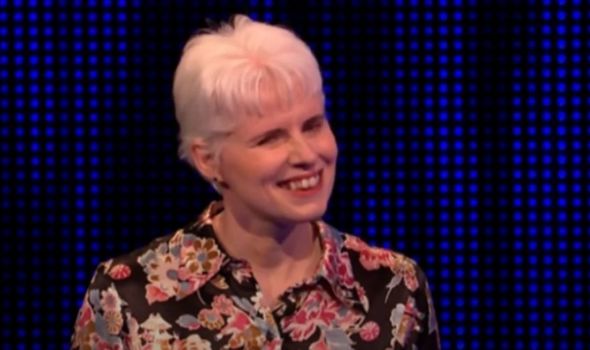 Earlier, Bradley had said to Annah: “I know you have a sight impediment”.

The legal advisor confirmed before the presenter, 61, asked: "Has that helped you in the legal game? And what I mean is are you sort of paying more attention?"

"You know what, you're actually right because I actually am not distracted by visual cues. You're right, that's very true”, she responded.

But only a question or two into her solo round, Annah, who had help getting to and from her seat on the set, was posed the question that would be better suited to a sighted contestant.

Her answer was: "Boycie", which Bradley told her was incorrect as it was actually Del Boy who was often “seen” in a sheepskin coat.

Flocking angrily to Twitter, some fans slammed the programme for asking her the question in the first place.

One wrote: "The chase just asked Annah, who is blind, which character from only fools and horses is often 'seen' in a sheepskin coat”.

"I'm sorry, but asking that sheepskin coat question to someone who's visually impaired”, penned a second, who felt much the same.

A third commented: "'Which Only Fools & Horses character is often seen wearing a sheepskin coat?' F*** off ITV asking that to a BLIND contestant!”

"Are they taking the p*** with that coat question? She’s blind”, questioned a fourth.

While a fifth added: "As if you’ve just asked a partially sighted lady who was often seen wearing a sheepskin coat #TheChase”.

That said, it’s worth noting all questions on The Chase are chosen randomly, and the ITV quiz show has found itself in hot water for similar reasons in the past.

Annah stuck with the £7,000 and returned to her team, Dave and rachel, and the three of them took home their winnings after a strong performance in the Final Chase.

Along with fellow contestants Dave and Rachel, Annah ended up taking home a share of the £15,000 the trio eventually amassed. 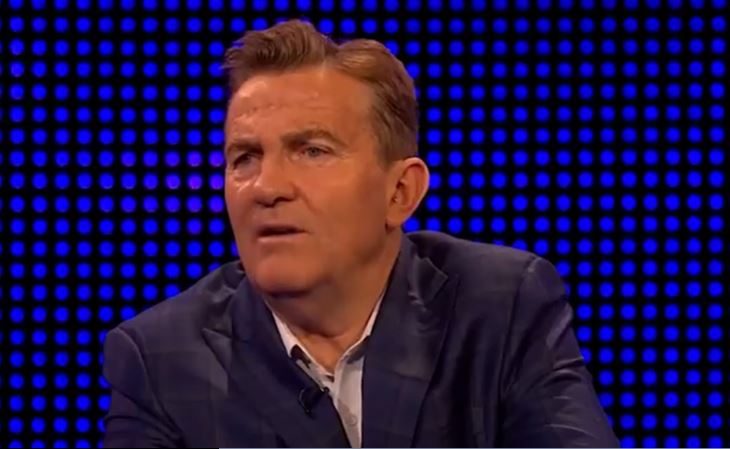 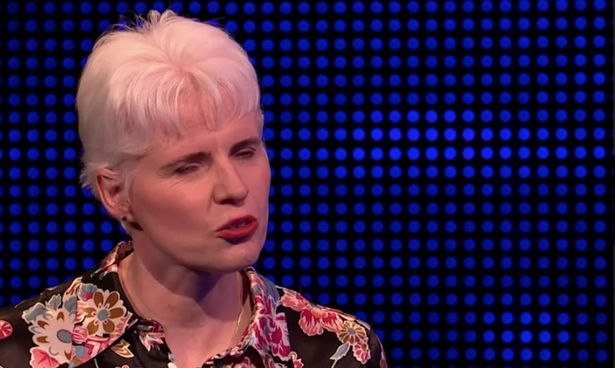