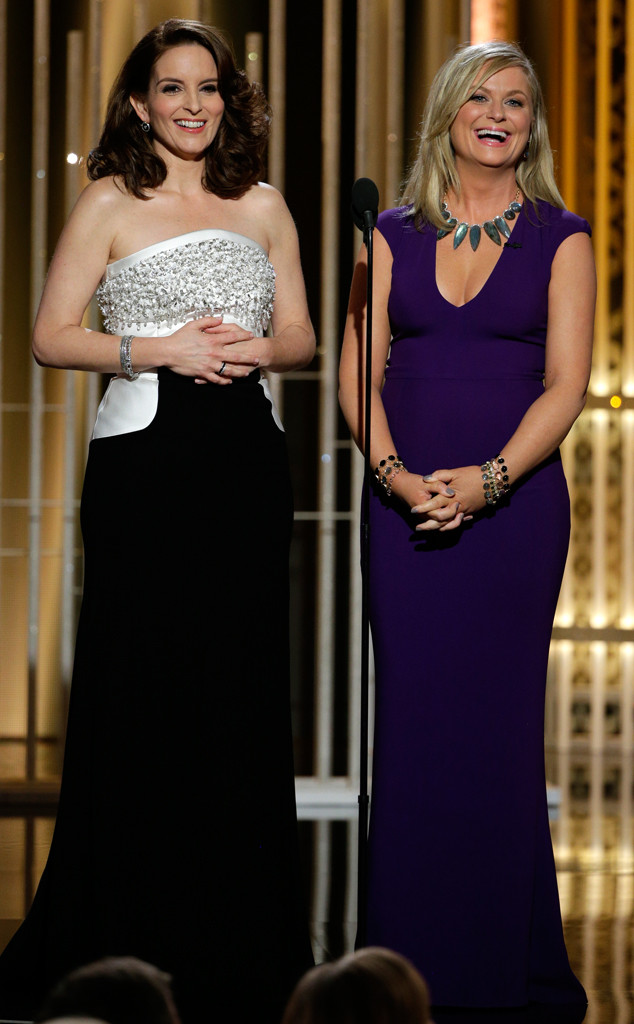 Our favorite duo is back!

The 2020 Golden Globe Awards may have already aired, but it’s never too late to start looking for the next set of hosts for next year’s telecast.

On Saturday, Jan 11., NBC Entertainment Chairman Paul Teledgy announcing during the Television Critics Association Tour in Pasadena, Calif. that Tina Fey and Amy Poehler would be returning to the Golden Globes as co-hosts for the 2021 awards ceremony.

While the date of next year’s Golden Globes is yet to be announced, we can’t help but start counting down the days until these two hit the stage. As fans recall, the two hosted the Golden Globes from 2013-15.

“NBC has long been home to two of the funniest people on the planet—Tina Fey and Amy Poehler—and we didn’t want to wait any longer to share the great news that they’ll be hosting the Globes once again,” said Teledgy.

Following the news this morning of their return to the Globes stage, fans on social media shared their excitement.

Parks and Reaction star, Poehler, is also a Golden Globe and Emmy winner and is currently an executive producer of the Emmy-nominated Netflix series Russia Doll.

According to reports, the Wine Country actress made the announcement herself during the TCA event this Saturday. 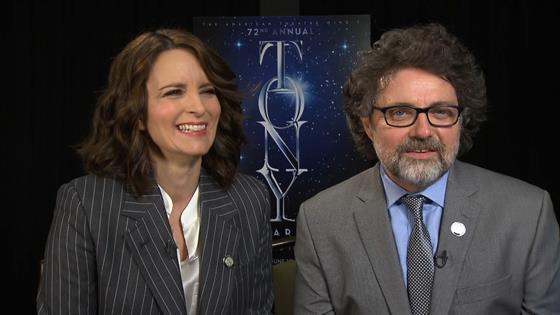