'Twilight' Theory Suggests Bella Has Vampires in Her Bloodline, and 'Midnight Sun' Adds Some Fuel

As much as Twilight was a massive pop-culture phenomenon and was a best-selling novel, the world-building wasn’t the most fleshed-out part of the story. Most of the novels focused on Bella Swan and Edward Cullen and his family. The vampires and their powers were, of course, brought up and explained, but only to a certain extent.

So it’s no wonder that a Reddit user came up with a near-genius theory on how Bella could be related to another vampire in Italy. And it isn’t that far-fetched either.

Bella Swan is weirdly good at being a vampire 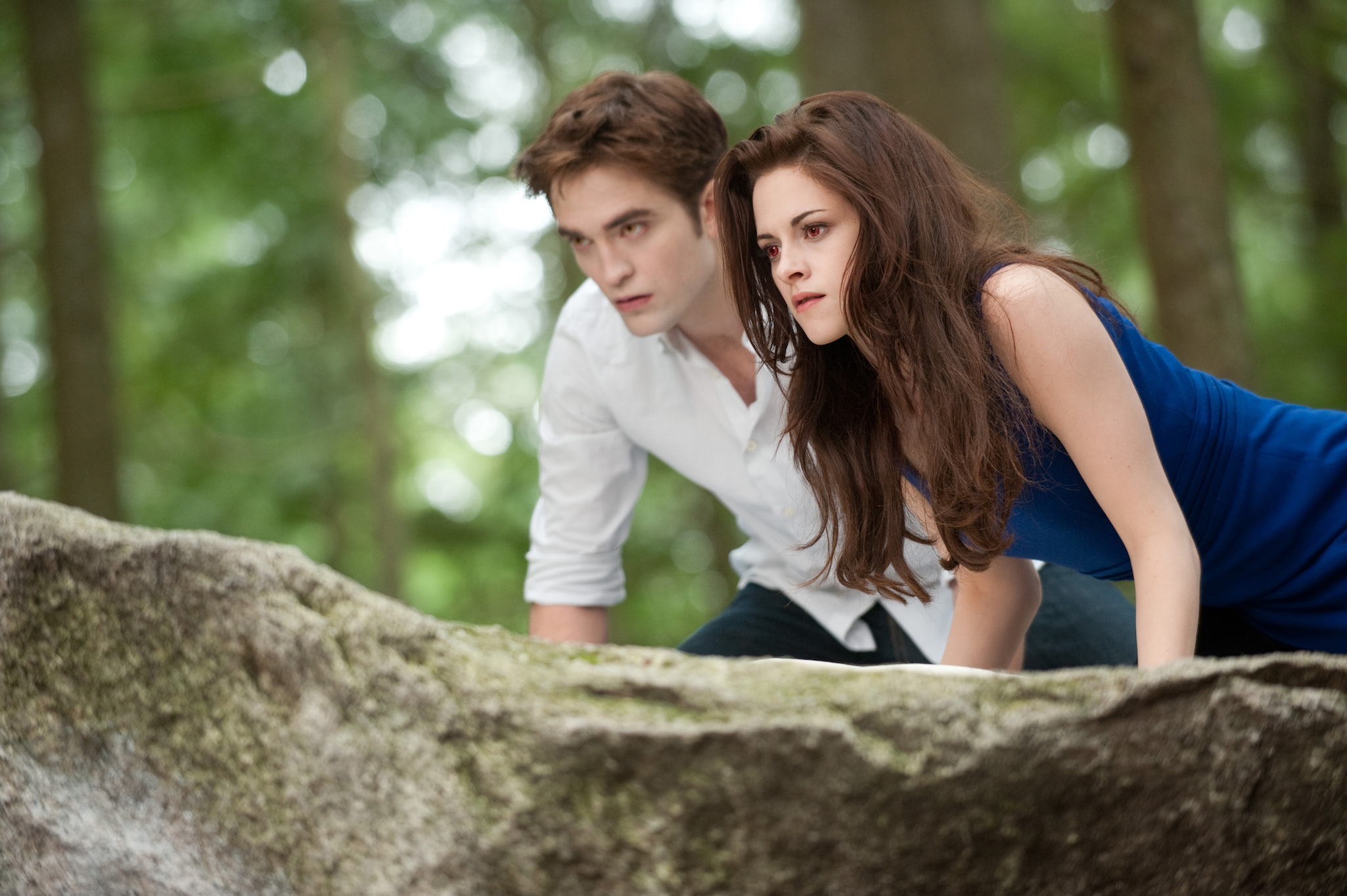 Fans of the Twilight series know that Bella is a bit of a unique person. She thinks of herself as a plain-looking girl with not a lot of interesting things about her. Even Edward notes that she’s average-looking in Midnight Sun when he sees her from afar and through other classmates’ minds.

However, when she turns into a vampire, it’s like second nature for her. She even says in Breaking Dawn, “I was amazing now – both to them and to myself. It was like I had been born to be a vampire.”

Why is that? The books don’t answer that question, but fans have, of course, speculated. Maybe it’s because of all the preparation she had before becoming a vampire. Or maybe it’s because she was just born with a gift that translated into her vampire life. Like Edward’s mind-reading and Alice’s visions, maybe Bella’s kind nature in her human life translated into extreme self-control as a vampire. Not to mention, her actually-cool power of being a shield.

But, maybe it’s because she came from a bloodline where it was normal to become a vampire at some point.

Reddit user u/Obversa posted an incredibly detailed fan theory in 2015 that seeks to answer that question: Why is Bella naturally good at being a vampire?

Starting with the basics, there’s a vampire in the Volturi’s coven that has a power similar to Bella’s. Her name is Renata, and she’s Aro’s personal bodyguard. She also wasn’t in the movies, just the books.

She has a gift that’s like a shield, hence why she’s set to guard the lead Volturi member. The way her powers work is that she re-routes people’s intentions. So if they were running to attack Aro, they’d find themselves running the other way without their control. Essentially, she wasn’t physically shielding Aro, but her powers never allowed anyone to get close enough to touch him.

The Reddit user notes that it’s nearly “unnoticeable” unless someone knows what her power is, like the Cullens do. However, unlike Bella’s power, Renata can’t cancel out another vampire’s gifts. She can’t take away Jane’s ability to torture Aro in his mind if Jane wanted to, but she could divert her from trying.

Bella’s shield is, of course, more aggressive and far-reaching than Renata’s. It also works a little differently, but essentially the two gifts are very close.

Bella is possibly Italian, and Renata also comes from a vampire-human family south of Italy

A weaker part of the theory might seem to be Bella’s lineage. The theory starts off by stating that Bella’s mother’s name is a form of Renata’s. Renée, Renata; see? However, when you get into Bella possibly being Italian, and Renata’s family history? It starts to click again.

Essentially, Renata is from Malta, a small country south of Sicily, Italy. She was turned by her uncle, Luca, and their family was very unique. Luca was an odd case of a vampire that chose to live with his human family after she was turned. He protected them and then every generation he would turn one lucky blood relative into a vampire to continue their tradition of protecting the humans in their family.

After the Volturi got wind of Renata’s powers, Luca told her to join them so that there could be a truce between their two covens. There’s another relative, Makenna, who went on to become a nomad.

Bella’s first name is Italian (Isabella) but it could also be French, as the Reddit user pointed out. So that alone doesn’t strengthen the theory. However, Renata’s family’s tradition, along with her similar abilities is rather intriguing. Not to mention they have similar appearances (hair color, stature, etc.).

The last aspect that could bolster this theory even more, and that the Reddit user didn’t note because it hadn’t come out yet, is Midnight Sun. Edward, of course, can’t read Bella’s mind, but he can read everyone else’s. Except, Charlie’s. He’s also a conundrum for Edward.

Instead of being able to hear Charlie’s thoughts and intentions, he only gets a gist of what Charlie is feeling. Edward likens it to a static car radio, and he often only catches emotions like fear or protective love when it comes to Bella.

And as for Renée, her mind is unnaturally loud. Edward said it’s like she’s yelling in an outspoken voice, when really she’s just thinking. It’s similar to Renesmee’s power of projecting her thoughts into other’s minds when she touches them.

Now, Stephenie Meyer’s books and world in them aren’t in-depth enough, yet, for this to really be the case. But who knows? While Charlie and Renée can’t both be related to Renata, just the fact that in Edward’s 100+ years, he hasn’t heard minds like their’s is suspicious enough. Add it onto the solid points from this Reddit theory and this could be the perfect explanation for Bella’s super vampirism.