OVER a quarter of a million Brits could face a new heart-related illness due to the stress of the Covid pandemic, experts have warned.

Poor diet, lack of physical activity and stress and mental health issues can all have an impact on our heart. 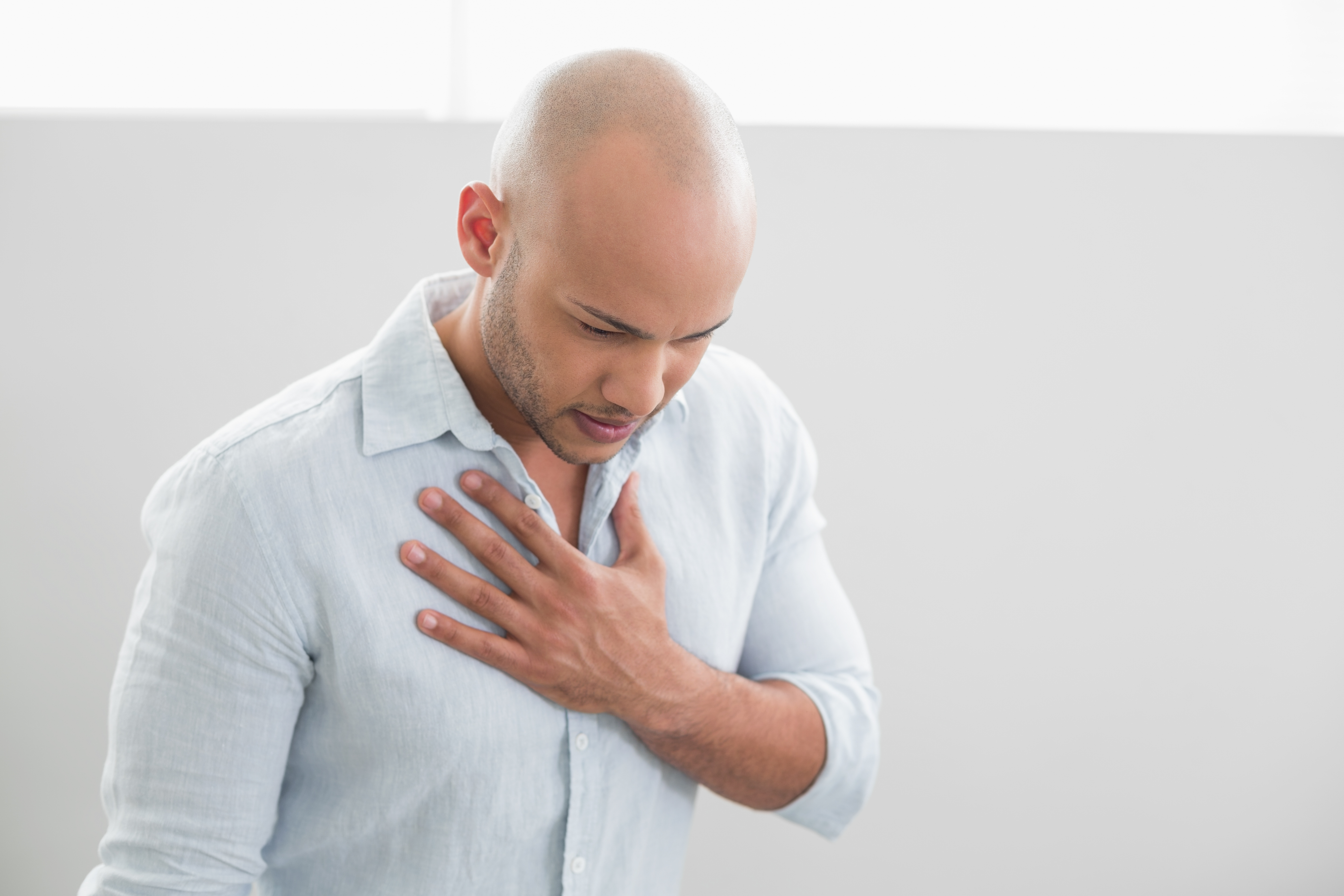 Now a leading NHS mental health services provider and senior vascular surgeon, Mark Rayner, says Brits are facing a 'trauma timebomb' that will see them at risk of heart disease and fatal heart attacks due the effects of PPSD (Post Pandemic Stress Disorder).

He said that over 300,000 Brits face heart related issues because of PPSD and that means a rise of 4.5 per cent in cardiovascular cases nationally.

Mr Rayner, former senior NHS psychological therapist and founder of EASE Wellbeing CIC estimates that around three million Brits are already living with PPSD and said unless something is done, many people will be at serious risk of heart failure.

Mr Rayner said: “PPSD is a very real problem on a massive scale. As well as the condition itself with all its immediate problems, one of the biggest collateral issues is the affect it can have on heart health.

"It is widely recognised that reducing stress and mental health problems is crucial to the prevention and recovery of cardiovascular events such as heart attacks and strokes.

Previous studies have shown that patients who suffer with depression are at a 64 per cent greater risk of developing coronary artery disease.

This group is also 59 percent more likely to have a heart attack or cardiac death.

Heart and circulatory diseases already cause a quarter of all deaths in the UK – more than 160,000 deaths each year.

Existing figures show there are around 7.6 million people living with a heart or circulatory disease in the UK already.

Mr Rayner said that on this basis, three to six million PPSD sufferers could equate to as many as 300,000 new cases presenting with heart issues, a national increase of around 4.5 per cent.

Consultant general and vascular surgeon at Northwick Park Hospital in London, Tahir Hussain said that there has been a significant rise in cases at the hospitals he works at, especially in the 30-45 age group.

How can you lower you risk of heart attack and stroke?

"Far younger patients are being admitted and requiring surgical and medical intervention than prior to the pandemic. I believe many of these cases are a direct result of the increased stress and anxiety levels caused from the effects of PPSD.

“We also have evidence that some patients have died at home from conditions such as pulmonary embolism and myocardial infarction.

"I believe this is related to many people self-isolating at home with no contact with the outside world and dying without getting the help they needed.”

He said that while most people have heard of PTSD (Post Traumatic Stress Disorder) doctors and medical professionals 'needed to get their head around' PPSD.

In order to tackle the issue, Mr Rayner said that more funding needs to be given to the NHS so that it can put resources into mental health services.

He added: "The NHS needs to be given the tools to allow them to treat symptoms of PPSD before they escalate into severe physical health issues such a coronary heart failure.”