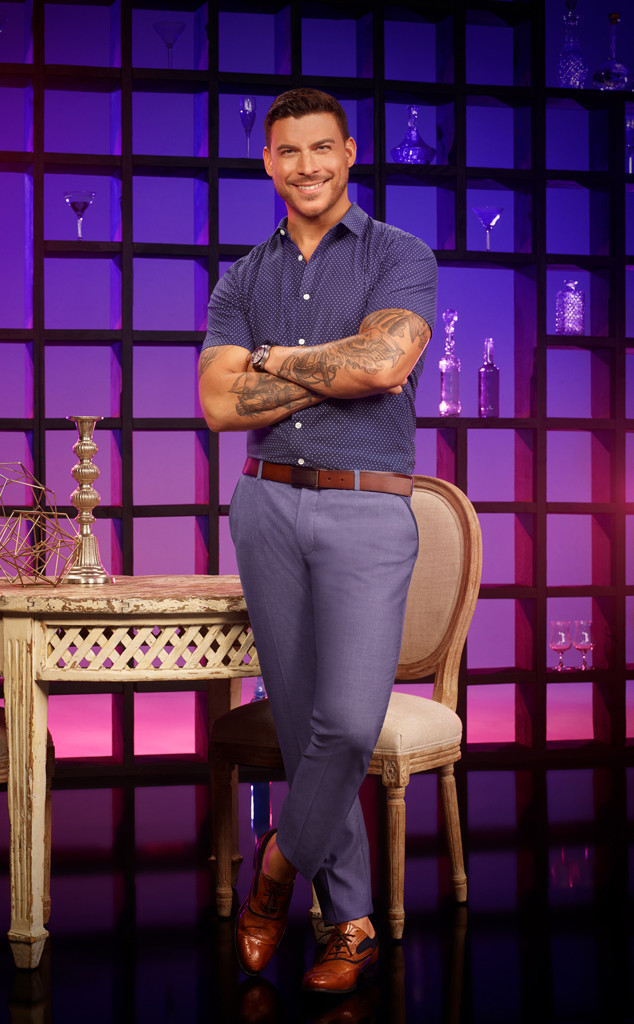 Vanderpump Rules‘ Jax Taylor allegedly owed a substantial amount in back taxes earlier this year, ahead of his wedding to Brittany Cartwright.

According to public records obtained by E! News, California state filed a $80,424 tax lien against the 39-year-old reality star, whose real name is Jason Cauchi, on March 27.

Taylor’s rep told E! News, “Everything was taken care of before purchasing his house.”

The reality star had said on Watch What Happens Live With Andy Cohen in April that he and Cartwright had “just bought a house.”

The news of the tax lien was first reported by Radar Online. The outlet said it confirmed the $80,424 Taylor allegedly owes to the State of California with the Los Angeles County Registrar Recorder Clerk of Court.

The news comes more than a month before Taylor and Cartwright are set to tie the knot. She confirmed on Instagram a few weeks ago that they will wed on June 29. 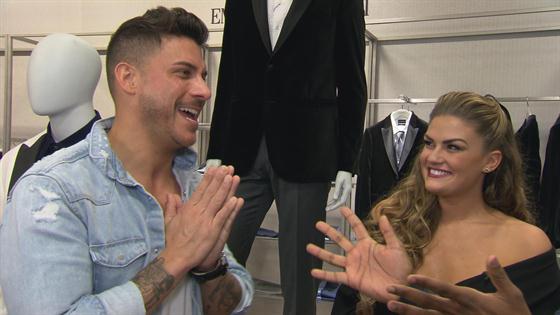 Taylor and his friends celebrated at a bachelor party in Hollywood last week.