In an exclusive sneak peek from Vili Fualaau’s appearance on The Dr. Oz Show, he describes his final conversation with May Kay Letourneau. 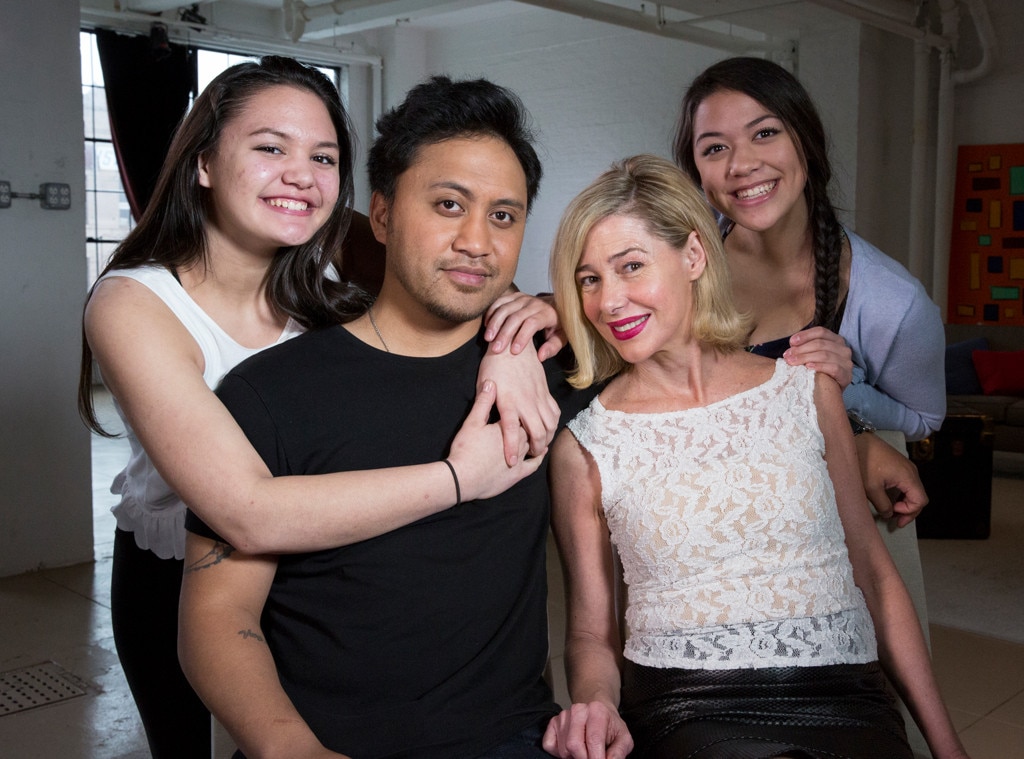 Vili Fualaau is opening up about his final moments with Mary Kay Letourneau before she died of cancer at the age of 58.

In an exclusive sneak peek from his appearance on The Dr. Oz Show, which airs Wednesday, Sept. 16, Fualaau details their last conversation.

"We were just talking about when they were kids and we were laughing," Fualaau describes. "And I turned over and… I didn't see her chest moving."

"And I thought it was maybe one of those pauses she has and she'll come back. You know, she's gonna take a deep breath and she's gonna come back," he continues. "I would count in-between those pauses and it was just the longest count that I had."

Afterward, Fualaau explains that he "turned off her breathing machine" to hear if Letourneau was just "breathing really soft."

"In that moment, I had to… tell the kids that they needed to call the rest of the siblings to come and say their goodbyes," he shares. "That this is it."

Letourneau, who was convicted of raping Fualaau when he was her 13-year-old student, died of stage 4 cancer in July. Upon Letourneau's release from prison in 2004, she and Fualaau married. They welcomed two children together.

At the time of her passing, her eldest son Steven Letourneau Jr. issued a statement.

"We are deeply saddened to share the very difficult news that our beloved Mary passed away peacefully on July 6th, 2020 after a six month battle since being diagnosed with stage IV, or metastatic, cancer," the statement read. "Mary fought tirelessly against this terrible disease. It is in that spirit that we ask for privacy and respect for our desire to focus on the road ahead for all of us who make up Mary's collective family."

According to People, Letourneau left her estate to Fualaau and their two daughters, Georgia and Audrey. It's unclear if she left anything for her other four children, whom she shared with her first husband, Steve Letourneau.

Letourneau was 34 years old when she began a sexual relationship with Fualaau in 1996. He was her sixth-grade student at the time.

One year later, Letourneau gave birth to their first child while awaiting sentencing on second-degree rape charges. She was sentenced to more than seven years behind bars for child rape.

However, she only spent six months in jail and was released on Jan. 2, 1998. Part of the conditions for her release required Letourneau to undergo counseling and stay away from Fualaau.

But during her release, Letourneau got pregnant again with Fualaau's child. He was 15 at the time. She was then ordered to complete her full sentence.

Once she was released from prison, Fualaau, who was an adult at this time, petitioned the court to allow them to see each other. While a restraining order against Letourneau was dropped, she remained a registered sex offender in Washington state until her death.

She and Fualaau would later go on to marry in 2005. In 2017, however, Fualaau filed for legal separation.

Watch Villi's appearance on The Dr. Oz Show in the clip above. See his full episode on Wednesday, Sept 16. The Dr. Oz Show has currently launched its 12th season and has been renewed for season 13 and 14.