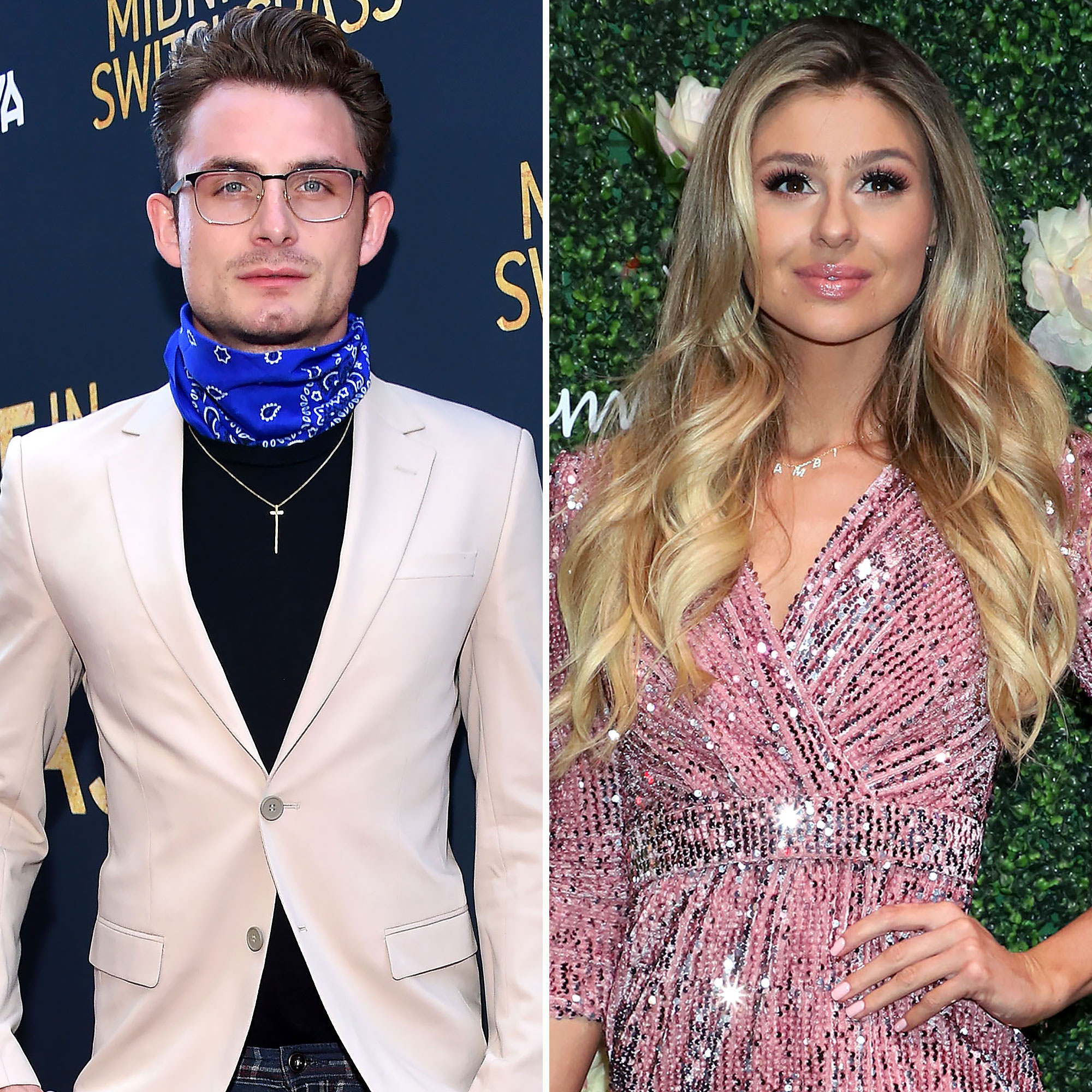 Takings steps forward. As filming for season 9 of Vanderpump Rules comes to an end, James Kennedy got honest about not knowing what his future holds following his split from fiancée Raquel Leviss.

Vanderpump Rules’ Raquel Leviss and James Kennedy: The Way They Were

“Last day of filming today and what a year it has been (to say the least) today one chapter ends and a new chapter truly begins for me,” Kennedy, 29, captioned a photo of himself via Instagram on Tuesday, December 7. “Not sure what I’m going to do but I do know one thing, I will continue my journey without alcohol, I will find my true self and the music never dies. Thank you to all my friends that have reached out I appreciate you all so much. Cheers.”

The professional DJ’s emotional social media post comes two days after he confirmed that he had parted ways with Leviss, 26.

“After these 5 wonderful years we had together, we decided we have two different goals and made the decision to call off the engagement,” the twosome wrote in joint Instagram statements on Sunday, December 5. “We love each other very much, but we aren’t in love anymore. We want nothing but the best for each other so please keep any thoughts positive. Sending Love.”

Shortly after the news made headlines, a source exclusively told Us Weekly that “James and Raquel [will] discuss their split” during the Vanderpump Rules reunion special, which was filmed one day prior.

As the former pageant contestant offered a glimpse at her moving her things out of their apartment, another source revealed to Us that Kennedy and Leviss were in a “tumultuous relationship.”

“[Raquel] still wants the best for him. They had a happy time together,” the insider shared with Us, referring to the U.K. native’s alcohol addiction as a factor for the breakup.

Kennedy, who started dating Leviss after they met at a 2016 New Year’s Eve party, has been candid about his journey to cut alcohol out of his life. He mentioned the model when he celebrated one year of sobriety in June 2020. 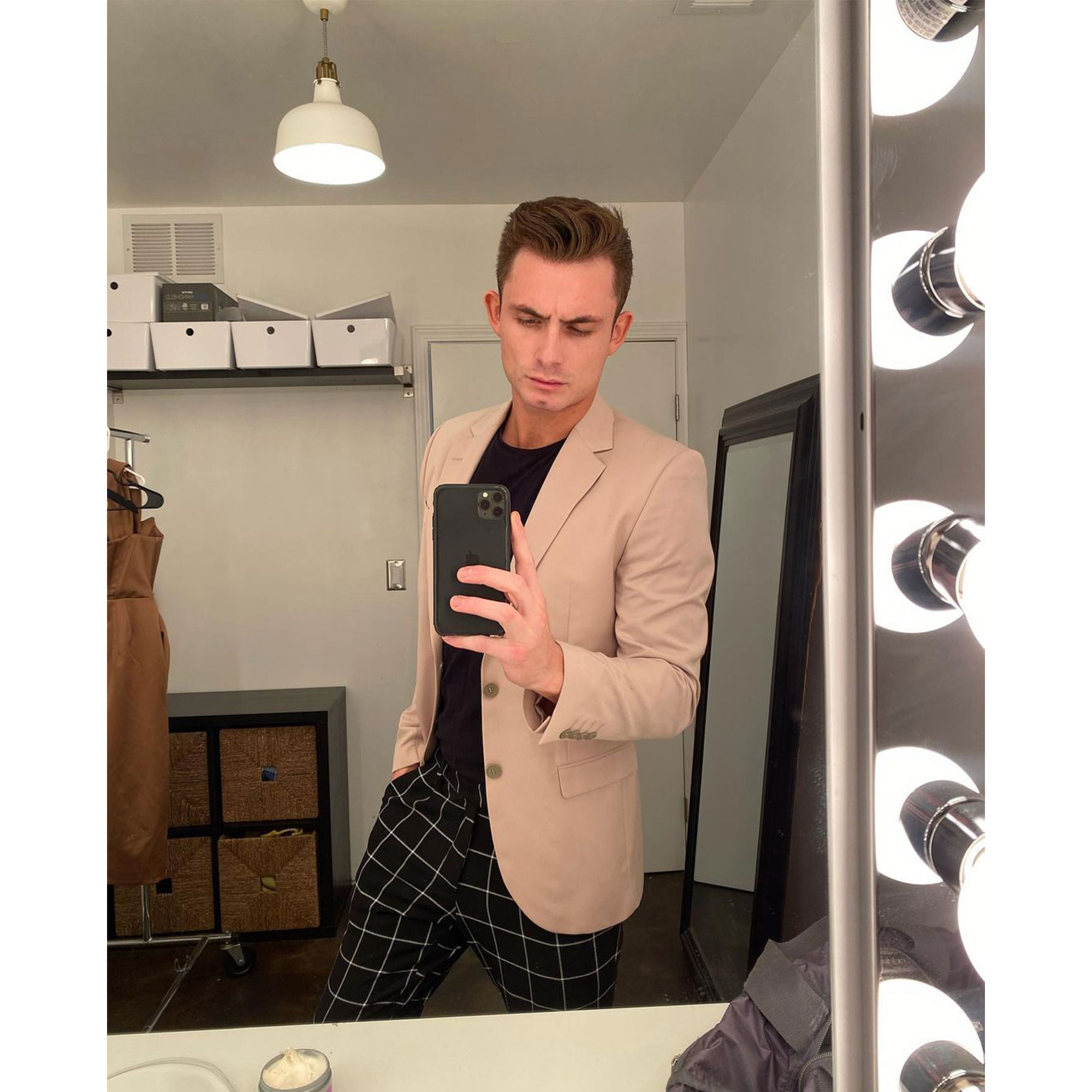 “Letting go of drinking was the best decision I ever made and I’m going strong,” he wrote via Instagram at the time. “I don’t miss the booze …… I don’t miss the feeling …. I’m so grateful for everything now and life has become more beautiful in many ways. Thank you to my rock @raquelleviss for getting me here I couldn’t of done this without you my love.”

One year later, the pair announced that they had gotten engaged while filming season 9 of Vanderpump Rules in May. Viewers saw the Coachella-themed proposal play out five months later during an episode of the hit Bravo series.

‘Hell of a Ride!’ Everything to Know About ‘Vanderpump Rules’ Season 9 Reunion

The second source noted that while Kennedy “grew up a lot” when he stopped drinking, the duo separated after they realized that they weren’t on the same page anymore.

“They both want different things,” the insider said, referring to the breakup as “a hard decision” for Kennedy and Leviss. “They don’t have love anymore in terms of a romantic relationship, but they still have love for each other as friends. … They’re really trying to figure out what their lives look like now that they’ve split. They have a lot of admiration and respect for each other.”