HS2: RSPB Director slams use of hawks to deter wildlife

The poll is giving the RSPB hope that its Big Garden Birdwatch this weekend will be bigger than ever. More than half (51 per cent) of the 2,071 adults quizzed said the pandemic had made them more aware of the nature around them, while 41 per cent spotted wildlife in their locality they had not noticed before. More than a third (36 per cent) said they had learned something new about wildlife, while 53 per cent have been feeding garden birds in the past 12 months. 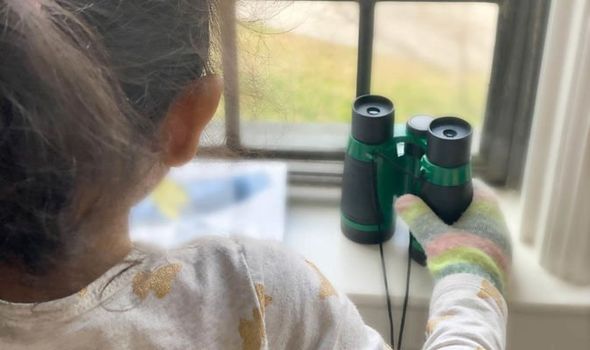 The charity has seen record interest in registration for its Birdwatch event, taking place from today until Sunday.

The results help build a snapshot of how the UK’s birdlife is faring.

The public is asked to spend an hour watching and recording birds in their garden or balcony, counting only those that land, and record the highest number of each species seen at any one time.

You can also join in online.

For details go to rspb.org.uk/ birdwatch