We Feel Weird Saying It, but Netflix's Ted Bundy Movie Has an Amazing Soundtrack 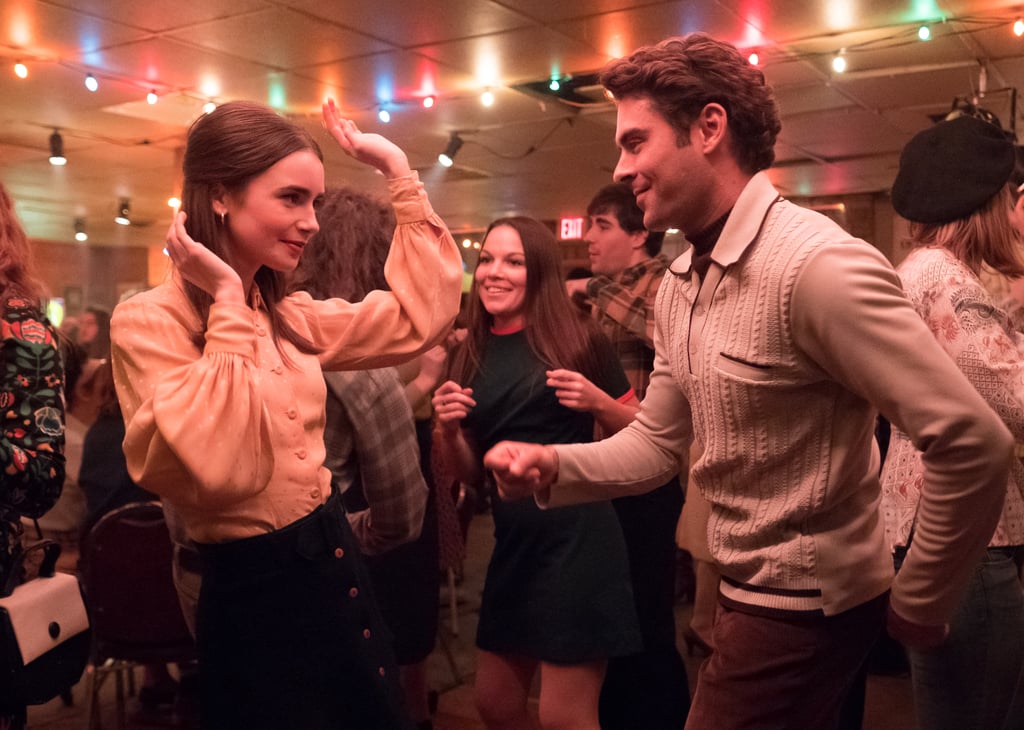 We Feel Weird Saying It, but Netflix’s Ted Bundy Movie Has an Amazing Soundtrack

When you combine the true-story element of Ted Bundy’s crimes with Zac Efron playing the serial killer, you get a film that has high expectations. From casting to wardrobe to music, the pressure was on for Extremely Wicked, Shockingly Evil, and Vile. It hit Netflix on May 3, and you can see the courtroom chaos that came from such a high-profile trial. The film is set in the 1960s and 1970s, so it should come as no surprise that the soundtrack is filled with music from those decades. In particular, you’ll find many rock songs on the list — some you’ll recognize and others you won’t. We grabbed all the official songs from the movie, but there are a few that you won’t get to hear on YouTube. Swipe through the gallery, and if the song you’re looking for isn’t there, it may be one of the ones that isn’t available online: