THE temperature might be dropping outside, but things on TV are heating up with a bunch of new shows, season finales and great films.

Children In Need is back on our screens with fabulous appearances from Little Mix and Craig David, while Ant and Dec are winding up the celebs with more tasks Down Under and Michael McIntyre’s live show is back with new cheeky guests. 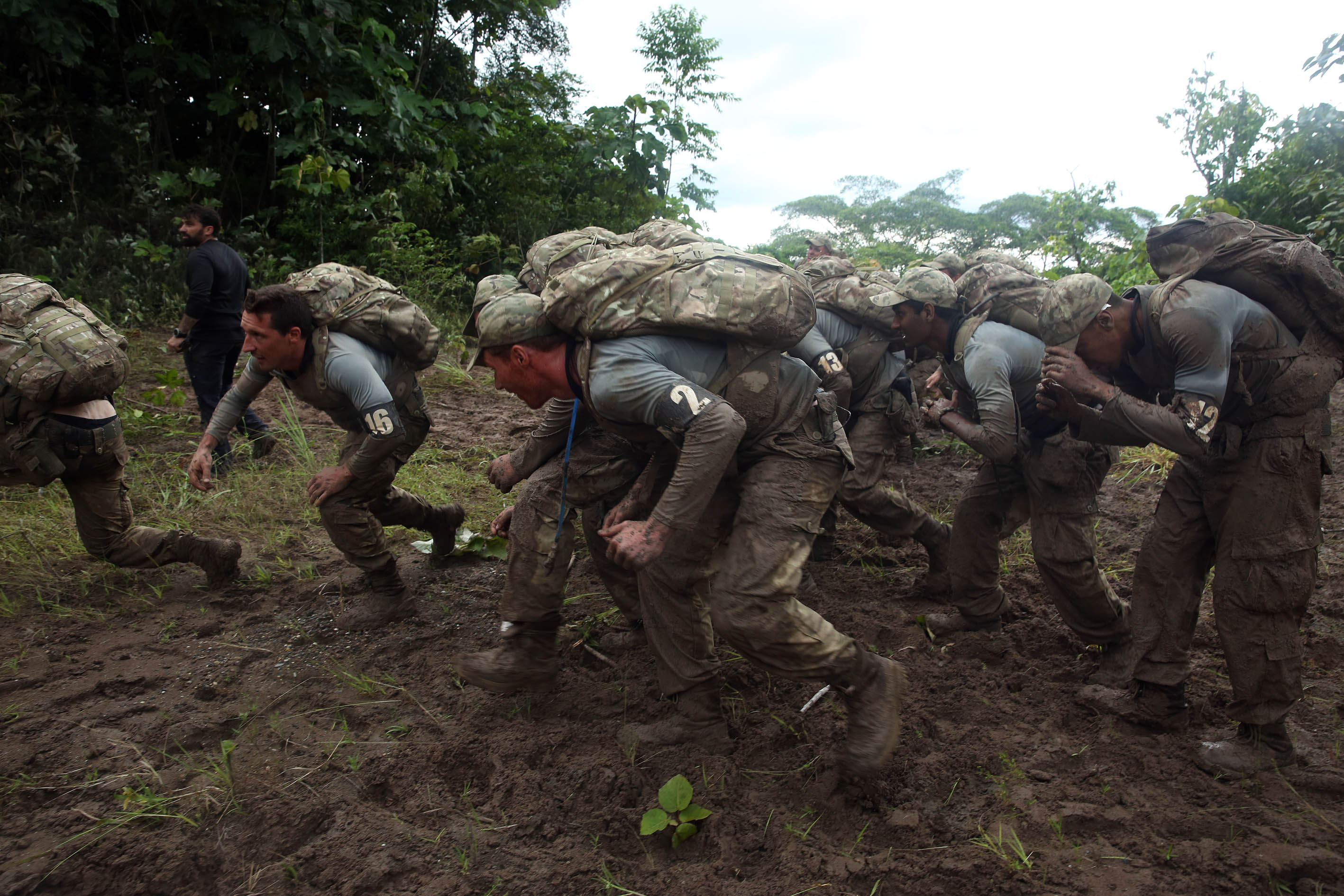 After what has been an emotional journey not just for the contestants but also viewers, the final of this epic, sweaty series is here.

The remaining six recruits enter the last stage of selection and have to endure 24 hours of intense questioning while also being locked in a cell in stress position with a hood over their heads.

The Secret Life of 4 year olds 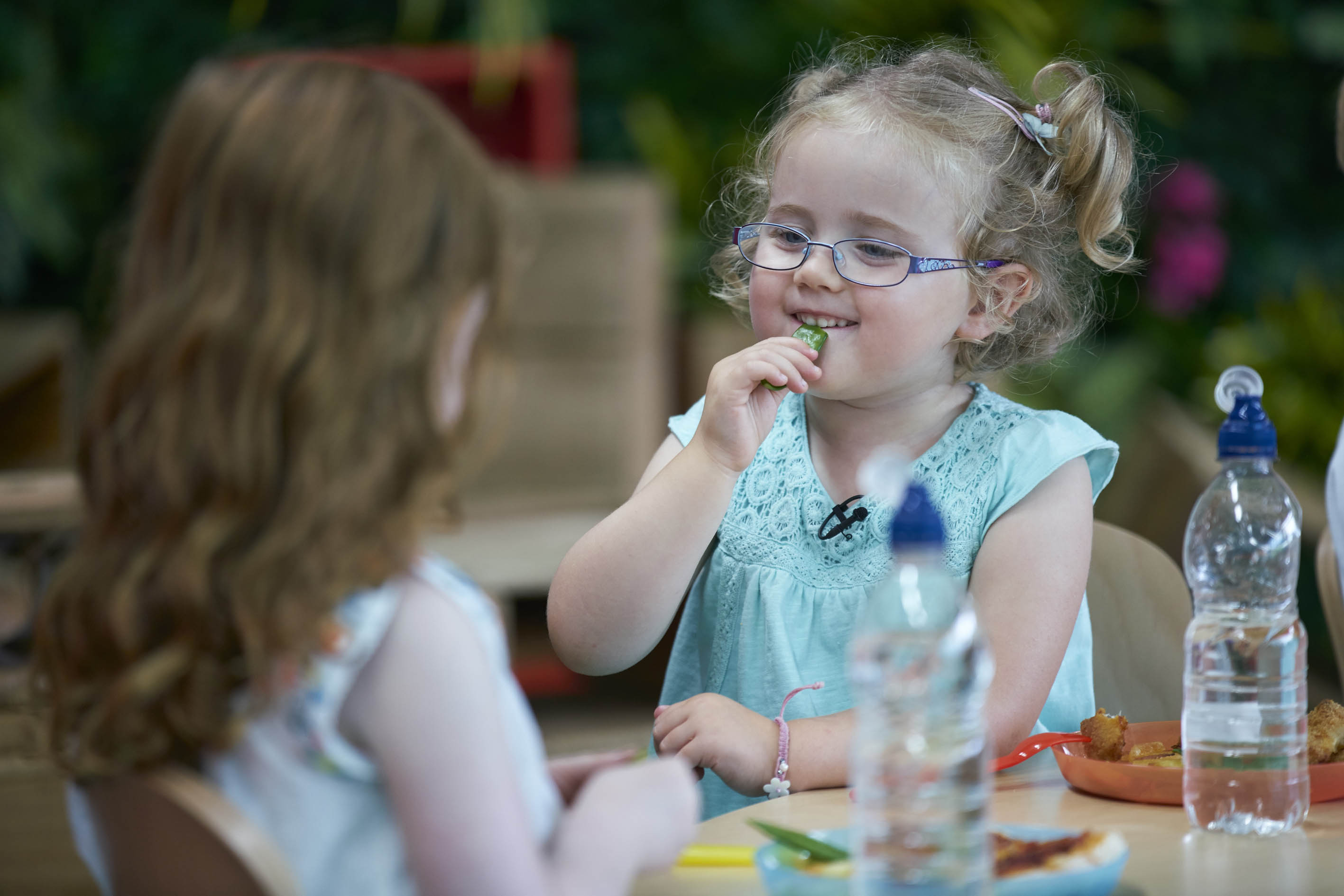 Proving toddlers have more drama in their lives than the Gilmore Girls, this episode starts off with a bang as new girl Milana clashes with Evie-Rae.

Tensions run even higher when they are teamed together for a building task. 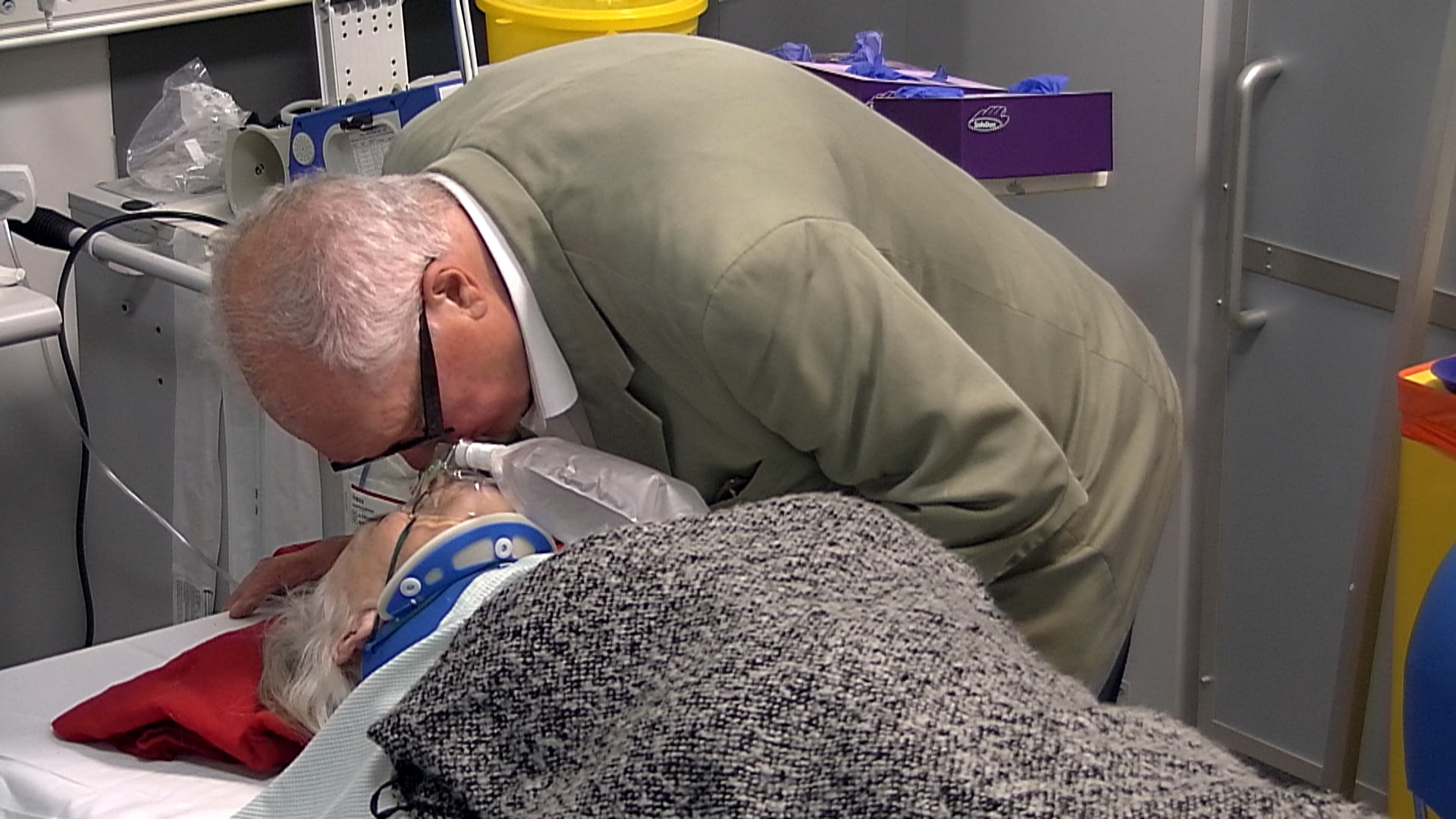 A new series for you lucky lot!

Follow the highs and lows of a day in an Accidents and Emergency room, where we see a 71-year-old woman rushed in after being knocked over by her husband’s car and  four-year-old Maddi who has injured her neck falling over on a train.

I’m A Celebrity Get Me Out Of Here 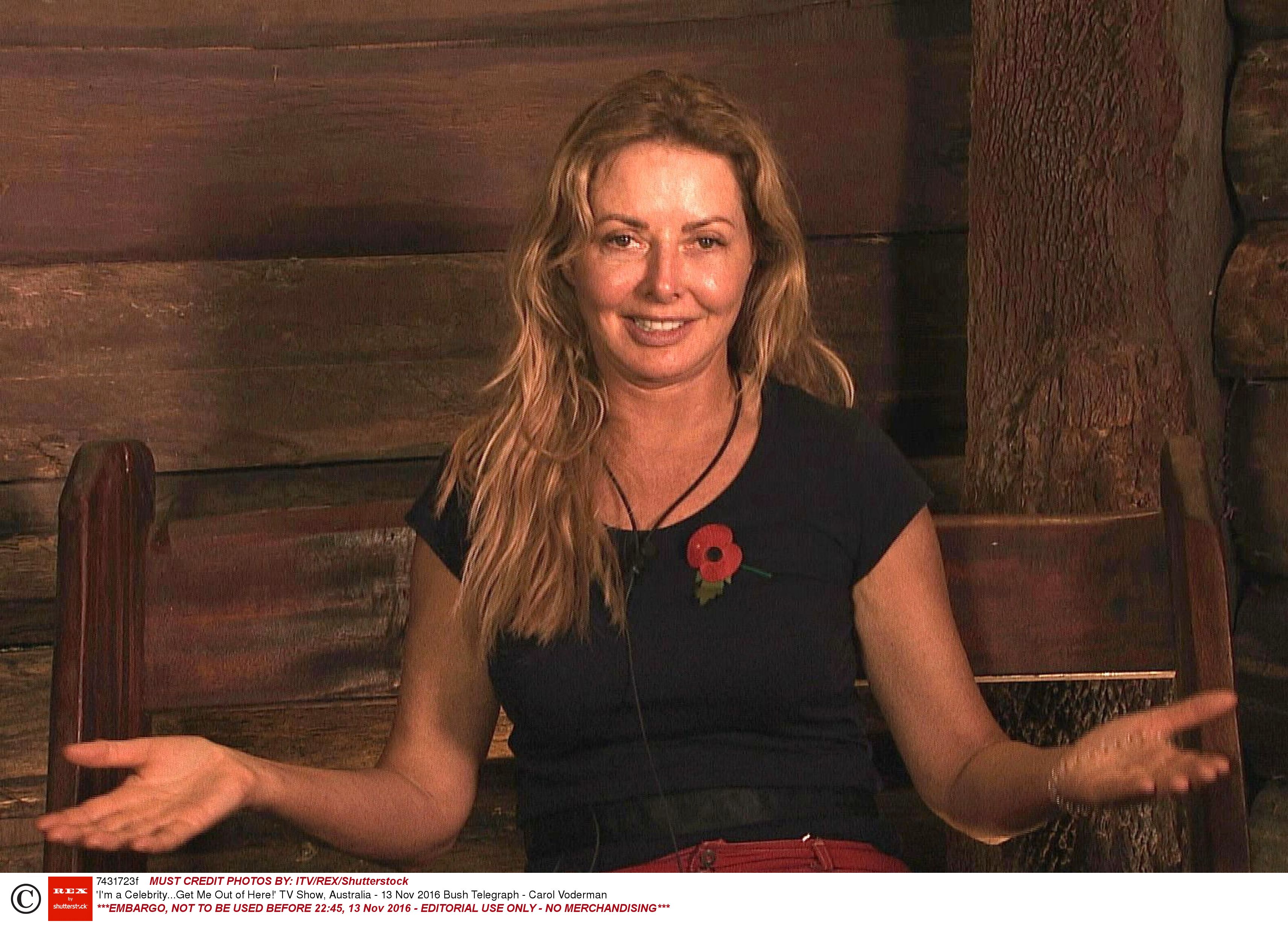 Yay, we’re so happy our favourite jungle series is back!

Ant – who caused a bit of a social media storm thanks to his sexy new facial hair – and Dec present the latest jungle shenanigans and announce which unlucky camper will be taking part in the next dreaded Bushtucker Trial.

Tess Daly and Greg James introduce a night of entertainment as the BBC's annual appeal night gets under way, beginning with a performance from the hit West End musical Aladdin.

There will also be an exclusive first look at the Doctor Who Christmas special and guest appearances from Little Mix, Craig David and Graham Norton.
It's bound to be an emotional evening, not least because of the late Sir Terry Wogan's absence, so here are ten things to know about what to expect from this year's fundraiser. 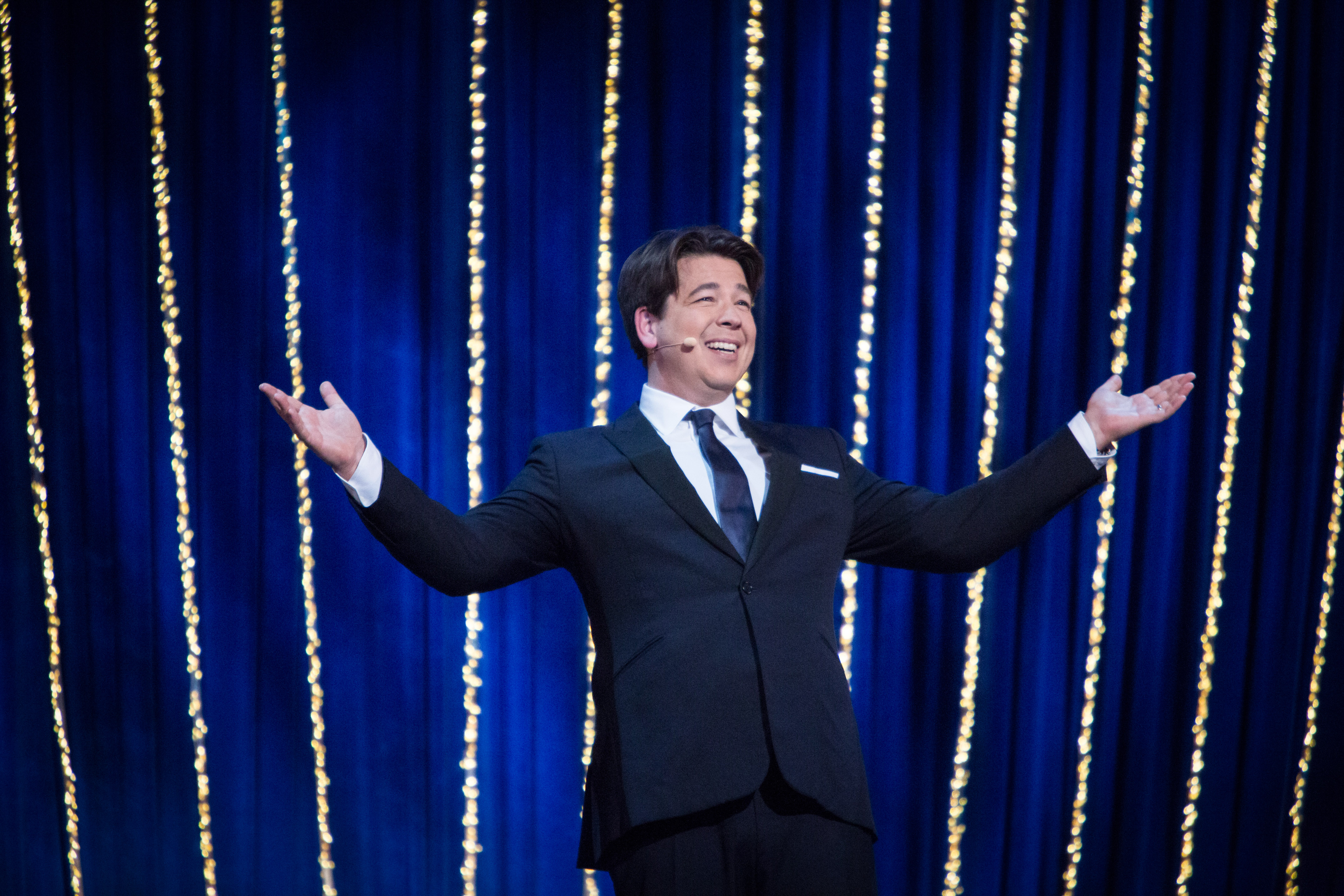 Comedian Michael invites more stars to perform in front of a live audience.

Plus, Ellie Goulding and the cast of Andrew Lloyd Webber’s new West End production School of Rock also take to the stage. 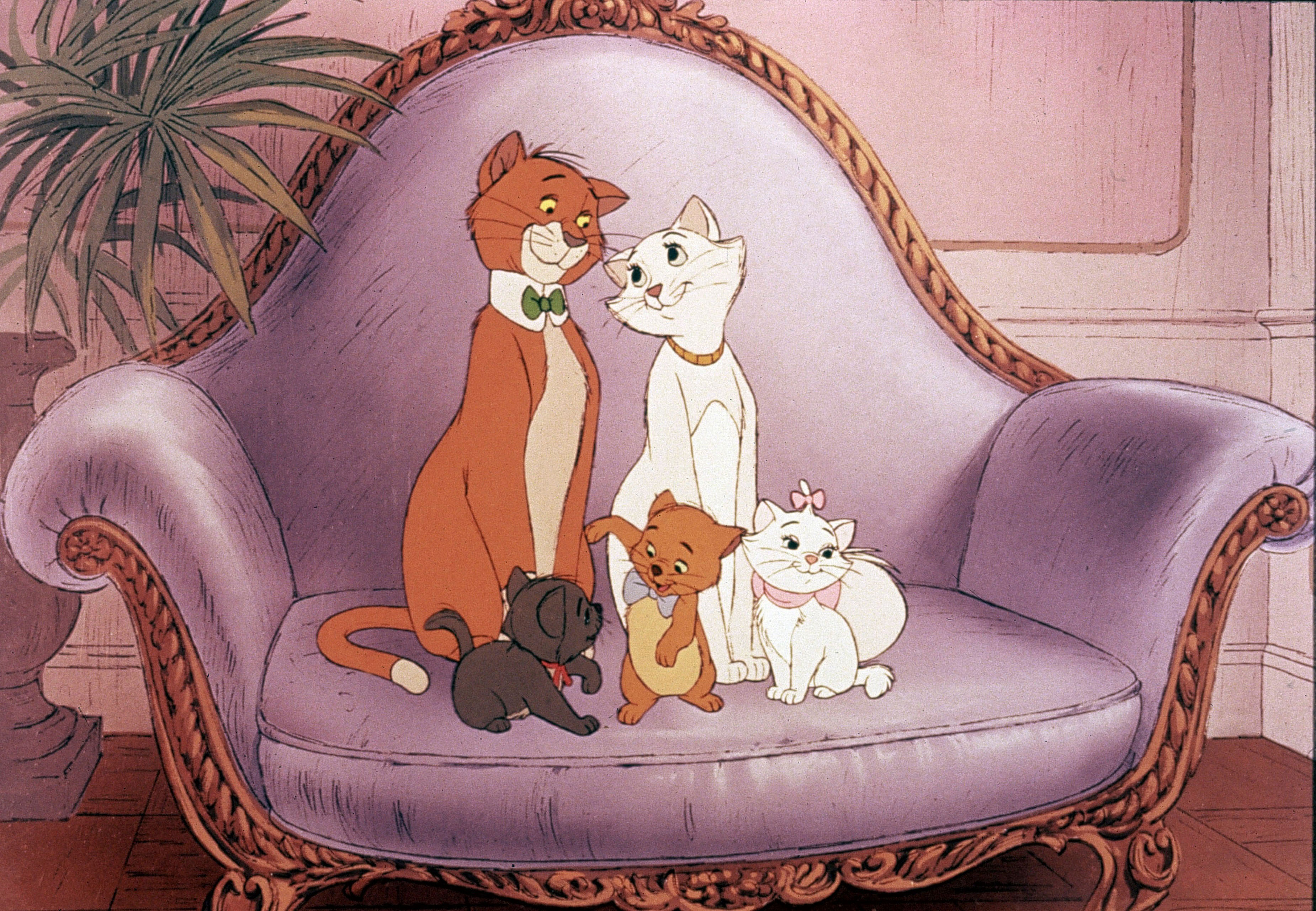 Snuggle up on the sofa and enjoy this sassy Disney classic.

A jealous butler is outraged when his employer leaves a vast fortune to her cat and kittens instead of to him, so he drives the pets to the French countryside and dumps them.

However, a streetwise alley cat steps in to help the pampered felines find their way home and claim their rightful inheritance.