What does it mean to be 'down bad'? 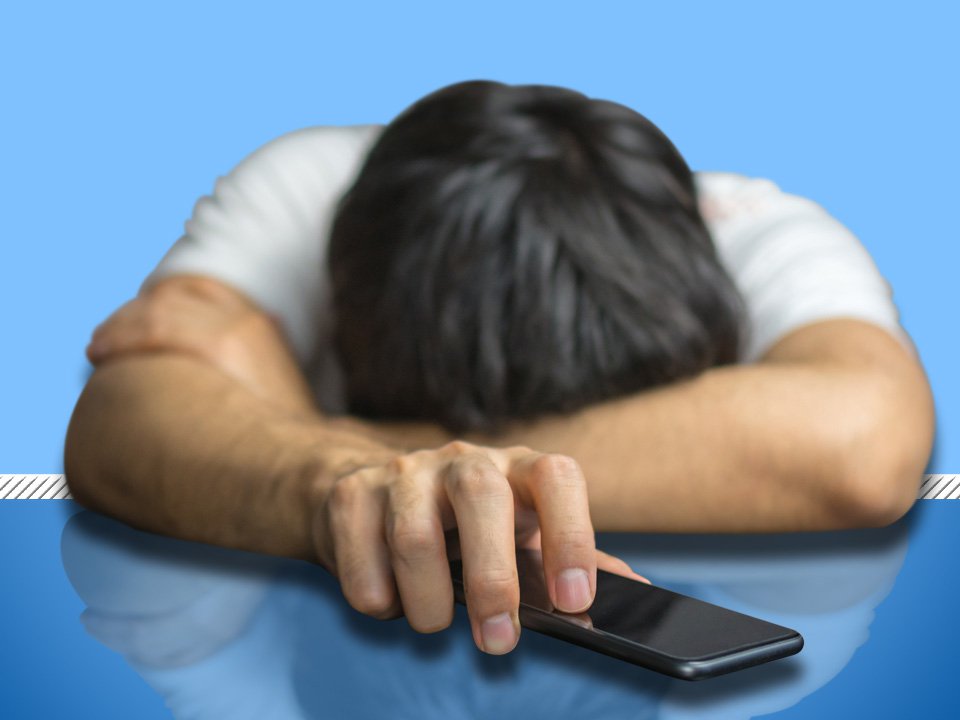 You may have seen people described recently as ‘down bad’.

This is probably accompanied by screenshots of a rejection text, or pictures of said down bad person being a major simp.

The Twitter account @downbadpatrol (which was recently suspended) had hundreds of thousands of followers, revealing the embarrassing moment where people proved that they were down bad.

But what does it mean to be down bad?

It can potentially be traced back to the Dreamville song of the same name, featuring J. Cole.

The song itself – released in 2019 – talks about coming back from struggles and hardship, whereas the phrase nowadays tends to refer to crushes and horniness.

If the pictures from downbadpatrol are to be believed, this depressing arousal can make someone act in strange ways, downplaying their crush having a partner or seeing them as a last resort.

Essentially, being down bad means you’re at your lowest point.

Whether that’s because you’ve spent your last cash on booze rather than food, whether you’ve agreed to rub your crush’s feet because they spent the day on a walk with their partner, or you’re going back to an ex who humiliated you – you’re down bad.

Other acts of down bad-ness include texting someone multiple times while they barely reply, buying bath water from influencers online, or trying to manifest someone you like into liking you back.

The feeling of being down bad is one thing, but to act on it means you’re inviting criticism.