What is cryptocurrency mining? Bitcoin and Dogecoin processes explained – The Sun

YOU won't find cryptocurrencies like Bitcoin or Dogecoin hanging around in your loose change.

Most cryptocurrencies have to be "mined" in order to be created, which is a complex and painstaking process done through computers.

🔵 Read our Bitcoin live blog for the latest Bitcoin updates… 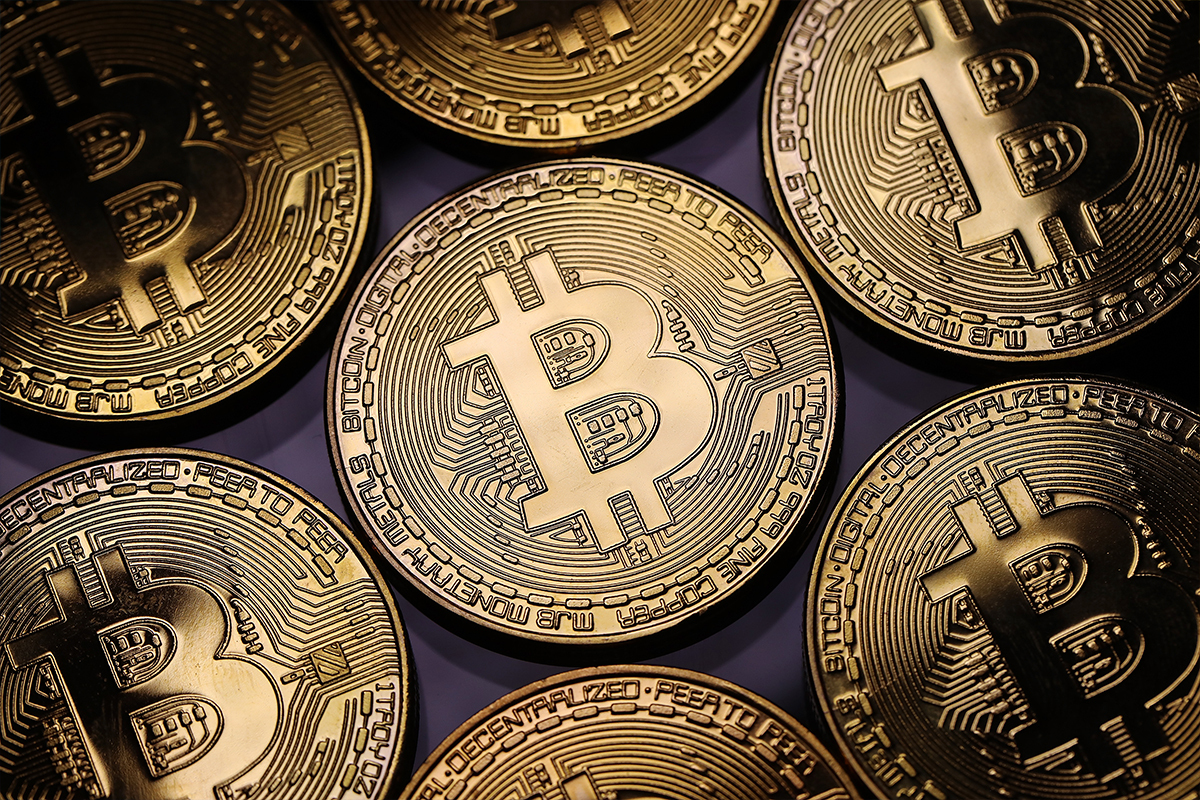 These new coins are then stored virtually through an online network called the blockchain.

Before investing in any cryptocurrency, you should be aware of all the risks involved.

Their value is highly volatile – so while coins may rocket in value one day, they could tumble in the blink of an eye.

City watchdog the Financial Conduct Authority has warned investors should be prepared to lose all their money.

Investing in cryptocurrencies is not a guaranteed way to make money – and as always, you should never invest in something you don't understand.

Here's what you need to know about how coins are created:

Cryptocurrencies are digital currencies which are stored on an online network called the blockchain.

Blockchain technology, which can seem very complicated, is a kind of database used to record financial transactions.

Bitcoin is thought to be the first cryptocurrency that was invented.

It was created in 2009 by a mysterious online account which went by the name Satoshi Nakamoto.

Mr Nakamoto devised a complicated set of computer codes and maths problems that could be solved using computer processors to generate Bitcoins.

You can collect coins by solving computer equations – which is a process called mining.

The majority of other cryptocurrencies are created using a similar mining process, including Dogecoin.

Dogecoin, which has the image of a Shiba Inu dog as its logo, was originally created as a joke by software engineers Jackson Palmer and Billy Markus.

But it has since boomed in value and has been backed by celebrities such as Elon Musk.

What is mining and how does it work?

Mining cryptocurrencies is a complex and energy-intensive process, which requires a lot of computer power.

Bitcoin is one of the most popular cryptocurrencies, and the process for mining it is similar for other coins, including Dogecoin.

For each problem solved, one block of Bitcoin is processed. In addition, the miner is rewarded with new Bitcoin.

To compensate for the growing power of computer chips, the difficulty of the puzzles is adjusted to ensure a steady stream of new Bitcoins are produced each day.

There are only about 21million Bitcoins that can be mined, and roughly 18.5 million have been found so far.

To receive a Bitcoin, a user must have a Bitcoin address – a string of 27-34 letters and numbers – which acts as a kind of virtual postbox.

These addresses are in turn stored in Bitcoin wallets, which are used to manage savings.

The bulk of Bitcoin "mining" is done in China, where energy costs are cheaper than in places like the UK or US.

Is it safe to invest in cryptocurrencies?

Anyone thinking of investing in cryptocurrencies should be very careful.

Their values are incredibly unpredictable, with the ability to plummet as quickly as they shoot up.

For instance, the price of Bitcoin plunged when the coronavirus crisis first hit, falling to lows of £3,300 last March.

It reached a record-breaking high of $64,536 in April, but has since essentially halved in value, plummeting to $36,664 earlier this week.

The crash followed a shock announcement by Elon Musk, who revealed Tesla would no longer accept Bitcoin due to "concerns" about the impact the cryptocurrency has on the environment.

The tumble was fuelled further by last week’s news that China has banned banks from providing services related to cryptocurrency transactions.

Earlier this month, the cryptocurrency peaked at $0.7166 ahead of Elon Musk's appearance on SNL.

But it's dipped in value since then, and at the time of writing, stands at $0.3527 according to CoinMarketCap.

You can be left with less money than you put in and remember, you should never invest money that you can't afford to lose.

There have also been warnings around scams related to cryptocurrencies.

Investors have also been warned to avoid new cryptocurrencies PooCoin and SafeMoon or risk losing their money.

Both of the coins are new and launched last month on March 8 – but little is know about them and whether they are legitimate.

The latest bizarre launch, PooCoin, has a logo shaped like the poo emoticon, which may appear to be a joke.

SafeMoon technically isn't a cryptocurrency but a decentralised finance (DeFi) token, according to its website.

What is Yearn Finance and why is the price going up? We explain all you need to know.

Plus, we round-up what is EOS and what's happening to its value.

From Dogecoin and Litecoin to Bitcoin – here are the different cryptocurrencies explained.