A NEW cryptocurrency called SafeMoon has started to gain popularity.

It was launched this month, but what exactly is Safemoon?

🔵 Read our Bitcoin live blog for the latest Bitcoin updates… 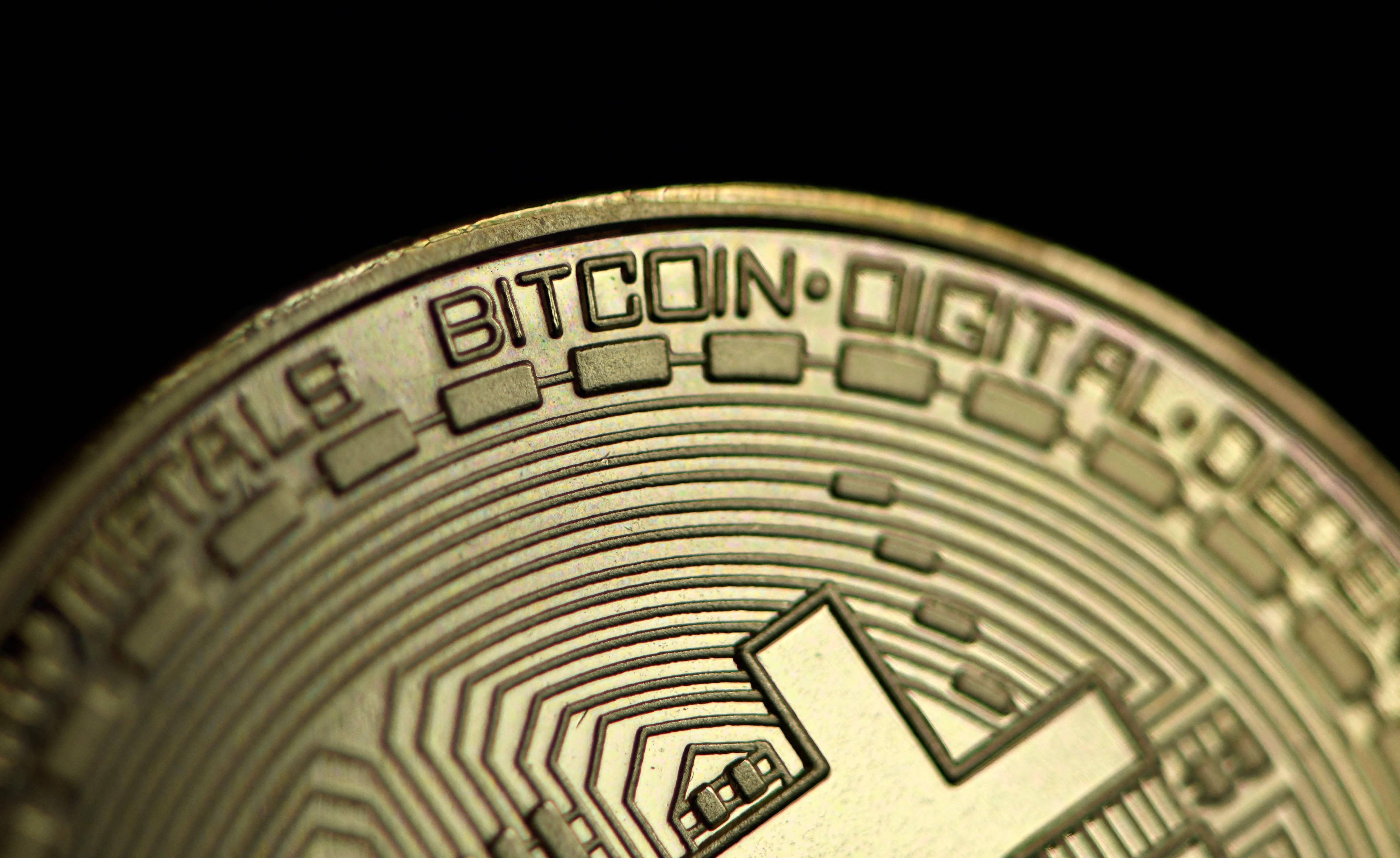 But first, a word of warning: buying cryptocurrencies as well as stocks and shares is a risky business.

Investing is not a guaranteed way to make money, so make sure you know the risks and can afford to lose the money.

Cryptocurrencies are also highly volatile, so your cash can go down as well as up in the blink of an eye.

Not a huge amount is known about the cryptocurrency, but developers have held 'Ask Me Anything' meetings to answer questions.

Safemoon claims it will reward people who buy and hold onto the cryptocurrency.

For those who sell the currency on will be slapped with a penalty.

Its Facebook page states: "Remember, getting to the moon takes time and the longer you hold the more tokens you pick up."

SafeMoon rewards participants by issuing a 10 percent penalty tax fee on sellers and redistributes five percent of this to people who already have the currency.

Safemoon recorded a 99 percent rise on Sunday after Bitcoin had its biggest single day drop for months.

It comes after Dogecoin's price increased 91 per cent in 24 hours after Elon Musk tweeted about the cryptocurrency – and a 20,000 per cent increase from this time last year.

The cryptocurrency, which started as a joke, has risen 365 per cent in the past month to close to 20p per unit.

Dogecoin has risen from relative obscurity to become a cryptocurrency that is making punters serious money.