Which ‘The Office’ Character Are You Based On Your Zodiac Sign? Find Out Now

NBC’s The Office has a massive fanbase. The mockumentary-style series has captivated fans since its debut in 2005. The format makes it feel so realistic, which in turn, makes the characters feel more lifelike than most comedy characters. Now, 15 years after the series’ premiere, fans can’t help but compare themselves and their friends to The Office characters. If you’re like me and interested in discovering your Office twin with the help of some astrology, look no further. I want to know which character from The Office you are, based on your zodiac sign.

Like any real-life workplace, The Office had a wide range of personalities on display, and it’s safe to say, even if you don’t think you relate to one of the show’s characters, you know someone who is essentially Pam, Kelly, or Angela reincarnated. Everybody has also encountered the office prankster (aka Jim) or the miserable guy who just wants to go home (aka Stanley), but there’s nothing like figuring out someone’s zodiac sign and feeling like you just get them now.

So, read on to figure out if you and your significant other really are Pam and Jim, or if you’re more of an Andy than you thought: 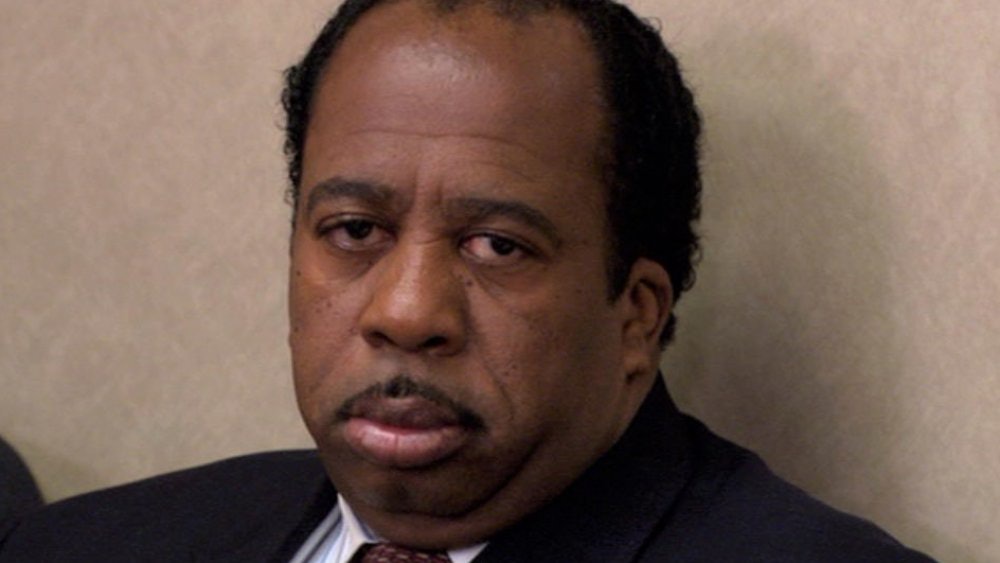 Capricorns are devoted to their families and are often very aware of the responsibility they hold in their lives. However, they’re also susceptible to hating just about everything, which is the grumbling Stanley Hudson to a core. Stanley was indifferent about his job, but stuck to it for his daughter, which emphasized his Capricorn qualities of traditionalism and discipline. 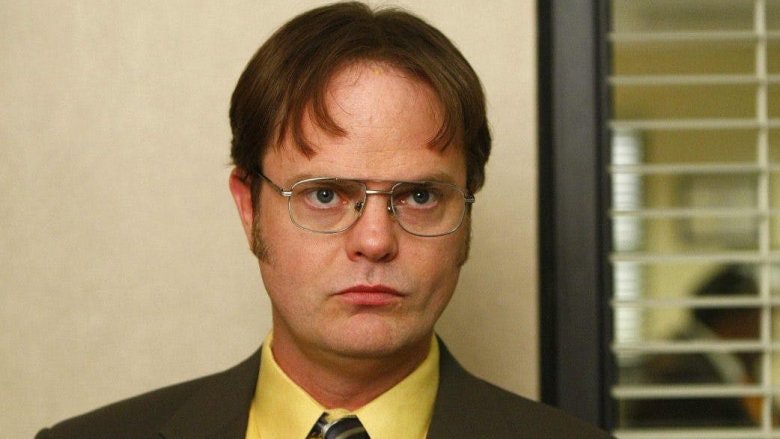 You’re independent as an Aquarius, and you don’t really care that you swim against the current. You pride yourself on your originality, but such uniqueness makes it difficult for you to compromise with others. Such independence may turn others off, as it could come across as being insensitive to people’s emotions, but at the same time, Aquariuses don’t mind being in a group of different personalities.

As the office weirdo, Dwight Schrute was waving his freak flag long before it was cool to do so. He constantly clashed with Jim and was insistent in getting the last word during their prank wars, but also sought major approval from Michael. By the end of the series, Dwight is probably the most well-defined version of an Aquarius, so live your best life like Dwight was by the time of his wedding with Angela. 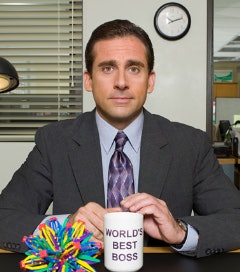 As a Pisces, you are willing to talk to nearly anyone. You’re the person who makes friends while waiting in the grocery store checkout line, but your friendliness can often play out as being too trusting of strangers. At your best, you’re compassionate and want everyone as comfortable as possible in all situations, even though you’re prone to playing the role of the victim when things don’t go your way.

Michael Scott is a bit of an unconventional leader on The Office, but you certainly can’t deny his ability to talk anybody into tolerating him, if not actually liking him. After all, every salesperson has to know how to get people interested in him or her.

While he’s more laid-back and emotionally inept than the typical Pisces, Michael’s also known to put the blame on others sometimes. If you keep sneaking doughnuts from your office kitchen and blaming it on Jan from accounting, you might want to reevaluate your choices before becoming a complete Michael. 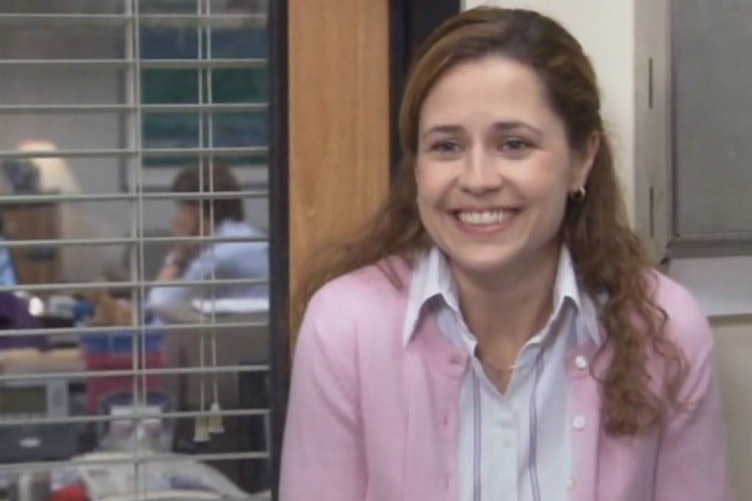 One astrology website lists an Aries’ dislike as "work that does not use one’s talents," and Pam displayed this quality almost from the exact moment we met her in the pilot. Nursing a passion for artistry, Pam clearly stated that no girl grows up wanting to be a receptionist, capturing the Aries tendency to be impatient and determined about her true desires.

While she began the series as a relatively shy person, Pam developed into a fiercely strong woman by the end. An Aries likes to take control of her own life, and while she struggled in getting there, Pam definitely found her inner resilience by the show’s finale. 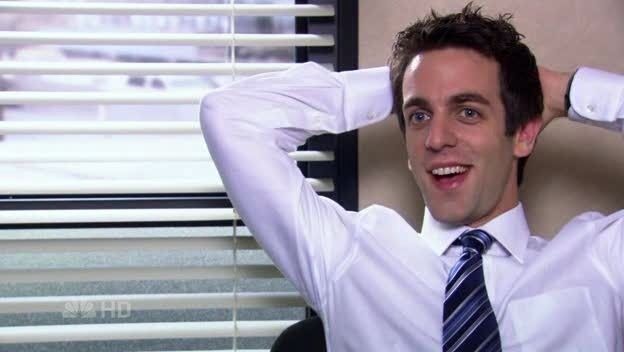 Ryan’s success as a businessman is questionable, but the more time he spent at Dunder Mifflin, the more committed he was to being a good leader. Tauruses are known to view things from a practical angle, and in the show’s early years, Ryan was completing business school, which was clearly meant to help him leave the paper company. 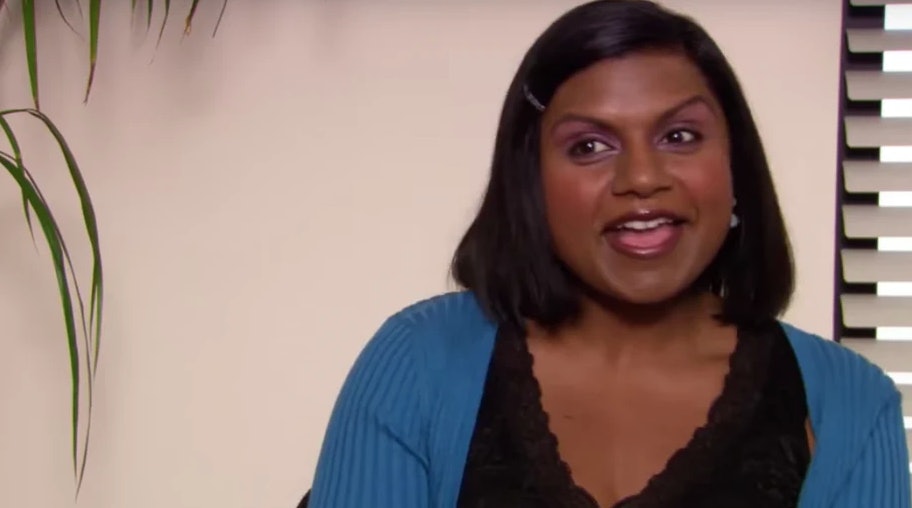 Geminis devour magazines and music, and they can make conversation with nearly anyone. They’re such social butterflies that they hate being alone without anyone to talk to, and Kelly ‘s role as the office source for celebrity gossip screams of Gemini behavior.

Although Kelly could certainly be sassy, her personality also came across as a little childish, which is another sign of a Gemini. Those with this sign crave excitement and new routines, and this would explain Kelly’s tendency to constantly re-brand herself in the office. 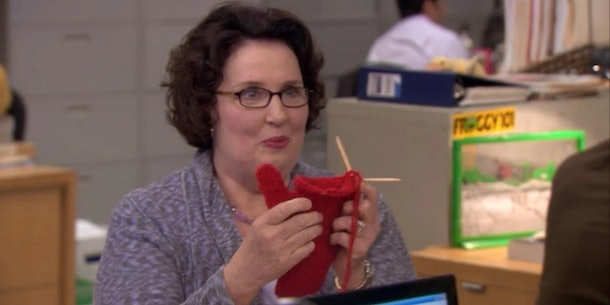 While Cancers are often moody and insecure, their best qualities include their sympathetic natures. Phyllis is one of the quieter workers in the office, and while she was never the life of the party, her sweet and loyal relationship with husband Bob is definitely a bond to envy.

While Cancers avoid confrontation because they don’t know how to deal with conflict, people like Phyllis care immensely for those she manages to open up towards. Cancers are slow to trust, but once you’ve broken their walls, they’re a enjoyable addition to your life. 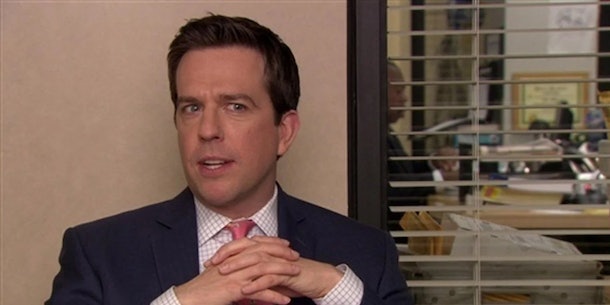 Leos, who are natural born leaders, gravitate to the finer things in life, and Andy’s oblivious views of anything less than expensive goods frequently shone through over the course of the show.

When he wasn’t mentioning his rich past to colleagues, Andy did show a creative side that Leos often display. He had plenty of musical moments while at work, hinting at Leos’ passion for the arts. 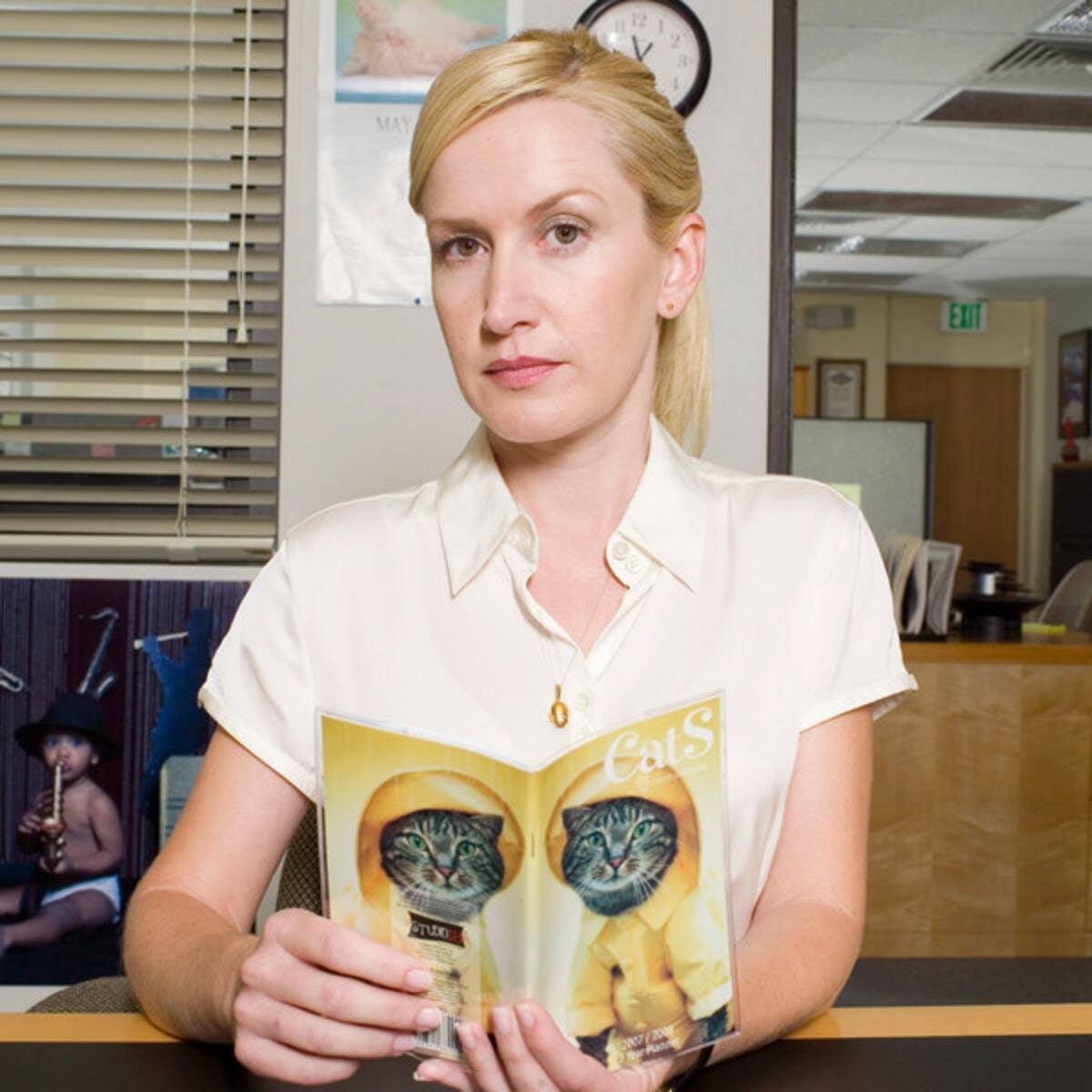 Virgos can be shy and introverted, but they pride themselves on their perfectionism. As Dunder Mifflin’s safety officer, Angela craves order. At her worst, she can be overly critical of others, openly disliking several of her coworkers and their actions over the years.

In true Virgo fashion, Angela also has a soft spot for cats, which I don’t think many Virgos can argue with. 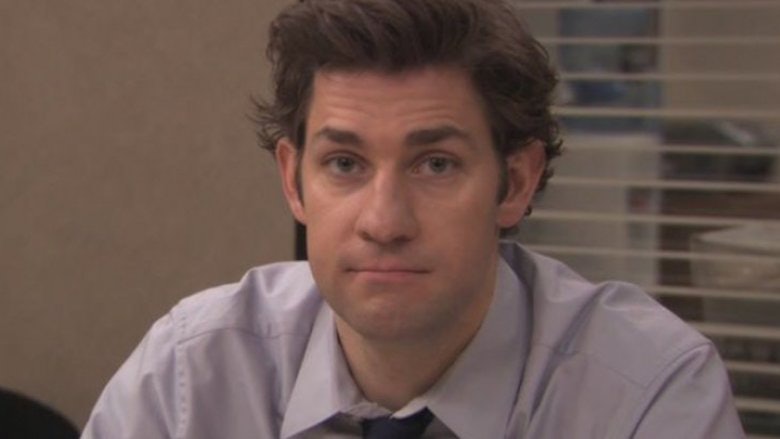 You get along well with others, coming off as gentle and peaceful, but you’re often in danger of letting people walk over you. You hate confrontation, so you’re probably the least likely person to tell your boss the truth about what you think about the new sales pitch. You also struggle with self-pity and disturbing the harmony of an environment, so forget being bold and confessing your love to an office crush.

Jim Halpert is such a Libra that his picture may as well accompany the sign’s definition in a Zodiac dictionary. For the show’s entire first season, he awkwardly danced around his true feelings for Pam, and Pam only found out about them when Michael blabbed about Jim’s crush to her. He may have started out as a timid guy avoiding any possible conflict, but by the series finale, Jim had captured Libras’ loving qualities to a T. 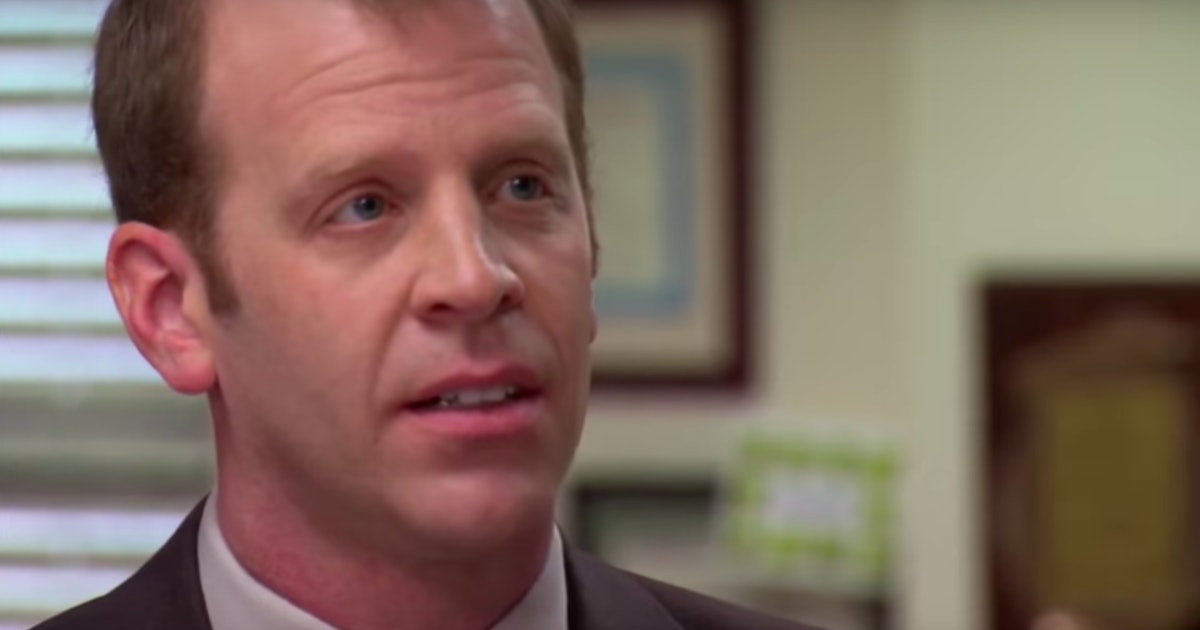 Soft-spoken and careful not to step on anyone’s toes, Toby is the perfect representative of a typical office’s Human Resources worker. Often having to rein in a scheming Michael, Toby best displayed a Scorpio’s stubborn determination to do what’s right.

Scorpios also have no qualms about doing their research to prove they’re correct about something, and in Toby’s case, he made it his mission to act as PC as possible. 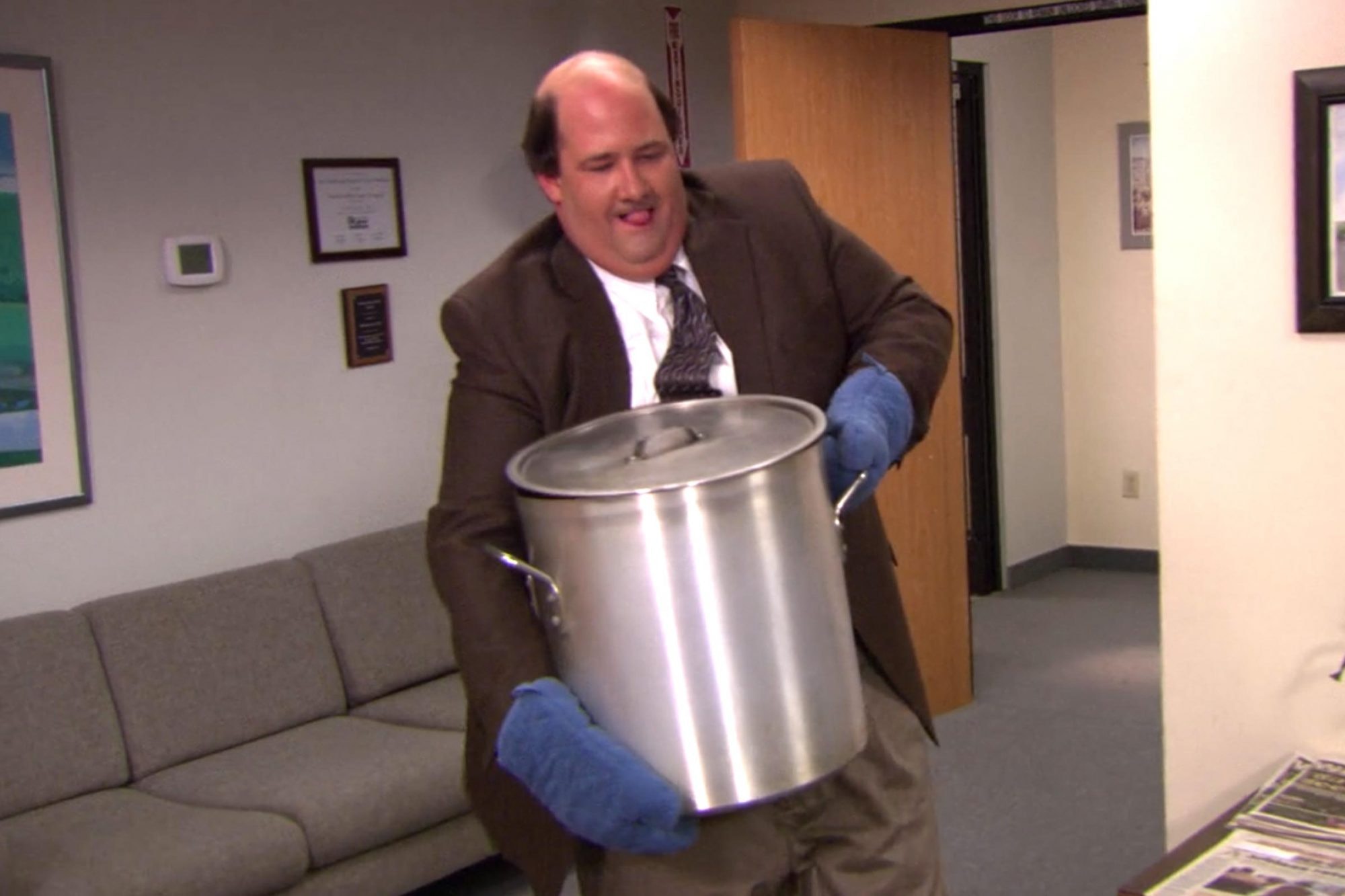 A Sagittarius has an endless sense of humor, but doesn’t have much of a filter when it comes to saying inappropriate things. Dunder Mifflin accountant Kevin didn’t hold much back at work, openly making some fairly offensive comments to his coworkers.

While he didn’t have much responsibility at work, Kevin did have a select number of passions, echoing a Sagittarius’ love of having plenty of freedom.

So, which character fits you best?

This article was originally published on March 9, 2018 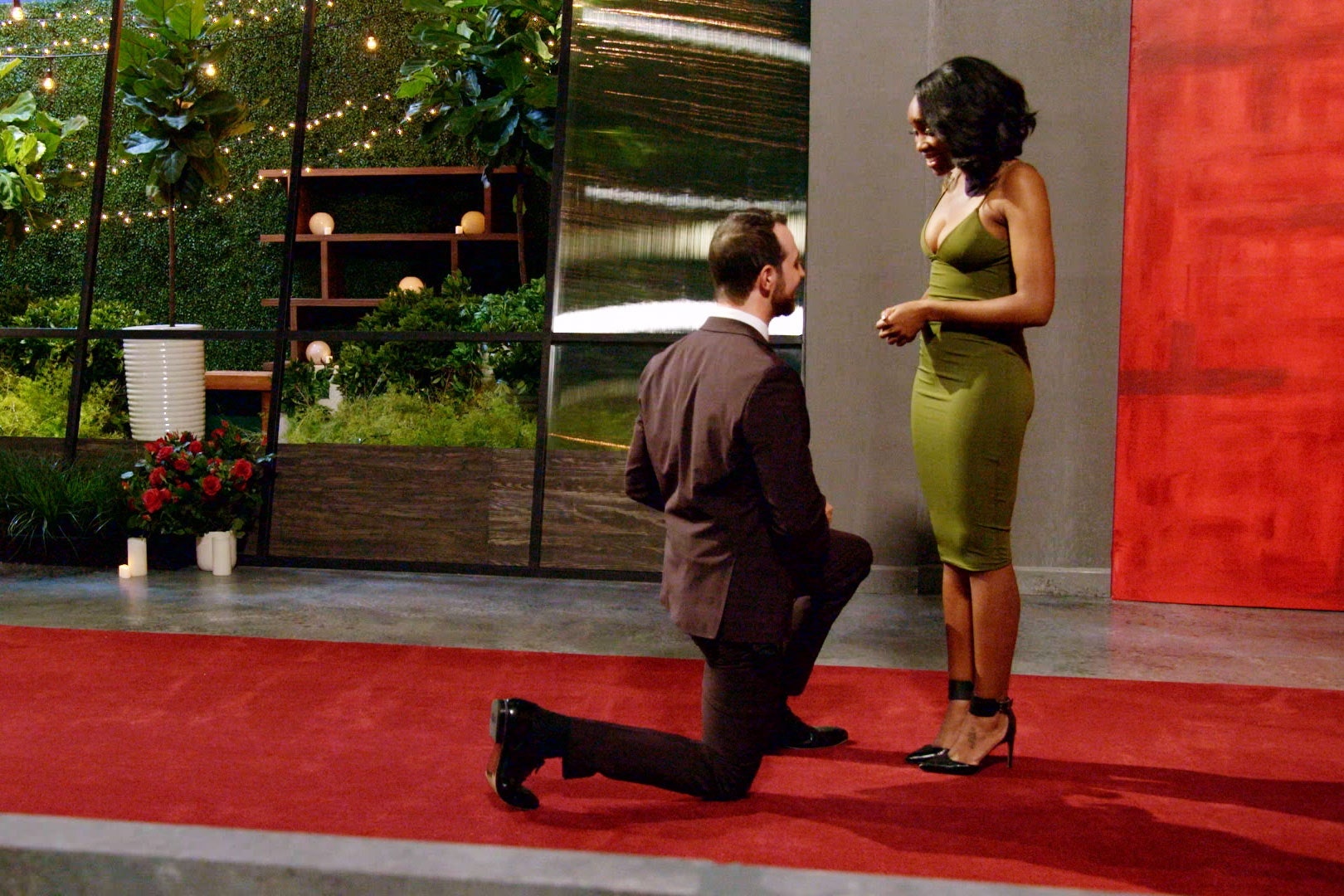 The Netflix Show You Should Watch, Based On Your Zodiac Sign 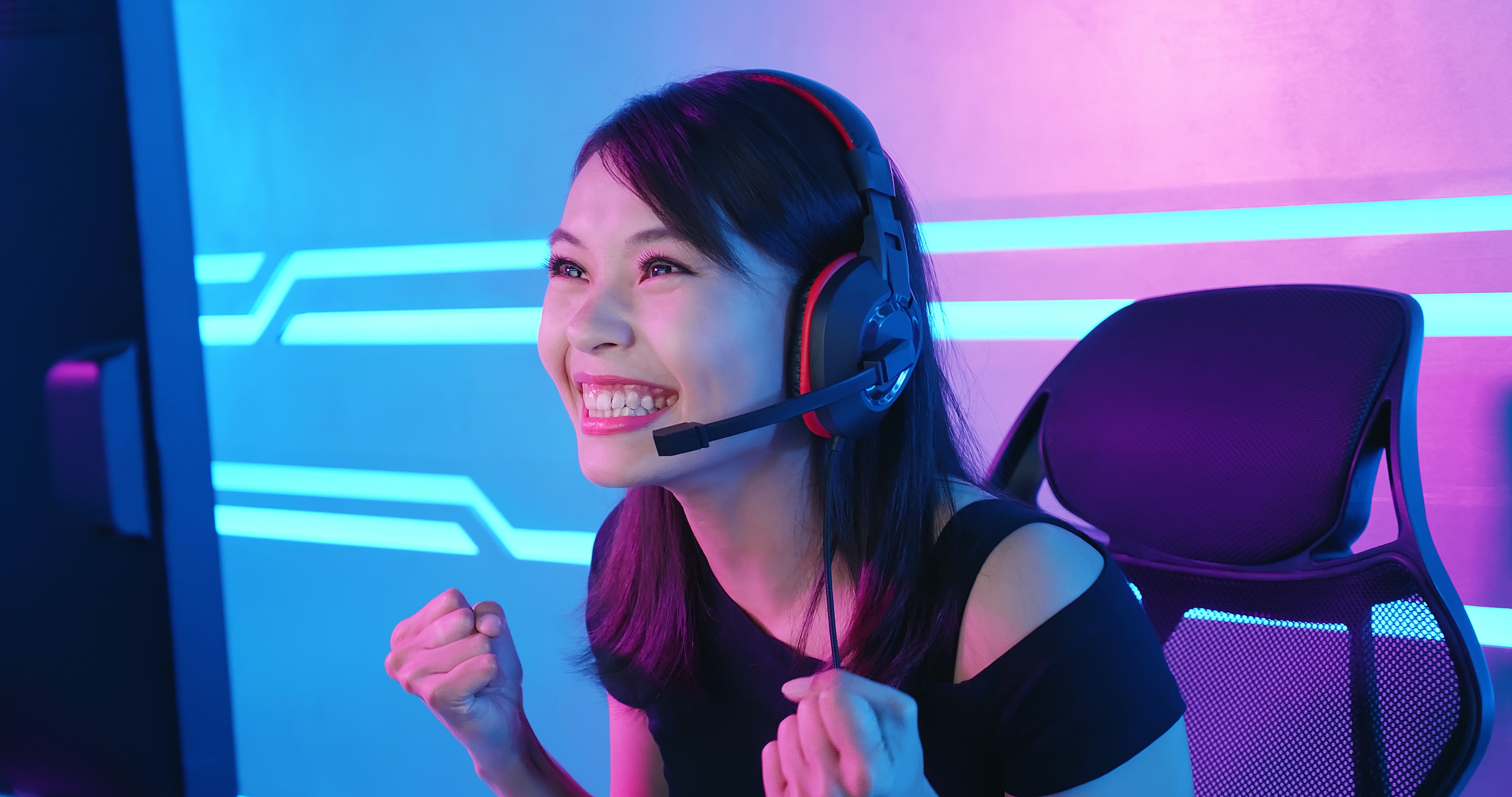 The New Hobby You Should Try, Based On Your Zodiac Sign March 23, 2020 Will Be The Worst Week For These Zodiac Signs