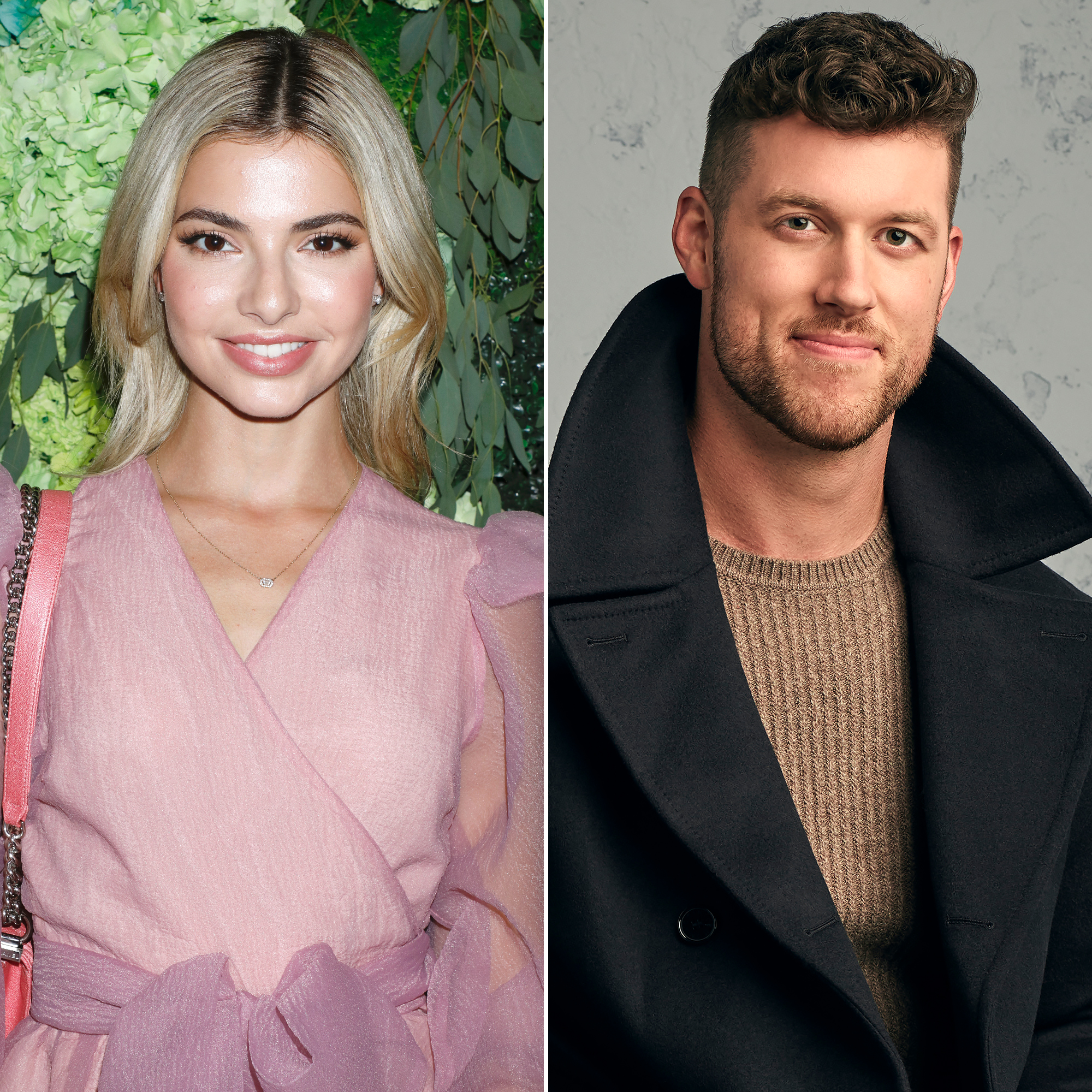 Already invested! After the shocking (and spoiler-filled) promo for Clayton Echard’s upcoming season of The Bachelor dropped, Kit Keenan is “so excited” to watch his journey unfold.

Bachelor Nation Stars Who Found Best Friends on the Shows

“I actually met one of his girls. … Her name’s Sarah,” the Bachelor season 25 alum exclusively told Us Weekly at the DeuxMoi x Studs Holiday Party on Friday, December 10, at New York’s Lavan 541.

Kit, 22, is referring to Sarah H., a 23-year-old South Carolina native who is heavily featured in the teaser and appears to be one of the women the 28-year-old Bachelor confesses he slept with in the fantasy suites. 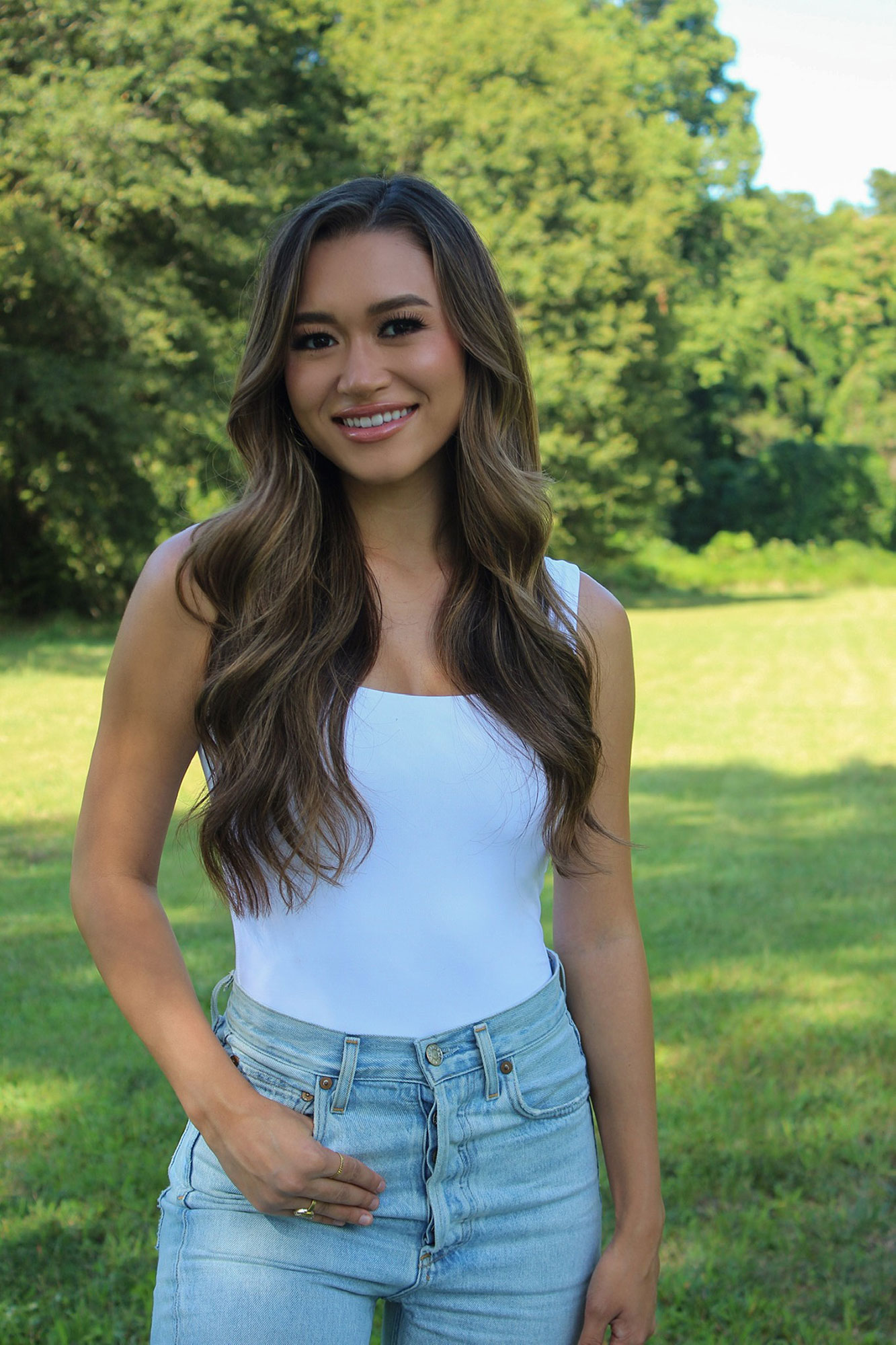 “So, I met Sarah in New York before she went on this season and she was, like, super bright-eyed … about going on,” Kit told Us. “But I was just cheering her on and really excited. I’m excited to watch her, excited to see how Clayton handles everything. … I haven’t met him. He seems very cute, very wholesome.”

Clayton Echard’s Season 26 of ‘The Bachelor’: Everything We Know

Kit, for her part, appeared on Matt James’ season of ABC series, which aired earlier this year. While the former football player and winner Rachael Kirkconnell split while the season was airing amid a controversy surrounding photos of her at a party on a plantation in college, Matt and Rachael, 25, later reconciled.

“I don’t know if they’re going to get engaged, [but] it just makes me so happy to see them together because they’re a perfect match,” Kit told Us. “I talk to Rachael all the time, and they’re going strong. … I’m begging her to move to New York because all her girls are here.”

While Matt and Rachael are happy, season 16 Bachelorette Tayshia Adams and season 17 Bachelorette Katie Thurston both ended their respective engagements in recent months.

“My mom has met Tayshia. She met her at the House of Gucci premiere, which I was so sad I didn’t meet her, but Tayshia’s iconic,” Kit told Us. “I mean I’m rooting for her too. I know that her split [from Zac Clark] must’ve been horrible to go through, and I hope that she’s just thriving and, like, comes into her own and really finds love in the end, but right now, I’m just cheering her on to be her single best self.”

Bachelor Nation Couples Who Have Split in 2021

As for Katie, Kit admitted that her October split from Blake Moynes was the most shocking of the 2021 Bachelor Nation breakups.

“I mean, I was surprised by Katie and Blake just because I felt like they were a really good match,” the fashionista told Us before commenting on Katie moving on with John Hersey. “But seeing her new relationship, she just seems so healthy and happy and living her truth, which is all you could ask for, and it just happens that he’s also part of the franchise so makes sense.”