Why Colton and Cassie Are Friends With His Exes — Including Becca Kufrin! Post-show Bachelor friendships may seem weird to the viewers — but it works for the actual contestants! Colton Underwood and Cassie Randolph are still in contact with several of his exes, including Caelynn Miller-Keyes and Becca Kufrin.

“I’m trying to figure it out too, everyone always ends up being friends so I feel like it shouldn’t be that weird,” Cassie explained on Us Weekly’s “Watch With Us” podcast, noting that Colton is friends with Blake Horstmann and Jason Tartick, who were in the final four with him on Becca’s season in 2018. 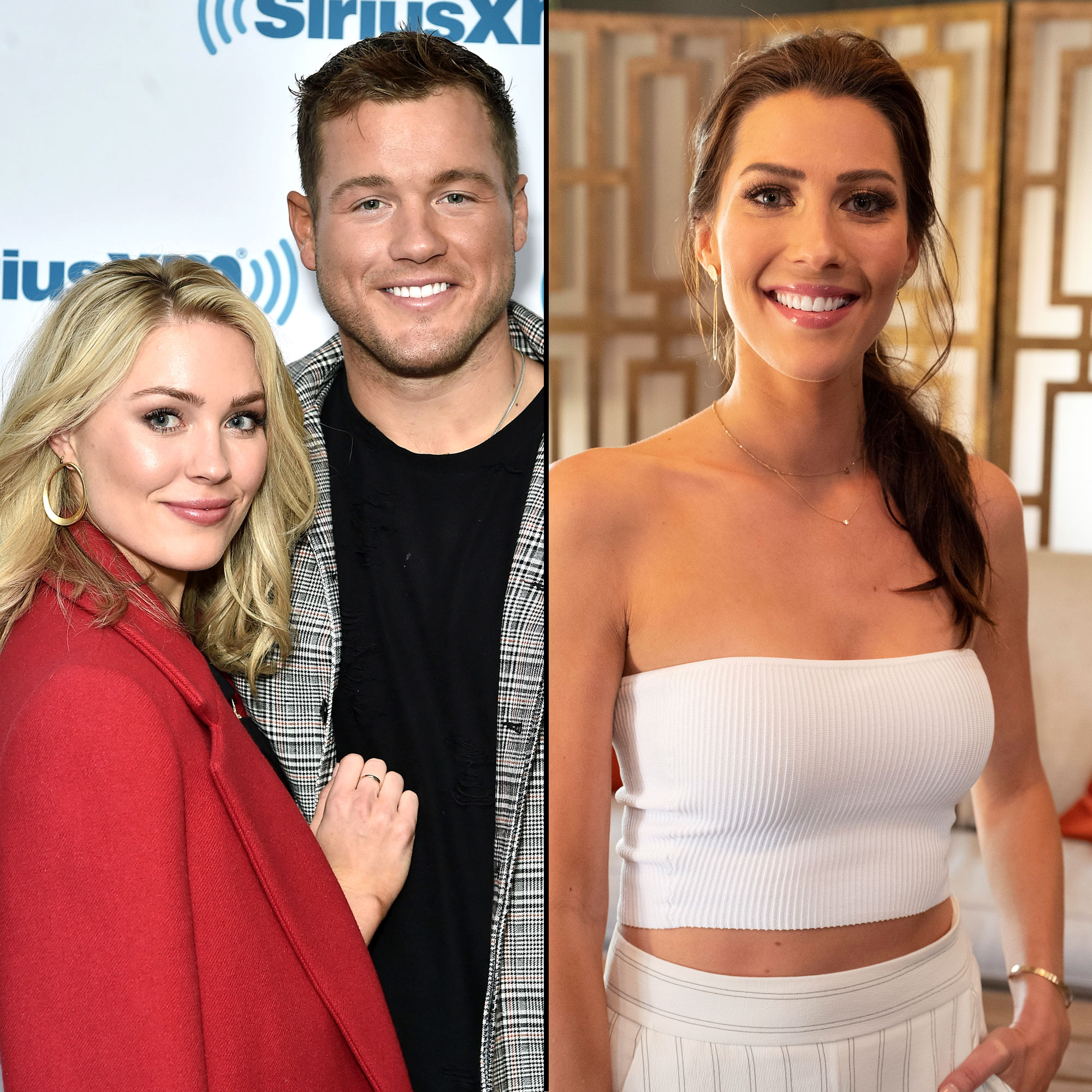 The former football player added that pair are friendly with Becca and her fiancé, Garrett Yrigoyen. (The former publicist accepted a proposal from Garrett during the season 14 finale of The Bachelorette.)

“Becca texted me this morning to check in on Cass,” Colton told Us. “It’s such a big unique sorority, fraternity, family. Whatever you want to call it, we’re all bonded by this weirdness of the Bachelor franchise and the family. So we’re sort of out there to look after each other and we view each other as brother, sister, as friendships.”

The couple made headlines last month after Cassie revealed that she moved into the same apartment building as Caelynn, who also competed for Colton’s heart on season 23 of The Bachelor. 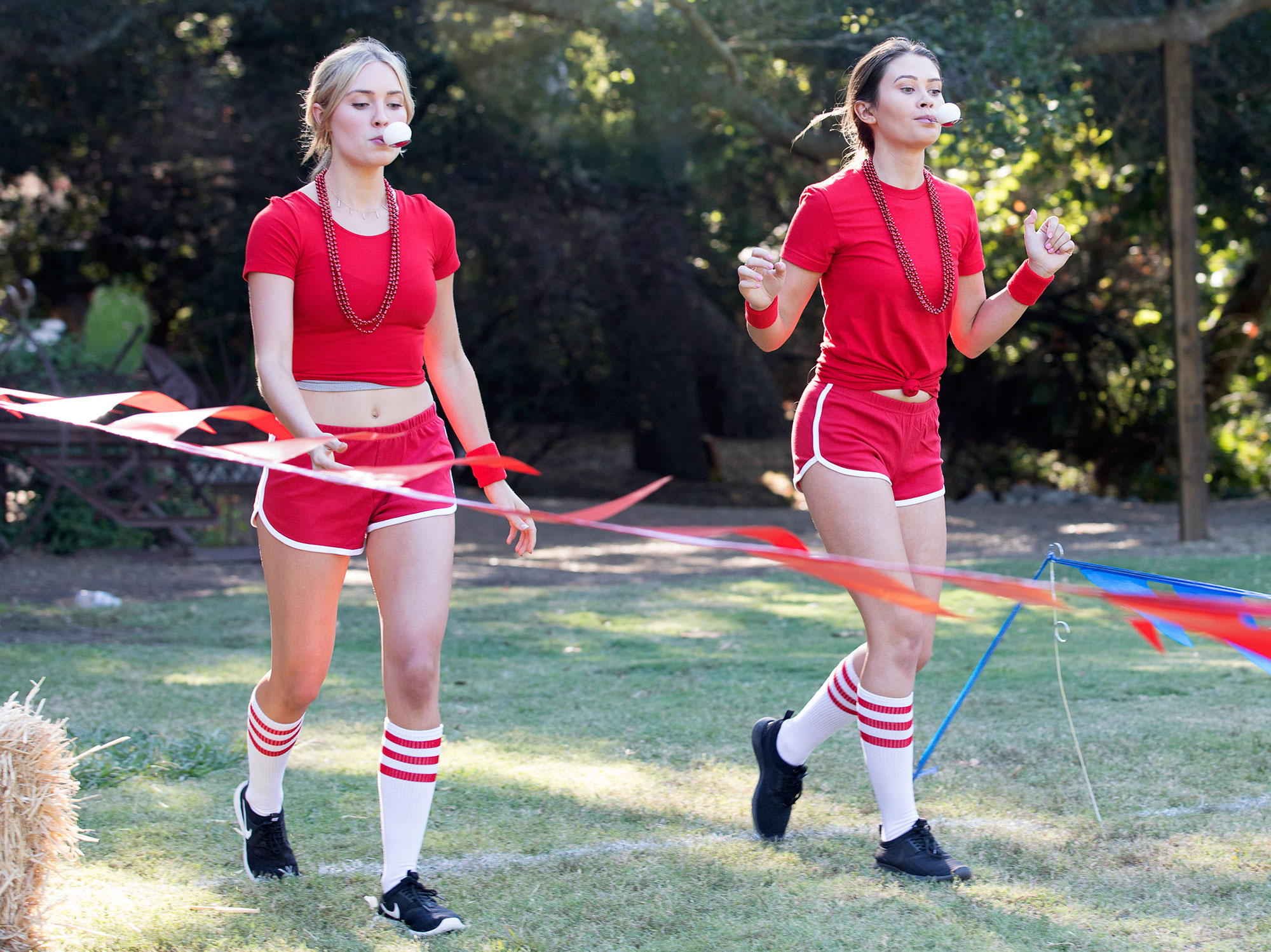 “We’re, like, numb to weirdness,” Cassie explained to Us.

“We can separate it,” Colton added. “She had a birthday party. I texted Caelynn to invite her and make sure she was there to support Cass, they’re friends.”

Another one of the athlete’s former love interests they are rooting for? Hannah Brown, who was named the new Bachelorette in March. Colton and Cassie are “excited” to watch the former pageant queen’s season together.

“We’re going to have Bachelorette Mondays,” Cassie told Us.

Fans can watch past seasons of The Bachelor, The Bachelorette and Bachelor in Paradise on Tubi.tv or on the Tubi app.