Bless their hearts! The cast of Southern Charm wrapped season 8 with a winter wonderland party — but the festivities may have divided the show’s stars.

‘Southern Charm’ Season 8: Everything We Know

As of Sunday, December 19, Leva is no longer following Kathryn, 30, Craig, 32, Austen, 34, and Madison, 31. The restauranteur, who became a full-time cast member in 2020, also cut Southern Charm recurring character Venita Aspen and Summer House’s Paige DeSorbo — who is dating Craig — from her social media circle. 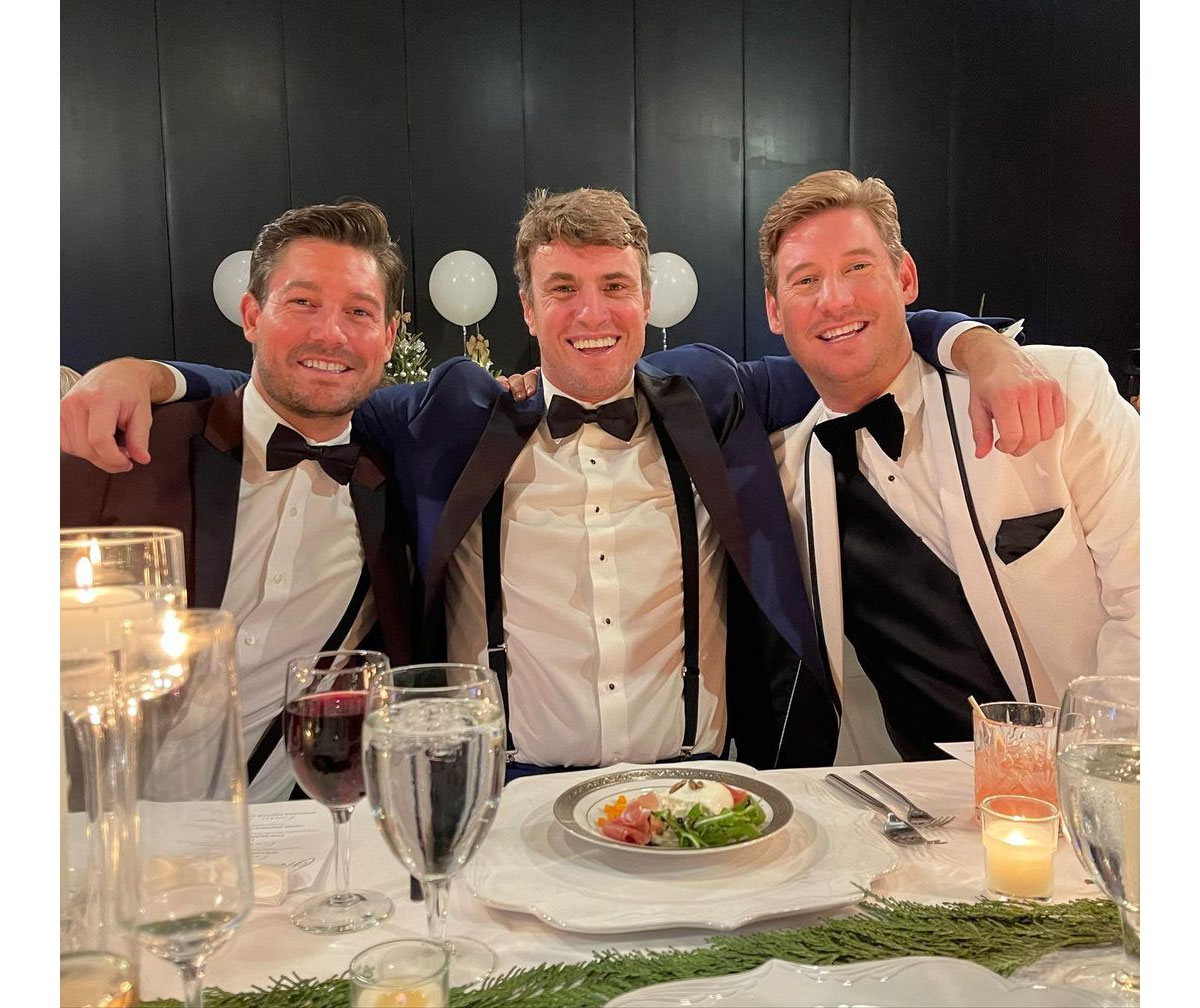 However, she is still following Naomie Olindo, who returned to the show earlier this year after exiting in 2020 after season 6. Leva’s Instagram friends include a few more Southern Charm favorites, including Shep, 41, his girlfriend, Taylor Ann Green, and Madison Simon, who has popped up here and there on the reality series since 2019.

Leva, who was first introduced to Southern Charm fans as a close friend of Cameran Eubanks in 2014, shared a photo with Naomie, 29, and the Gwynn’s of Mount Pleasant co-owner on Saturday, alongside her son, Lamar Jr., ahead of the party.

She later posted a behind-the-scenes photo via her Instagram Story revealing “it’s a wrap” on season 8. Amid her social media purge, Leva shared a cryptic message about people she can’t stand to have in her life.

“I can’t be around people who think my accomplishments, successes and future opportunities are competition,” the statement read via her Instagram Story on Monday, December 20. “If we can’t be happy for one another, we have nothing in common.”

While Leva hinted at a fallout with some of her Bravo castmates, Shep, Craig and Austen kept the celebration going with the help of their Summer House and Winter House pals in Charleston, South Carolina.

“It’s been a whirlwind weekend. Great having our friends and fellow @bravotv brethren in town for @drinkloverboy promotion,” Shep captioned a series of photos with fellow reality stars Lindsay Hubbard, Carl Radke, Amanda Batula and Kyle Cooke hanging out at a bar on Sunday. Paige, 29, and the squad’s friend Olivia Flowers were also in attendance. 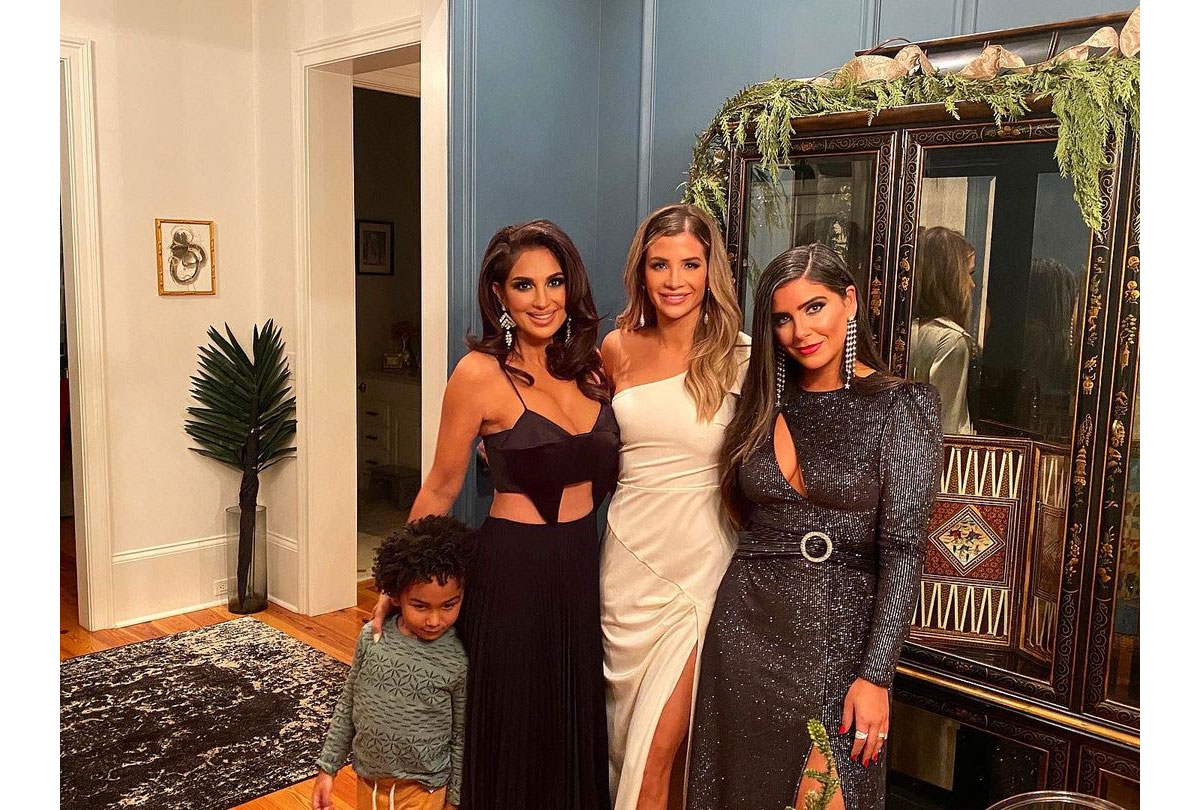 The OG Southern Charm star also shared a few glimpses at their season 8 wrap party, including a boy’s picture with the Sewing Down South founder and the Kings Calling Brewing Co. owner. “And also we got all formal last night for #southerncharm,” Shep added.

Austen previously described the new season as “lighter” than the year prior, telling Decider in October that season 7 was “very heavy and ominous and a lot of fights.”

The “Pillow and Beer” podcast cohost noted that the group chatted before filming began for the new season, explaining that they agreed to be nicer to one another.

“We were like, ‘Can we just have a little more fun, guys? We’re actually friends and people like to see us being friends, so can we be friends?’” Austen continued. “And I think a lot of people have that mindset.”