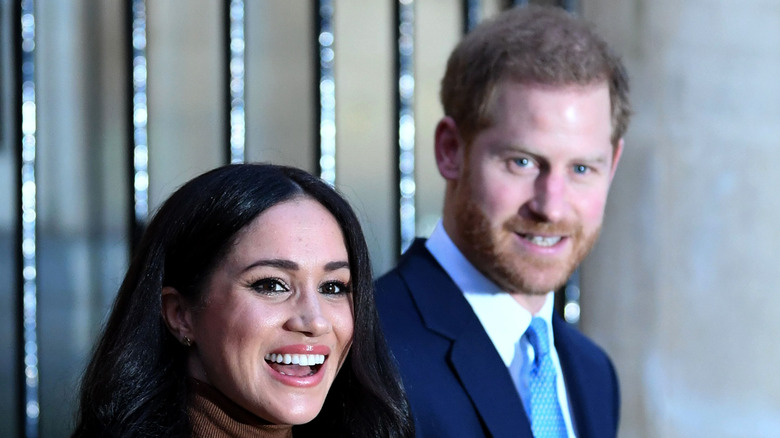 Prince Harry and wife Meghan Markle have spent the past year distancing themselves significantly from his family, who allegedly treated the couple badly during their time together in England.

However, the Duke and Duchess of Sussex now occupy a strange position in the public consciousness, given that they’re still considered royals even after giving up their positions. “Whether they like it or not, they still seem to represent the monarchy,” Kehinde Andrews, a professor of Black studies at Birmingham City University in England, told NBC News. “He’s still Prince Harry. He’s still the grandson of the queen. The way they’ll be consumed is very much as part of the royals.”

The celebrity couple has pivoted to a life of public service since stepping down and moving stateside, seeking to raise their children in relative privacy. Alongside their Archewell foundation, Meghan and Harry have brokered a podcast deal with Spotify, partnered with Netflix to produce various types of content, and recently released a well-received documentary about mental health issues on Apple TV+. They also opened up about their difficult experience as working royals in a ground-breaking interview with Oprah Winfrey.

Yet, although the Sussexes might seem to be at the peak of their powers, one expert worries that they might soon lose them.

Are Meghan and Harry risking fading into obscurity? 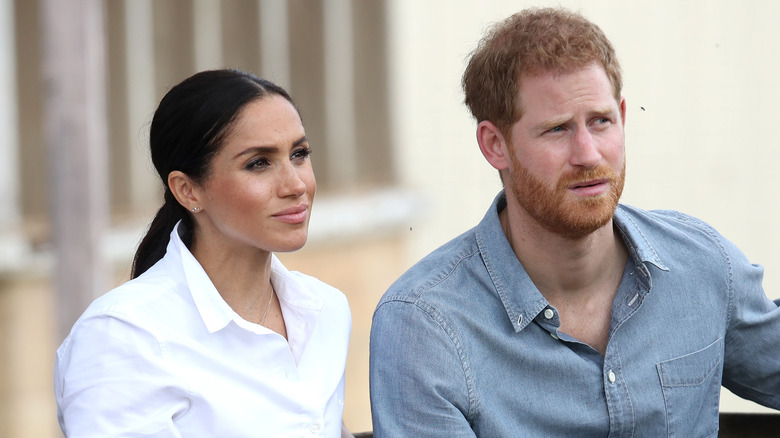 According to The Sun, while chatting to True Royalty TV, royal expert Katie Nicholl expressed concern over how Prince Harry and Meghan Markle will make a living once the initial sheen of their independence wears off. Vanity Fair’s resident royal editor opined that, although all these lucrative deals might seem great right now, they won’t last forever. She said: “I think the biggest threat to Harry and Meghan, once these book deals are done and the podcasts are done and Spotify, then what is their currency?”

It’s worth noting that, although the Sussexes are currently fielding offers from all sides, their popularity among the public is at an all-time low, particularly in the United Kingdom. Per NBC News, Britons have apparently turned on the couple since they defected from the royal family — and even more so since their infamous interview. A recent YouGov poll suggested that young people, in particular, are tired of monarchy rule and would rather an elected head of state take over from the Queen.

Regardless, according to experts, Meghan and Harry will see their influence diminish further the longer they stay in the U.S. and focus on being celebrities. As Mike Paterson, a historian and author of “A Brief History of the House of Windsor: The Making of a Modern Monarchy,” explained: “Celebrity is by its very nature ephemeral.”