See what Travis Barker looks like without his tattoos

JoJo Siwa lets her hair down on TikTok

Jack Nicholson’s messy days are behind him after this makeover

Alec Baldwin goes from chunk to hunk in this epic makeover

Social media is swooning over Will Poulter.

Following the recent announcement that he’s been cast as Adam Warlock in Marvel’s “Guardians of the Galaxy Vol. 3,” fans can’t seem to help themselves from acknowledging the actor’s “glow-up.”

“Sorry when did Will Poulter get sexy????” one Twitter user asked, with another adding, “Everyone has the hots rn for Will Poulter and I’m here for it. TALK ABOUT A GLOW UP.”

Some even compared Poulter, 28, to other established Hollywood hunks, with one fan tweeting, “Since when did Will Poulter start looking like a Hemsworth??????”

Another added, “Will Poulter is animorphing into Chris Pine.”

While many fans raved over Poulter’s handsome appearance, others speculated that he may have gone under the knife to achieve the new look. 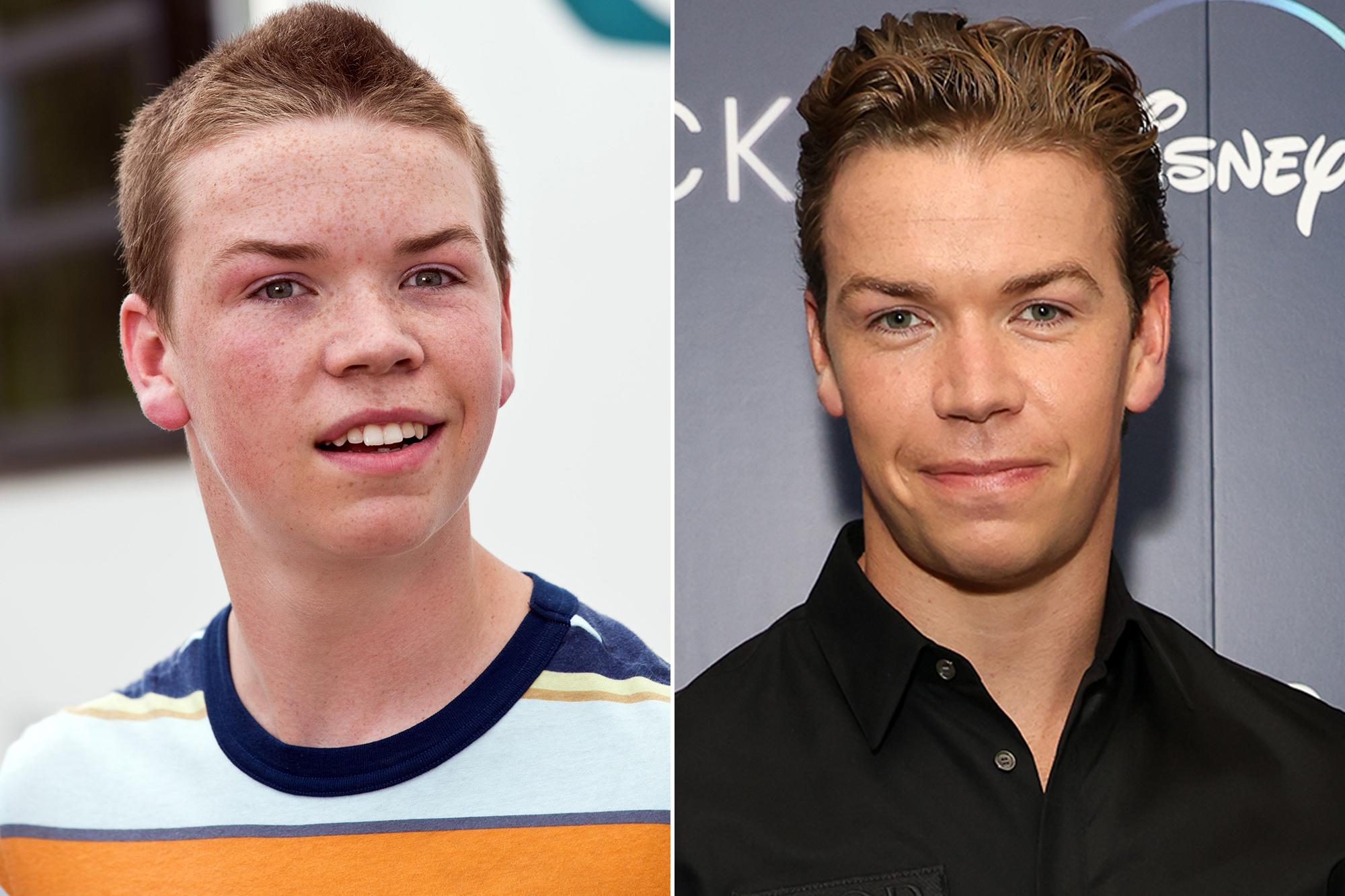 “I love how Will Poulter has had work done and people are just calling it puberty,” one observer alleged. “I guess that’s more comfortable for simple minds to understand rather than processing that men also get plastic surgery.”

“Will Poulter didn’t suddenly have a ‘glow-up’. He got work done,” tweeted another skeptic. “There’s nothing wrong with getting work done obviously, but it’s important to remember money gives people that ‘second puberty.’”

Poulter has yet to publicly comment on the recent fascination over his appearance.