Yara Shahidi of “Black-ish” and “Grown-ish” fame graduated from Harvard University on Friday, and posted about the achievement on her Instagram.

Shahidi began as a freshman at Harvard in 2017 in the same class as Malia Obama —though the former president’s eldest daughter graduated in 2021 while Shahidi took a gap year that pushed her into the class of 2022. 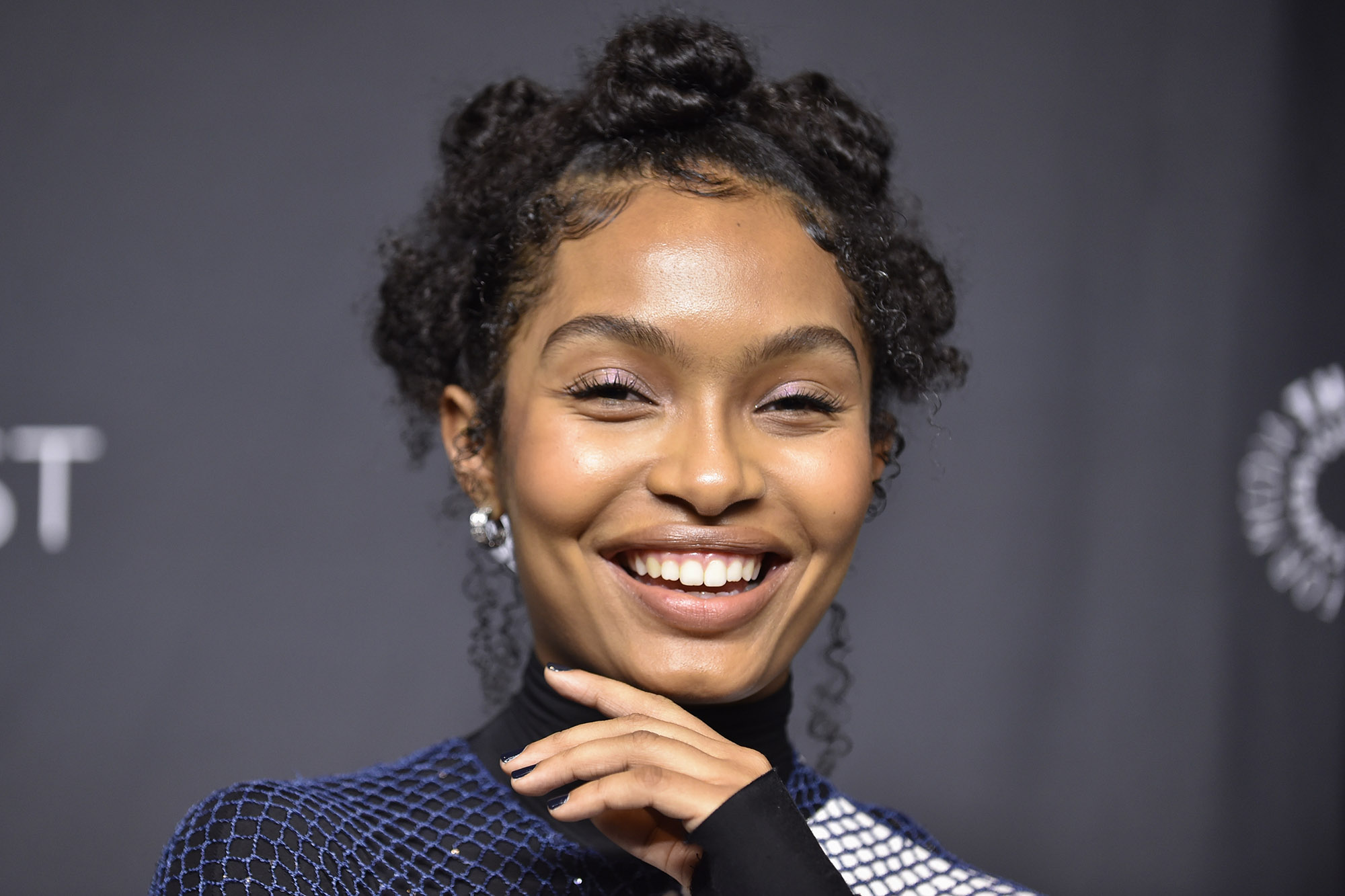 As an undergrad at the revered institution, the actress balanced dual academic tracks across both the Social Studies and African American Studies departments, according to Vogue.

Her concentration, “Black political thought under a neocolonial landscape,” culminated this spring as she completed her final semester, capping her achievements with a 136-page senior thesis.

Her Instagram post has so far garnered at least that many congratulatory comments from blue checkmark-sporting accounts representing countless high-profile names across the fields of entertainment, media, music and more. 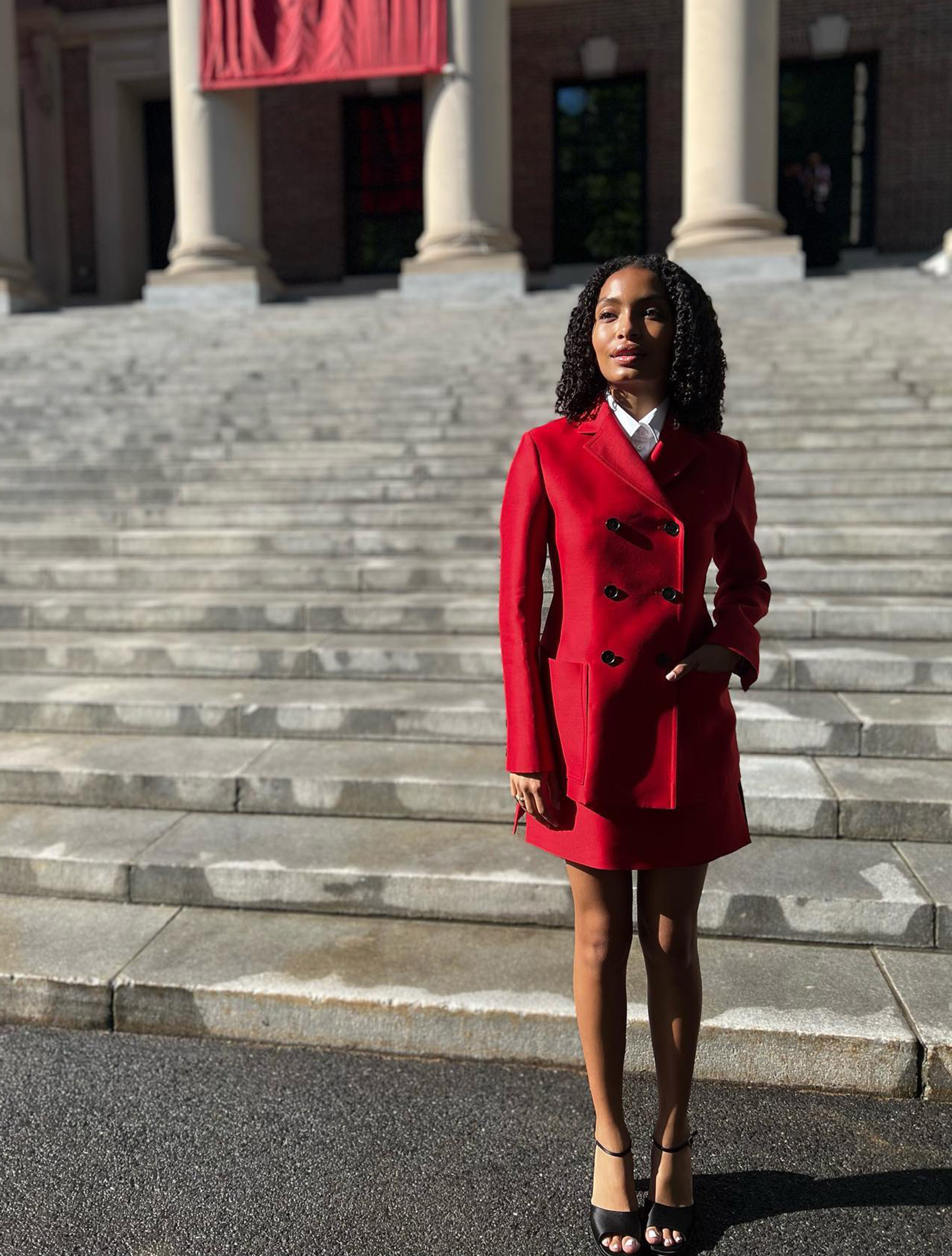 Shahidi got her start on ABC’s “Black-ish” as the Johnson family’s oldest child, Zoey. The series ran for eight seasons before concluding in April.

“Grown-ish,” which premiered on Freeform in 2018, is a spinoff that follows Zoey as she leaves home to begin college.

Among Shahidi’s impending post-grad plans is to finish shooting the show’s fifth season, which is slated to kick off in July.