The RICO Act charge stems from an alleged offense that occurred on Jan. 24, 2013, while the gang activity charge is from May 12, 2018, the records show.

Further details regarding the charges were not immediately made available.

Young Thug’s attorney, Brian Steel, denied any wrongdoing on behalf of his client.

“Mr. Williams has committed no violation of law, whatsoever,” Steel said in a statement to Page Six. “We will fight this case ethically, legally and zealously. Mr. Williams will be cleared.”

Young Thug, 30, was arrested at his Buckhead home, a spokesman for Fulton Conty District Attorney Fani Willis confirmed. He was charged in a grand jury indictment that identified him and 27 other people connected to his record label as members of the same gang called Young Slime Life and charged some of them with violent crimes including murder and attempted armed robbery. 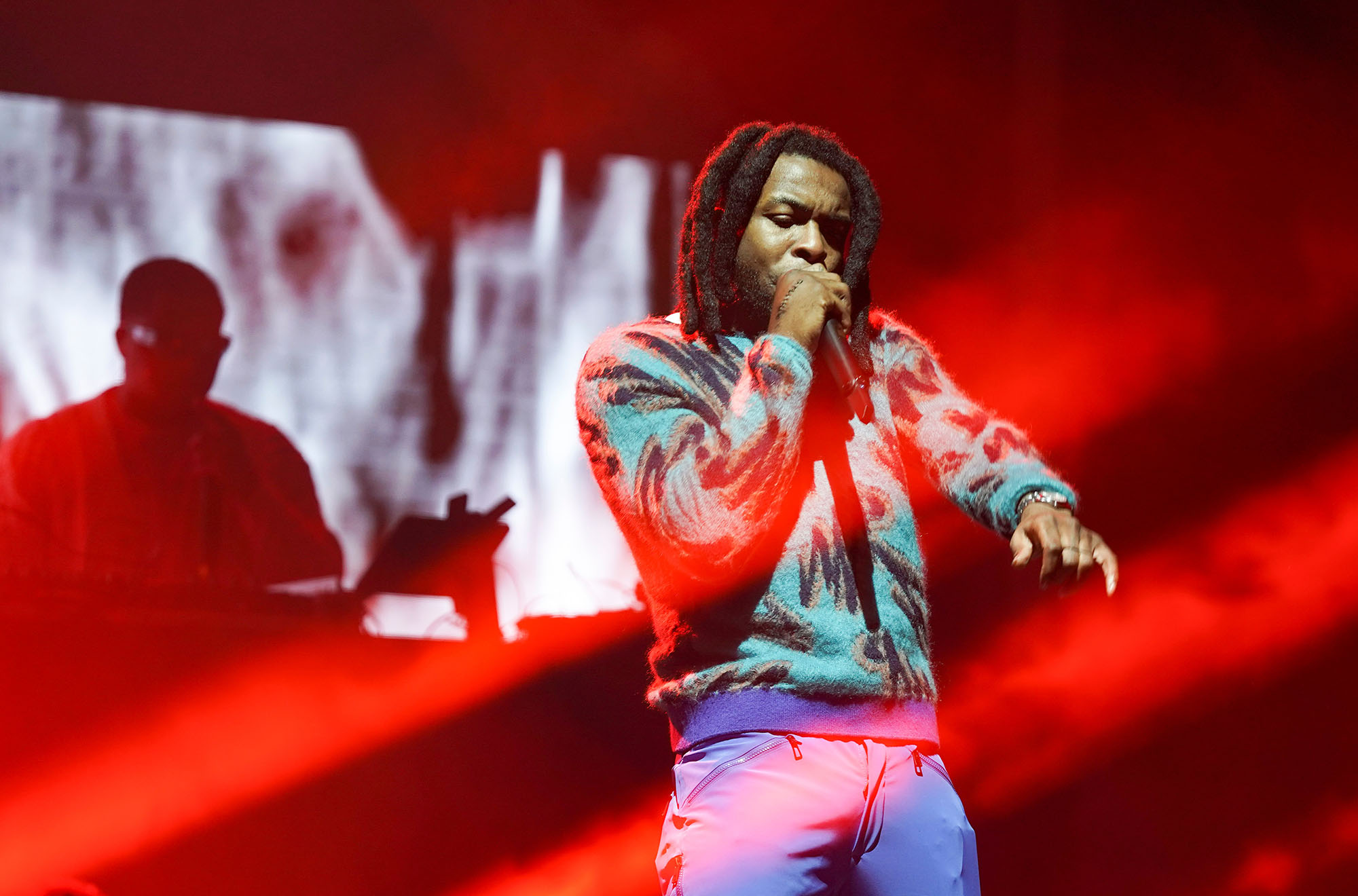 The rapper was arrested in 2017 on drug-related charges and had his bond revoked less than a year later after he failed a drug test related to the case. He was release after six days in custody.

One month later, he and his attorney called for certain evidence to be thrown out over alleged police misconduct.

Young Thug won a Grammy in 2019 as a songwriter on Childish Gambino’s “This is America.”