You've been driving your car WRONG your whole life

You’ve been driving your car WRONG your whole life: Experts reveal the common parking mistake that could cause serious damage to your vehicle

A woman is suffering backlash for ‘misusing’ her handbrake her whole life – and millions have admitted to making the same mistake.

Emily, from Melbourne, posted a video showing that she puts her automatic car in park – not neutral –  before pulling the handbrake and many car experts have chastised her for doing it ‘wrong.’

Many admitted to following the same steps when parking their car and had no idea they were making a mistake. 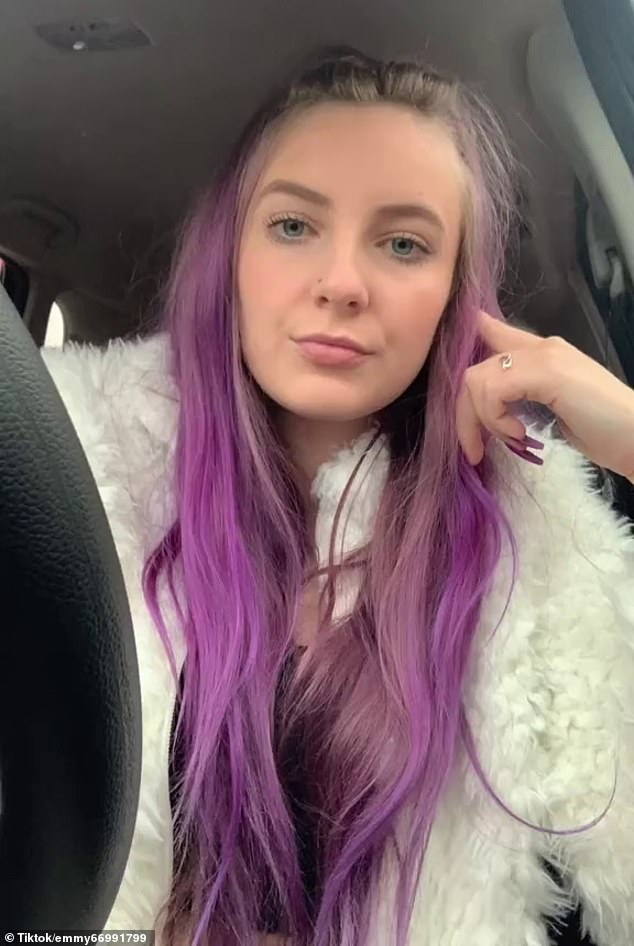 Emily [pictured], from Melbourne, posted a video asking for advice regarding how and when she was supposed to use her handbrake when parking her car

Jean McDonald, another driver, jumped in to help Emily and millions of others with their problem.

He explained that if people continued to put their car in park before using the handbrake, the gearbox could suffer serious and expensive damage.

‘When you put your car in park and then put your handbrake on, the entire weight of the car is gearbox,’ he said in a video.

Jean urged people to put their car in ‘neutral’ first before using the handbrake.

‘That way, the weight of the car is resting on the handbrake and not the gearbox.’

He then said that the last step was putting the car in ‘park’ before finally taking your keys out. 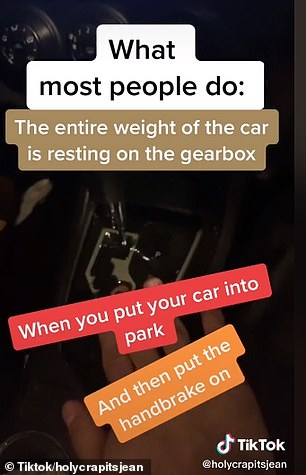 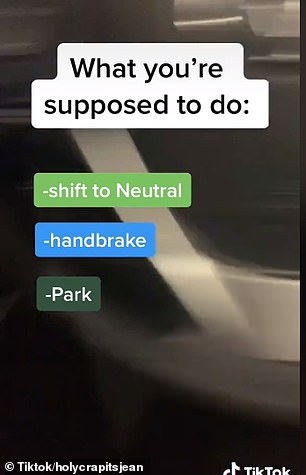 Jean explained that if people continued to put their car in park before using the handbrake, the gearbox could suffer serious and expensive damage

Many have thanked Jean for his simple explanation and advice.

‘I didn’t know I was damaging the gear box – thank you for explaining!’

‘I’ve been driving for six years – glad I learned this now!’ said another. ‘Better late than never.’

How to park correctly

But several others have disregarded the advice for being ‘stupid.’

‘It doesn’t make a difference – the gears in there will wear down eventually, but they’re not going to wear down before the whole car rots out.’

‘What a load of rubbish,’ said another. ‘All the huge forces go through the gearbox when you’re driving, it’s 100% not going to hurt anything.’