Zendaya is “one of black Hollywood’s wildest dreams,” to quote the opening line of her new Essence cover story — so for her shoot, she fittingly paid tribute to a fellow trailblazer of color.

Zendaya, 24, posed for four different covers photographed by AB+DM, each recreating one of Luna’s most memorable shoots.

On one cover, she looks statuesque in a see-through black net gown by Gigi Hunter almost identical to one Luna wore back in 1967; on another, she models a pearl-studded turban and intricate eye makeup, just as the model once did. 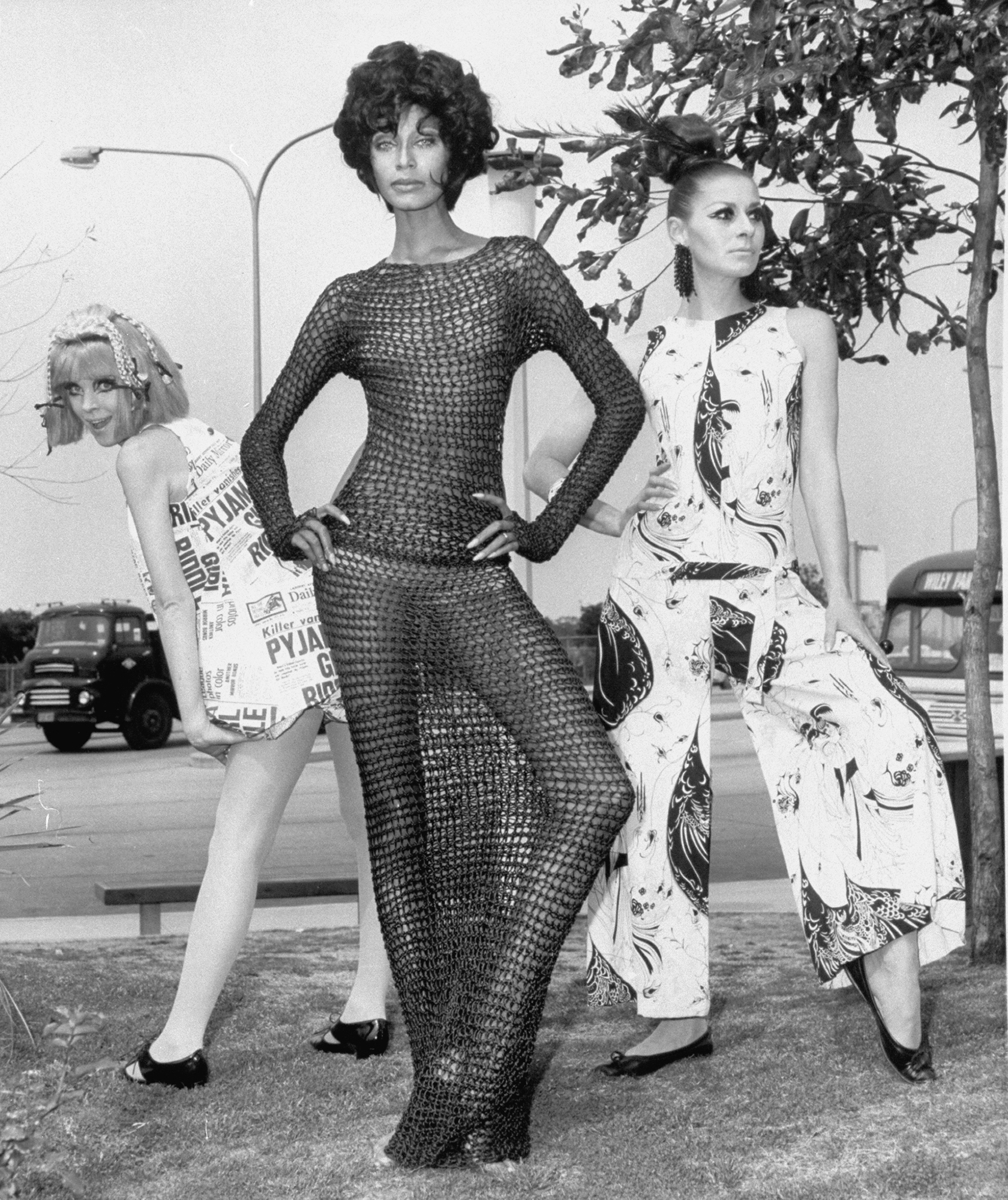 Other standout looks from the shoot, styled by Law Roach, include a zebra-striped Khaite dress and a mod metal mini by Fansyxvs — each uncannily similar to an past outfit worn by Luna.

“A lot of what I do, specifically within fashion, is a tribute to fashion icons who came before me — many of whom are black women,” Zendaya told the magazine. “I love the way it turned out. I’m very proud of it. It’s one of my favorite cover shoots I’ve ever done.”

A Detroit native, Luna — who shared a daughter named Dream with husband Luigi Cazzaniga — became the first black model to cover British Vogue in 1966. Over the course of her career, she posed for famed fashion photographers including Richard Avedon, Helmut Newton and David Bailey, and appeared in films shot by Andy Warhol and Federico Fellini.

In 1979, she died of an accidental heroin overdose; she was just 33 years old.