KEVIN DE BRUYNE took no prisoners when it came to expressing his feelings on the UEFA Nations League.

The Manchester City midfielder will need to complete four fixtures in11 days with Belgium starting this Friday. 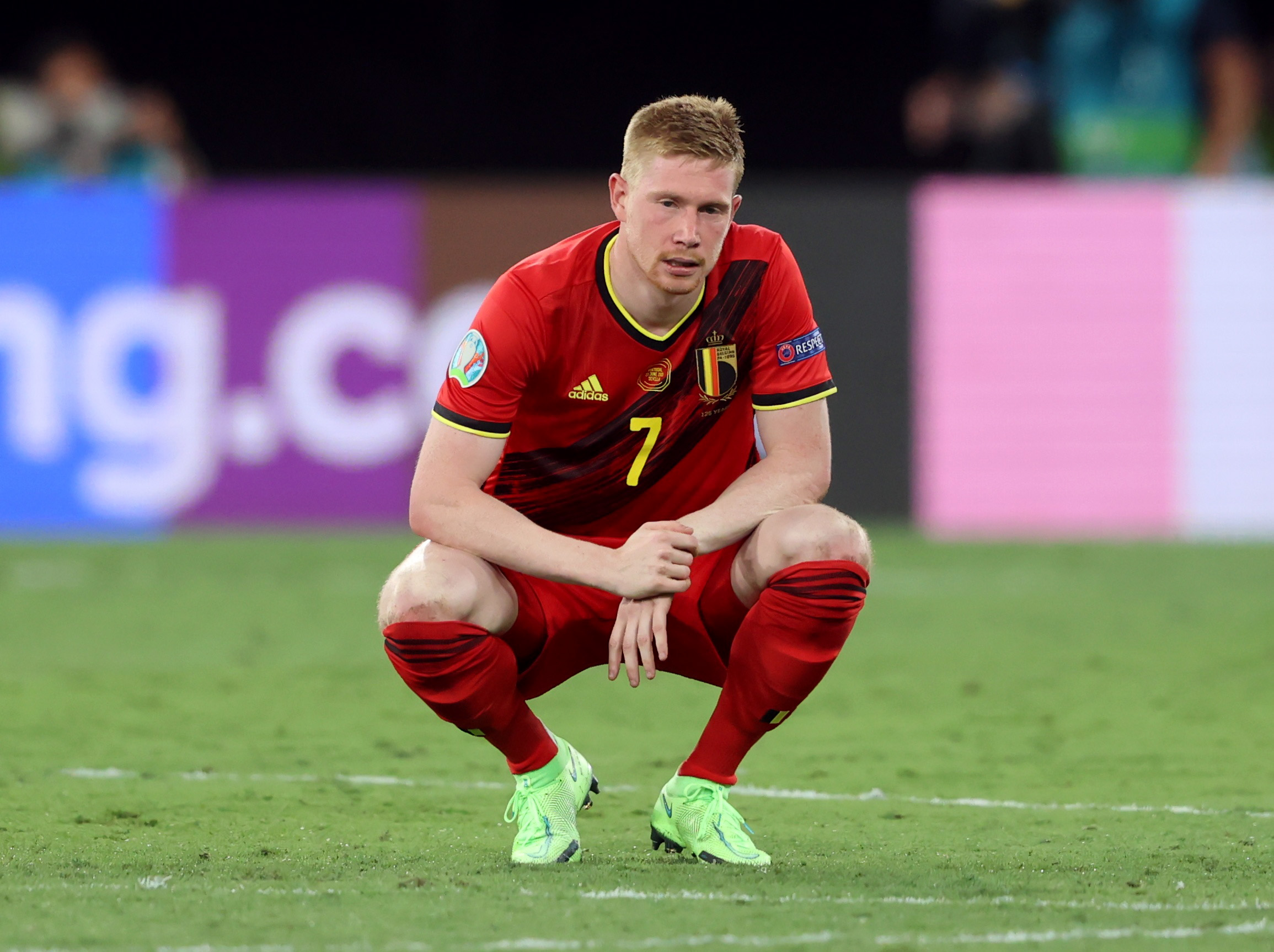 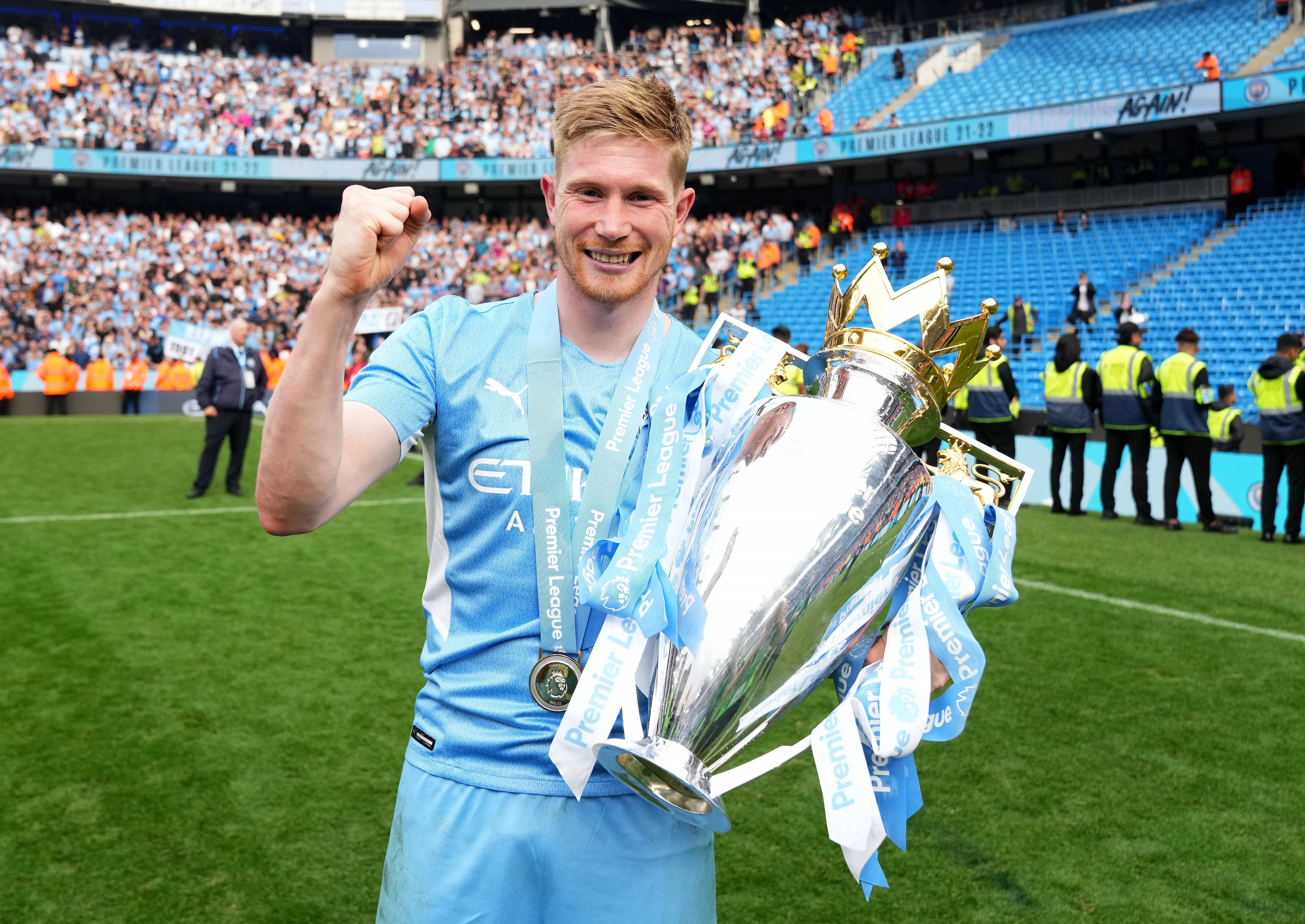 De Bruyne slammed the tournament for its lack of importance on the wider footballing scene and highlighted the need for players to have time to relax in the offseason.

He said: "For me, the Nations League is unimportant. We have to play those matches, but it's a kind of practice campaign.

"Everyone has had a very tough season. As soon as we are on the field, we do what we have to do. Then I want to win. Other than that, I don't have much to say about it.

“We have nothing to say about it. As players, we can talk about vacation or rest, but we have no say. 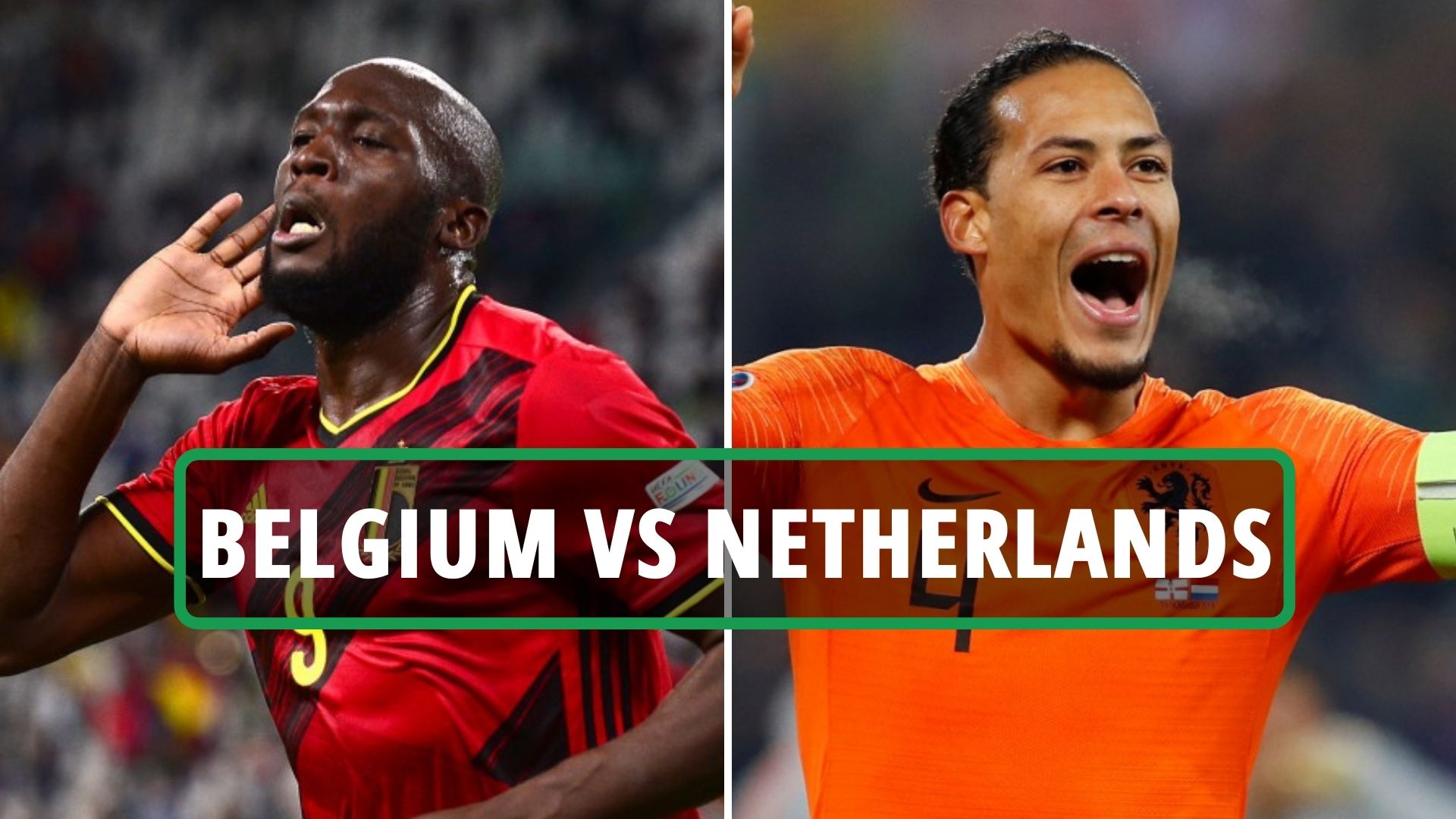 "We follow what we need to do and that's it. We have a little more than three weeks of vacation every twelve months.

"The outsiders don't understand how a player feels after a season. It doesn't have to be, in the end it won't change anyway. Nor is there any point in saying anything about it. Nothing will change anyway."

De Bruyne has played 45 games at club level this season, scoring 19 goals and creating 14 goals as he was crowned the Premier League's Player of the Season following Man City's title win.

The 30-year-old inspired Man City's dramatic turnaround on the final day against Aston Villa to clinch his team the title ahead of Liverpool.

His powerful run into the penalty area allowed him to send a cross to the far post where substitute Ilkay Gundogan was waiting to score a tap-in and complete a 3-2 comeback from 2-0 down.

England will also be taking on the UEFA Nations League alongside Belgium's Red Devils.

Games against Italy, Germany, and a reverse fixture against Hungary follow in quick succession after that.