JUVENTUS star Aaron Ramsey could be offered to Everton in exchange for Moise Kean, according to reports.

The striker left Turin for Merseyside in 2019, after scoring eight times in 21 outings for Juve as a teen. 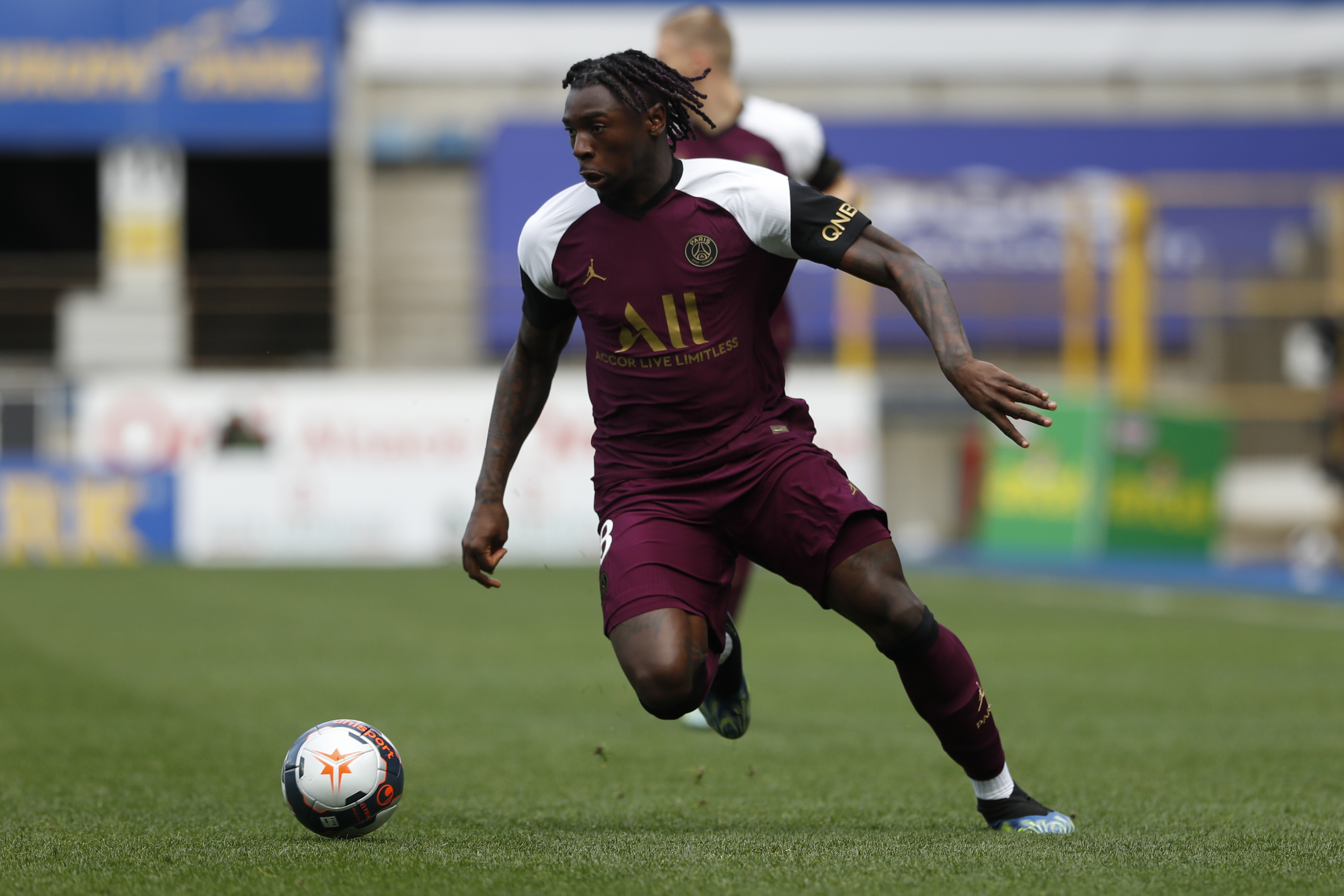 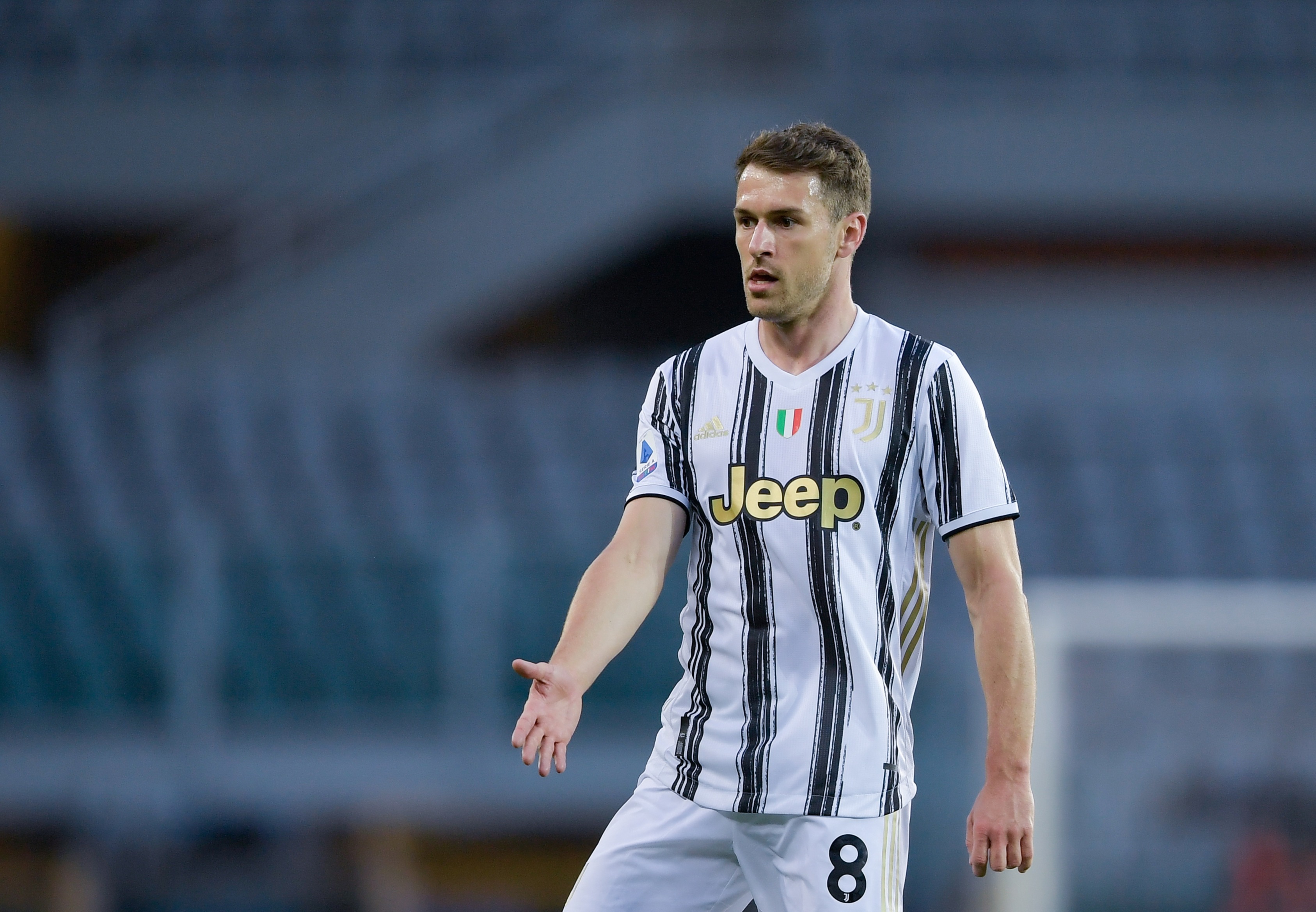 Kean, 21, struggled to make an impact at Goodison Park, however, with Dominic Calvert-Lewin emerging as Carlo Ancelotti's first choice No9.

But having had a renaissance on loan at PSG, Kean's stock is high again – with Juventus eyeing a reunion.

Andrea Pirlo is hoping to reshuffle his squad this summer following a disappointing campaign.

But the former midfielder will have to do so on a tight budget.

According to Tuttosport, Juventus could offer Everton Ramsey, or even Adrien Rabiot, in order to bring Kean back.

Alvaro Morata has been Juventus' main central striker this season.

But a permanent deal may not be on the cards due to Cristiano Ronaldo's wages, leaving a potential vacancy next term. 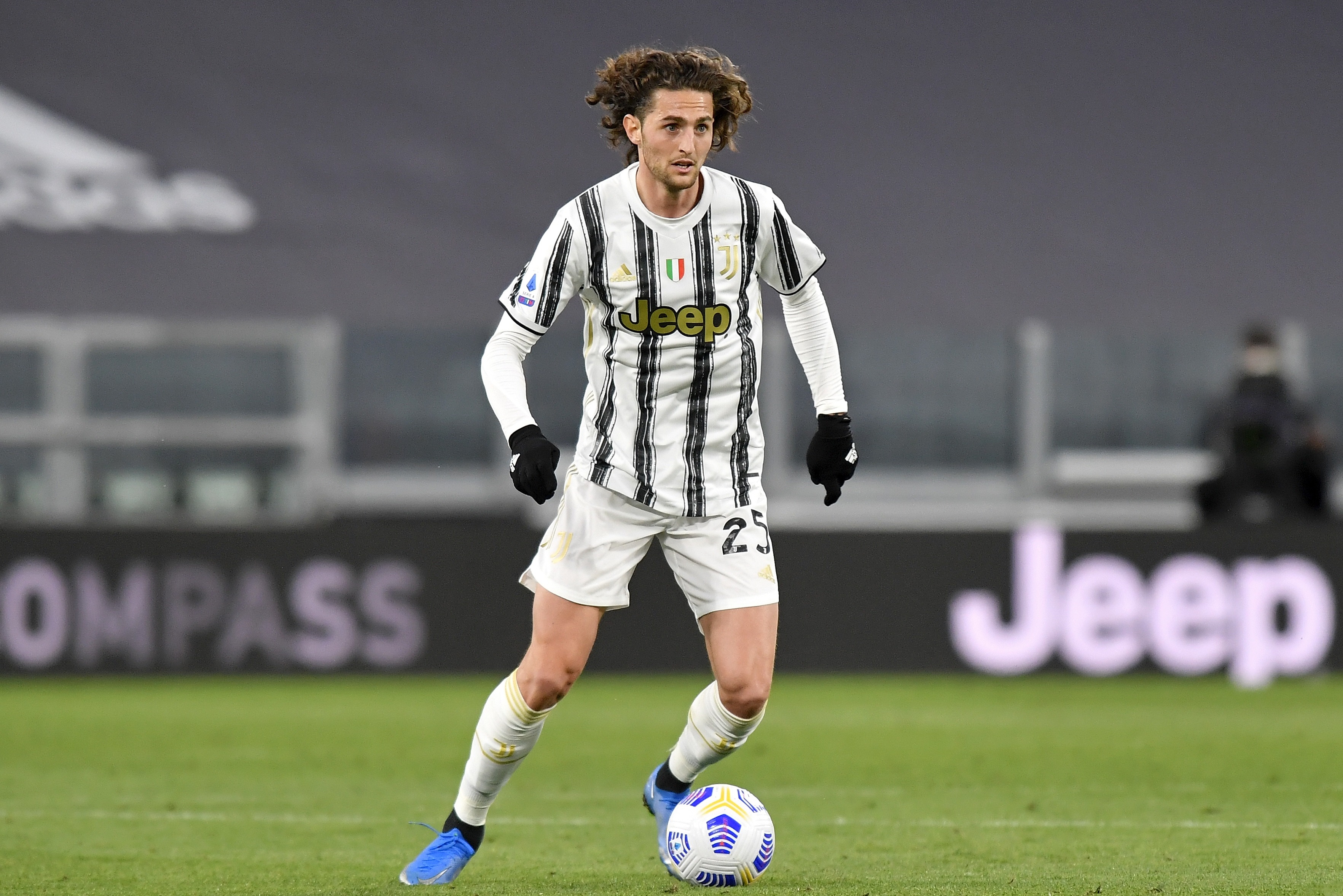 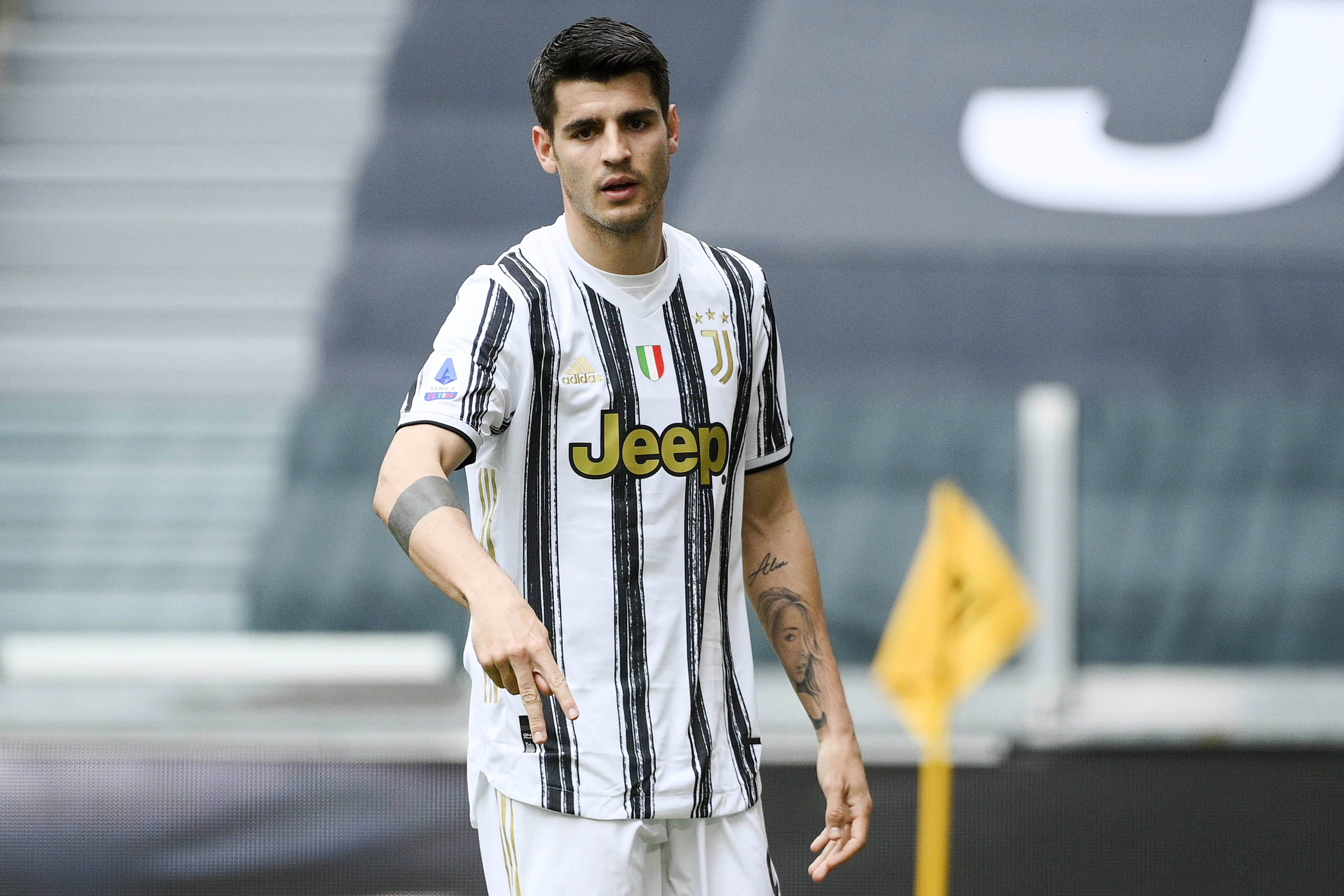 But towards the end of his stint in Turin he was subjected to hideous racist abuse against Cagliari – with his captain Leonardo Bonucci even saying that the youngster 'could have done it differently' and that "the blame is 50-50'.

A bemused Raheem Sterling wrote of the incident 'All you can do now is laugh', and Kean left just a few months later.

After managing only four goals during a difficult first year at Goodison, however, he was shipped off to PSG, where has thrived under Thomas Tuchel and Mauricio Pochettino.

He has managed 16 goals in 32 games in the French capital, and refused to rule out a permanent move earlier in the season.

Kean said: "I am very happy with my performance with PSG. It's a very good thing to play for one of the biggest clubs in the world.

"I am focused on bringing good results. For the future, we'll see, you never know." 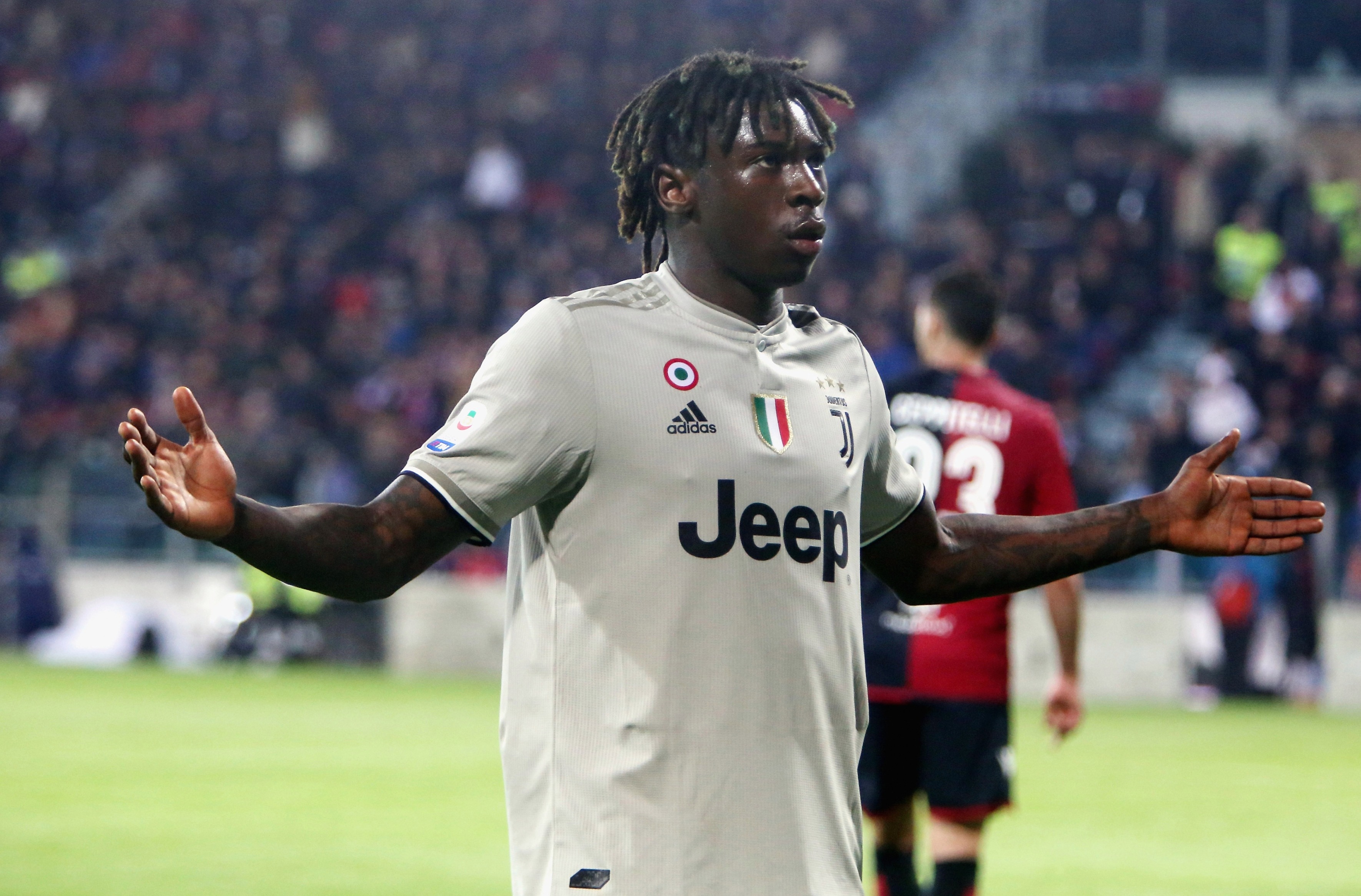