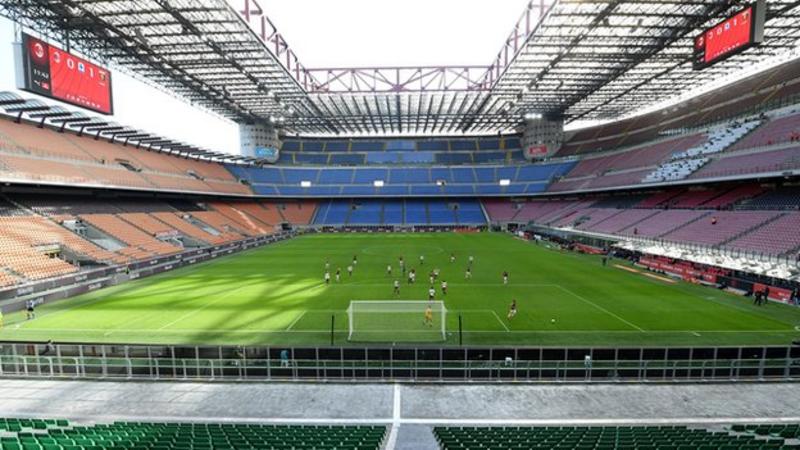 The famous San Siro in Milan is set to be replaced by a new stadium after Italy’s heritage authority raised no objections to its demolition.

AC Milan and Inter Milan share the venue, which was built in 1926.

Last year the clubs filed a request to jointly build a new 60,000-seater stadium next to the existing ground.

Although approval from heritage authorities is not the final decision, it is an important step towards implementing the plan.

According to an opinion from the authority to the Milan municipality which owns the site, the arena does not have any architectural significance that would prevent its demolition.

The San Siro has undergone several redevelopments and only a small remnant of the oldest part of the stadium remains.

City representatives, including Milan’s mayor Giuseppe Sala, had repeatedly questioned plans to completely demolish the San Siro and the clubs have modified initial projects which would have seen the entire stadium destroyed.

Plans under discussion include replacing most of the old arena but retaining part of it as a landmark around which the clubs would build new sport facilities available to the public. 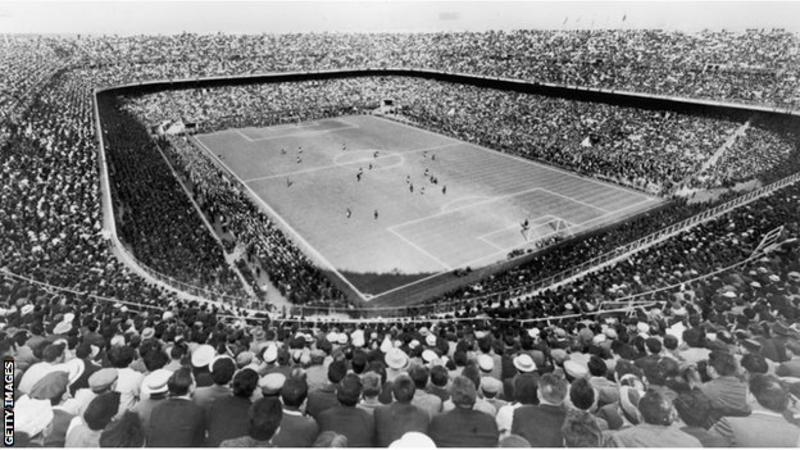 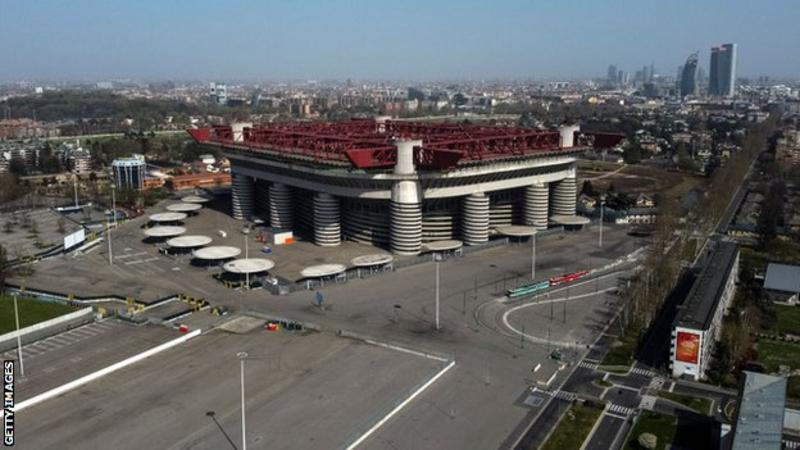