MARCOS ROJO might have the brakes put on his Old Trafford exit after Luke Shaw picked up an injury.

The Argentine defender was likely to be making a move before the European transfer window closes. 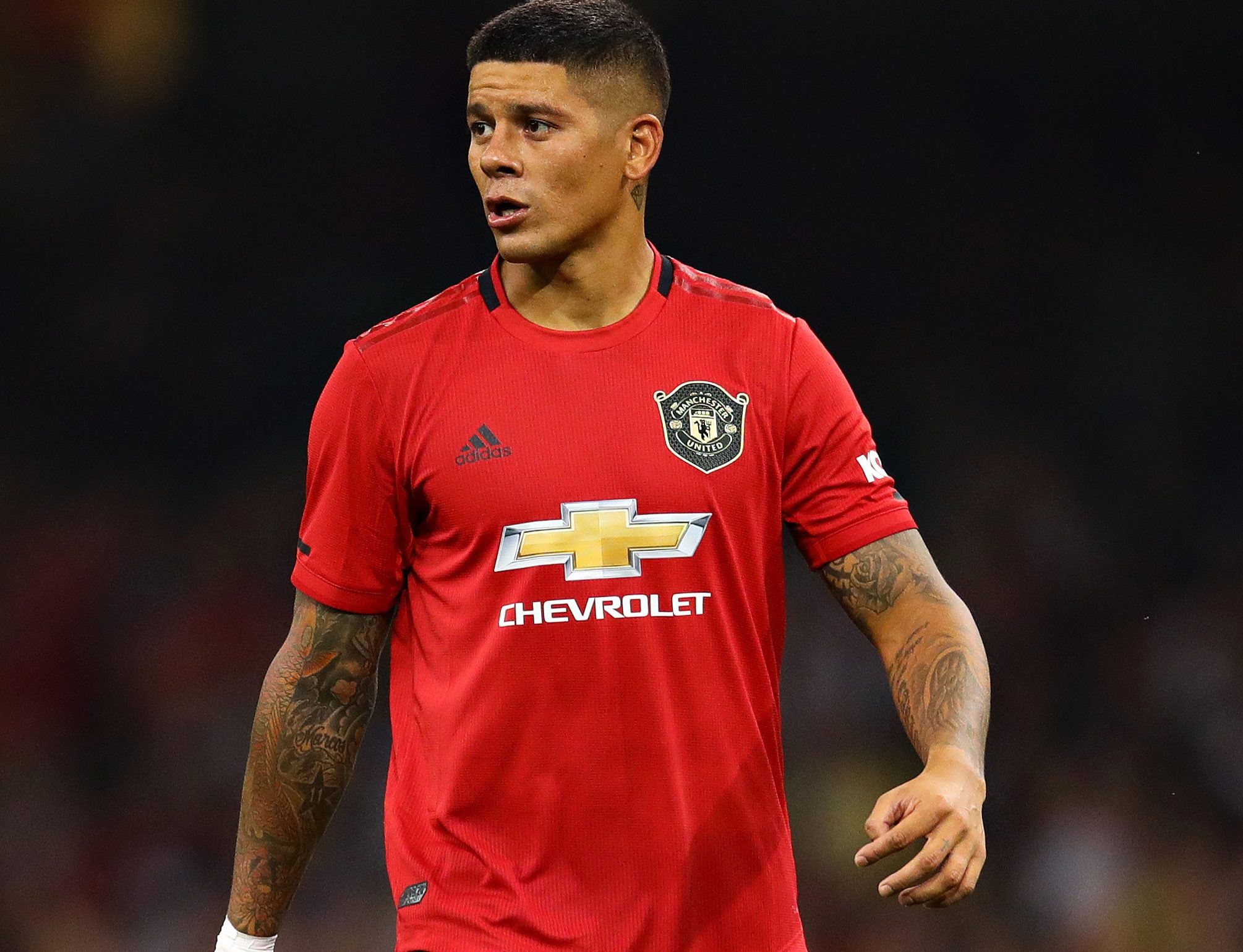 According to The Guardian, Monaco and AC Milan were leading the chase for Rojo, who can play centre-half or left-back.

But Shaw hobbled off during United's despairing 2-1 home defeat to Crystal Palace at the weekend.

And that could mean Rojo is needed as back-up, with Ashley Young likely to fill in for Shaw.

With fellow full-back Diogo Dalot also on the sidelines, it's all hands on deck for Ole Gunnar Solskjaer.

Shaw, 24, was forced off in the first half for United during their shock defeat against Palace.

According to talkSPORT, Shaw won't be back until at least a month after he hobbled off against the Eagles at Old Trafford.

Shaw could now be set to miss the matches against Southampton, Leicester, West Han, Arsenal, Liverpool and Norwich.

Solskjaer had hoped the England international would be back fit to face the Saints at St Mary's this weekend.

Speaking directly after the clash against Palace, the Norwegian said: "We will do the scans tomorrow, but he felt something in his hamstring.

HEADING OUT OF OLD TRAFFORD?

MANCHESTER UNITED legend Peter Schmeichel called for Old Trafford chiefs to be ruthless and get rid of any deadweight in the squad.

United recouped half of their spending after selling Romelu Lukaku to Inter Milan for £73m – but there are still potential casualties with the European window slamming shut on September 2.

Click here to see the five players who could be sold be sold by Solskjaer this summer.

"Hopefully he won't be too bad and will be back for Southampton."

But scans have since shown the injury is worse than what was first feared.

Young came on for Shaw against Roy Hodgson's side, and could be the player Solskjaer trusts to fill in for last season's United Player of the Year. 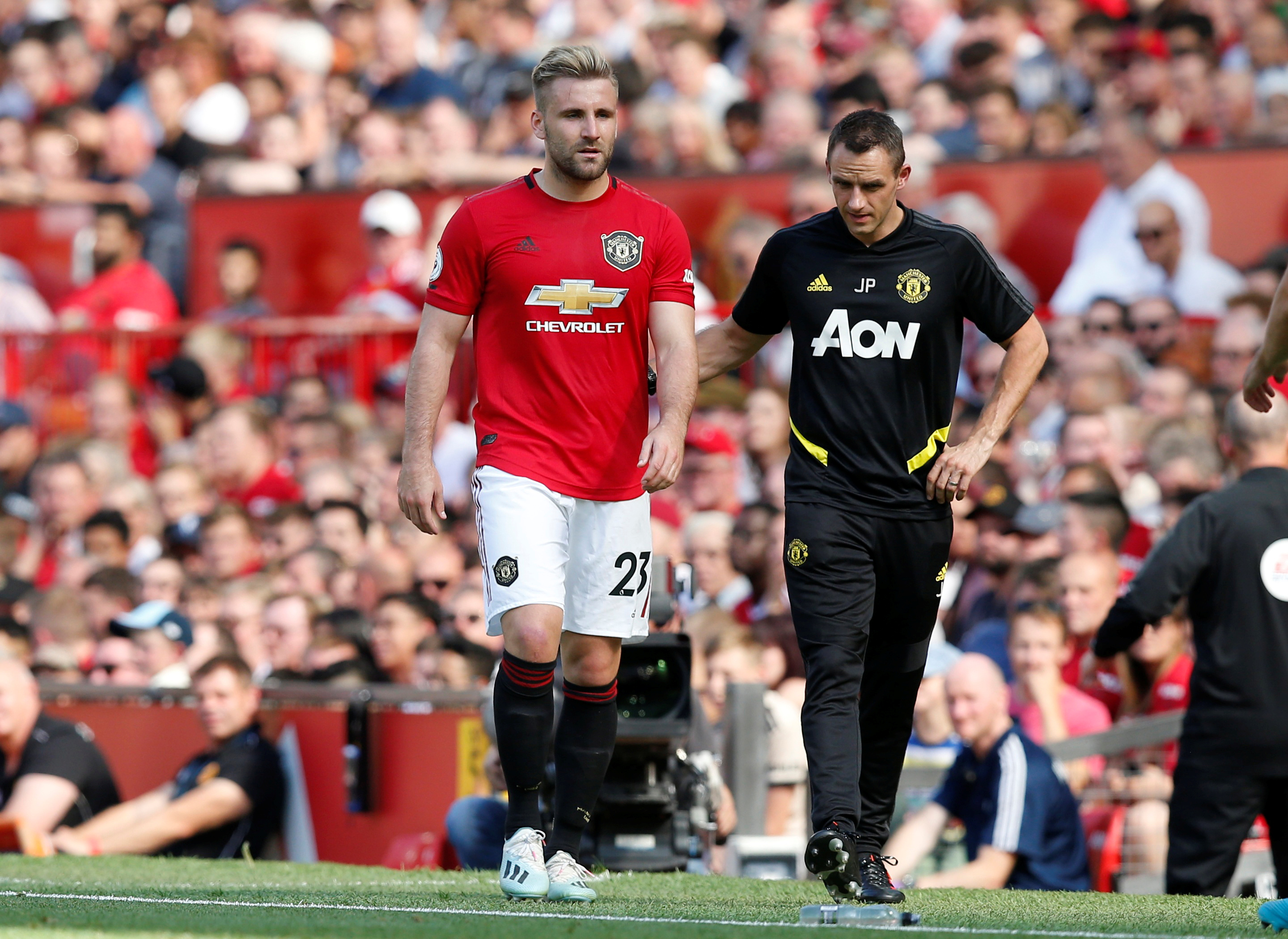