Ademola Lookman 'set for medical at Atalanta' after £12.5m fee agreed with RB Leipzig for ex-Fulham and Leicester loanee | The Sun

ADEMOLA LOOKMAN is set for a medical at Atalanta as the winger moves towards a £12.5 million move from RB Leipzig.

The 24-year-old is edging closer to a permanent transfer to Italy, bringing to an end his unsuccessful time in Germany. 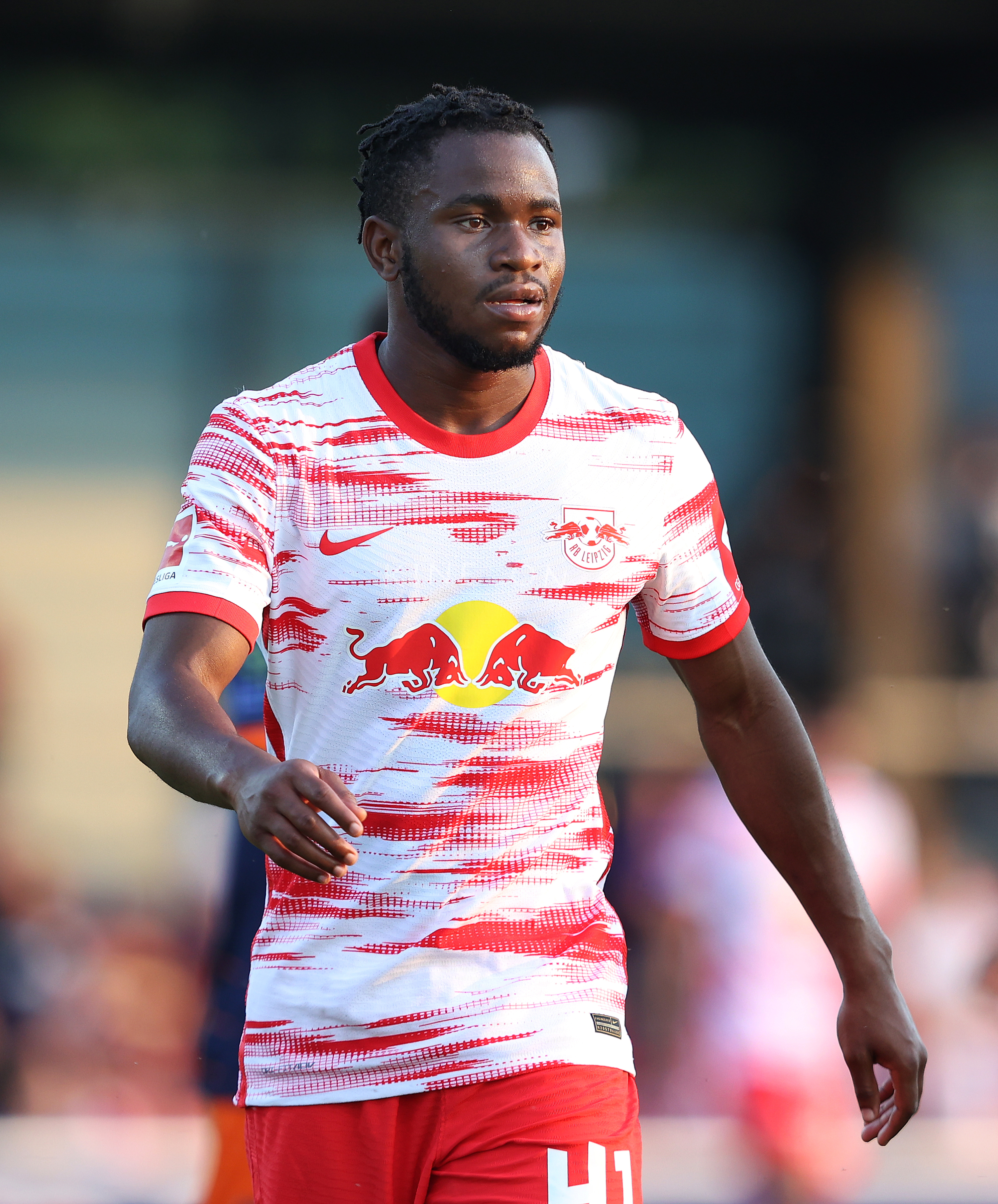 Lookman has only made 11 appearances for Leipzig and even returned to England twice on loan with the club deeming him surplus to requirements.

The Nigerian international showed flashes of quality during his one-season stays at Fulham and Leicester over the past two years.

Despite Fulham's relegation, Lookman was one of their more dynamic players during his time at Craven Cottage and netted four goals.

He then returned six goals a year later when he joined Brendan Rodgers' team on loan.

Now Sky Sports Italia report he could be set for a permanent move to Serie A side Atalanta.

He has reportedly arrived in Bergamo for his medical to begin hismove to Italy.

Lookman's career began very promisingly at Charlton, and he was a key part of the England U20 team who won the World Cup in 2017.

But his move to Everton in 2017 did not work out and his progress temporarily stalled.

Lookman could join an Atalanta side who finished 8th last season, only three points off a European spot.

Even more encouragingly for the attacker, they were only six points off fourth-placed Juventus.

If the move is completed, Lookman will join other former Premier League stars like ex-Chelsea full-back Davide Zappacosta and former Middlesbrough star Marten de Roon in the Atalanta dressing room.