NICOLAS TAGLIAFICO has revealed he will be staying at Ajax for one more season to deal Arsenal a major blow in their quest to nab him in the summer.

The Argentinian left-back has attracted interest from a host of clubs this campaign following a number of dazzling displays for the Dutch outfit. 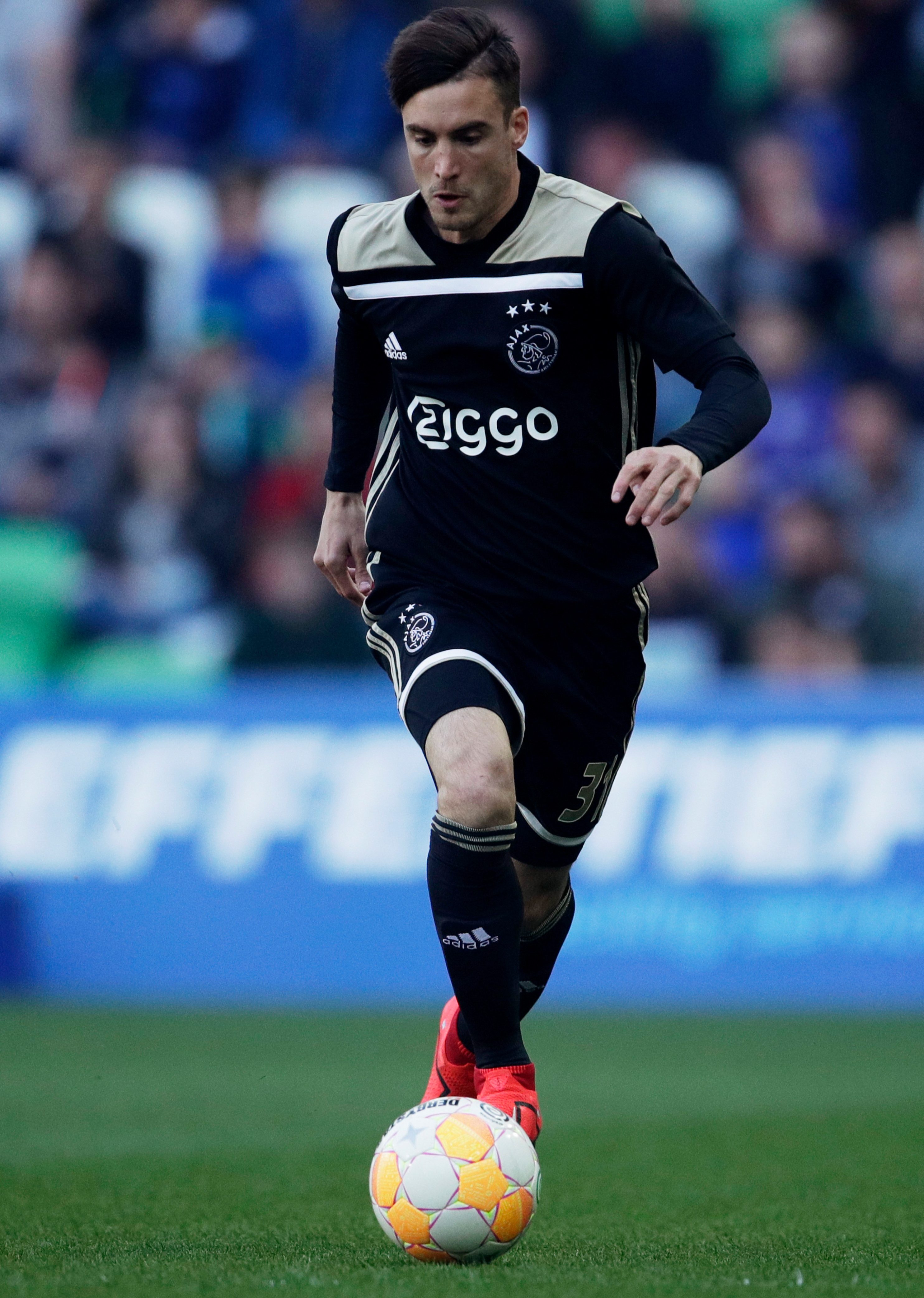 Tagliafico has enjoyed a stunning season for Ajax – chipping in with five goals and six assists in 42 games in all competitions.

The 26-year-old admitted last month that the summer could be a natural time to leave the club, claiming it is flattering to be linked with a switch to the Premier League.

His agent recently insisted that a move to Italy could be on the horizon for his client, with Inter Milan one of the teams looking to snare him away from the Eredivisie.

But Tagliafico declared that his futures lies in Holland for another year as he targets another historic season, with Ajax top of the league, in the final of the KNVB Cup and on the brink of a Champions League final.

In a video tweeted by Ajax, Tagliafico said: "I want to tell you that I will stay for one more season.

"Hopefully it will be a great year, like it is this year."

Speaking of the player – who is now tied down in Amsterdam until 2022 – director of football Marc Overmars said: "This is great news for Ajax and a good signal to the group.

"It shows that we are ambitious, now and also for the future."

Arsenal are also on the hunt for Genk winger Leandro Trossard who is valued at around £22million by the Belgian side.

The 24-year-old's agent Josy Comhair revealed: "There is no agreement with any club yet. But I think that Germany is a beautiful country for him. You can take it one step higher via Germany.

"Because with Arsenal you are immediately at the highest level and you can almost only go down. But yes, it can also be Arsenal."