FORMER Newcastle manager Alan Pardew is set for a sensational return to management at CSKA Sofia.

Pardew has been working as the Bulgarian club's technical director since leaving his managerial position at Dutch club ADO Den Haag. 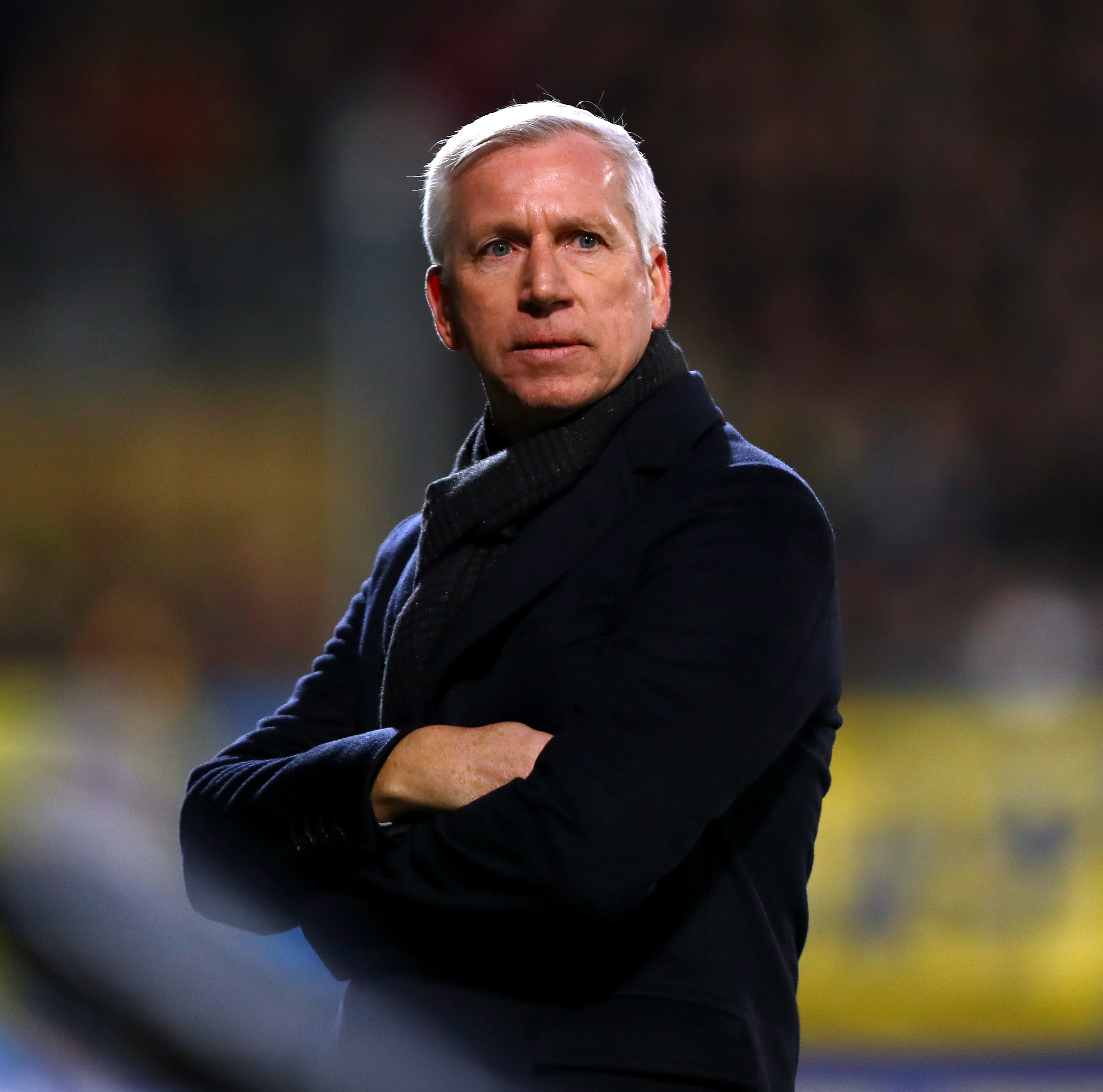 But according to Sky Sports, Pardew took training on Thursday ahead of Sunday's Eternal derby against Levski Sofia.

The 60-year-old, who managed at seven English clubs, will run the team on a "short-term basis."

Pardew's stint in charge of CSKA could even stretch until the end of the season after manager Stoycho Mladenov departed.

The ex-Magpies boss was described as an "English football specialist" when he first joined the club.

Free bets and offers – Betfair: Get £40 BONUS when you bet £10 on horse racing 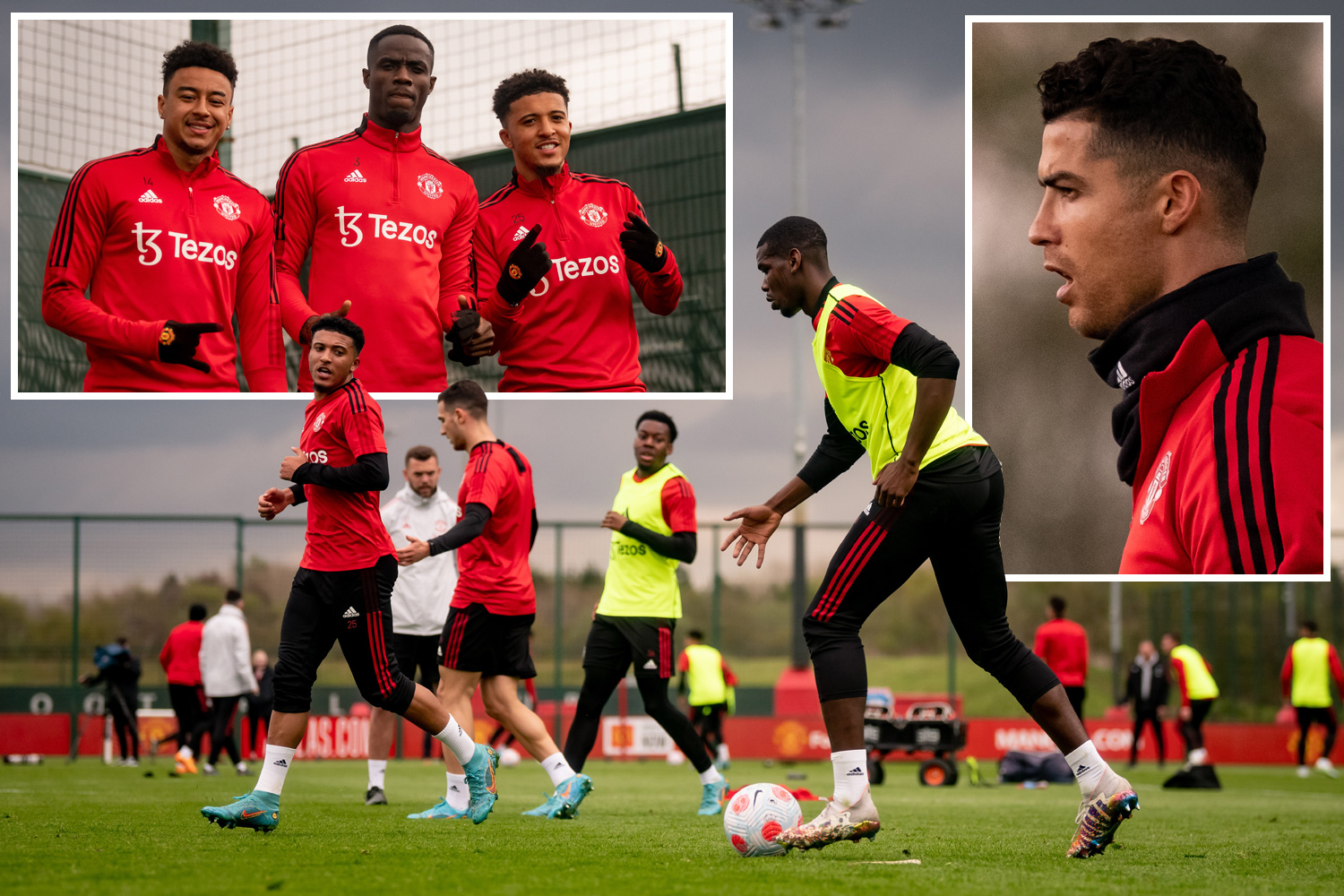 His mission was to help the "overall development of the club" and help attract players.

A statement read from his 2020 arrival: "Army men, English football specialist Alan Pardew will henceforth be part of the big red family of the Army.

"He will take the position of technical director and will help with his vast experience and contacts in the overall development of the club and attracting players to the representative team.

"The 59-year-old Briton has already signed his contract and started working immediately. Welcome to the Army, Mr Alan Pardew!”

Pardew will be taking charge of Bulgaria's most successful team.

CSKA have won a record 31 league titles and 21 Bulgarian Cups.