BRAZILIAN footballer Alex Apolinario has died aged 24 after having a cardiac arrest and collapsing during a match on Sunday.

He was playing for Portuguese third tier side FC Alverca against Uniao de Almeirim when he lost consciousness and fell to the ground in the 27th minute of the game. 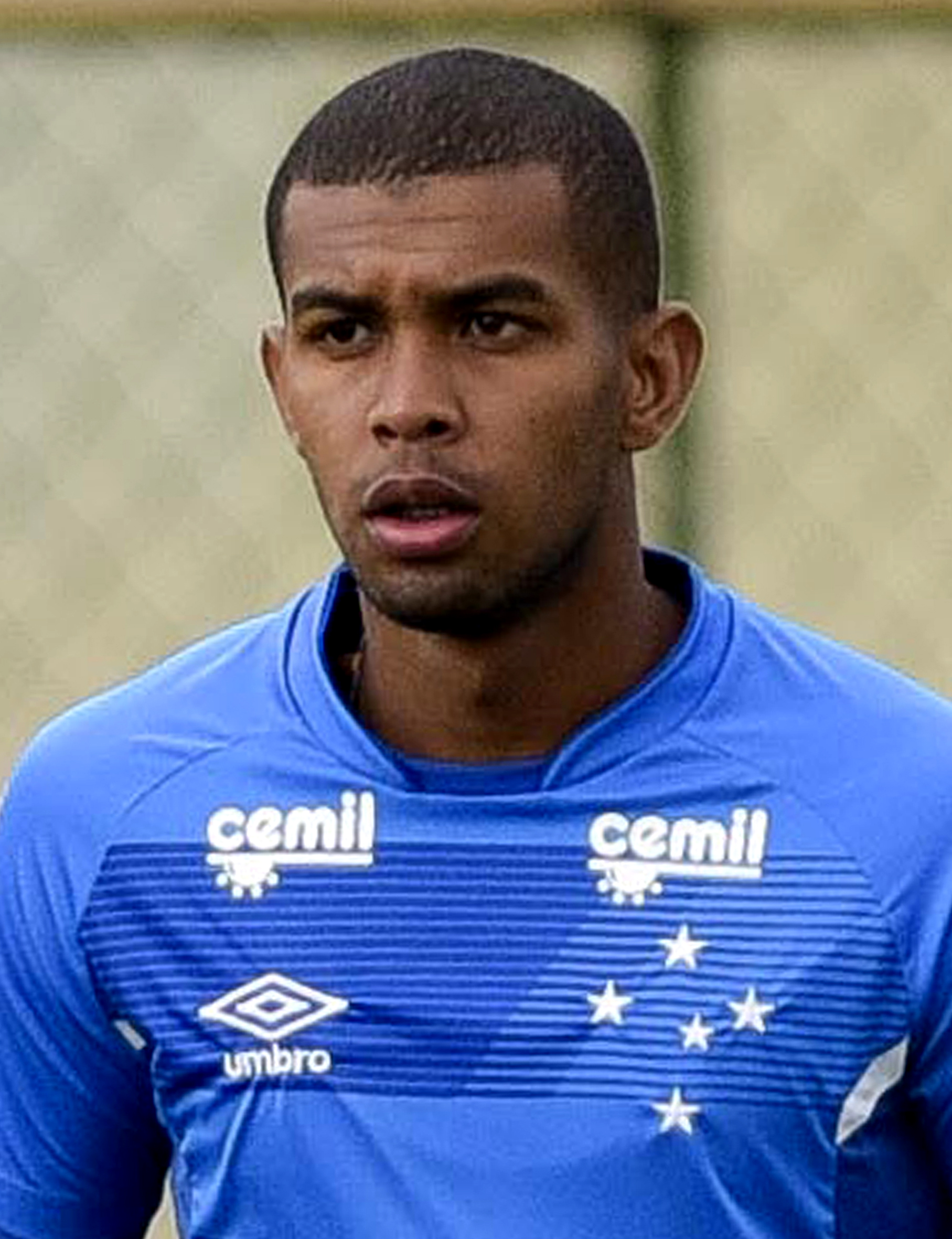 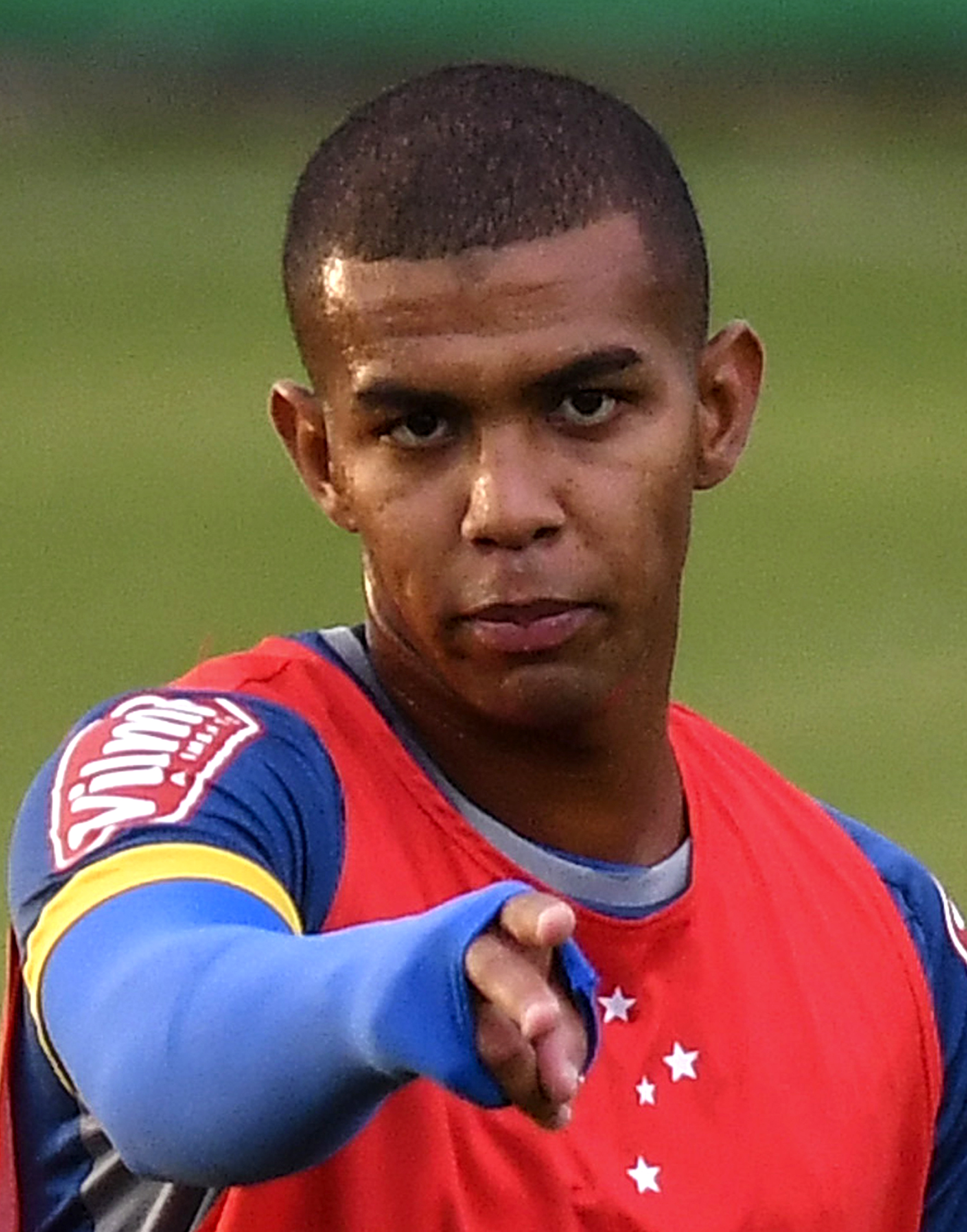 He was said to be stable on Sunday night.

But his club confirmed the tragic news of his death on Thursday.

A statement read: "It is with deep regret that we report, according to the information provided by the medical staff of the Vila Franca de Xira Hospital, the death by brain death of our athlete Alex Sandro dos Santos Apolinário, this morning.

"FC Alverca Futebol SAD will provide all the necessary support to their families. At this time of mourning all the activities of FC Alverca are canceled."

On site medics reportedly used a defibrillator on Apolinario on the pitch before he was taken to hospital.

Players, coaches and staff from both teams were seen in tears during the troubling incident.

And some were seen kneeling down and praying.

A statement from the local emergency services on Sunday read: "We received a warning at 11:30 am to help a male victim at FC Alverca Sports Complex and two minutes later we drove two vehicles and four men to the stadium.

“The sooner the help is, the greater the likelihood and quality of life of survival.

“Now we are concerned about the recovery of the man and not the football player. We will have confidence."

Emergency services commander Alberto Fernandes said: "The resuscitation maneuvers continued in the vehicle that took him to the hospital.

"It was 25 minutes from the fall until the player left for the hospital.

"The doctors wanted to remove him stably."