MANCHESTER UNITED duo Alex Telles and Hannibal Mejbri have been named as the two players that were involved in a bust-up at Carrington earlier this month. 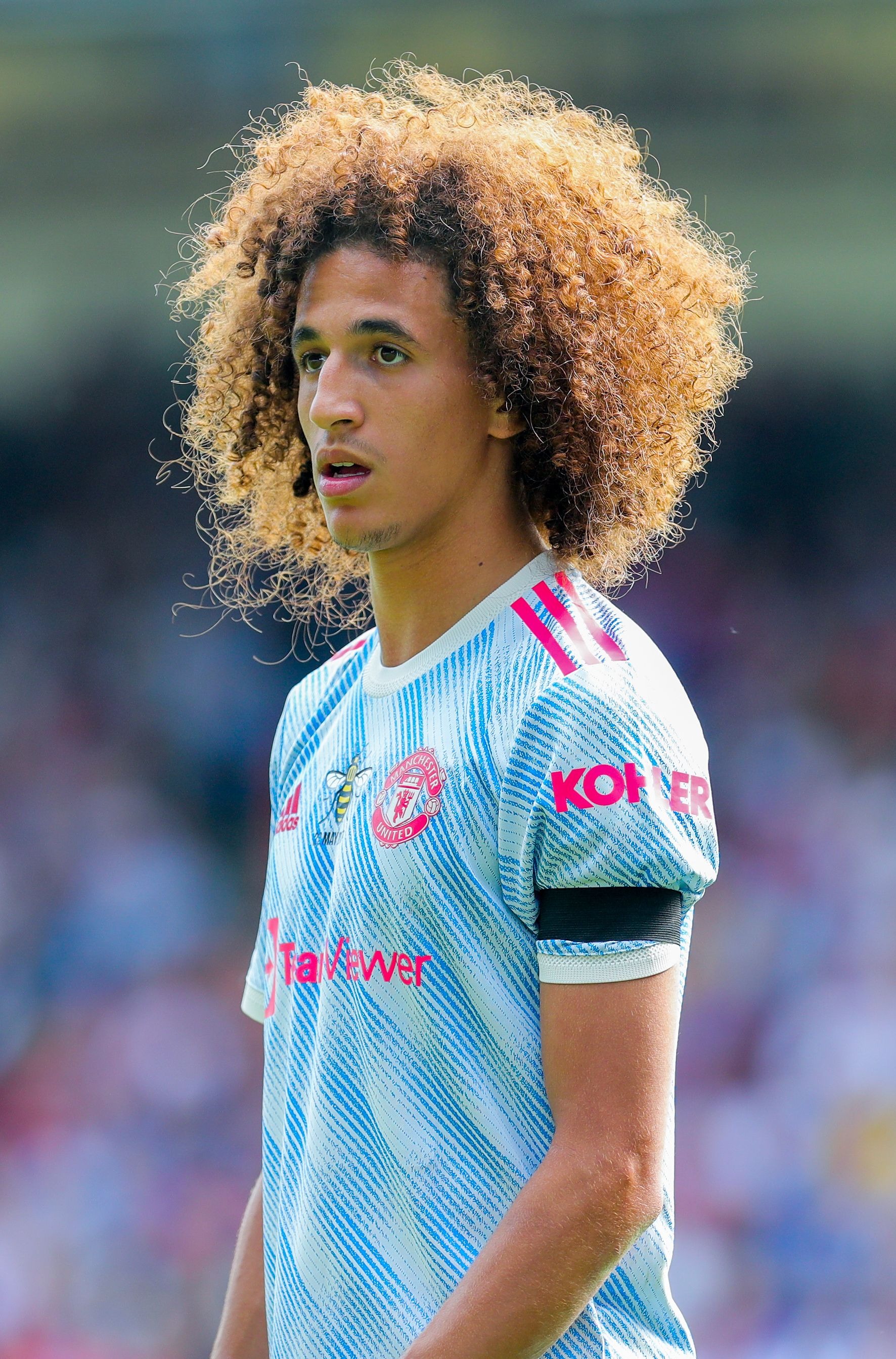 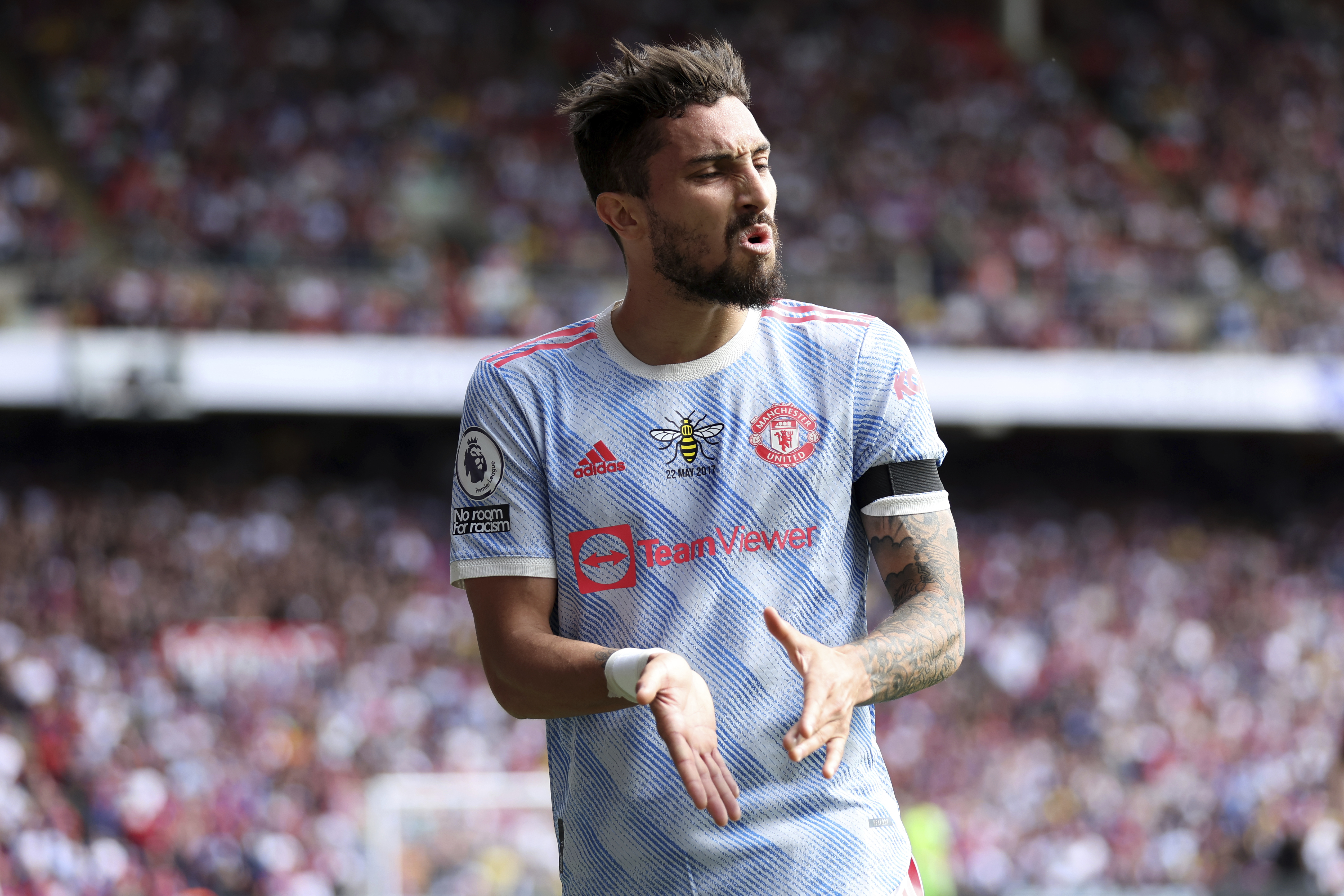 The heated altercation between the two men is understood to have happened in the days that followed the embarrassing 4-0 defeat away at Brighton on May 7.

Ralf Rangnick was forced to call the session to a premature end with the United squad left stunned as tempers boiled over between the duo.

And now the men in question have been named, with the Daily Mail stating that the fiery exchange was between Telles and Hannibal.

Hannibal, 19, has been named in multiple matchday squads in 2022 after impressing for the Under-23s. 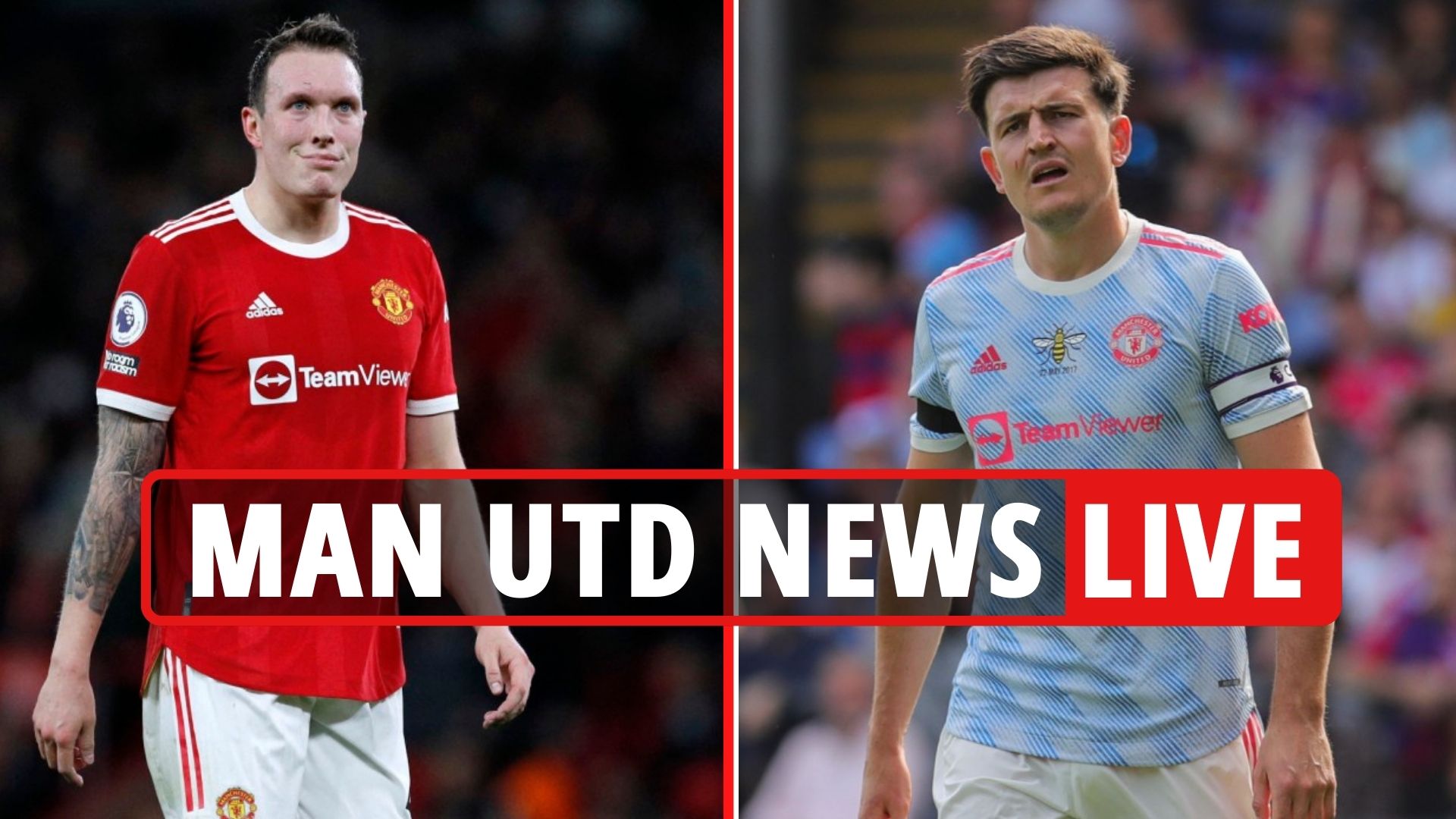 Maguire and Phil Jones have halftime ‘bust-up’ against Liverpool

He made his Premier League debut for United in the final game of last season, but had to wait until the 4-0 loss at Anfield on April 19 to get his first outing of the campaign.

His fiery attitude was shown in his six-minute cameo as he was booked after making a number of reckless challenges.

The 12-cap Tunisia international was subsequently reprimanded by Rangnick, though Gary Neville declared he was "proud" of his performance.

And the overzealous midfielder has clearly been rubbing some of his team-mates up the wrong way after allegedly scrapping with Brazilian defender Telles.

Maguire and Phil Jones have halftime 'bust-up' against Liverpool

Mbappe was 'in talks' with Liverpool, Mane reaches Bayern 'breakthrough' 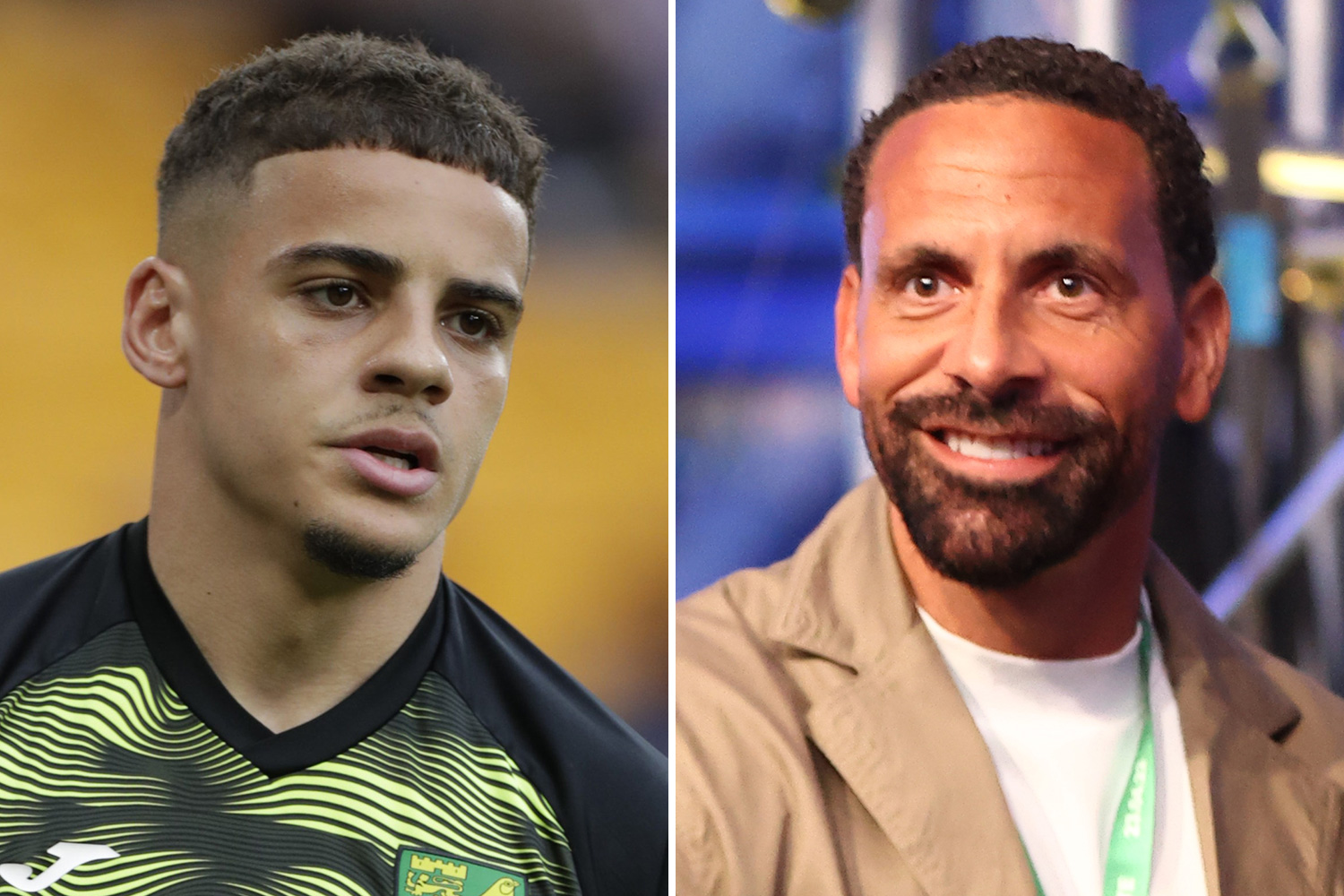 Despite their alleged bust-up, both men started in United's final game of the season against Crystal Palace on Sunday.

But it turned out to be another drab display from the Red Devils as they lost 1-0 to leave them with 58 points – the lowest tally they have accumulated in the Premier League.

New boss Erik ten Hag was in the stands in South London, with the Dutch gaffer learning the full extent of the job he has on his hands.

Speaking to the media on Monday, Ten Hag has warned Manchester City and Liverpool that he has set his sights on his new club returning to the pinnacle of English football.

He also confirmed that Cristiano Ronaldo is part of his plans, while he cast doubt over whether Harry Maguire will remain as the captain.