JUVENTUS boss Max Allegri has urged his players to forget about Cristiano Ronaldo.

The Old Lady lost 1-0 to Empoli in their first game since the 36-year-old completed his £21million Manchester United switch. 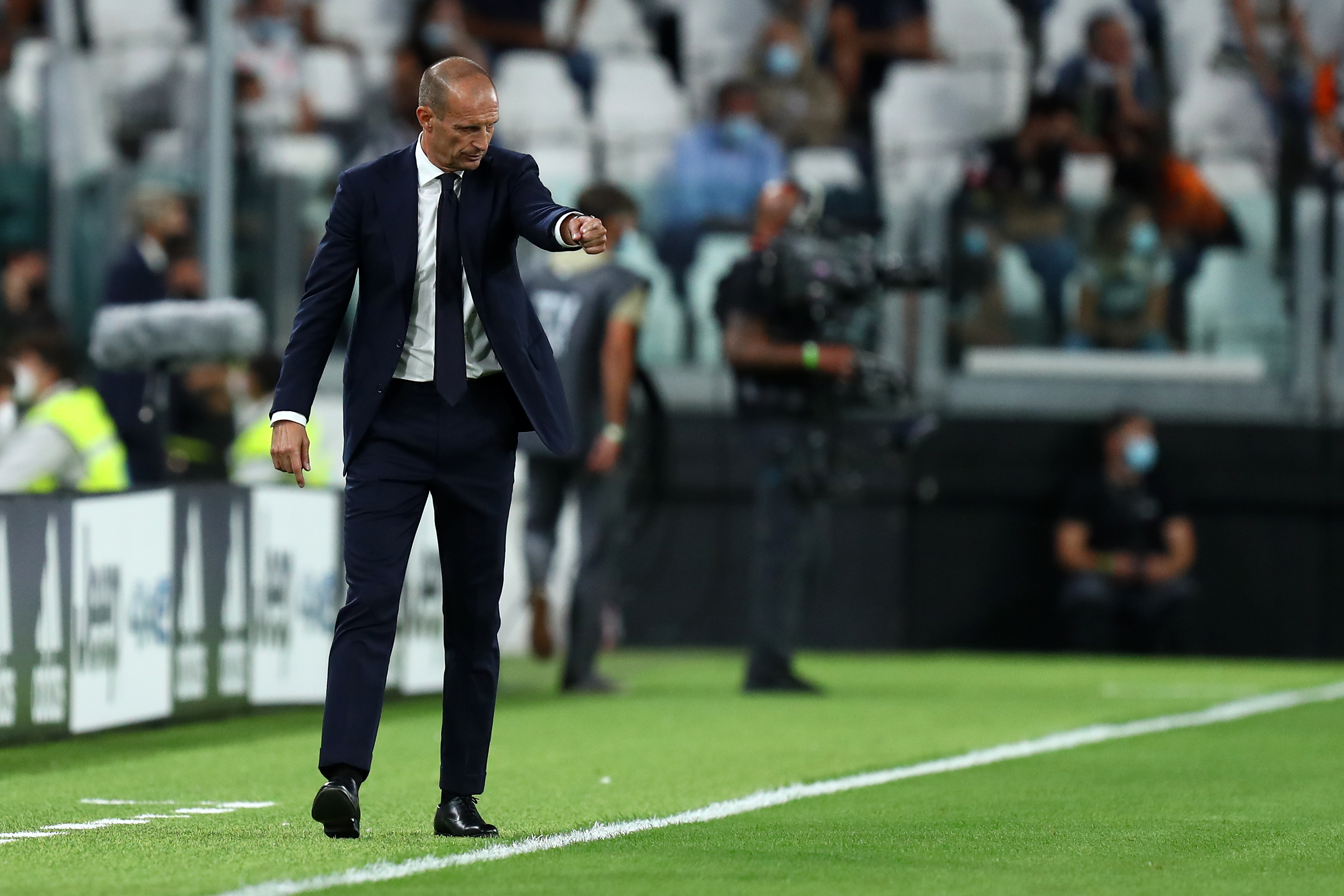 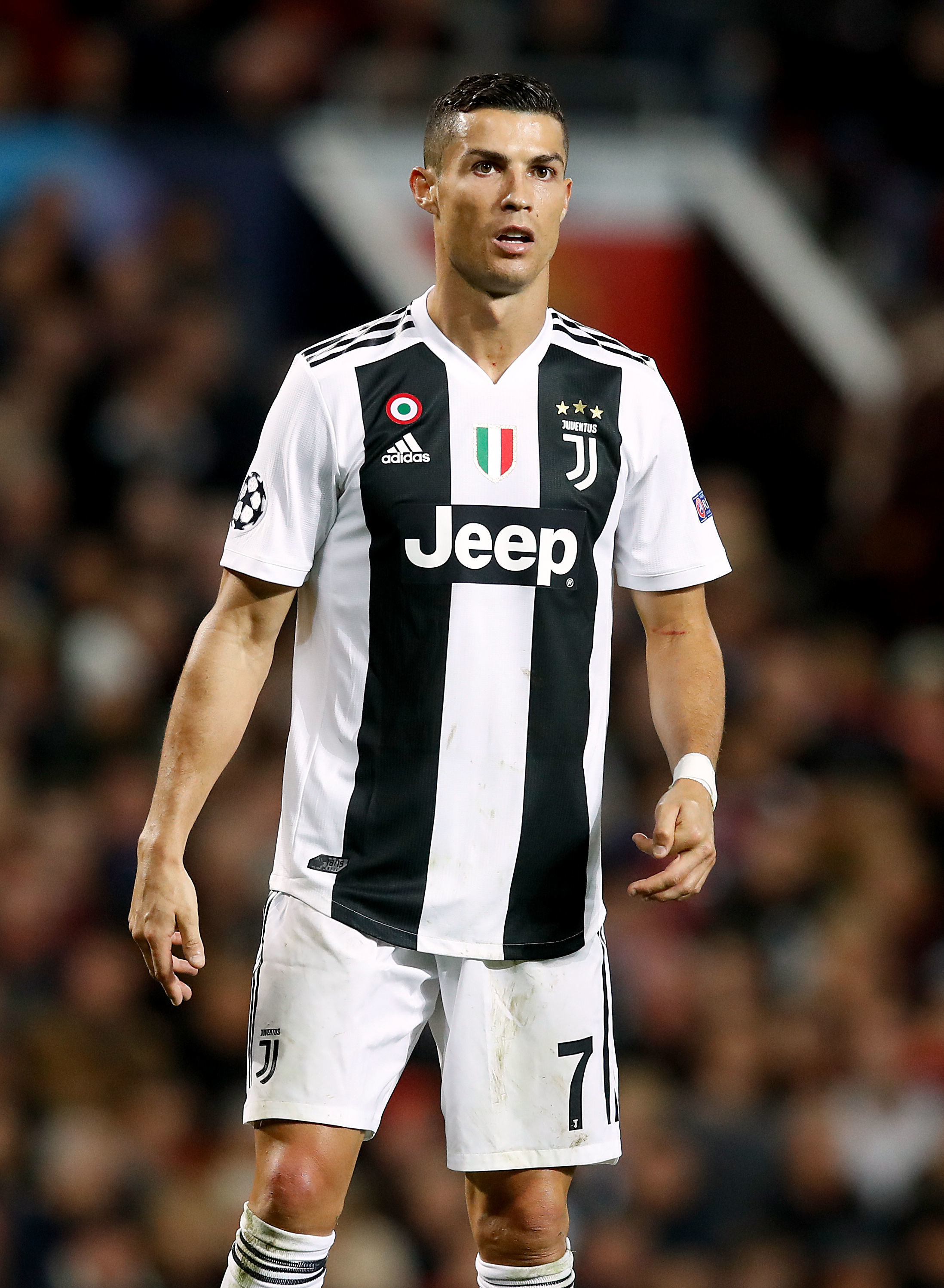 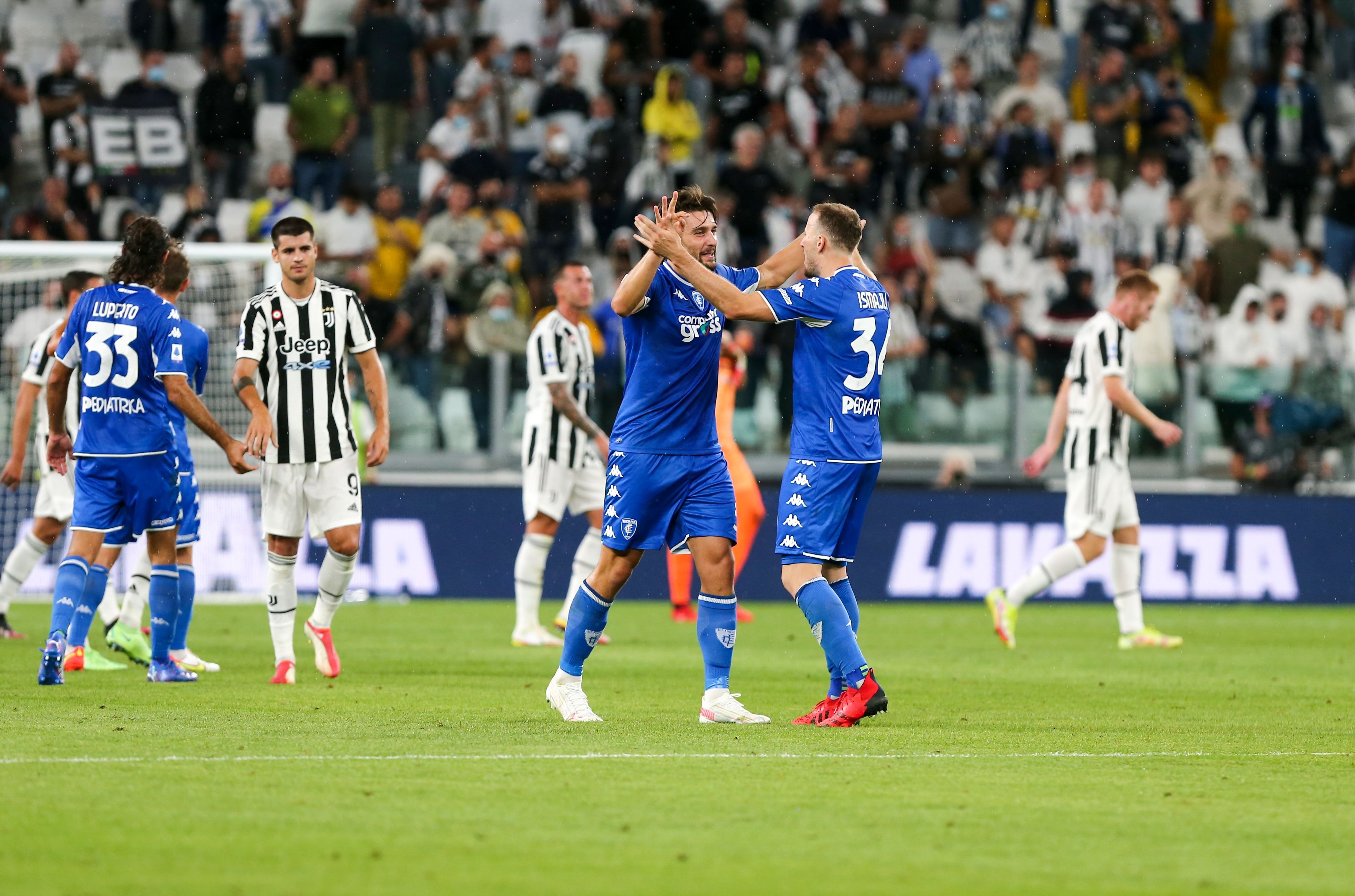 Juve are yet to win a Serie A game this season having drawn their opener 2-2 at Udinese.

And Leonardo Mancuso's 21st minute effort condemned them to their first defeat of the campaign on Saturday as the Turin giants slumped to 13th in the table.

Despite Ronaldo's departure, Allegri, 54, was still peppered with questions about him after the Empoli defeat and urged optimism in response.

He told DAZN: "Cristiano spent three years at Juventus, he scored goals, which he is very good at.

"He’s an extraordinary player, but we cannot think about Ronaldo from now on.

"I have a fine squad, we simply must realise that we can’t just dominate every match.

"We need to come together and this will help us for the future. I am optimistic, always.”

The world was a drastically different place last time Ronnie played for the Red Devils in May 2009.

Luke Shaw said on Sunday Ronaldo's arrival has given the club a 'huge boost' both inside and out.

But Gary Neville reckons United only signed one of the greatest players of all time to 'shut fans up'.

'COULDN'T LET HIM GO TO CITY'

Neville, 46, told Sky Sports: "The Glazers have done what they normally do when they get put under pressure.

"They make two or three signings and basically, it shuts people up.

"I think there are deep-rooted issues at United.

"They couldn't let Ronaldo go to Manchester City. They've had it in the past with the likes of [Alexis] Sanchez when he was going to Man City and they stepped in.

"They had to step in at this point, whether they wanted to or not is another matter. No Man Utd fan can complain with the three players they've got this summer.

"I made the prediction on Monday Night Football that it would finish Man City, Chelsea and Man Utd I'm not going to change that.

"I don't think the Ronaldo signing makes them a better team than Chelsea, who won the Champions League last season, and Man City, who were 20 points clear."