Shalom was the man to finally have the 35-year-old rivals share the ring in a bitter grudge match almost two decades in the making. 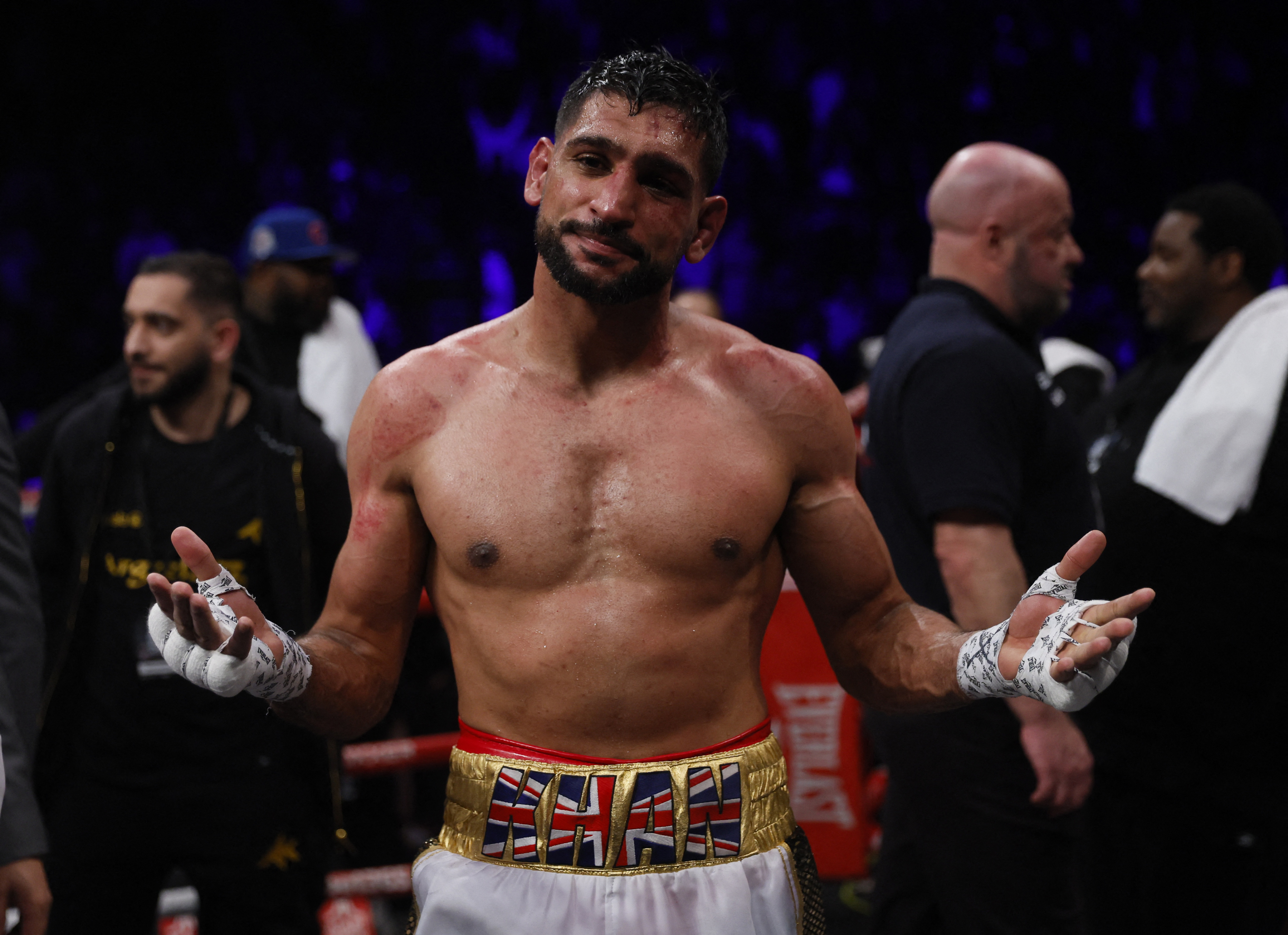 Khan was connivingly beaten over six rounds and was left starring retirement in the face.

But it later emerged the 2004 Olympic silver medallist was contemplating exercising the rematch clause in his contract.

Now Shalom, whose Boxxer banner is partnered with Sky Sports, claimed Khan could instead ease his way back into the ring before a sequel with Brook.

He told SecondsOut: “I think Amir still hopes that maybe he’ll have a fight back, maybe not against Kell Brook. 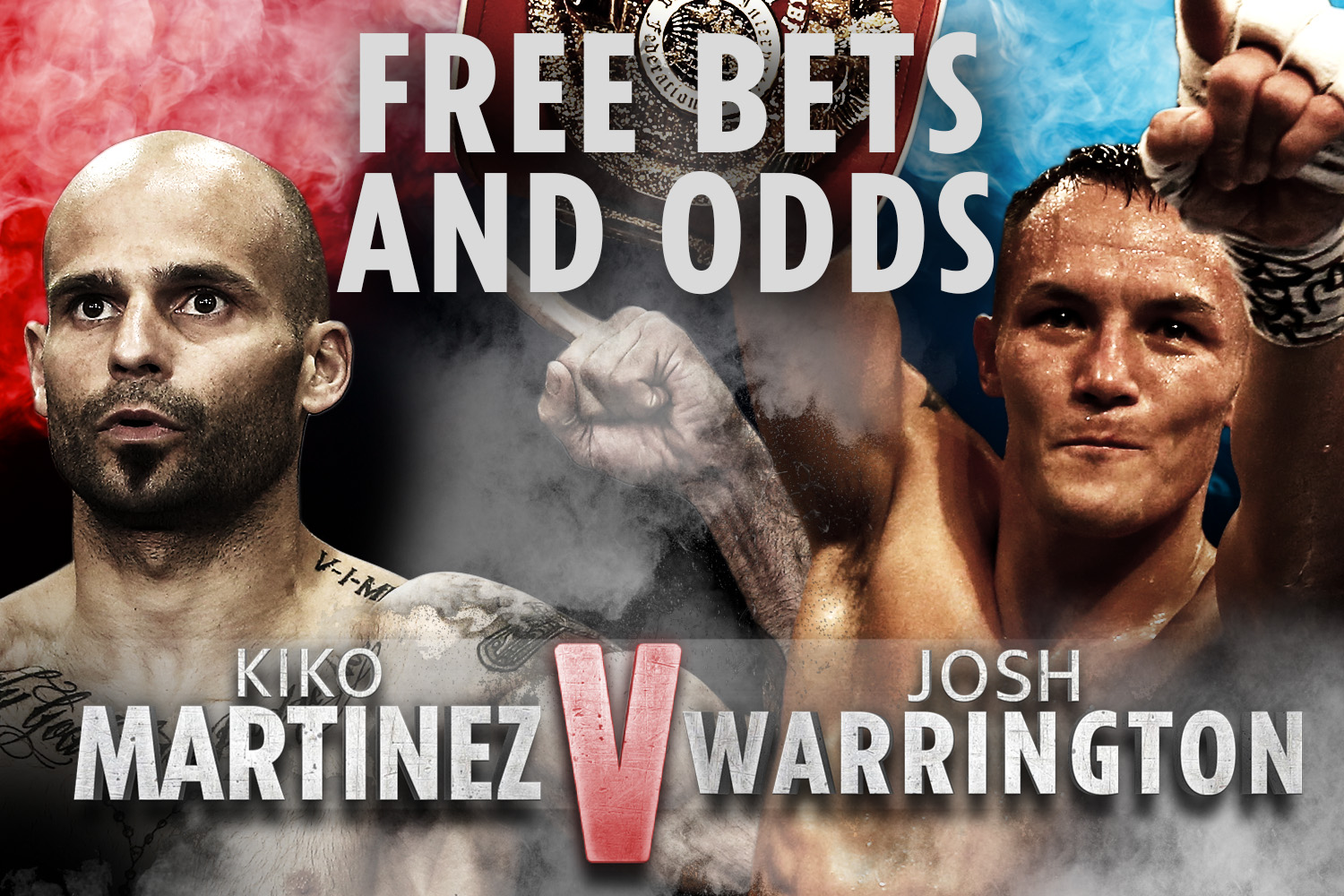 Free bets and odds for world-title showdown in Leeds 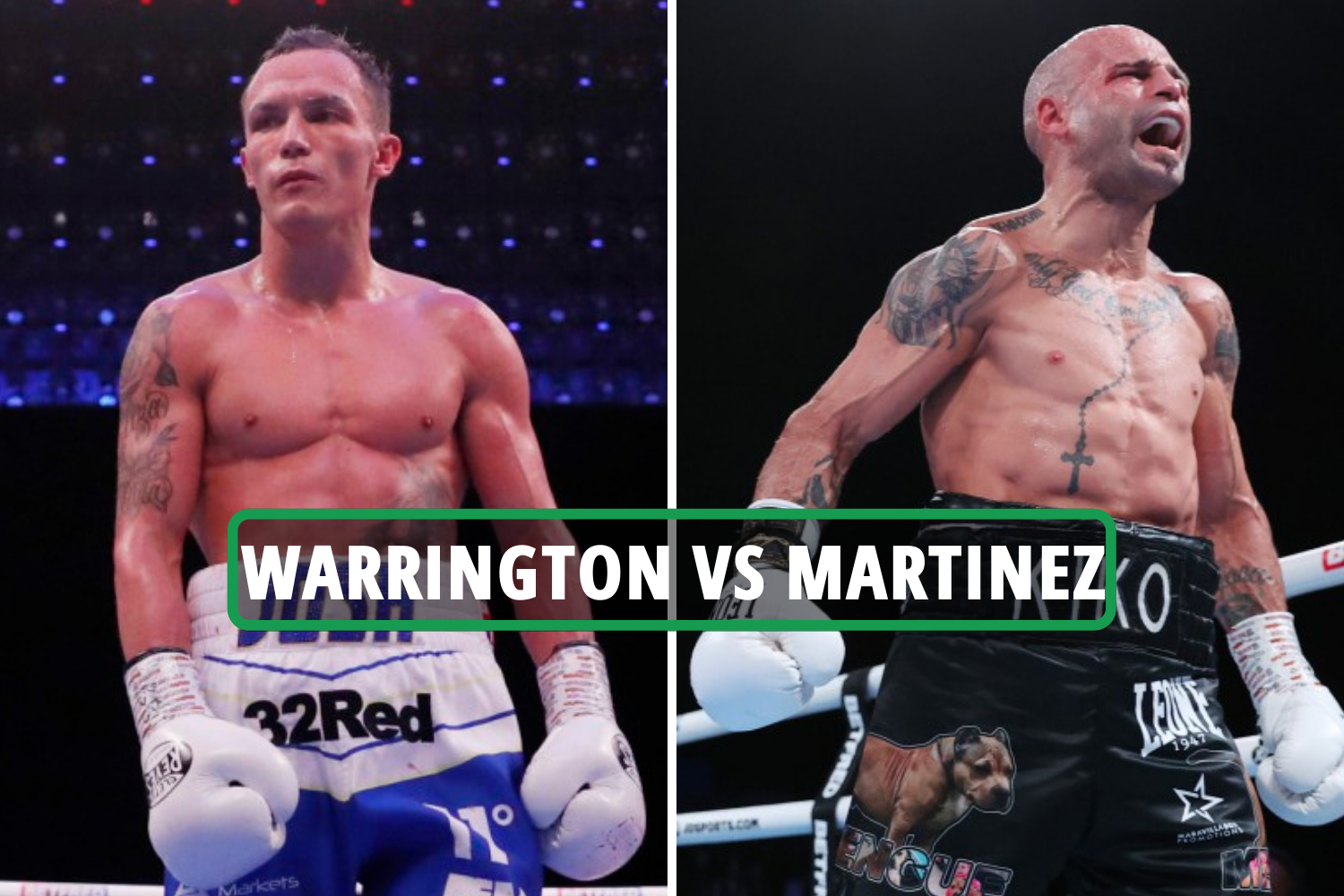 "Show that perhaps that wasn’t what people thought it was and then maybe the fight is on after that.

“I think that is maybe what Amir is committed to now."

It has also been claimed Khan was injured heading into the fight and regrets having only a ten-week training camp.

But Shalom admitted the ex-world champion has to build his way back into contention for a Brook rematch to fend off cash-grab criticism. 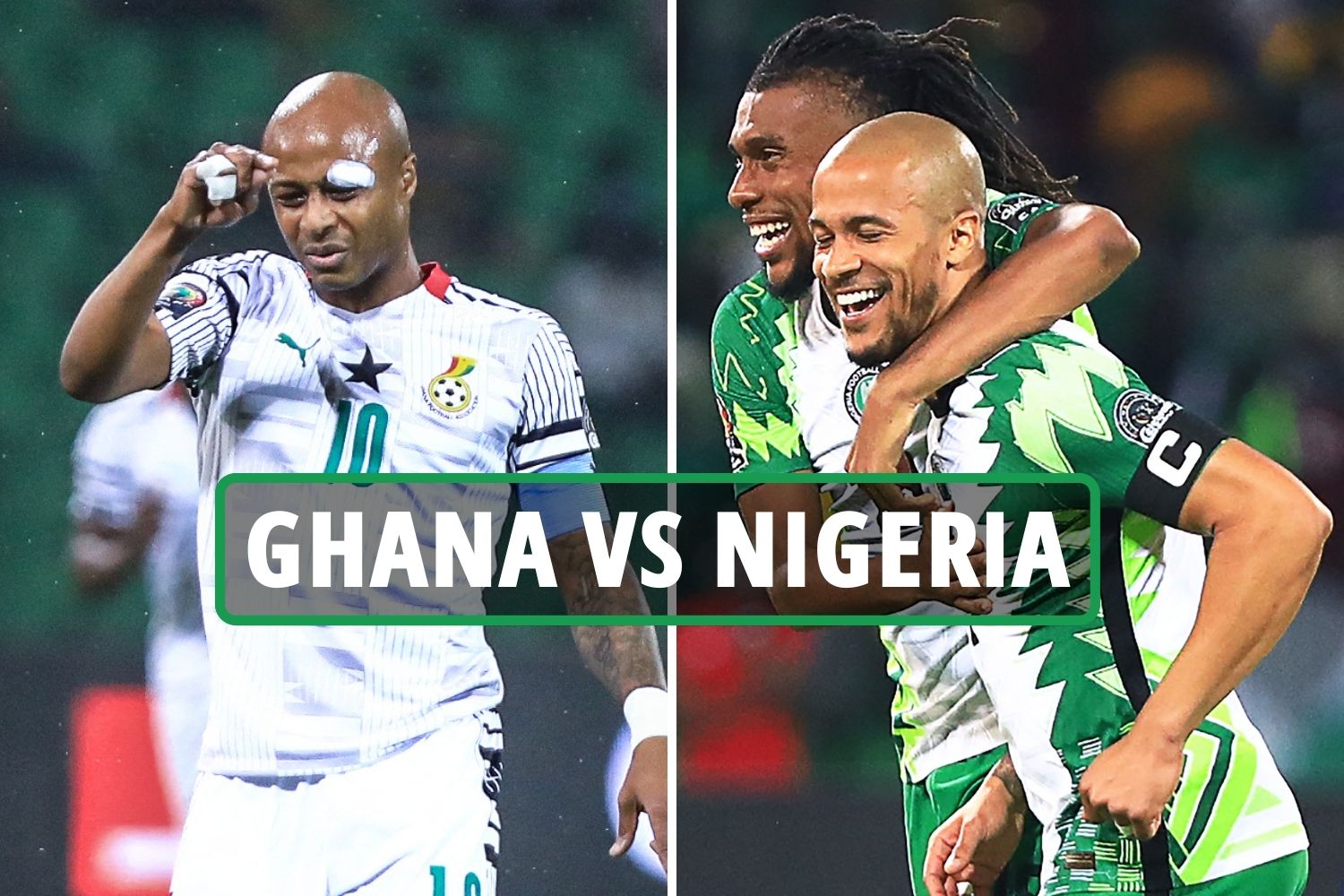 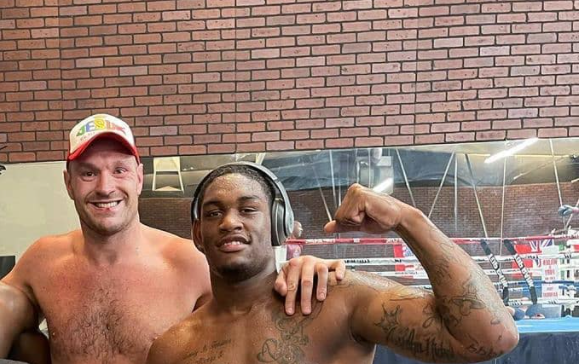 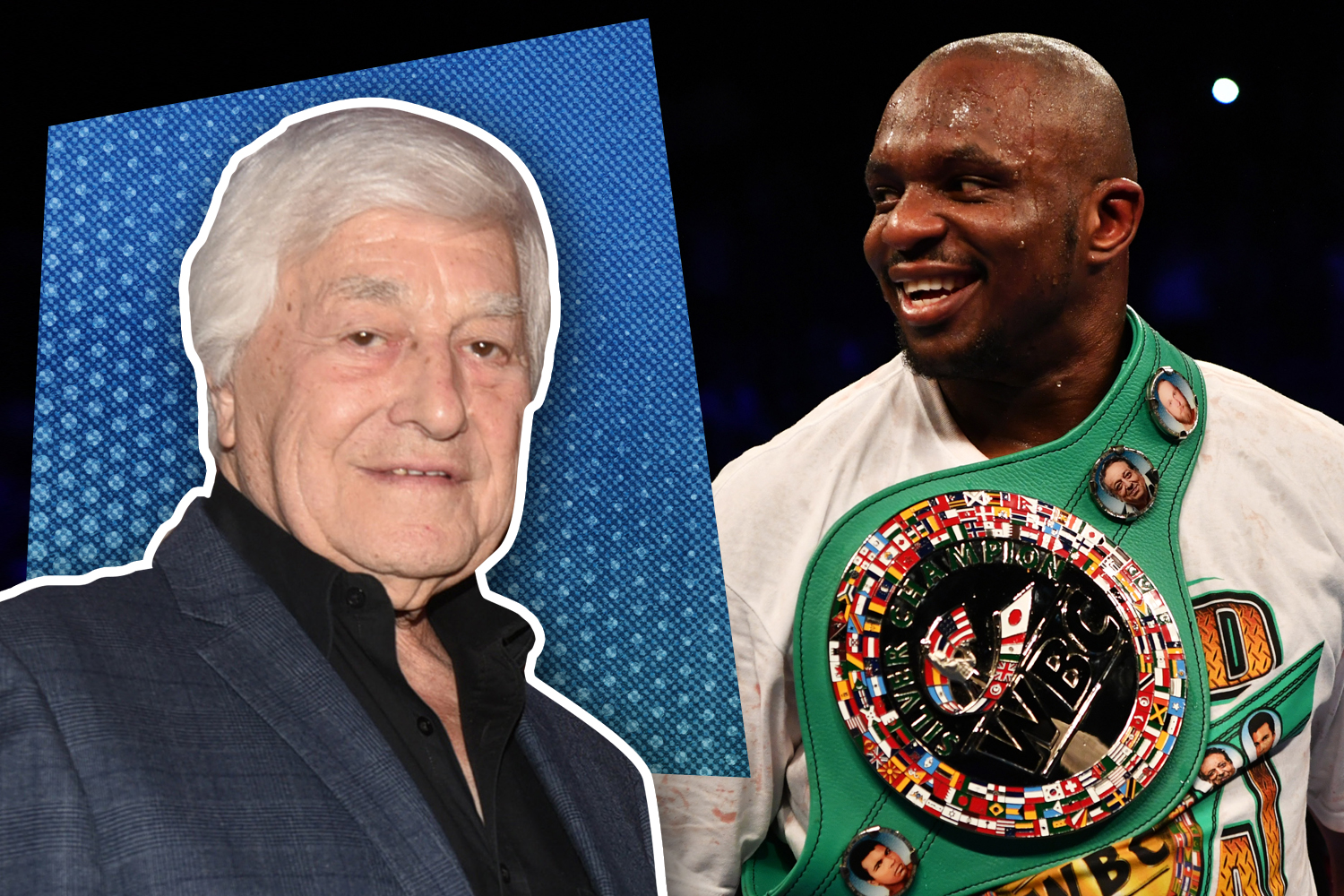 The promoter said: "If he really wants to come back and he really believes that he isn’t finished like what perhaps a lot of people are saying.

"And you know, fair play to him, he did have a shoulder injury and he had ten weeks.

"If he wants to prove that he’s ready to fight and it’s not just for the money and it is for legacy and he wants to not go out like that he needs to fight someone else.

"He needs to show that he's serious about this and it's not for the big money and then from there, maybe he'll get that big fight.

"I think he understands that and Amir Khan will do what he wants to do. I do expect him to have one more fight and see how that goes.” 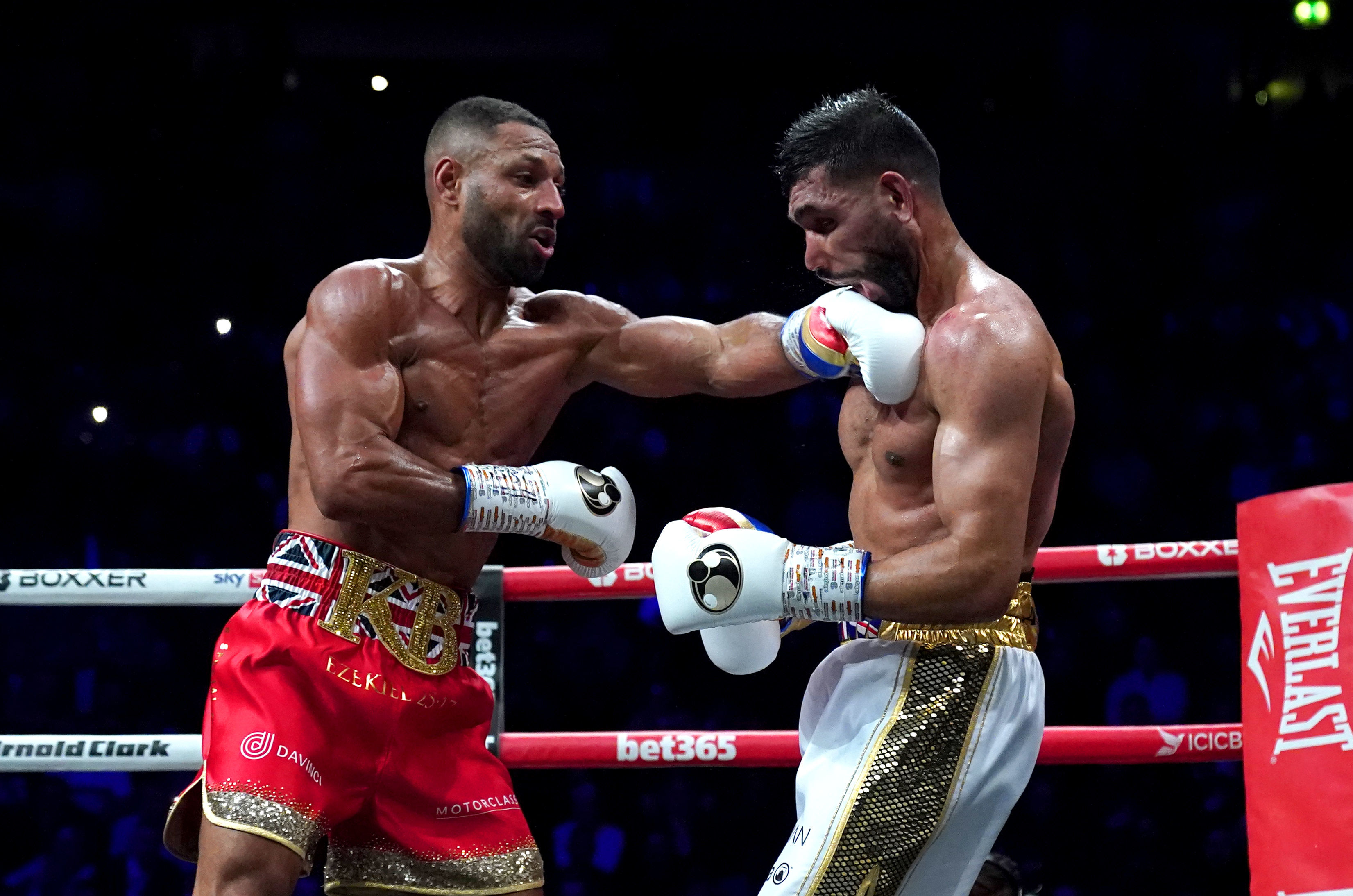