UFC legend Anderson Silva has been called out by former opponent Vitor Belfort for a rematch in the boxing ring.

Brazilian-American Silva knocked out Belfort with a stunning front kick when the pair met in the octagon back in February 2011. 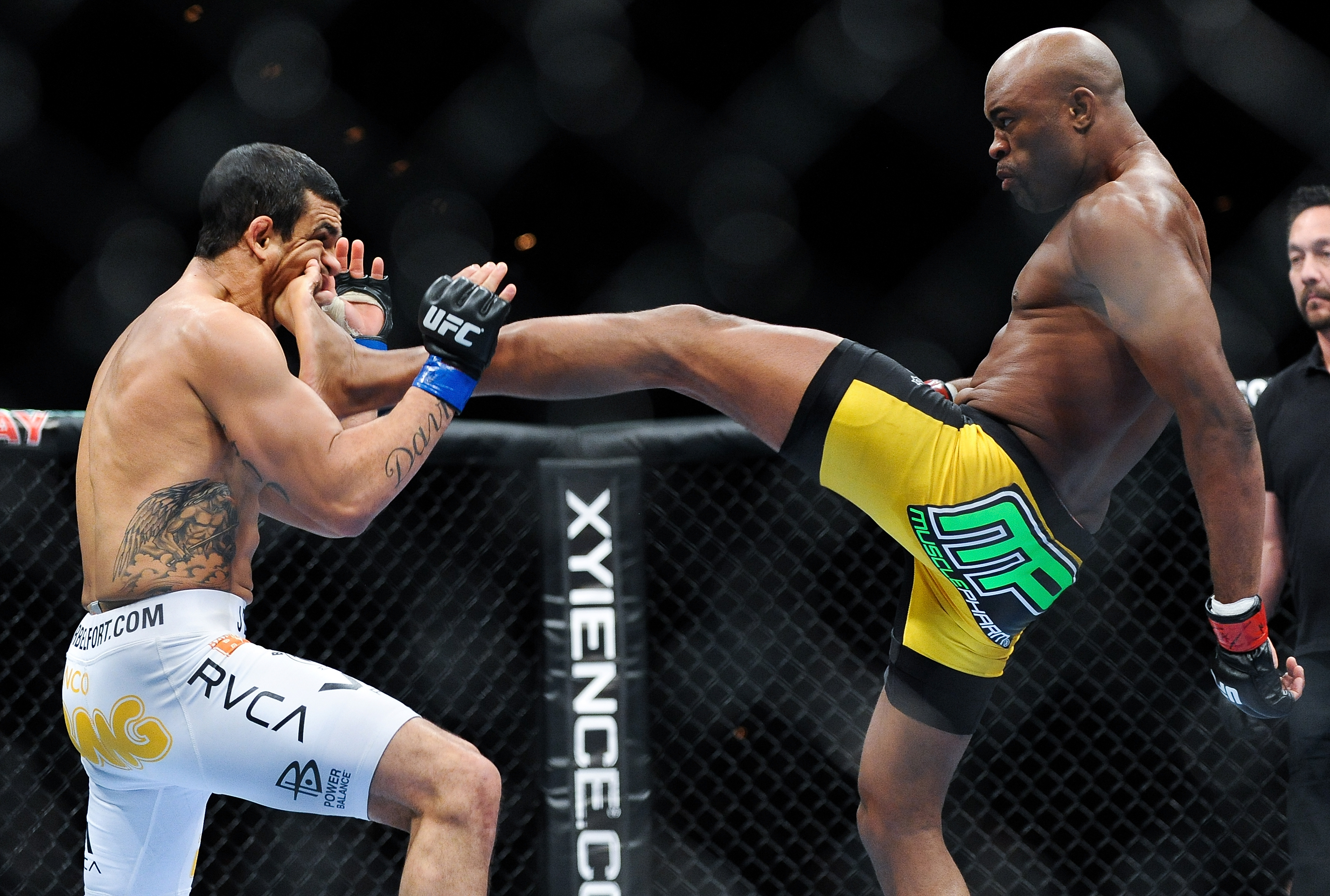 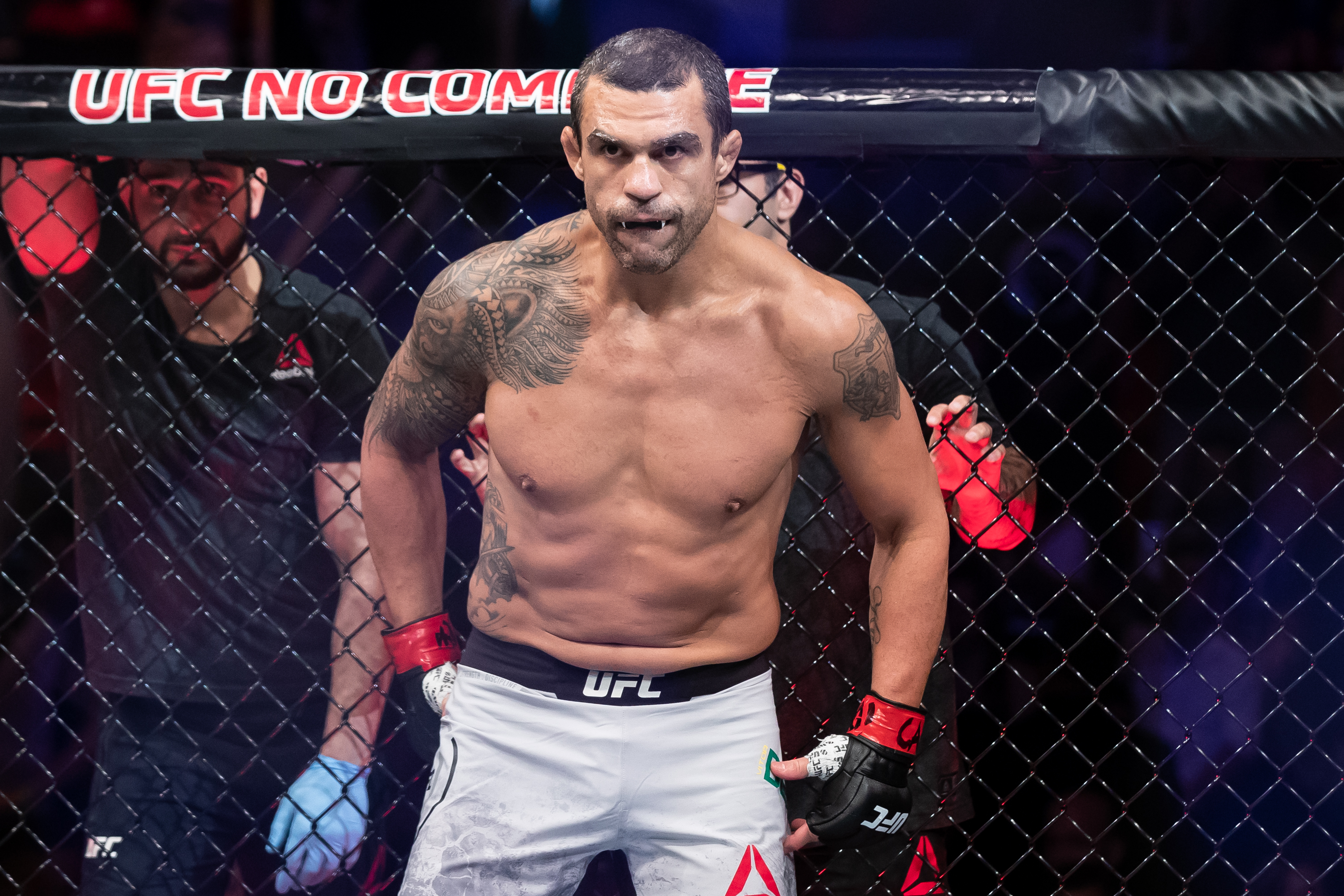 Silva continued on his UFC journey but was finally let go from his contract by the company in November of last year.

He then went into the boxing ring last weekend and stunned Julio Cesar Chavez Jr with a split decision victory in Mexico.

The win took Silva's boxing record to two wins and one defeat.

Meanwhile, Belfort hung up his MMA gloves in 2018 following a defeat to Lyoto Machida.

But he is now prepared to step out of combat sports retirement to face Silva in a boxing clash, more than a decade after they met in the octagon.

Speaking to Combate, he said: “I think (we’ll face each other in boxing).

“They say the rematch is something everyone likes. It’s not the dish we eat, it’s the dish you eat.

“My message (for Anderson) is: see you soon.” 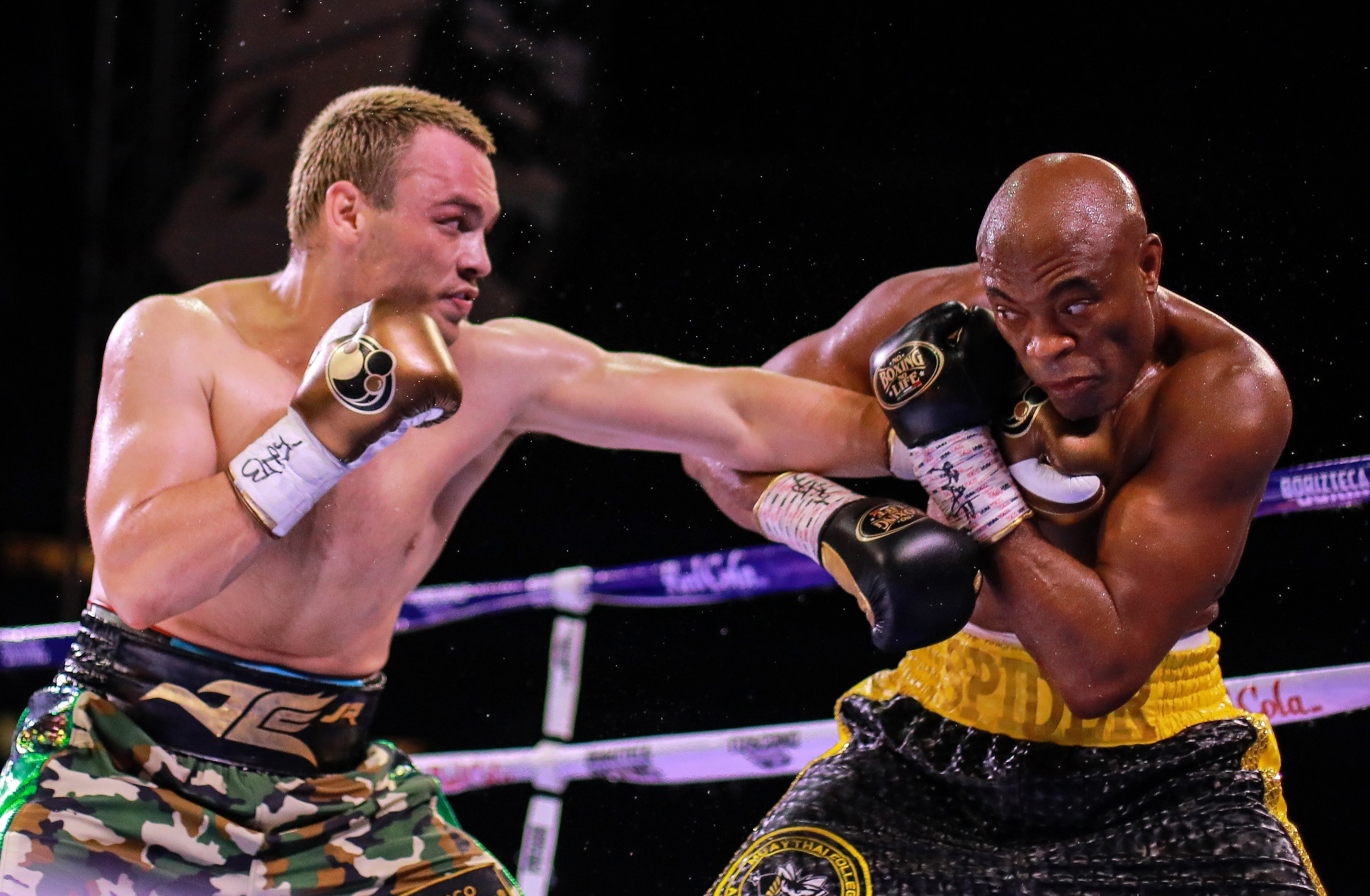 Silva retired with an MMA record of 34 wins and 11 defeats, while Belfort hung up his gloves after 26 victories and 14 losses.

But it is Silva’s legacy which will live long in the memory of MMA fans.

The 46-year-old holds the record for the longest winning streak in UFC history with 16 successive victories.

He won the UFC Middleweight Championship in 2006 and held the strap until 2013.