EACH week, we will bring you top antepost tips for the weekend's action with our column, 'The Early Bird'.

More often than not there is some unbelievable value in the bookies' antepost markets – so let's get on early and catch us some juicy worms. 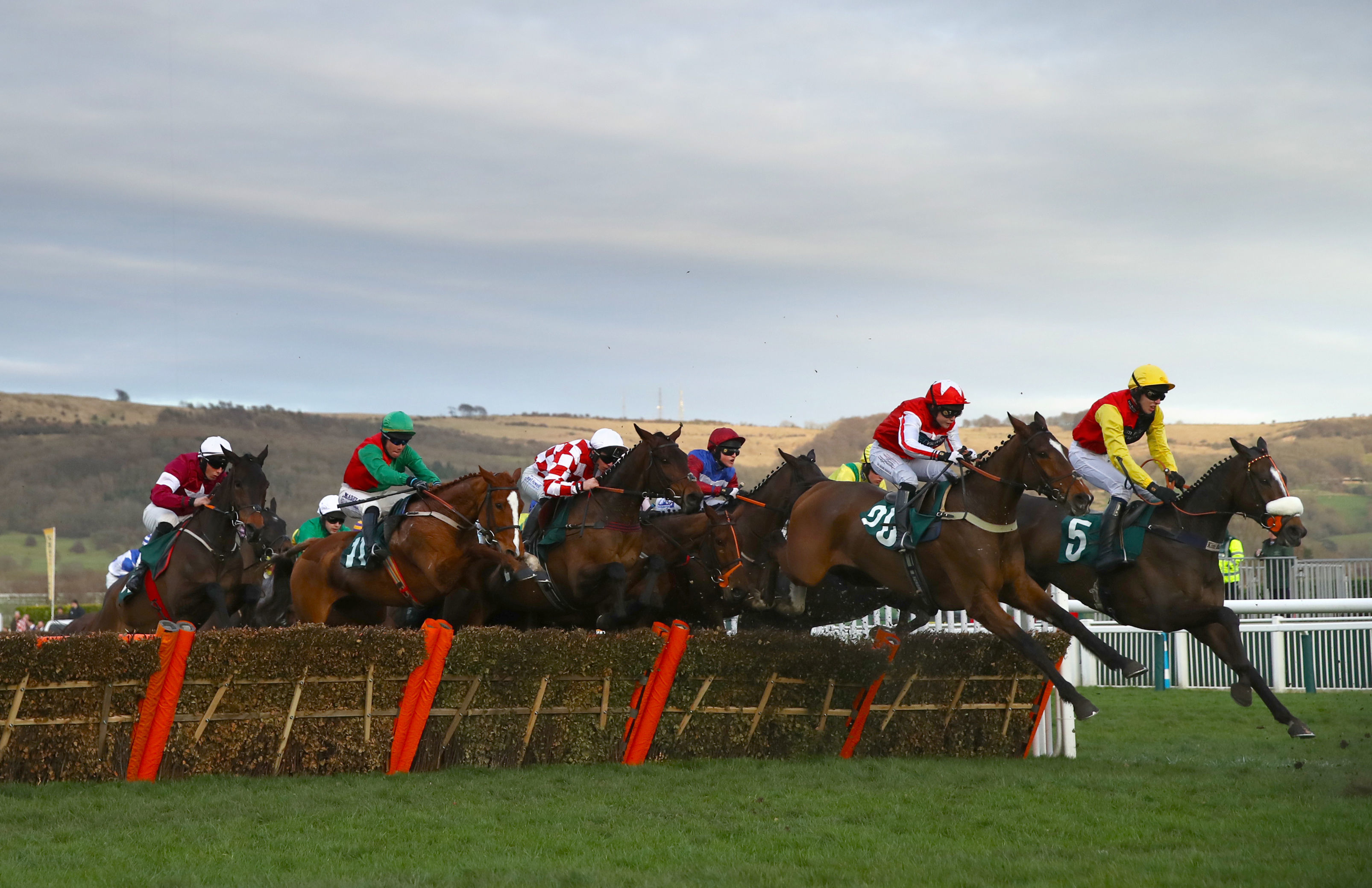 The weekend just gone was agonisingly close to being a huge one, with 2pt selection Wonderful Tonight doing the job, while longshot Roseman had to settle for second in the QEII having run off his face.

Onwards and upwards as the jumps return at Cheltenham this weekend with the Showcase Meeting.

In terms of quality, it's never the deepest Cheltenham meeting of the year, but several of the races are shaping up to be fiercely competitive.

It's fascinating to see high-class chaser Copperhead entered up in the Pertemps Qualifier on Saturday.

He's a much better chaser than hurdler, mind, and a mark of 148 over timber is hardly a given. This is almost certainly being used as a prep for next month's Ladbrokes Trophy, too.

The one I like in here is Dan Skelton's I'D BETTER GO NOW (3.15 Cheltenham), who will get in under a featherweight if those at the head of the handicap are declared.

He's a stayer on the up, ending last season with a ready five and a half length win at Doncaster and starting the new campaign with a similarly comfortable success at Perth.

A decent surface is important to him, and with only minimal rain in the forecast for Cheltenham this week the ground should be no worse than Good to Soft.

It goes without saying that this race demands a step up, but the evidence of his last two outings a mark of 125 is unlikely to be the ceiling of his ability, and Skelton has a knack at getting horses like him to improve out of their skins.

The race could cut up quite a bit and I reckon he'll end up pushing for favouritism come the off.

The Flat season isn't done with just yet, with Doncaster hosting the final Group 1 of the year in the Vertem Futurity Trophy.

One Ruler and Van Gogh were first and second in the Autumn Stakes last time, with the second unfortunate not to finish closer to his rival having been given a shocking ride. They're both well-fancied by some.

But the Dewhurst was a stronger race and WEMBLEY (2.55 Doncaster) can find the back of the net.

He's been unlucky the last twice, flying home for second when it was too late at Newmarket and in the National Stakes at the Curragh before that.

In the Dewhurst, he was held up out the back off a steady gallop and then asked to make his challenge on the wide outside with nothing to tow him into contention.

He did brilliantly to push St Mark's Basilica as close as he did, and I think Ryan Moore would admit it wasn't his finest hour.

On breeding and the way he has finished his last two races off over 7f he is more than ready for the step up to a mile. In fact, he's going to love every inch of the trip.

That performance at HQ, and indeed his near-miss at the Curragh, set a good standard for my money. He should be outright favourite, I'm surprised some bookies don't see it that way.

He can give Aidan O'Brien a record-equalling tenth win in the race.