ANTHONY JOSHUA had no idea where he was after suffering a concussion in his devastating defeat to Andy Ruiz Jr.

The Watford star lost his three heavyweight world title belts to the 19st rank outsider likened to the chubby kid star of cartoon film Up. 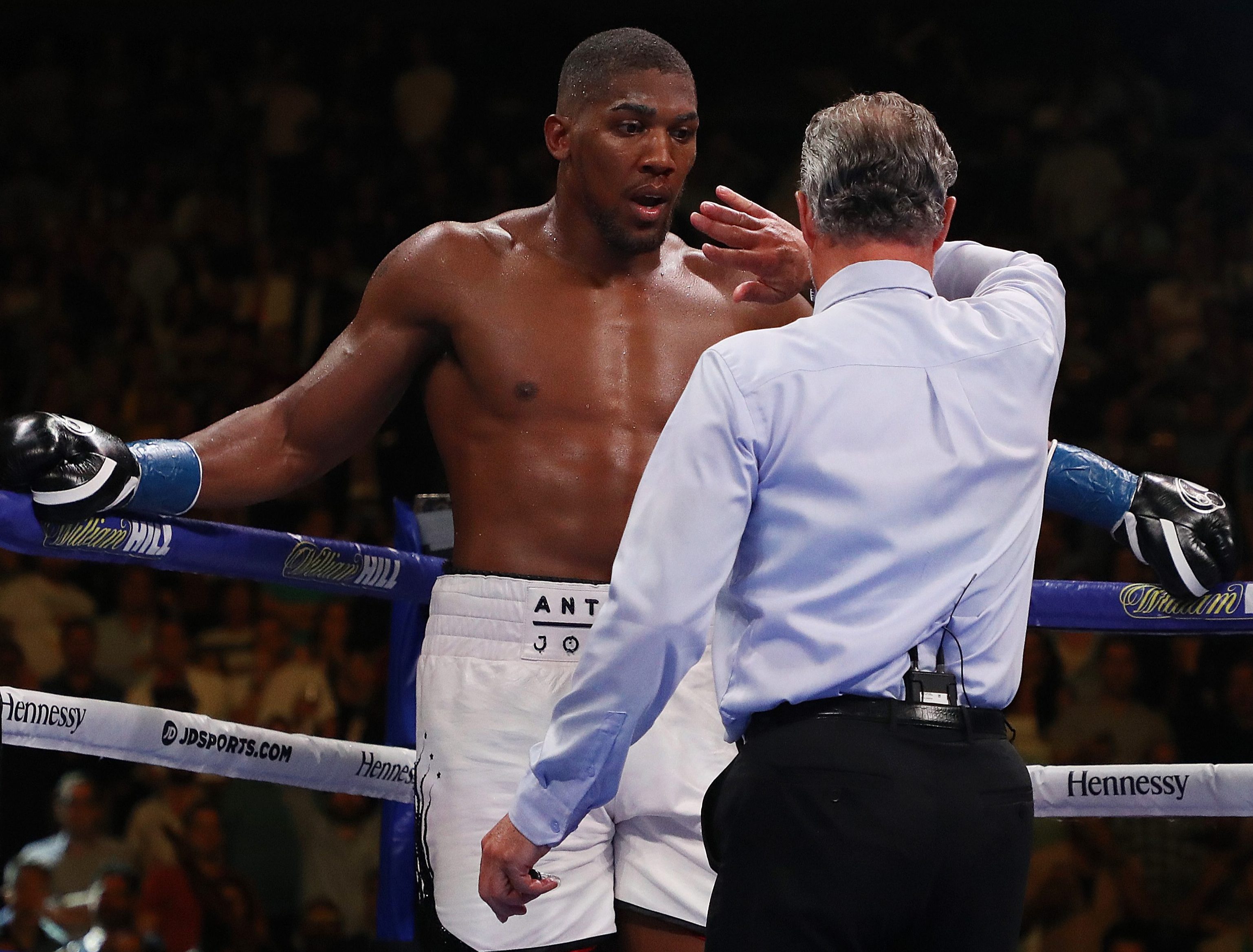 Four times AJ was thumped to the canvas, spitting out his gumshield and holding himself upright on the ropes.

Promoter Eddie Hearn said: “He was definitely slightly concussed but he felt he lost to a better fighter.

“He spat out his gumshield, probably to try to get more time from the referee and then he could hardly stand up.

“But the fight was done, I would love to say it was an early stoppage but he was done and he did not know where he was.”