Anthony Joshua has had a lion and a forest tattooed onto his middle finger to cover up calluses he has picked up during his boxing career.

The forest inking on his middle finger cleverly used one of the calluses as the moon. 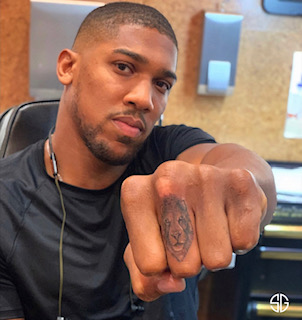 Southgate SG Tattoo shop owner, Victor Tsyhanou said he booked Joshua, 29, in for a private session to avoid an influx of fans desperate to see the heavyweight star.

Speaking exclusively to SunSport, Tsyhanou said: “He came in the middle of July, we had a quick consultation, he lives not far from Southgate.

'I WANTED TO DO IT ON THE HOUSE'

“We booked him in for the following week.

"It’s the first time a big name like Anthony has come to the studio.

"Obviously there was a lot of attention from locals so we booked him in later in the evening, closed the studio and did him a private session.

“Because he does boxing, he had some pigmentation on his fists, so he gave us ideas of what he wanted to do.

"He wanted a little forest, so we decided to do this thing with the moon."

Joshua is currently training for his rematch against Andy Ruiz Jr.

And Tsyhanou claimed AJ wants to add to the pieces but said his next visit would have to wait until after the Ruiz fight because of his training schedule.

“Now he’s training for the next fight, he’s not coming but he really wanted to do some other things as well," Tsyhanou said.

“He wants to do a lioness and a two cubs as well the same on his fingers, so he pretty much wants to do the whole fist.

“He came with a friend, we had a laugh and the session was for three hours altogether."

Tsyhanou said he offered the tat to Joshua for free but the 6ft 6ins boxer insisted on paying.

“He was really happy with the outcome, I wanted to do it on the house

"But he said ‘you gave me a great service and you also support me as a sportsman,' so he insisted on paying."

The work was carried out by Oscar Corozzo. 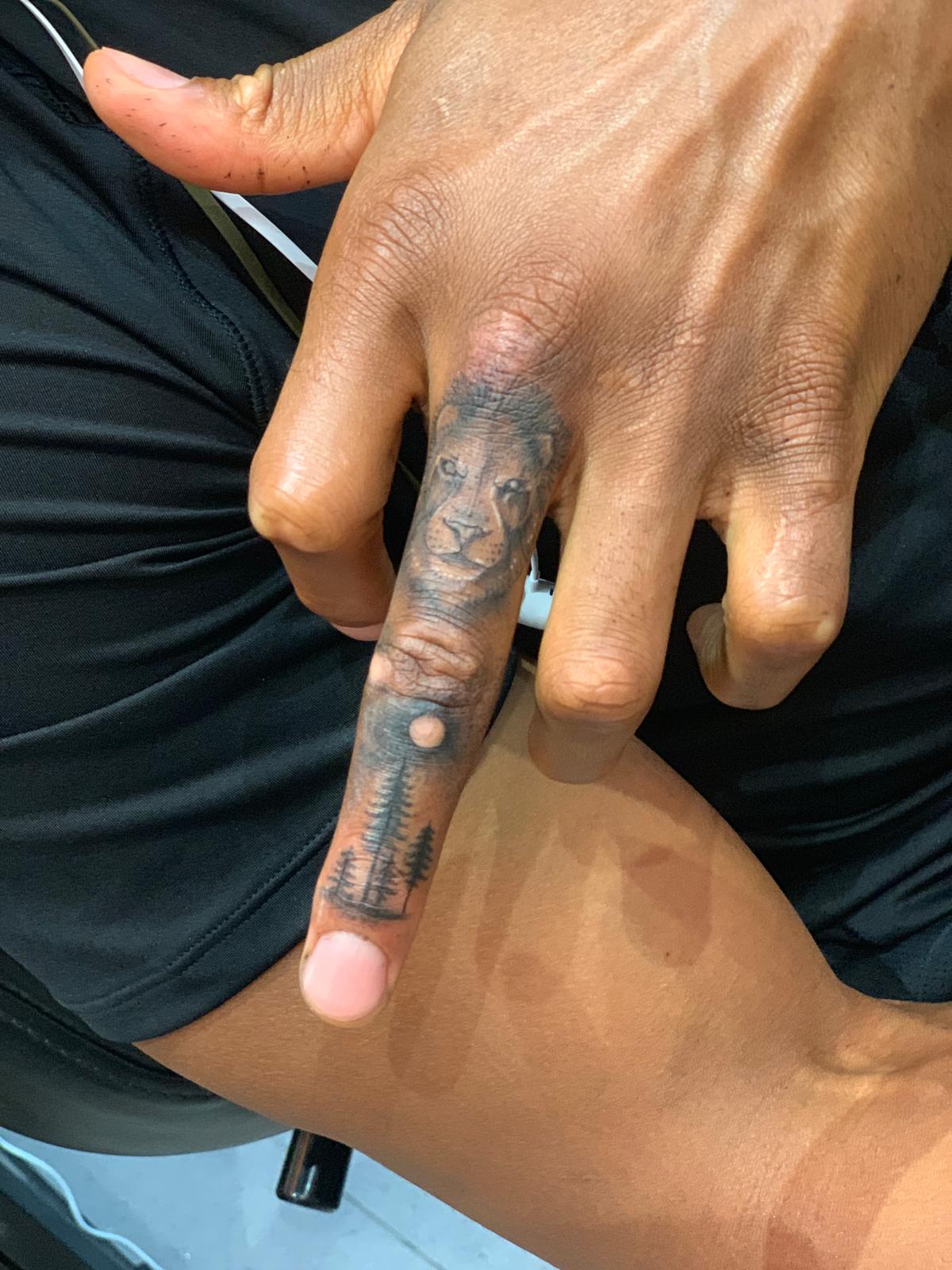 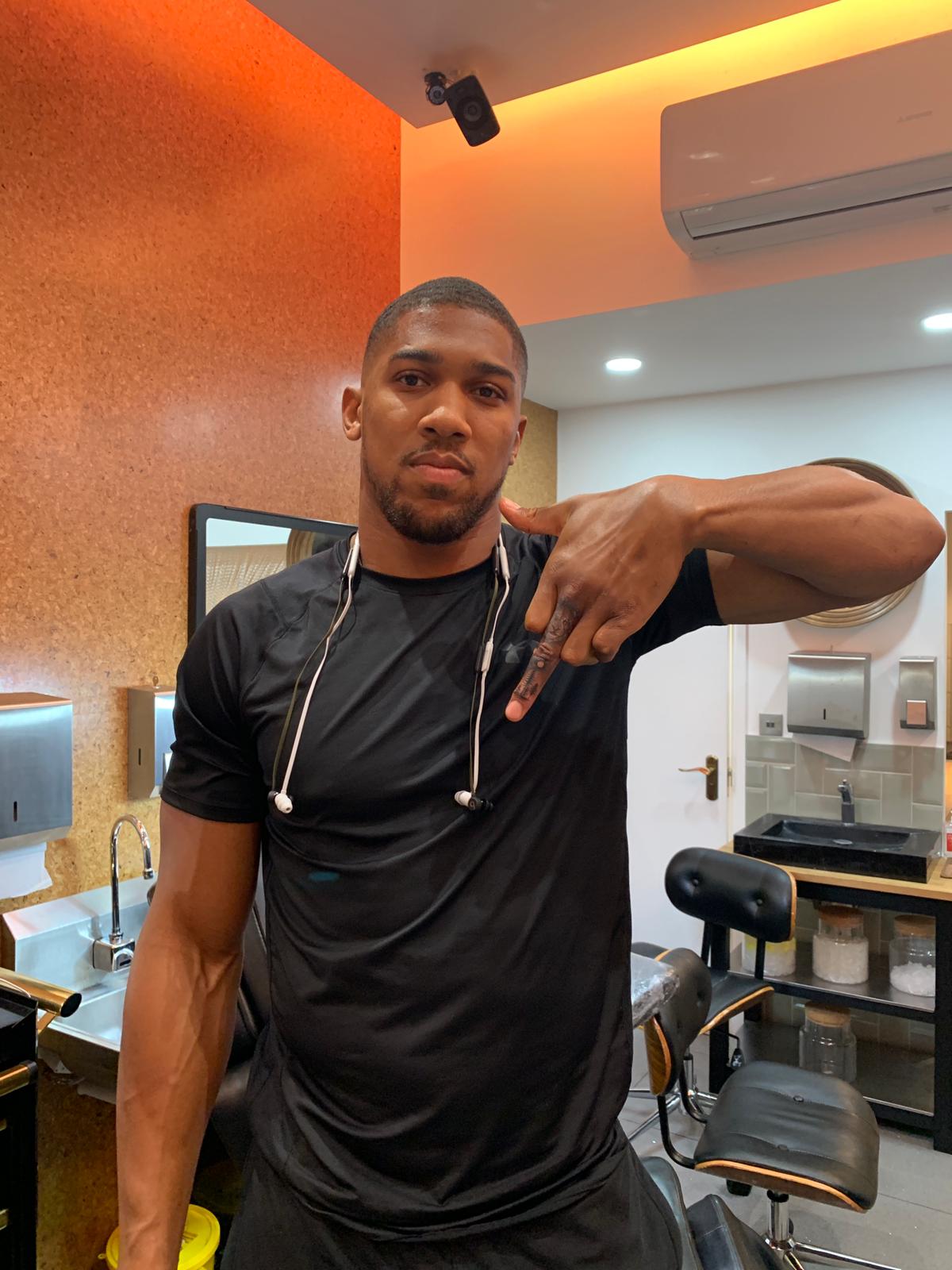 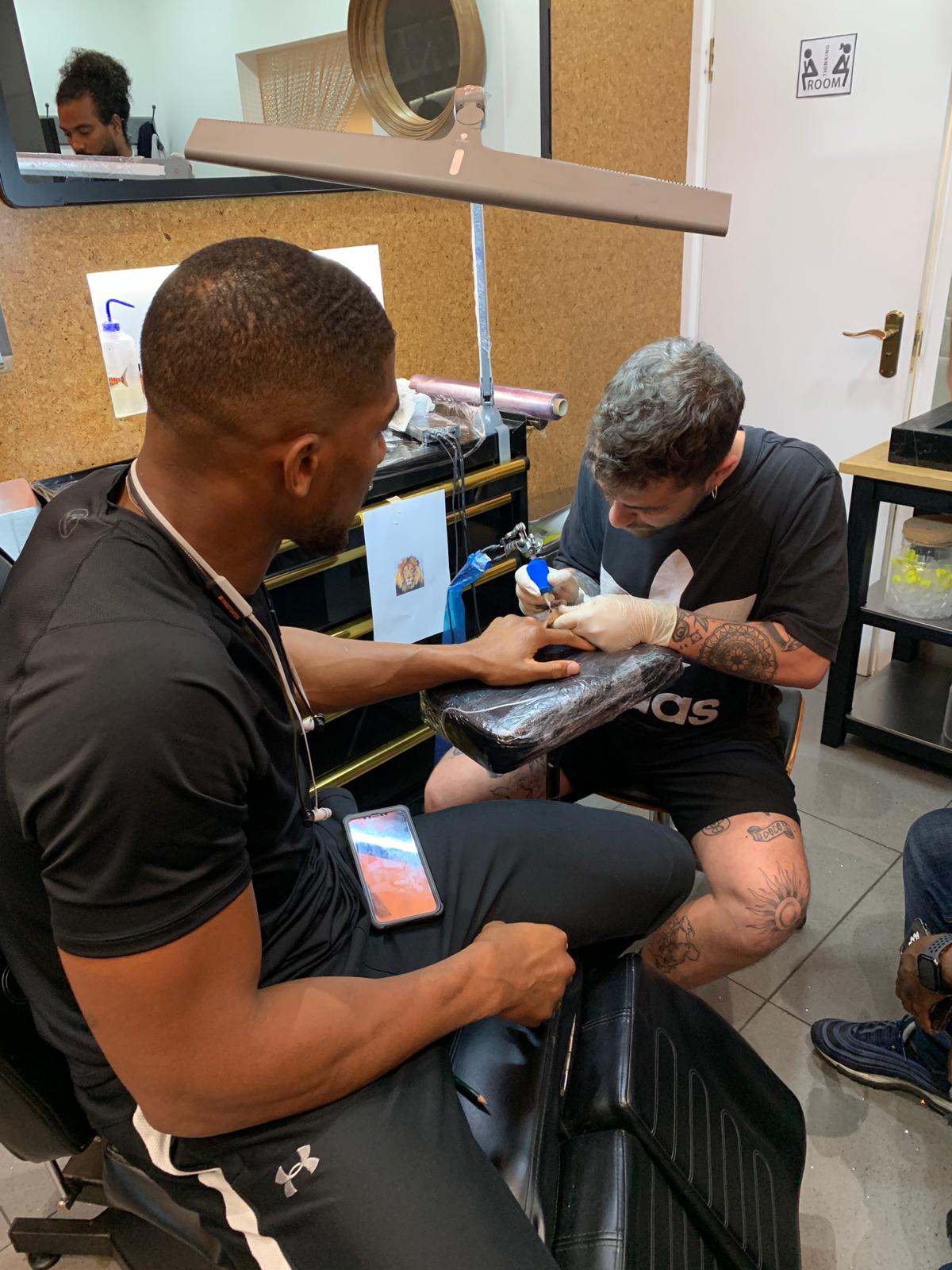 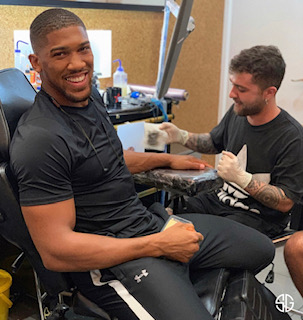 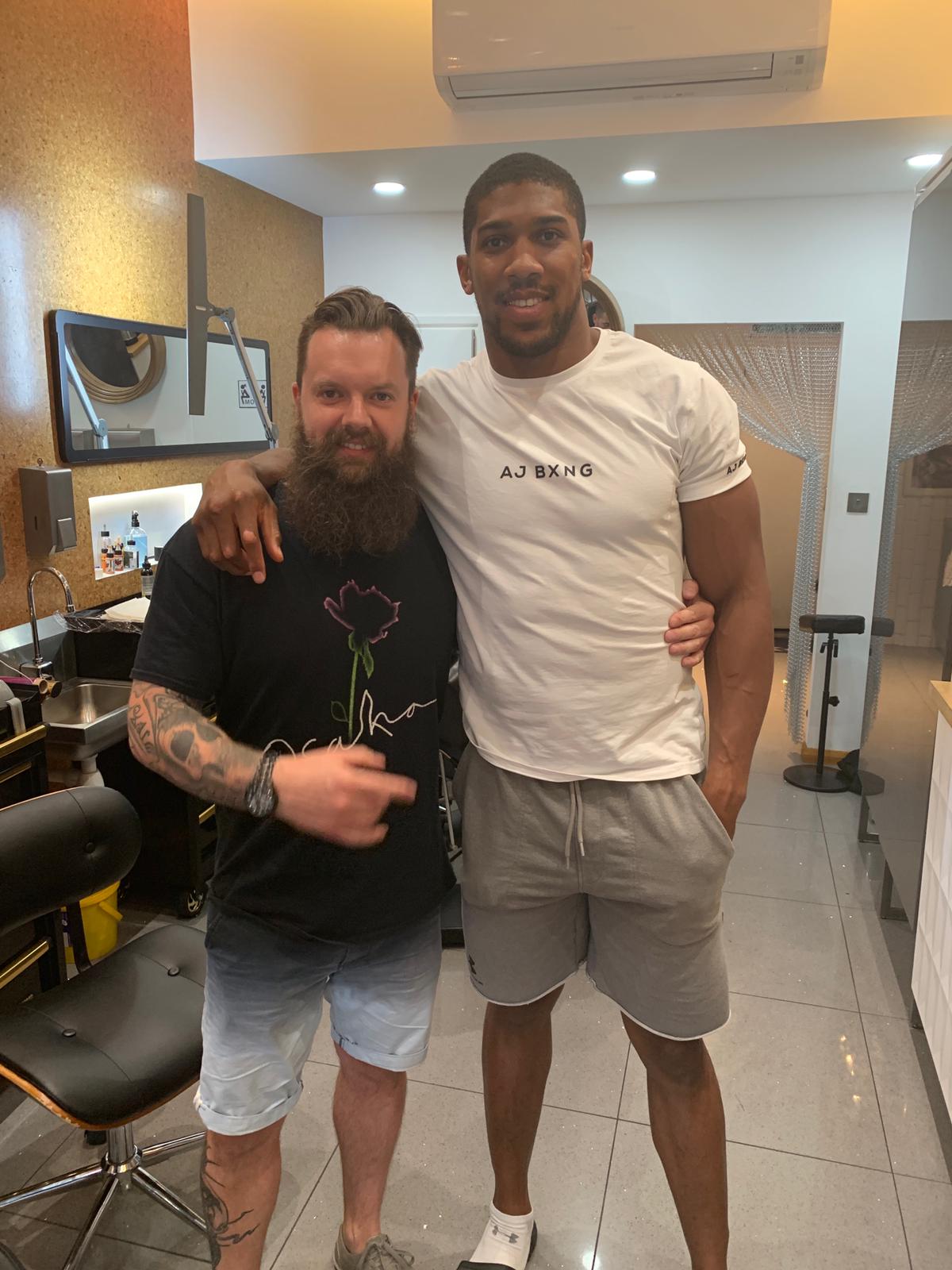