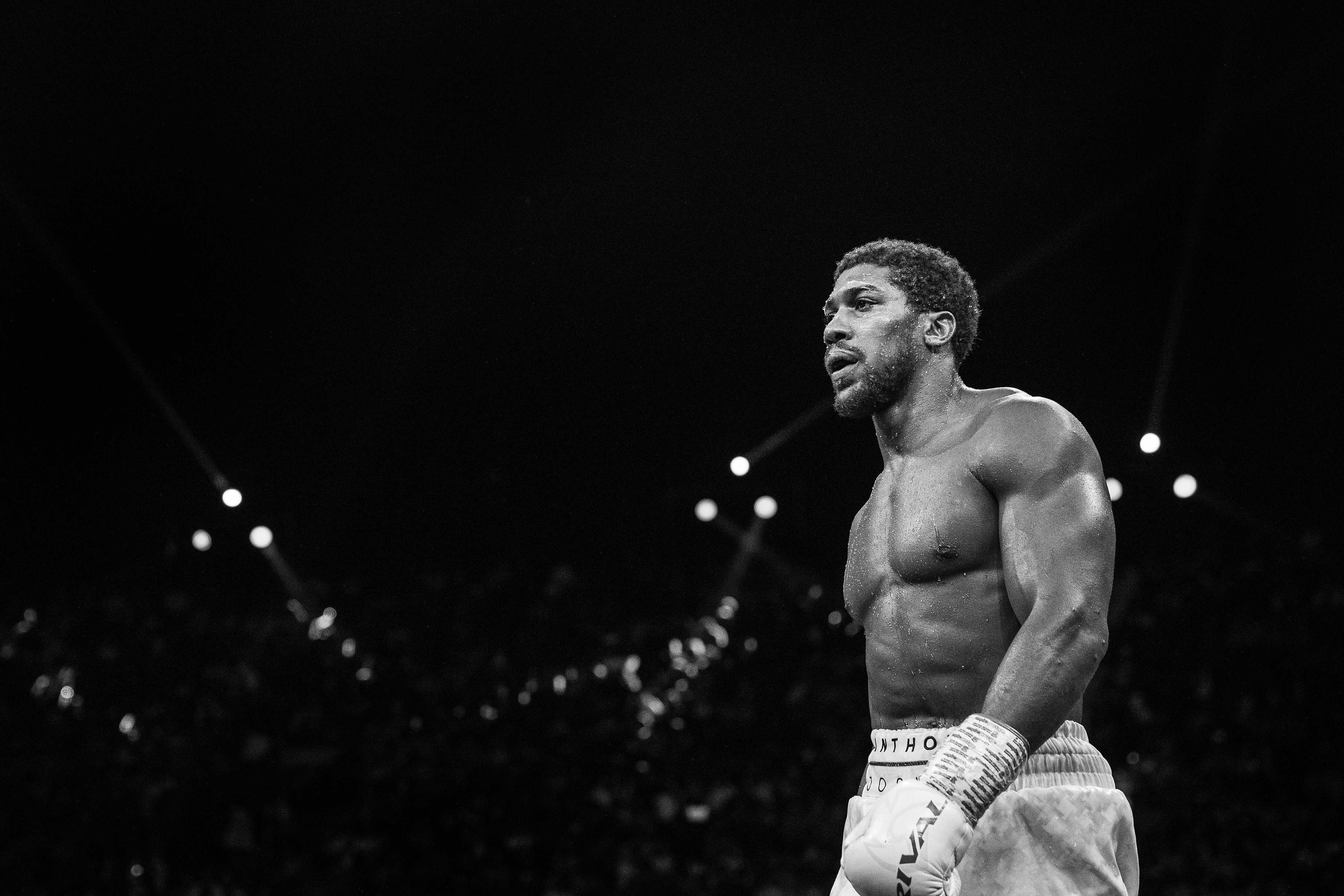 There will be 1,000 lucky souls in the seats – the last time Joshua fought in Britain it was just a few hundred metres away in the Stadium and over 80,000 watched him. The men and women with the lucky tickets really are blessed this weekend, the envy of the sporting world. I have no idea when an intimate crowd of just 1,000 watched a world heavyweight title fight, but when Muhammad Ali beat Sonny Liston in their 1965 rematch, just 2,424 attended. Perhaps, one of Oleg Maskaev’s fights dipped below a thousand fans and there is every chance that the lunacy and tragedy of fights by the Lost Generation of heavyweights – a damaged gang of champions in the Eighties – were watched by one man and a dog. The truth behind actual attendances would be rare.

Pulev has lost just once in 29 fights and on that night he went for Wladimir Klitschko from the first bell, caught and hurt the champion, took many risks, fought fearlessly and was stopped in five rounds. It was his only chance of ending Klitschko’s long, long and impressive reign. It was Big Wlad’s 17th defence – he would make just one more before Tyson Fury beat him for three versions of the world heavyweight title in 2015. Pulev met a very, very good Klitschko that night in Hamburg. However, Pulev could have probably lasted the length had he not been in the ring for glory.

A list of decent heavyweights have lost to Pulev since that Klitschko fight, a mixed group of old and young, veterans and men having their very last fight in any type of tainted spotlight; Samuel Peter, a feared man in 2008 when he knocked out Maskaev for the title, was dusted in three, young Hughie Fury went the full 12 in Sofia in 2018 and the lovable brawler ‘Del Boy’ Chisora lost a split over 12 rounds in 2016. Pulev was ready for that 2017 fight in Cardiff before injury forced a late cancellation. And, Joshua is right, he was far more vulnerable back then. Pulev would have had a good chance had they met then, I’m convinced of that.

Pulev is now 39, last year he was involved in a scandal when he kissed a woman at the end of a post-fight interview and had his California licence to fight revoked. It was ugly, a lot of claims and accusations. The kissing incident was resolved, his licence to fight was reinstated last July, but in November of 2019 he was unimpressive in his last fight. Bob Arum, who turned 89 last week, kept up the screaming: “Pulev will knock out Joshua,” he said.

Thankfully, reports from inside the latest boxing bubble suggest that Pulev is bright-eyed, has rediscovered his desire, is trim and looks sharp. That pleases me – I feared a boxing tourist in Saturday’s ring.

And so this Saturday, as Joshua laughs and smiles and waves to the fans during his walk to the ring, Pulev will have the final conversation with himself, the final words of silent wisdom during that awful moment of truth all good heavyweights have when they get close to the end. When both boxers have lost their robes, both have said their final goodbyes to the men that have prepared them, Pulev will have a split second to decide his fate – will it be fight or survive? I think he will box, not take any crazy risks and hope Joshua fades. Pulev has a sneak right hand, a punch that might have once troubled Joshua. That, my friend, will not happen now.

Joshua, meanwhile, has the real pressure. A defeat will cost him two fights with Tyson Fury at some point in the next year or two. It really is that simple. Joshua can box, move, not take a risk and win every round. There is a chance that Pulev’s heavy brows and face will swell, cut and mark, and that could lead to an intervention. However, there is far more chance that Joshua will start to enjoy it, get closer with his feet and fists, take a risk his corner would rather he never took, and get a battered and bleeding Pulev out of there by about round eight.

Joshua is nasty in the ring, never forget that.

This weekend get a £10 free bet with Betfair, when you bet £10 on a Same Game Multi on the Premier League. Terms: Min £10 Same Game Multi bet on any EPL match this Fri – Sun. Free bet valid for 72 hours, awarded at bet settlement. Excludes cashed out bets. T&Cs apply.