ANDY RUIZ JR is Anthony Joshua’s substitute challenger and it seems the infamous "Bum of the Month Club" has reopened its doors.

Ruiz, despite having a 32-1 record, is not seen as a serious threat to AJ’s WBA, IBF and WBO titles at Madison Square Garden on June 1. 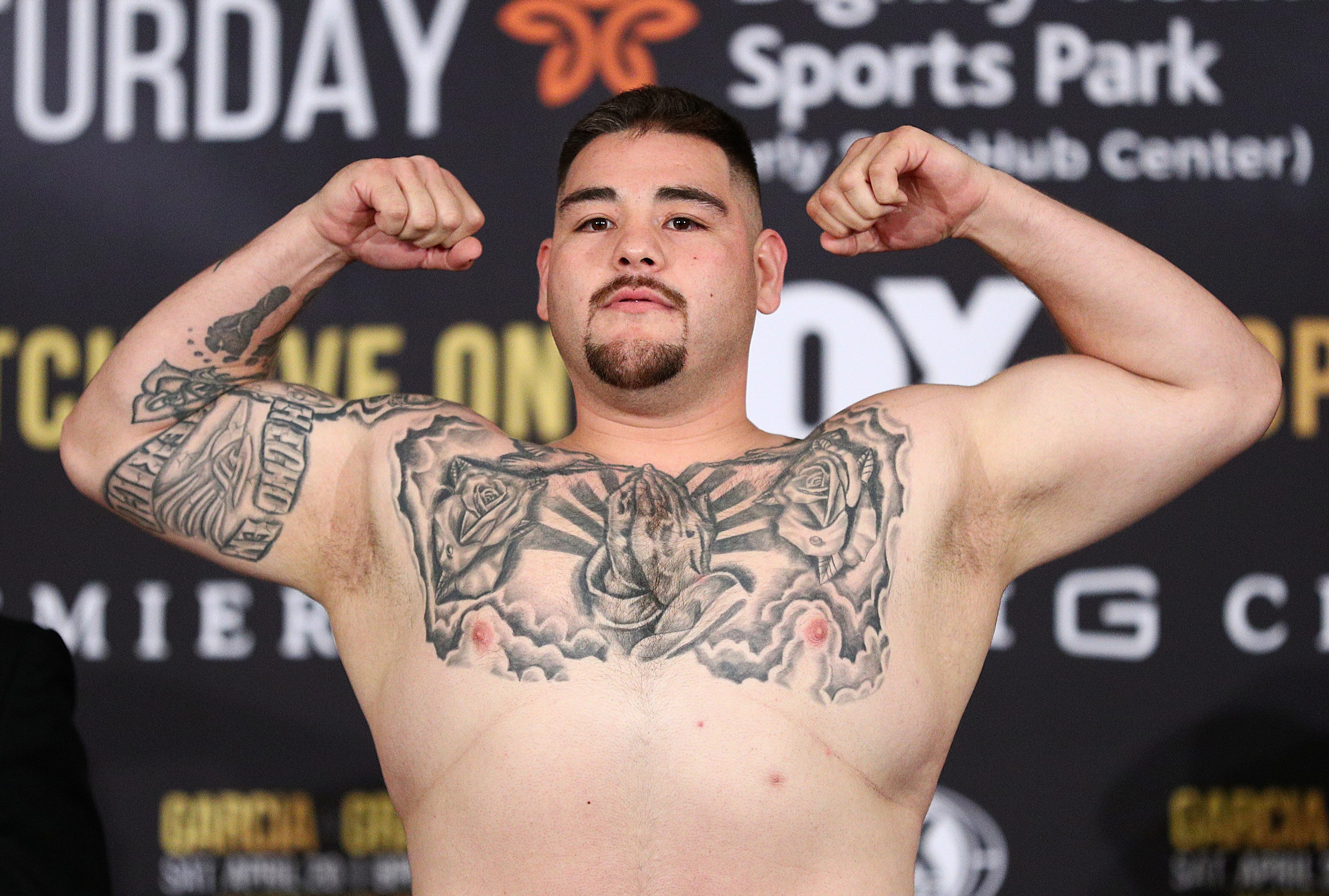 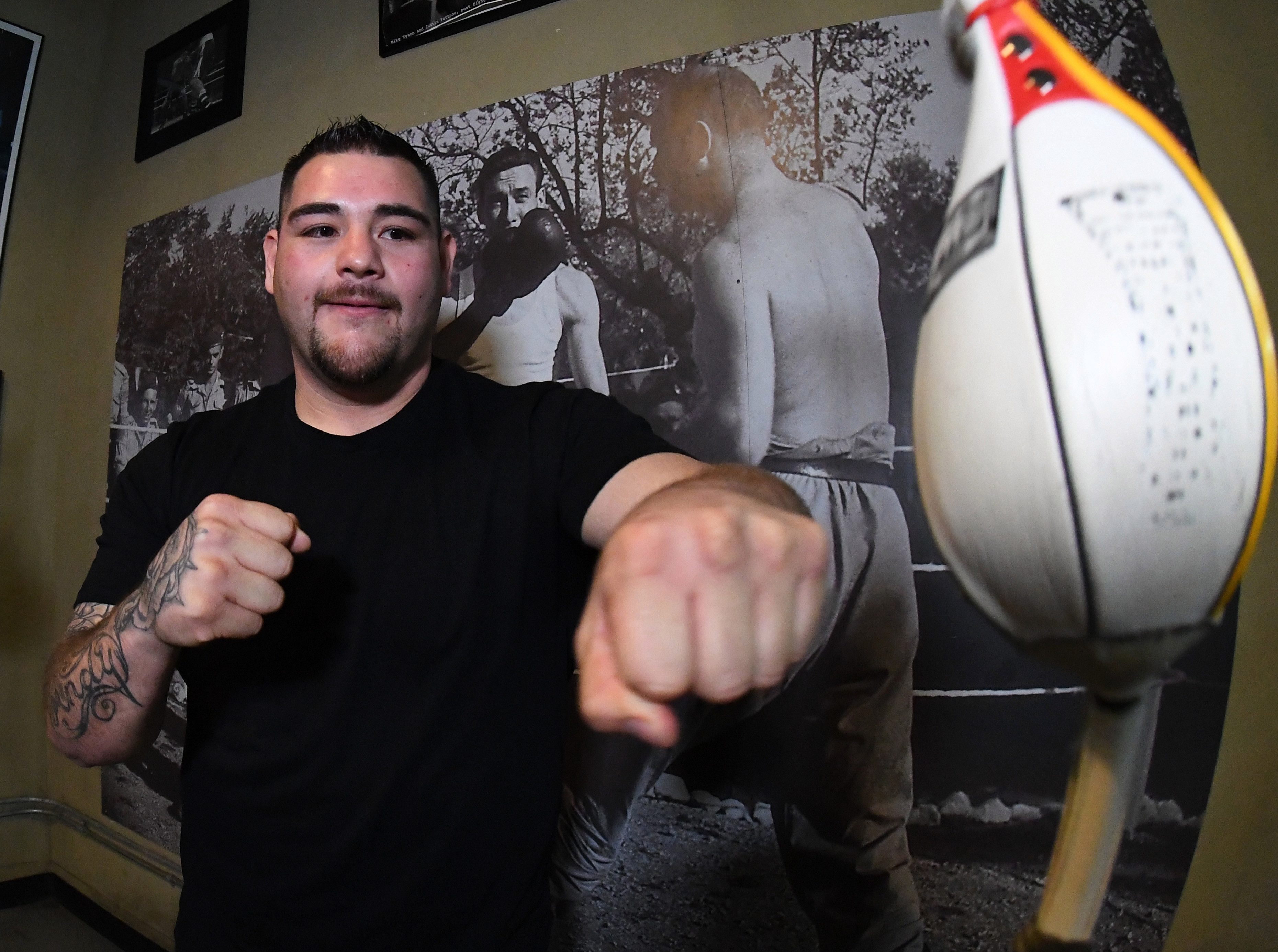 It would help if near-19st Ruiz looked the part — but the man in as a late replacement for drug-shamed Jarrell Miller is described by Bob Arum, America’s top promoter, as a “Fat Slob”.

In fact Ruiz has a body that should be used to warn kids about obesity — and the Californian will remind historians of the rotund Two Ton Tony Galento, who got a four-round beating when put up against the great Joe Louis 80 years ago.

That was during the period between 1938-41 when Louis defended his world heavyweight crown 18 TIMES in a record-breaking 11-year reign.

In that time the Brown Bomber was taken the distance once, won by a disqualification and flattened the other 16.

Ruiz will do anything to be champion. He will entertain you, give it his all. Even if it means being knocked out.

Louis, apart from Galento was fed a series of no-hopers and found disposing of men like Tony Misto, Gus Dorazio, Johnny Paycheck and Jack Roper, about as difficult as knocking over skittles in a bowling alley.

It got so embarrassing Jack Miley, a New York Post sports writer, ridiculed their uselessness dubbing them the “Bum of the Month Club” — a phrase that has become part of boxing folklore.

Jack Solomons was Britain’s top promoter after World War II and, whenever forced to replace a headliner at the 11th hour, used to boast: “He’s better than the original.”

AJ’s promoter Barry Hearn is taking a leaf out of Solomons’ book, trying to convince fans Ruiz is far more dangerous than Miller.

His son Eddie said: “Ruiz will do anything to be champion. He will entertain you, give it his all. Even if it means being knocked out.”

I think it’s going to be another hard sell for Sky to schmooze punters into a near-£20 pay-per-view fight. Ruiz is a stop-gap for Joshua.

In the latest published world rankings, the WBC and WBO don’t rate him among their top 15 heavyweights.

The IBF scrape him in at No15.

That destroys any argument Joshua will get into trouble.

I feel sorry for AJ — hoping to make a huge impact in his first US fight but now in a no-win situation.If he knocks out Ruiz, however spectacularly, it will be, “So what?”

If he goes the distance, his reputation in America will plummet.

Ruiz is out to perform miracles by becoming a first world heavyweight king of Mexican descent.

But I doubt if there will be any sombreros thrown in the air three weeks tomorrow.