Are football players forced to be substituted if they suffer a head injury, and what is the World Cup rule on concussions? | The Sun

FOOTBALLERS often suffer injuries due to the physical nature of the sport – however these injuries range in severity.

The game has evolved a long way even in the last 20 years and there are now strict rules that referee's must follow if a player sustains a head injury. 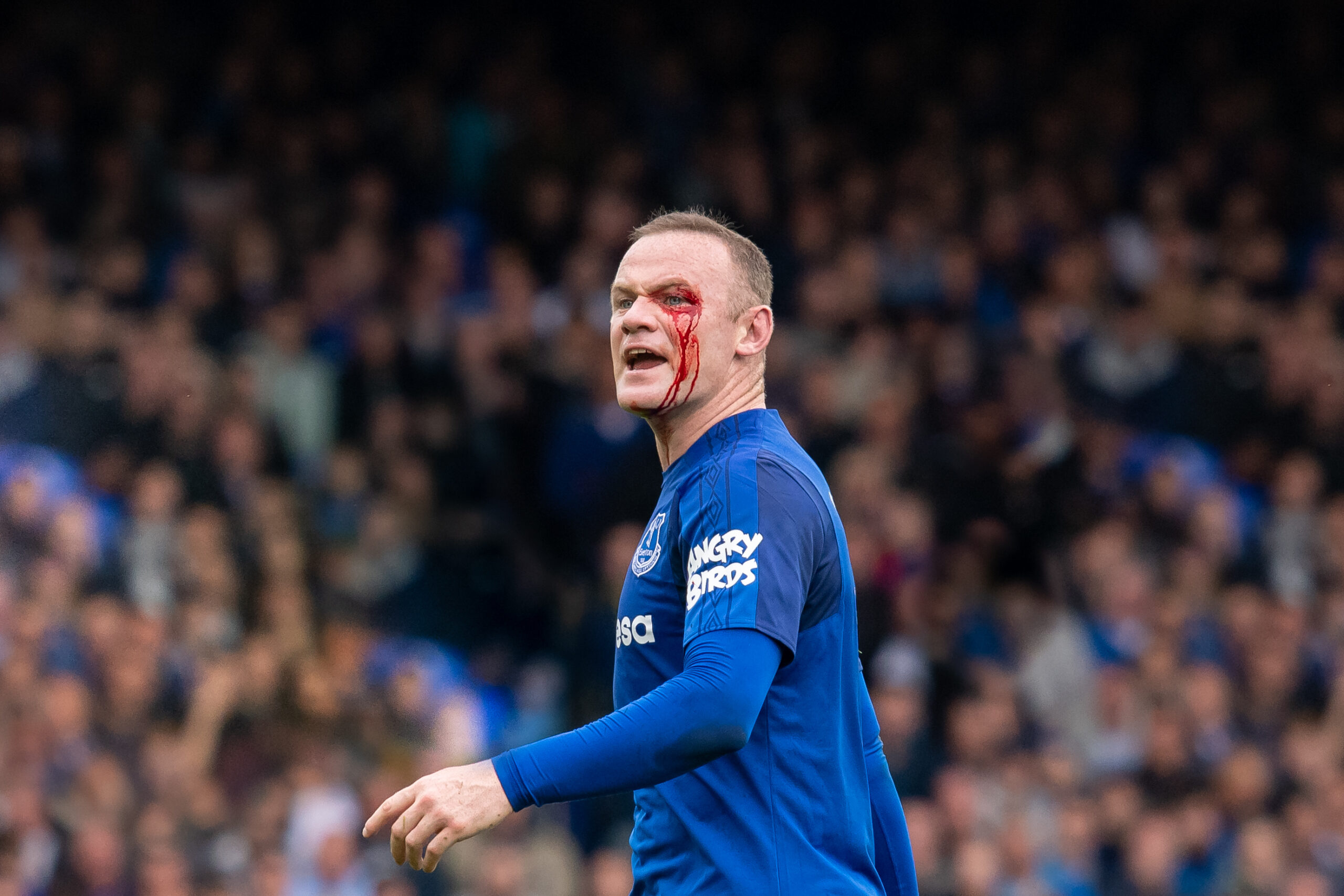 Are football players forced to be substituted if they suffer a head injury?

Football players will be immediately substituted if they suffer a head injury.

The head of the PFA's Brain Health department, Dr White remarked: "Often players will want to continue playing but, with the adrenaline pumping, they may be unaware of the extent of their injury. Possibly there is a delay in the onset of symptoms".

"The risk of a player continuing when suffering a brain injury and the consequences of a second hit are severe", he continued.

What is the rule on concussions?

Concussion is a relatively common injury in football and if it is not treated correctly, it can result in lifelong consequences.

In 2021 the Premier League became the first competition in the world to introduce concussion substitutes.

This means that teams get two additional substitutions for any players that are removed due to a suspected concussion and these do not count towards their usual substitution allowance.

During the game, if someone is suspected to have a concussion, they must come off the pitch immediately.

A player should leave if there are any "immediate symptoms of concussion" or later, any "clear symptoms".

If the player is removed from the pitch due a suspected concussion, they should be monitored until they are deemed able to leave the venue.

And now all players must undergo a pre-season neurological assessment as part of their annual medical check-up, to make sure any head injuries aren't causing lasting damage.

Does the game have to be stopped if a player suffers a head injury in football?

The referee has to stop the game immediately if any player suffers a head injury.

In the official treatment for injury guidelines produced by the FA for referees, it states: "Play is stopped if, in their opinion, a player is seriously injured or receives a head injury".

It also reads: "Any player bleeding from a wound must leave the field of play".