ARSENAL have sold Konstantinos Mavropanos to Stuttgart following a £3million deal with the Bundesliga outfit.

Mavropanos has been on loan at the German club in the last two years and has impressed manager Pellegrino Matarazzo so much that the higher-ups decided to sign him permanently. 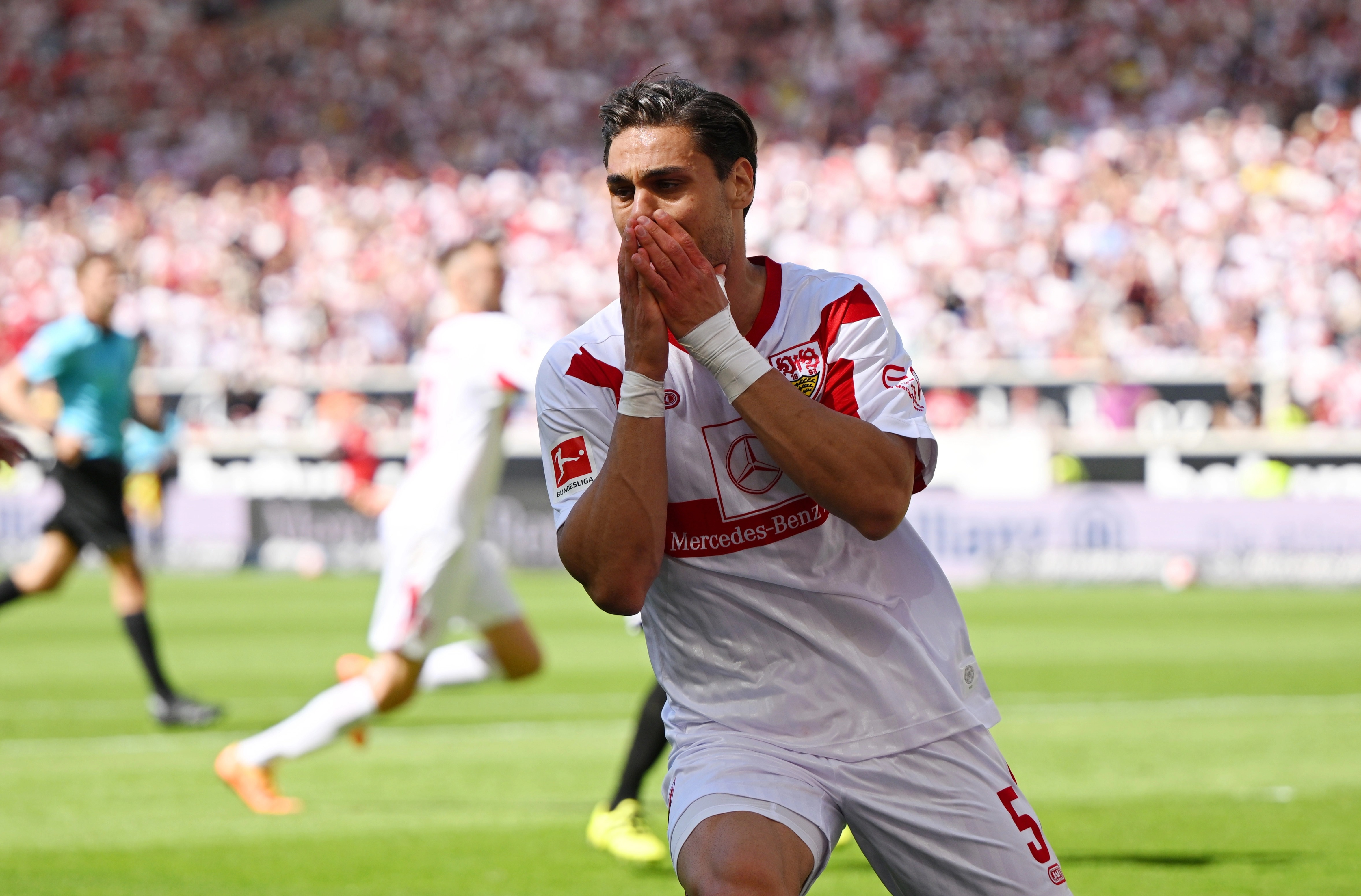 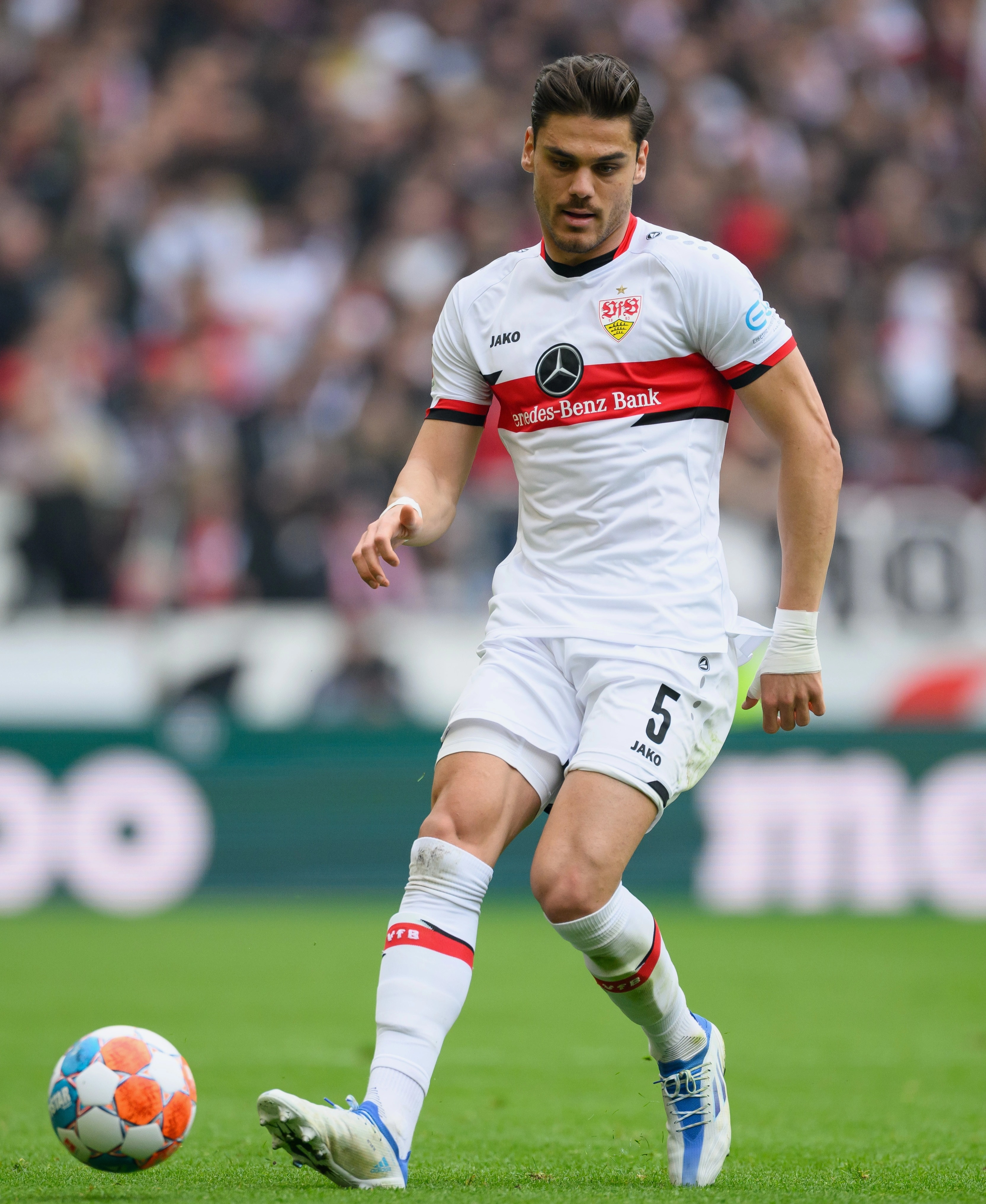 This marks the Gunners' first transfer of the summer as the centre-back signed a contract that ties him down with his new club until 2025.

The defender joined the North Londoners from Pas Giannina in 2018 but failed to convince manager Mikel Arteta, which is why he was sent out on loan to Nurnberg before joining Stuttgart.

The Greece international has promised to continue giving his best at the Mercedes-Benz Arena and paid tribute to the trust and affection he received from the coaching staff as well as the fans.

Mavropanos told Stuttgart's official website: "I’ve always given my best and will continue to give my best for this great club. 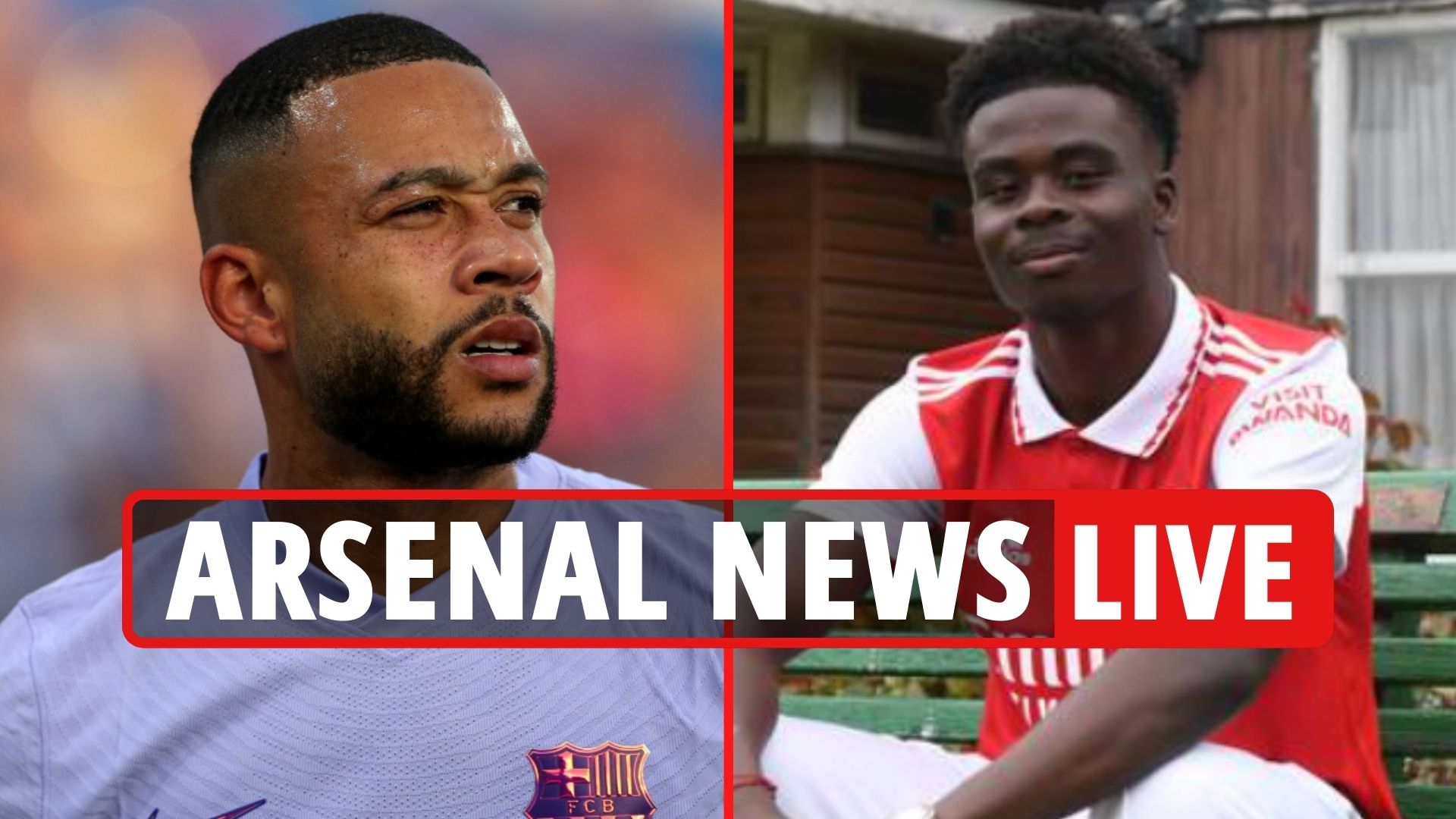 "The trust of the management and the affection of the fans in Stuttgart serve as a great motivation for me.”

Mavropanos only managed a mere total of eight senior appearances at Arsenal in the last four years.

But the 24-year-old has been revived at Stuttgart as he played a key role in helping the Reds confirm their Bundesliga status for next season with five goals and one assist in 33 matches this term.

The Greek ace has amassed a total of 55 appearances across all competitions in the last two years with the German club.

Mislintat said: "Dinos brings an enormous amount of strength and willpower to our game and has proven himself at a high level physically."