ARSENAL have announced the signing of Sheffield United goalkeeper Aaron Ramsdale on a six-year deal.

The Gunners have spent an initial £24million on the ex-England youth international – and the stats suggest it could be a smart bit of business. 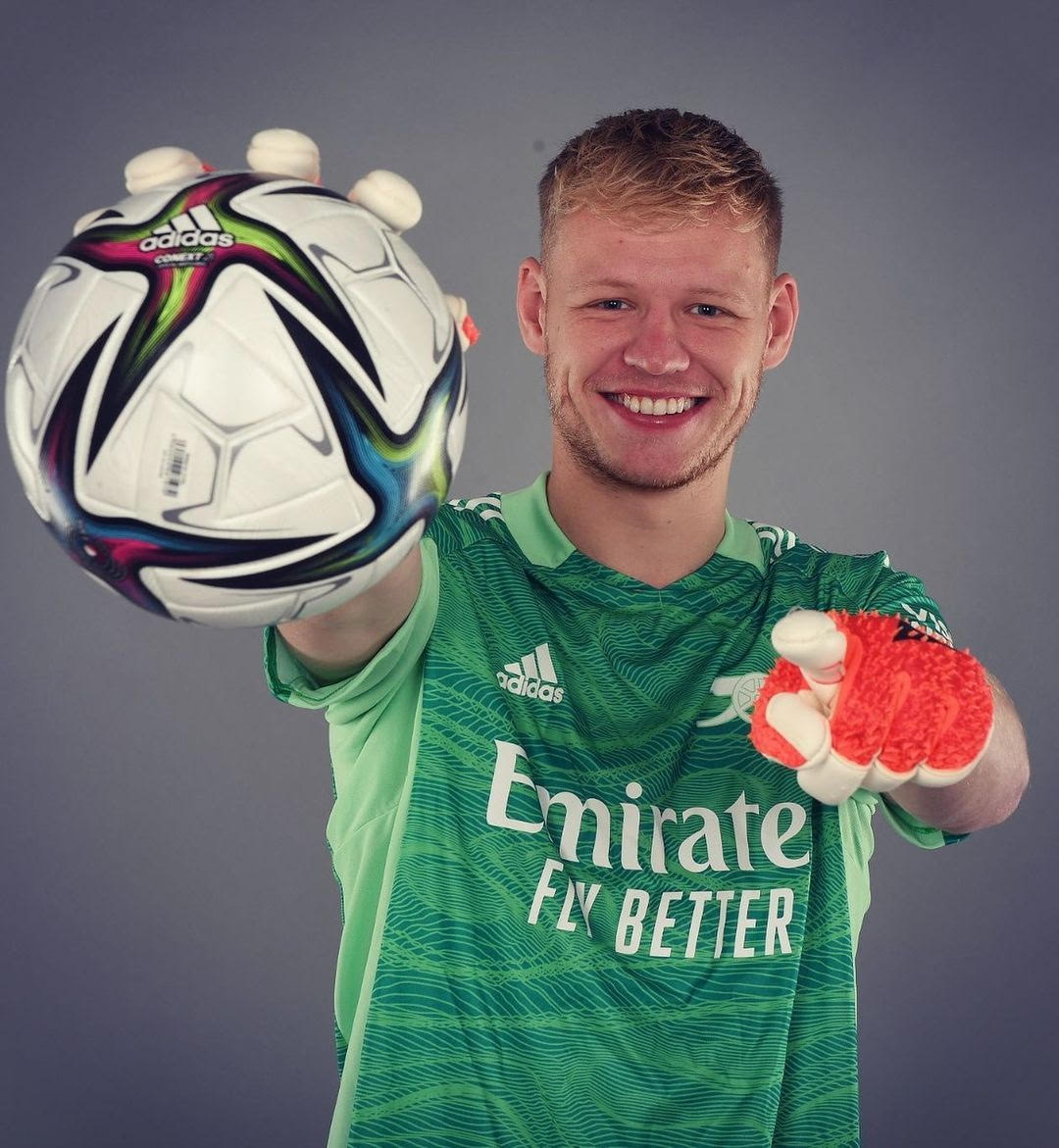 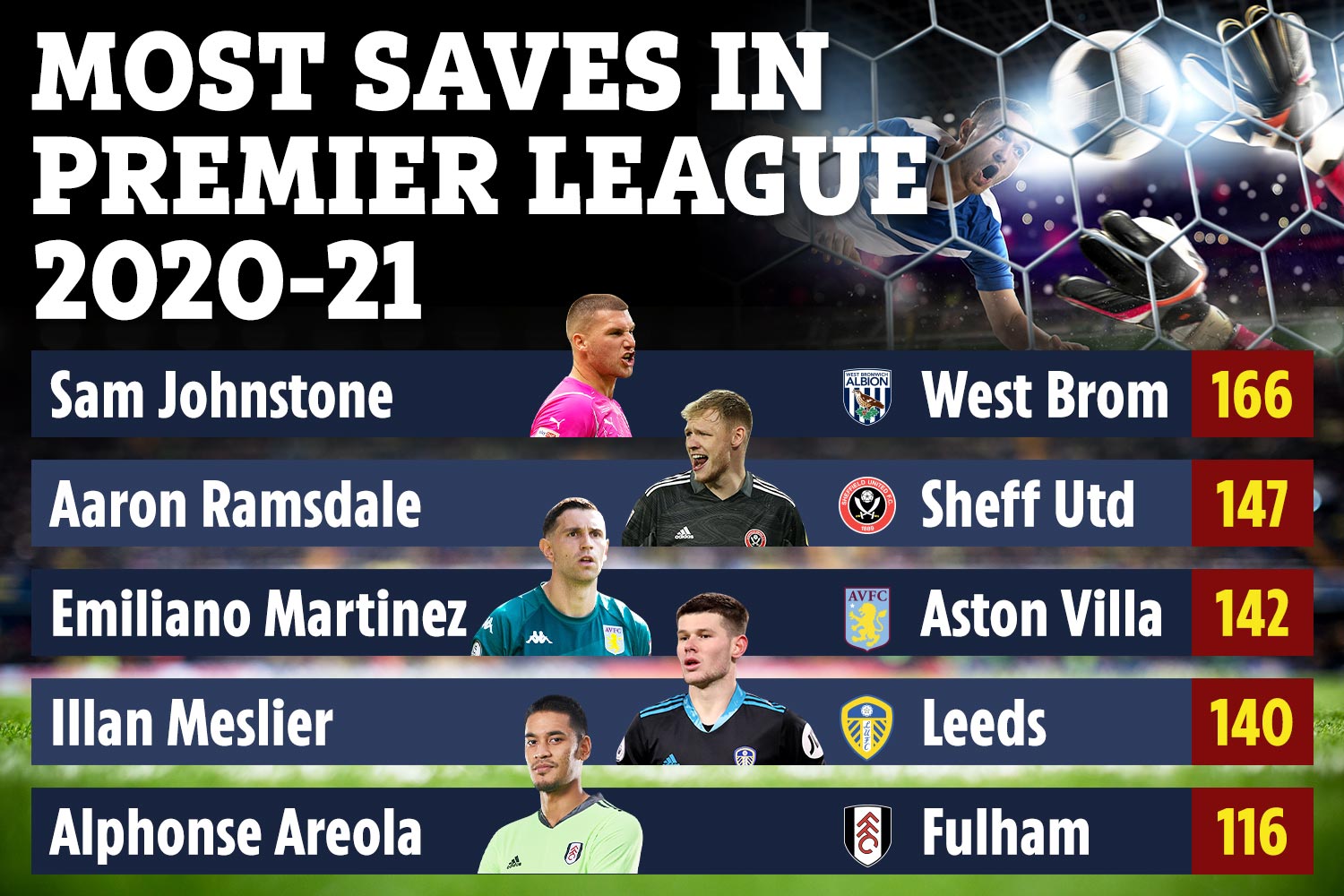 Ramsdale – who could cost an extra £6m in add-ons – played in all 38 Premier League games for the Blades last season as they were relegated to the Championship.

The South Yorkshire side finished bottom of the table after picking up just 23 points and conceding a worrying 63 goals.

But United's tally would have been much worse if wasn't for Ramsdale, with the 23-year-old making 147 saves.

Scoring goals was United's biggest problem as they managed just 20 in the Prem, with champions Manchester City hitting FOUR TIMES as many (83).

Only West Brom star Sam Johnstone stopped more efforts than Ramsdale – 166 – and both goalkeepers were rewarded for their efforts.

Ramsdale and Johnstone were included in Gareth Southgate's England squad for Euro 2020 as back-up to Everton ace Jordan Pickford.

Stats aren't everything as Ramsdale was called into action far more times than incumbent No1 Bernd Leno – but his impressive CV doesn't stop there.

He won Sheff Utd's Player of the Year award last term, 12 months after scooping the same accolade from the fans of former side Bournemouth.

And Ramdale's stats look even more impressive when you consider how the Blades performed in their first game without him. 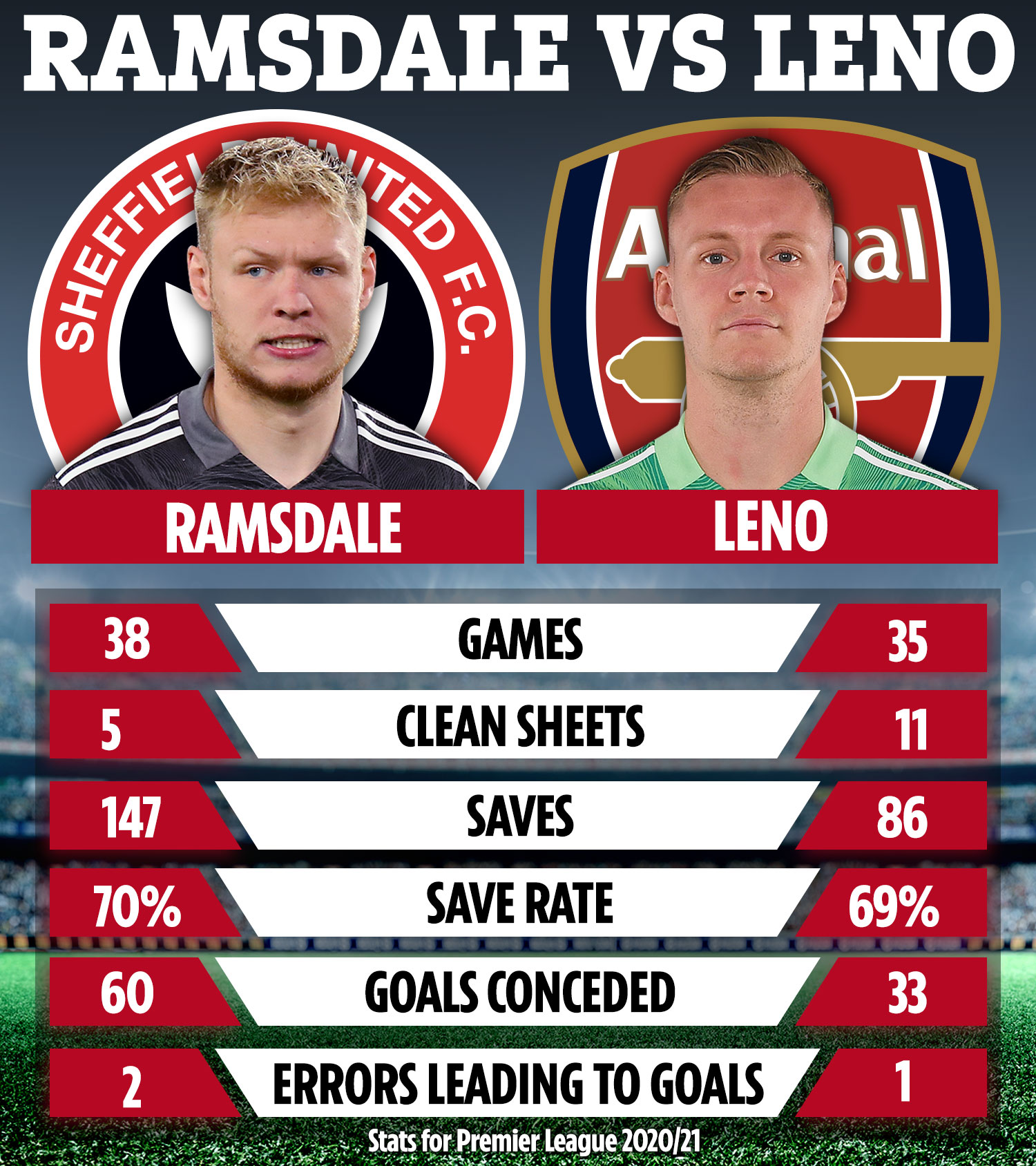