The Gunners are waiting to hear about Onana's appeal after he was banned for failing a drugs test. 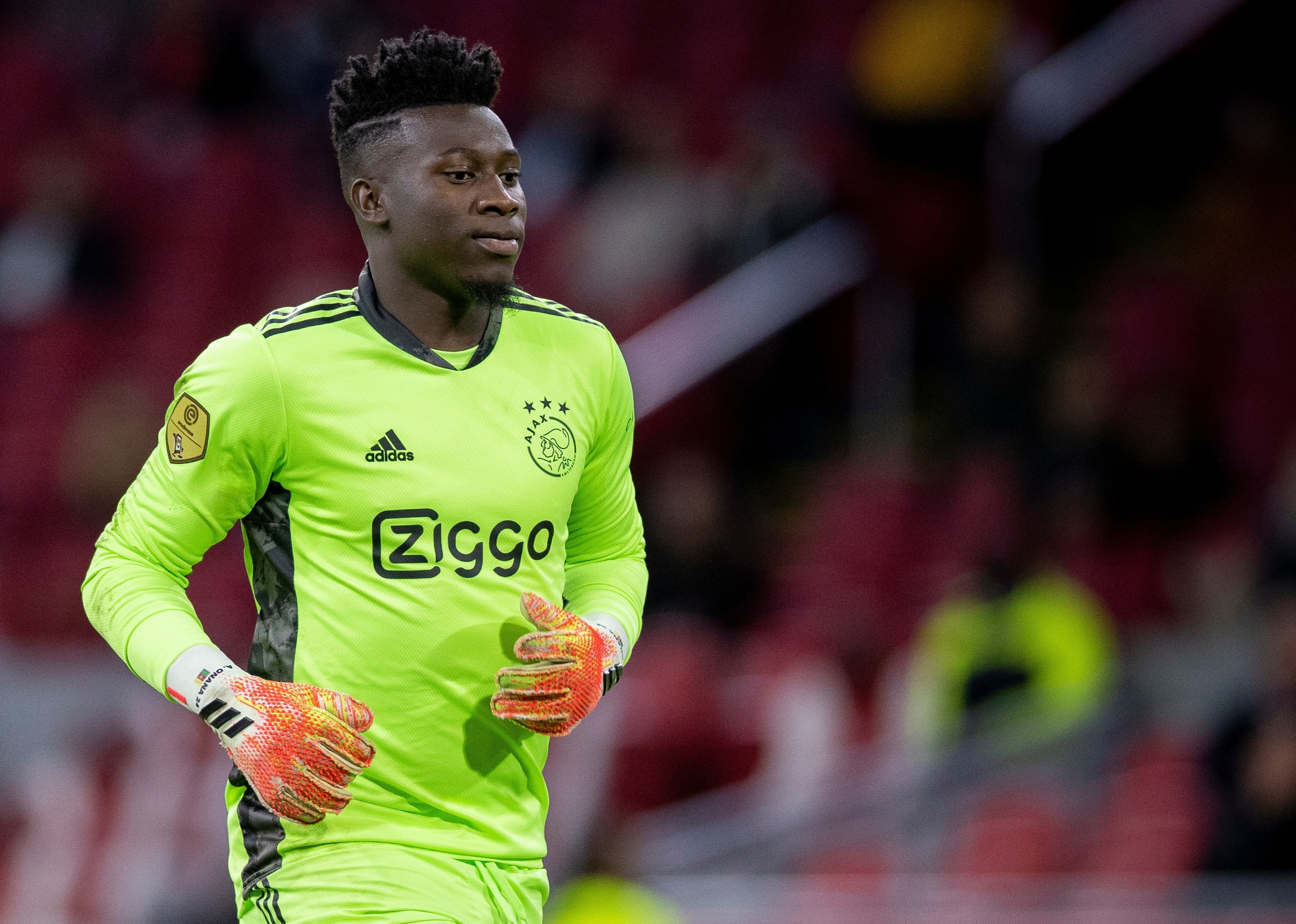 According to Goal, Arsenal are tracking the goalkeeper but his availability is a potential stumbling block.

Anana is currently serving a 12-month suspension for a doping violation which runs until February.

The Cameroon keeper has launched an appeal against the ban which will be heard in June.

The banned substance Furosemide was found in his urine in October.

Ajax claimed Onana had accidentally take one of his wife's pills while feeling unwell.

Onana confirmed he believed the medication to be a 'simple aspirin'.

The 25-year-old described it as a 'human mistake', adding the ban imposed upon him was 'excessive and disproportionate'.

Onana went on to say he is 'strongly against doping and unsportsmanlike conduct' and vowed to clear his name.

Arsenal are monitoring the appeal and reportedly lining up a move for the keeper if he earns a reprieve and wins his appeal.

Onana's contract runs until 2022 and Ajax could be willing to sell him if they receive an offer of at least £7million.