A BIZARRE video of Santi Cazorla has sent Arsenal fans into a frenzy.

Some Gunners fans online are convinced the weird footage is a clue about the imminent arrival of Thomas Partey and Houssem Aouar. 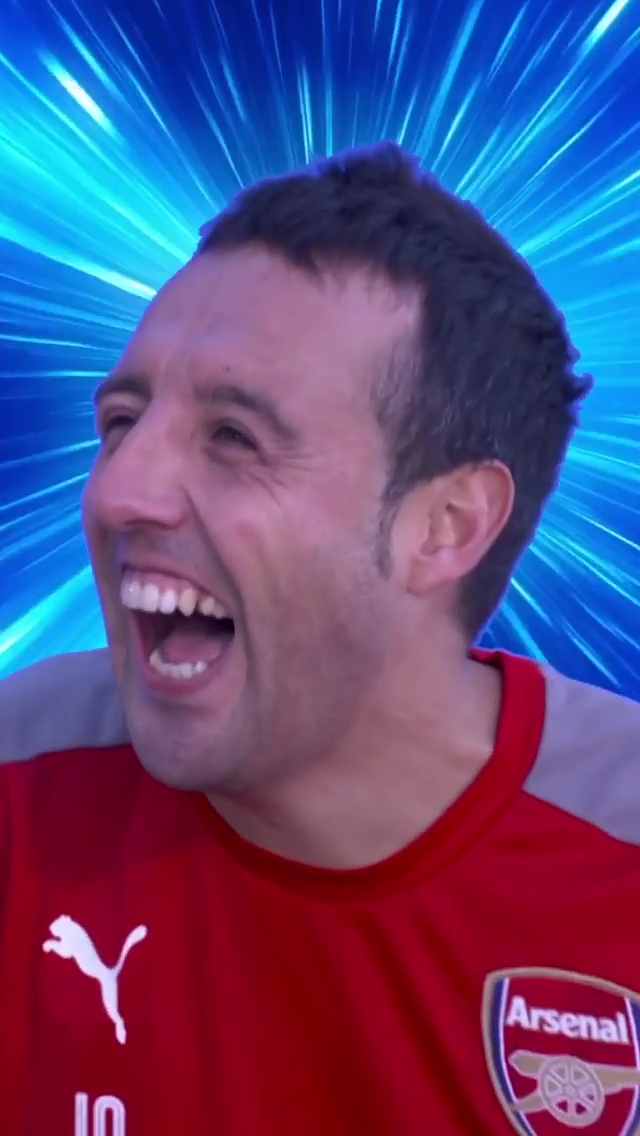 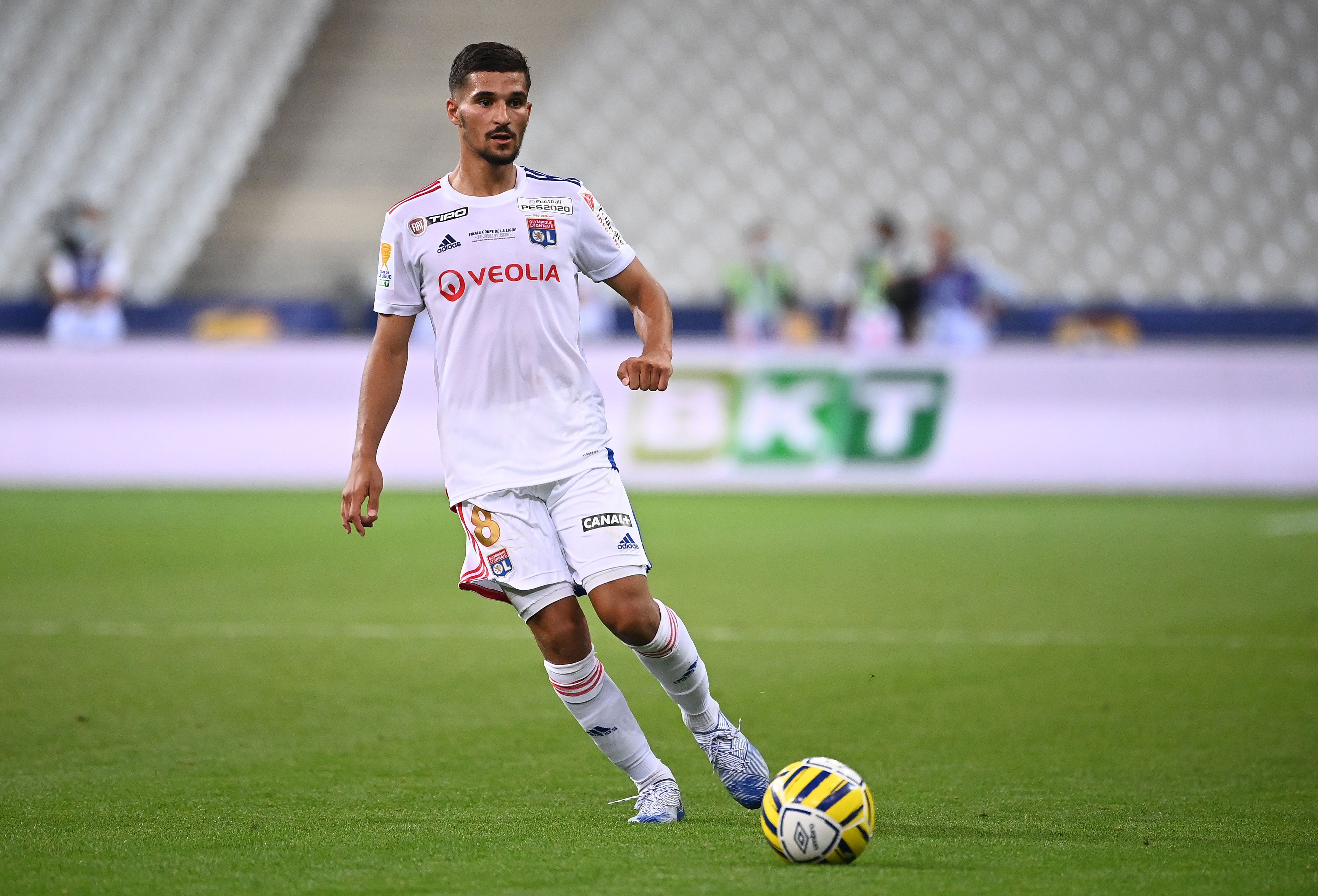 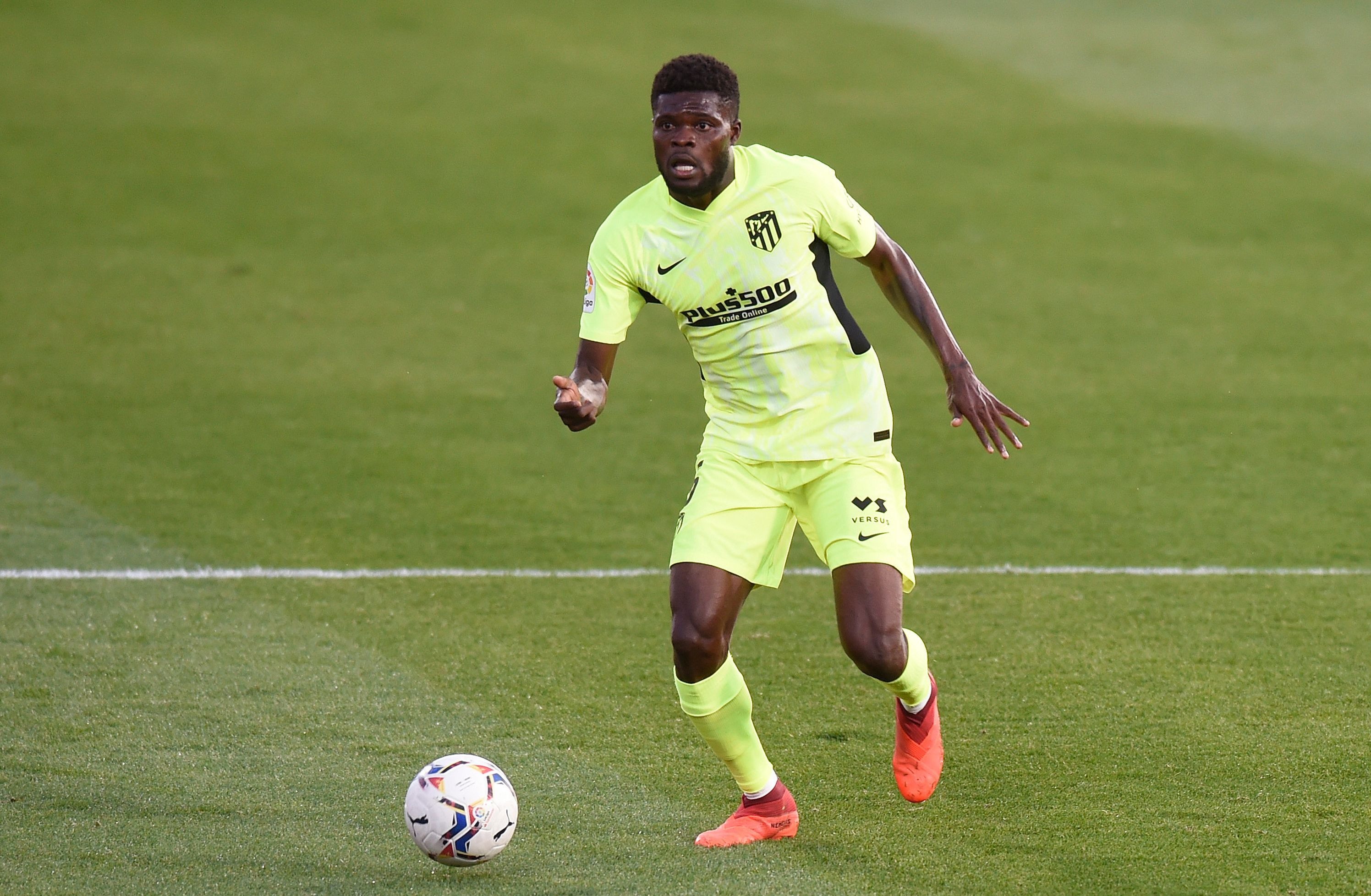 The North Londoners have been heavily linked with the pair and their supporters are desperate to see them announced.

Old footage of when Cazorla was at the Emirates was posted on the club's official Instagram account.

The video showed Cazorla with colourful backgrounds saying: "No worries mate" in a London accent before a howl of laughter can be heard.

And desperate Gooners managed to convince themselves the odd video was a transfer clue – after analysing the multicoloured background.

They spotted the mesmeric pattern features stripes in blue, red, yellow and white… all colours that appear in the flags of Ghana and France.

One wrote: "That isn't Aouar."

And someone replied: "It's a hint man. The background changes and it says don't worry."

Other chipped in and said "Aouar hint" and "Admin teasing us because why would they randomly post this".

Another wrote: "Is it Partey time yet?"

But another was a little more to the point and fumed: "Make some f**ing signings."

Arsenal are in pole position to land Lyon's French midfielder Aouar as Juventus cannot afford him, according to reports.

The Gunners are determined to complete a deal for the midfielder before Monday's transfer deadline.

L'Equipe claim the Gunners then returned with a "timid" £34.5m offer.

But Lyon handed them a huge boost as it was revealed they are ready to sell two players.

And the Gunners have been chasing Atletico midfielder Partey all summer – but he has a huge release clause of £45million.

Ghanaian Partey, 27, is said to be interested in a move to the Premier League with Arsenal.

And fans believe a deal is in the pipeline after he was dropped for Atletico.

Diego Simeone left him on the sidelines for Sunday's LaLiga game against Granada.