The £27million signing from French club Lille has been outstanding in the heart of the Gunners' defence.

But the footage of the 22-year-old's desperate last-ditch block to stop Michail Antonio scoring has won over the Arsenal fans. 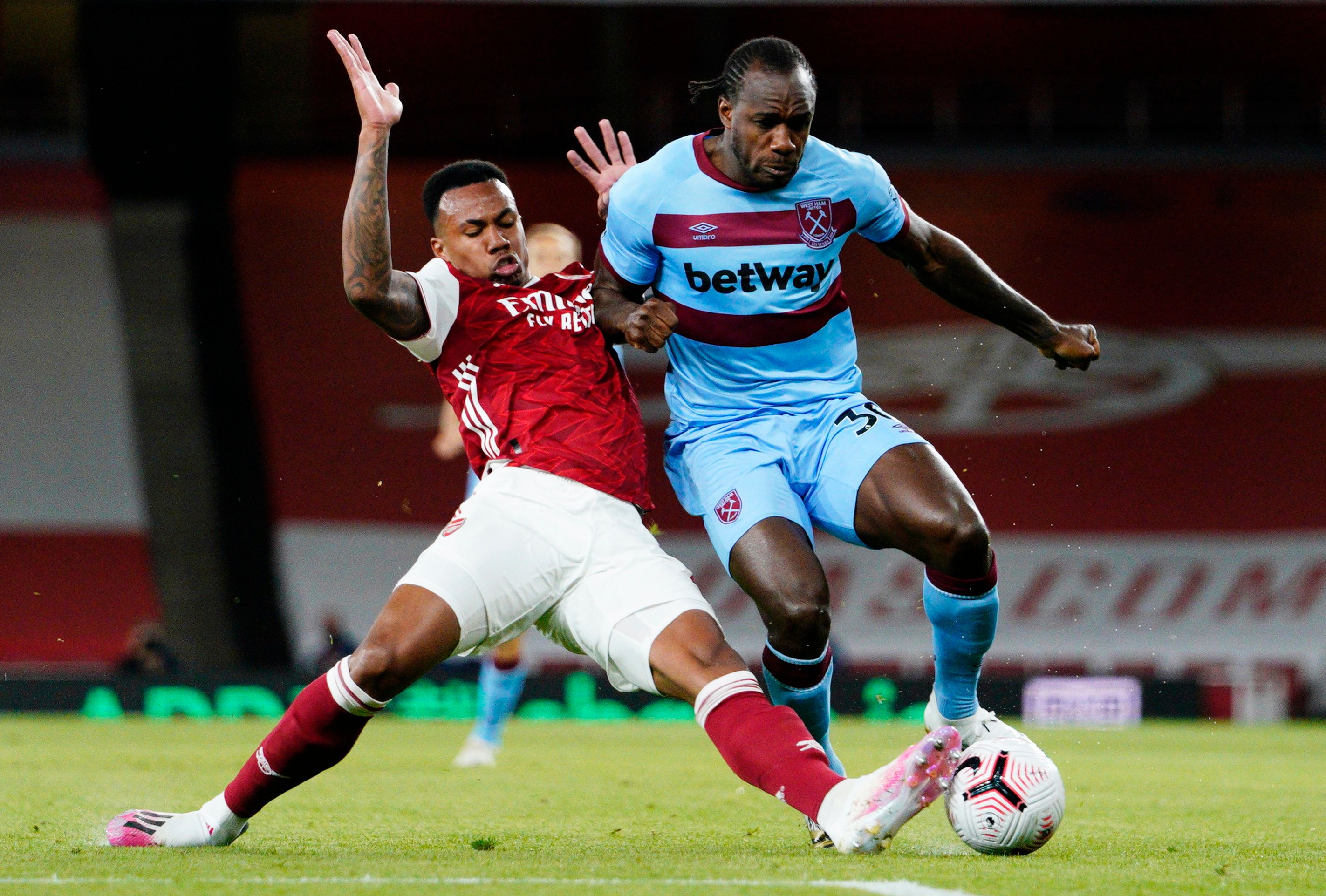 The Brazilian will no doubt be one of the first names on boss Mikel Arteta's teamsheet.

The likes of Rob Holding, £27m William Saliba, David Luiz and Keiran Tierney will be battling for the spaces around him.

Gabriel had impressed in the 3-0 win over Fulham in the Prem opener.

He then shone among a series of disappointing performances as Arteta's men struggled to the 2-1 victory against West Ham.

The points were sealed late on through young striker Eddie Nketiah.

But supporters felt the Hammers would have taken the lead had it not been for Gabriel.

They are calling him their version of Liverpool's Virgil van Dijk, whose signing catapulted the Reds to Champions League winners and the Prem title.

Fan Gooner Eurychus posted on Twitter: "This match saving block from Gabriel on Antonio after Leno dropped the ball."

Ozman said: "That block by Gabriel on Antonio when Leno fumbled that ball going over Ceballos is not talked about too much. It was a match winning block."

Another, Lord Fargo Bierre, said: "Remember when arteta said it’s important to have a player that guide the defense line like VVD Well he is here."

While BukayoBro added: "Gabriel will be so much better too with some decent defenders around him, Holding really isn’t that good we only rate him because of that FA Cup Final years ago, Kolasinac need I say more…"

Arsenal Fan TV said: "Another Man of the Match performance by our new centre back."

His colossal display has got fans reminiscing about the famous Gunners backline under George Graham.

Tony Adams, Steve Bould, Lee Dixon and Nigel Winterburn made the Gunners the toughest defence in England around the late 1980s and 1990s, moving through to Arsene Wenger's era.

It is a long way to go but the signings of Gabriel and Kieran Tierney has given the Londoners new optimism.