The Gunners are still hoping to bolster their options in midfield, having missed out on Houssem Aouar in the summer. 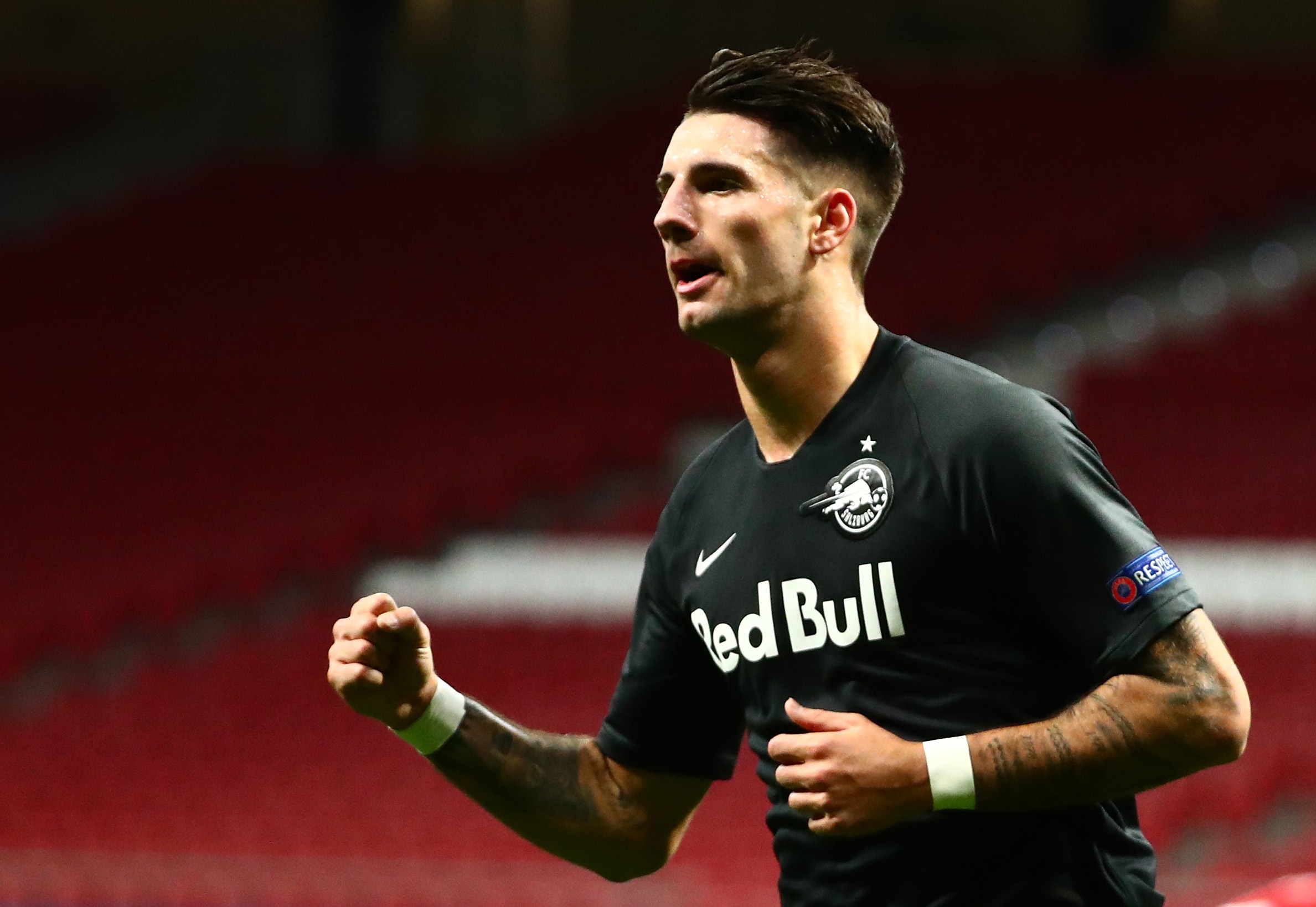 Boss Mikel Arteta likes Szoboszlai, 20, and would be interested in capturing the Hungarian's signature in January.

But according to the Mirror, the Gunners will have to pay his £22.5m release clause in three separate payments, in order to afford the deal.

Chiefs believe that this way, they can beat off competition from the likes of RB Leipzig, Real Madrid and AC Milan for the RB Salzburg ace.

Speaking about his talismanic attacking midfielder, RB Salzburg boss Jesse Marsch told Futbol with Grant Wahl podcast: "He’s an incredible talent, and I say this: When you coach young players, you have to love them and love the fact that they’re going to move on and love that they’re going to have big opportunities to prove themselves and show how good they are.

"If you’re only worried about how it affects your success, then you’re not really going to ever be effective at coaching and leading young people.

"So with a guy like Dominik, I mean, I want him to show everyone in the world how good he is.

"So let’s see what happens, but I would be surprised if he winds up staying past winter. We play with teenagers, and of course when they do well a lot of clubs get really excited."

Despite having still been a teenager until last month, Szoboszlai has quickly made a huge impact in Austrian football. 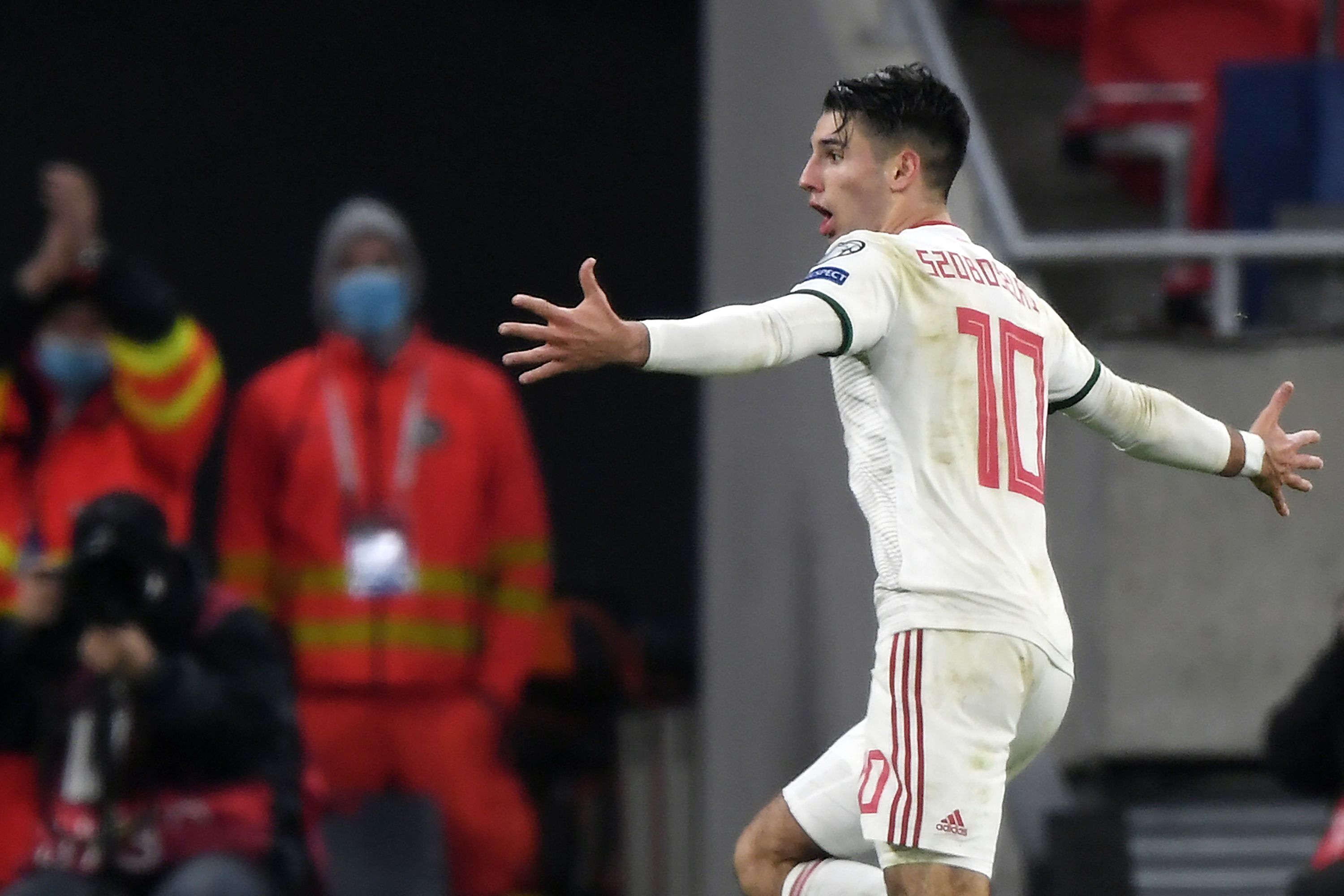 He has scored 22 goals and assisted a further 33 in 74 appearances for the Austrian giants.

And last season he was named Austrian Bundesliga Player of the Season.

Szoboszlai has also begun to make an impact for his country, scoring three times in his first 12 caps.