Gakpo has been enjoying a standout season with a staggering total of 16 goals and 15 assists in 37 matches. 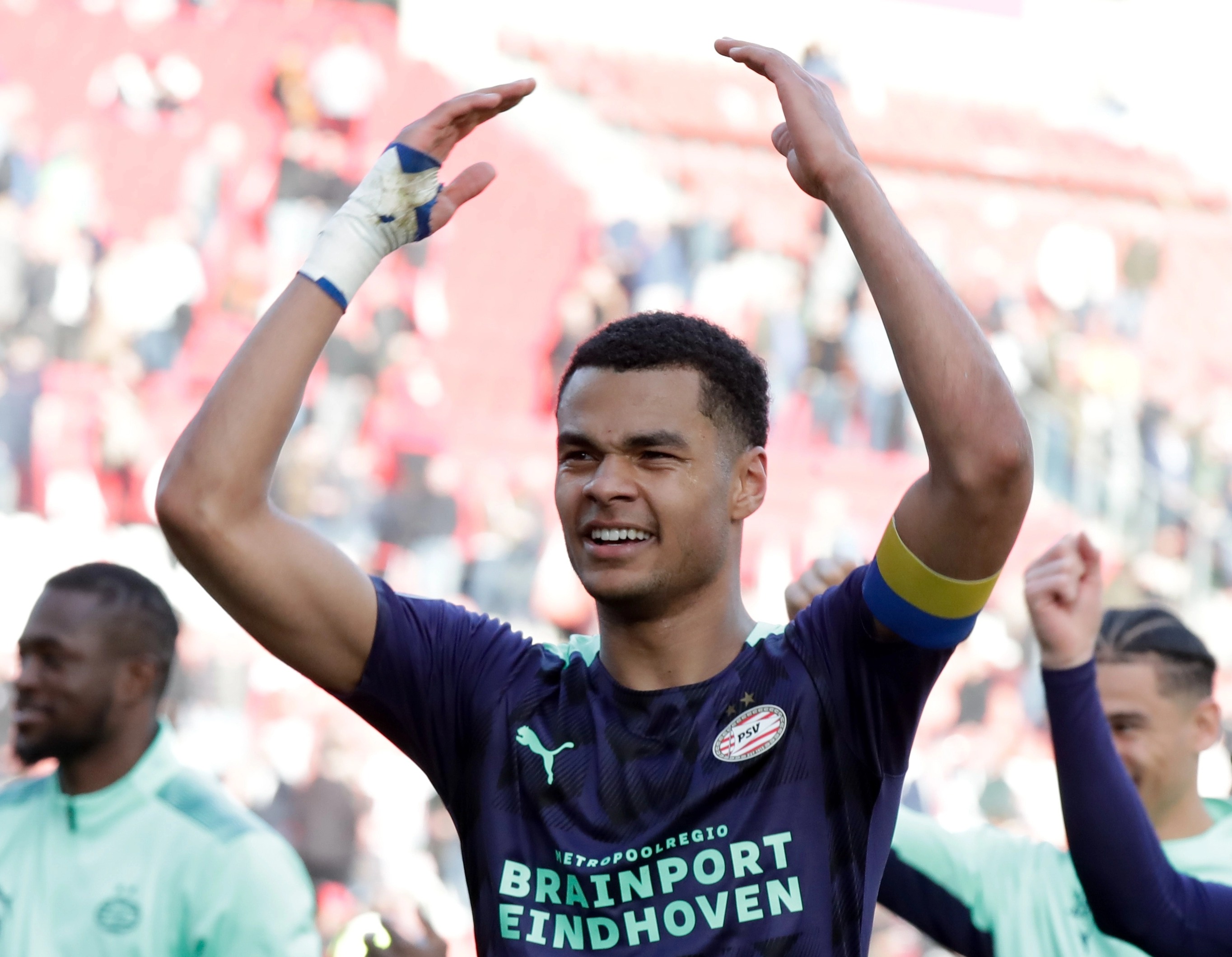 That has attracted the interest of some of Europe's top bidders, such as the Gunners, Liverpool, Barcelona and Bayern Munich.

According to Voetbal International, however, the north Londoners are the likeliest to win the bidding war and land the £42million-rated winger.

Arsenal tried to sign the Netherlands international during the January transfer window after losing Pierre-Emerick Aubameyang to Barca.

Manager Mikel Arteta needed to reinforce his attack but Eindhoven tied the 22-year-old to a new contract until 2026.

Virgin Bet offer: Get £20 bonus when you stake £10 on racing, football or tennis 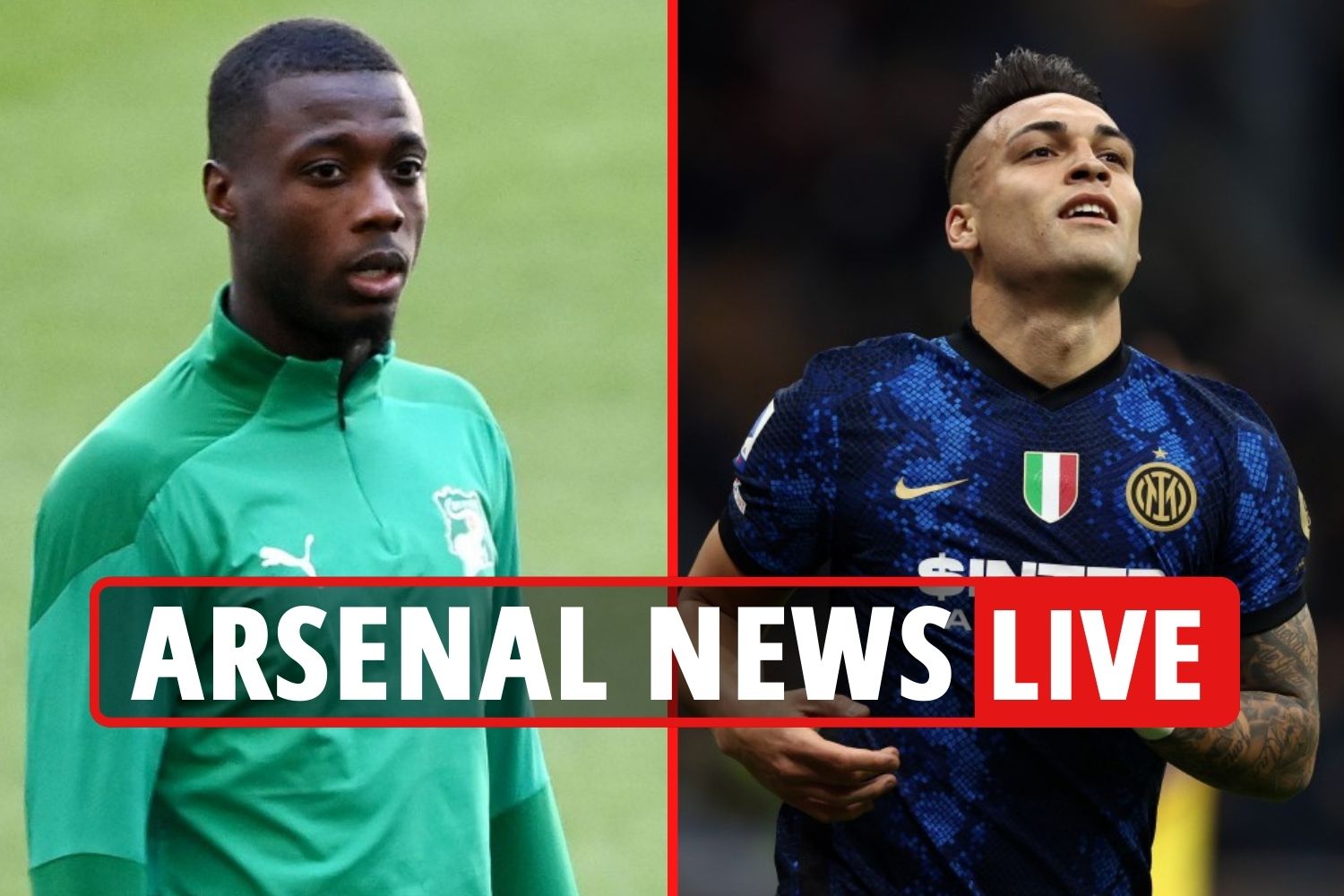 However, the Premier League giants look set to come back with an improved bid as they are likely to lose both Alexandre Lacazette and Eddie Nketiah, who become free agents in June.

And a summer swoop can't be ruled out as PSV technical director John de Jong recently admitted that Gakpo will eventually leave the Philips Stadion one day.

De Jong said: "Gakpo will of course not stay in Eindhoven forever.

"He will go to a top club in a top league in the future.

"Or will that happen next summer? That's hard to say."

Gakpo has been with Eindhoven since the age of eight and rose through the ranks in the academy until his senior call-up in 2018.

The Dutchman has since amassed 37 goals and 33 assists in 125 appearances across all competitions.

He has four caps for the Netherlands.