ARSENAL are in talks to hire ex-Lille sporting director Luis Campos, according to reports.

The talent spotter, who is also believed to be wanted by Real Madrid, was director of football at Monaco when Kylian Mbappe was discovered. 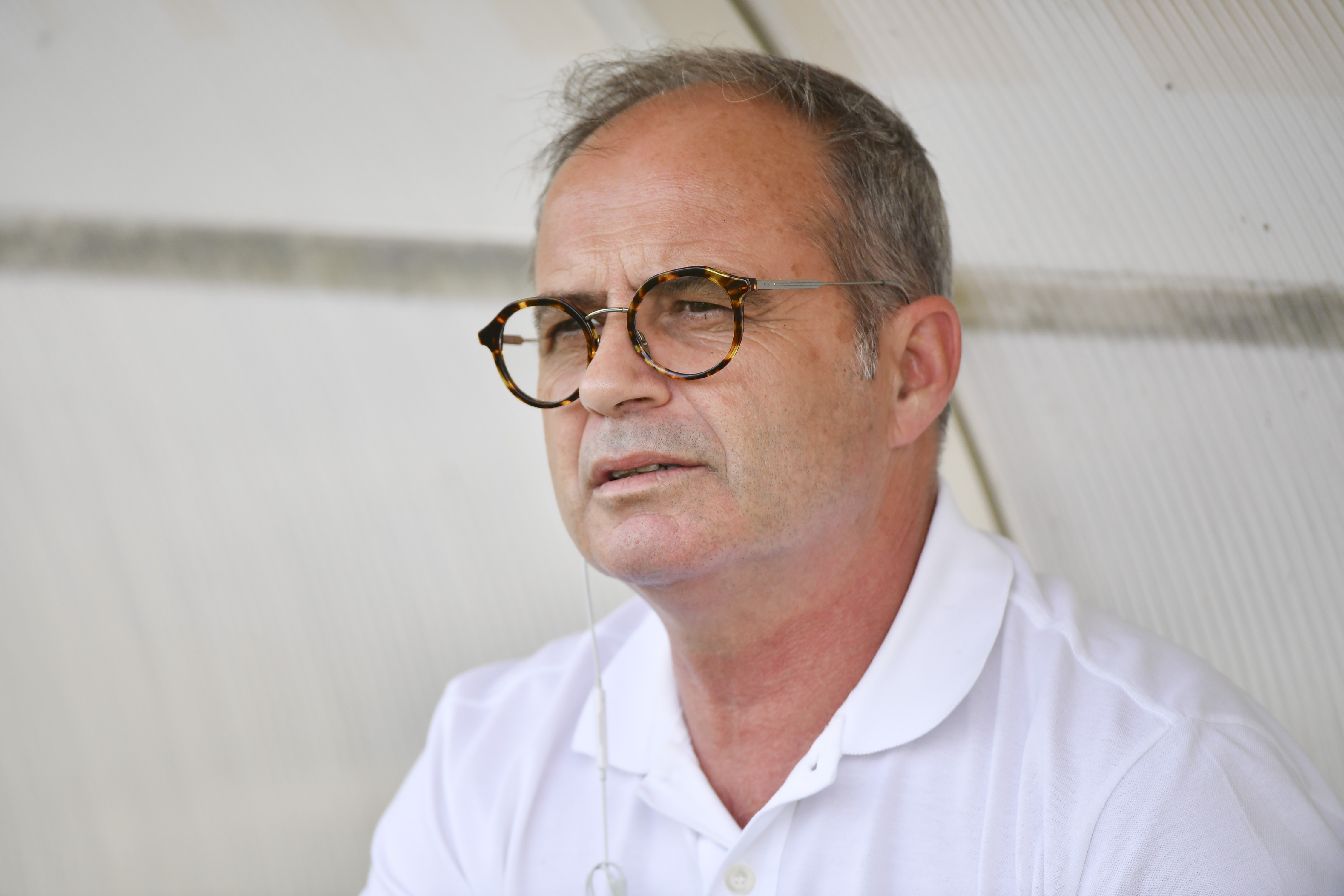 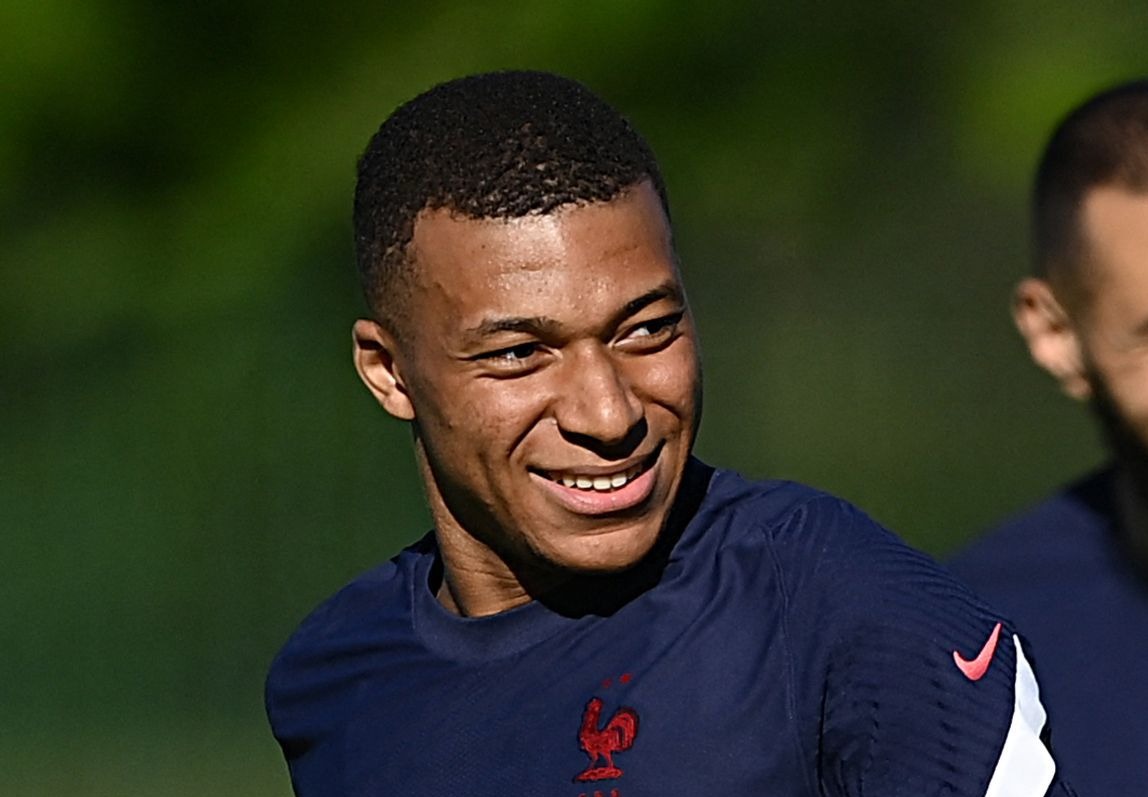 According to journalist Loic Tanzi, Campos will not join Nice following weeks of speculation.

Both Arsenal and Real Madrid are now believed to be interested in acquiring the 56-year-old's services, although it is unclear if he will be hired as a director of football or scout.

After managing nine clubs in his native Portugal, Campos was signed by then Real boss Jose Mourinho as a scout and analyst in 2012.

He then left Real after just a year to become Monaco's director of football and helped build a team that would eventually win Ligue 1 in 2017.

Under his guidance, the French side signed Radamel Falcao, Fabinho and Bernardo Silva.

Campos then moved to Lille in 2017 and helped build this season's title winning team, leaving his position in December 2020.

The ex-Brazil midfielder, who won two Premier League titles at Highbury between 2001 and 2005, has failed to impress since his appointment in July 2019.

Real, meanwhile, may want to bring Campos back to the Bernabeu as they look to rebuild their squad for returning manager Carlo Ancelotti.

It is believed the LaLiga side want to get rid of TEN players this summer and are said to be interested in signing Mbappe – a player Campos knows well.